I’ll be happy to taste any chocolate😜 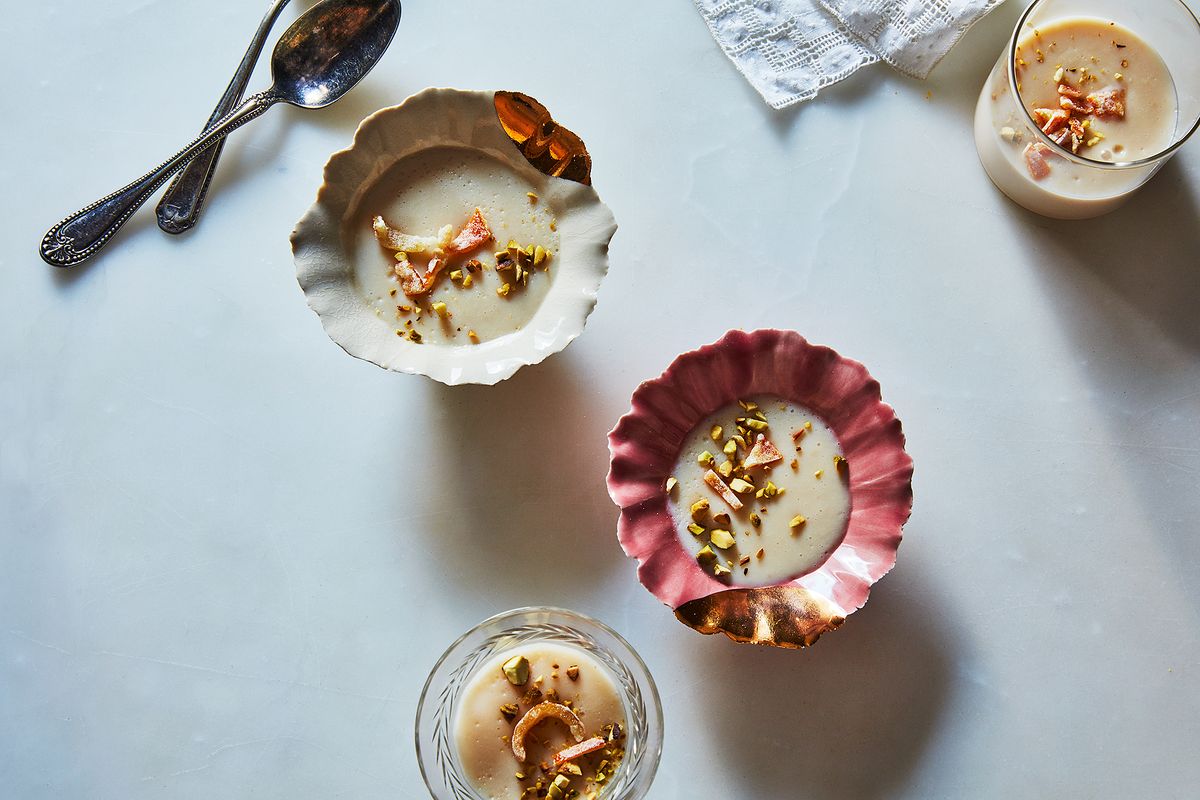 This New "Ruby Chocolate" is a Charming Shade of Pink

Intriguing. Assume it might be used in a Red Velvet cake?

Except it’s more pink than red, and it’s unclear if the color is bake-stable.

Yeah, I think if you bake pink chocolate cake, it will end up brown anyway.

Despite being a chocolatier, I’m not excited about this. Mostly because I have a deep and long dislike for the color pink so the color of this stuff is not at all a selling point for me. But also because reports say it doesn’t taste like chocolate. If you want a pink, fruity white chocolate with natural color all you have to do is add in some freeze dried berries. I recently made raspberry white chocolate from freeze dried raspberries, cocoa butter, and sugar - tastes like raspberries and the color is much more vibrant. I don’t need to brag about it being made from the bean, I just need it to act like chocolate - which cocoa butter accomplishes - and be delicious layered with dark chocolate.

The vast majority of my customers want 60-70% dark chocolate, so while this could be an interesting novelty, unless it tastes like dark chocolate, I don’t see it as a big seller for me. Plus, a lot of people don’t like fruit and chocolate. Chocolate plus caramel, nuts, or salt far outsells chocolate plus fruit.

I believe dark chocolate is not as popular in Asia as it is in Europe and the Americas so the lightness plus the cache of rarity may actually do well there.

Blonde chocolate was already hailed as the new fourth type when Valrhona came out with Dulcey. I suppose the ruby is different in technical ways, in that the color comes from the bean itself and is preserved by particular handling. Blonde chocolate is white chocolate caramelized and darkened by heat and there are no solids of the bean in it, only cocoa butter. So is Barry-Callebaut intentionally dissing Valrhona by not calling this the fifth chocolate? They’ve already copied the idea and introduced their blonde Zephyr Caramel earlier this year, so I don’t know.

Bottom line, even if it tastes amazing, I still hate the color enough that I probably wouldn’t use it. I do want to get my hands on their Zephyr Caramel, though. I can only get Dulcey and it’s amazing but Valrhona is always more $$$!

Thanks for your thoughts and wealth of info. Much appreciated.
Agreed, pink is my least fav color too!