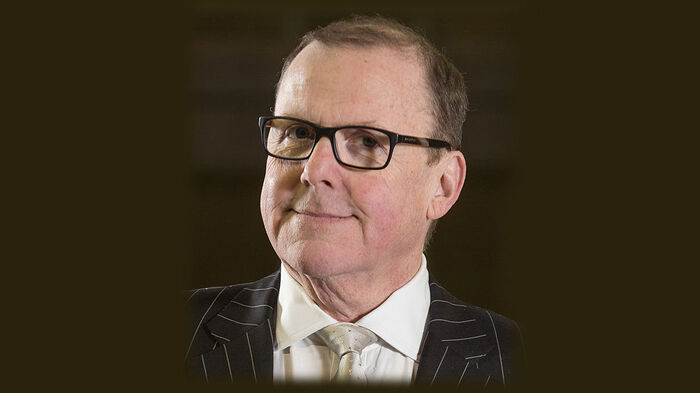 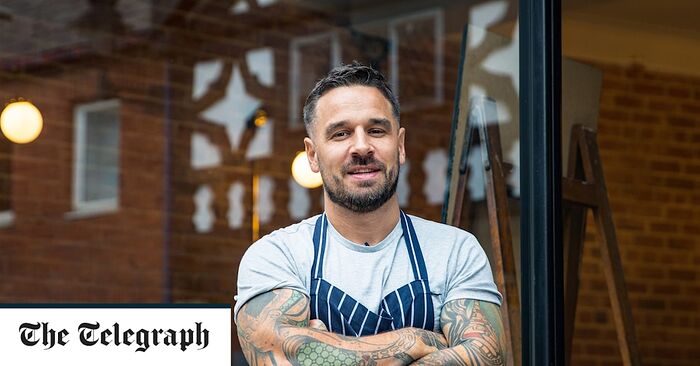 How chef Gary Usher crowdfunded a restaurant in a town that hasn't had a new...

“Tired” and “dilapidated” is how one local describes Prescot, eight miles east of Liverpool, in The Rebel Chef:

I’ve eaten at his Wreckfish bistro in Liverpool twice ( first time good, second time ‘meh’ ) and Sticky Walnut in Chester ( once , good ). The former has a nice room, simple but effective menu but small portions for the dosh. I also preferred it on my winter nighttime visit when the ‘lively’ pubs nearby were less visible.

The latter is similar but a bit more locals-y. Well, its Hoole dahling, what do you expect ? My mate lives nearby and is a bit of a regular so we were treated very nicely, thanks very much. See, we were with the the locals in a localsy place.

So anyhow, Pinion. In Prescot. Which is interesting. Because Prescot is not a salubrious area by any stretch, as the above articles mention.We went last Friday. I worried about my car in the open air muni car park so you dont have to.

Decided to give it a bash as some of the dishes had more of a ‘bistro’ not resto feel and pricing accordingly. Which seems a sensible move in Prescot, to be fair.

First the good. I really enjoyed the food. Beetroot risotto to start. Earthy and mirthy . GF had cauliflower fritters with a nice mayo dip. Beautiful,dirty filth. A hefty ‘snack’ portion for four quid. GF couldn’t finish em so I was forced to assist. Tough job but these could not be left.
For mains GF had sweet and sour pork chop. Which doesn’t sound very nice does it ? But it were flipping lovely and nicely presented. I had cauliflower steak. Not amazing, though perhaps that was affected by the several fritters I had already dutifully scoffed, but very decent .
For pud we shared a Tiramisu which had a bit of a switch by having a praliney layer. That layer was very good. The Tiramisu, however, was served in a glass. Perhaps its just me but was underwhelmed by that. I just dont like puddings served in a glass. Drinks in a glass, yes. Puddings, no.

And that is perhaps indicative of some of the issues we had generally.

First off the room was bright. Like interview bright. I do not advocate eating in the dark but this just seemed a bit odd for a place which is on a bit of a rundown ‘high’ street.

Second, the place was pretty empty when we arrived ( 8pm on a Friday ) and as it filled up it was with the ‘six loud townie folk’ group and later the three drug dealer looking lads who brought the fine odour of pot with them and were fully ‘North Faced and baseball capped’ up. Which is fine but not an ambiance I would rush back to or take my parents to in a rush. Which is a shame because it is only fifteen minutes from theirs and is the kind of bridge place between a neigbourhood bistro and a fine dining gaff that I think they would like and that Mr U is after.

So a right mixed bag. I would probably return but no doubt once the TV show is on you wont be able to get a table for love nor money. Get it while its odd !

Yes, I’d read the Confidentials “response”. Biting and, to my mind, probably true (but then I quite like "Gordo’s writing).

Been to Sticky Walnut once and Hispi is one of our regular places - it’s only a few minutes drive away. I’ve no interest in scoffing at Kala in Manc city centre. Or schlepping your way to try this new one.