Phil Rosenthal to be on Netflix

Phil Rosenthal’s food/travel show, I’ll Have What Phil’s Having, will apparently move to Netflix with a new title and new episodes:

Creator of Everybody Loves Raymond, Phil Rosenthal announced on Twitter that his new show will be exclusively produced for Netflix.

Yay - I loved that show, so I’m glad it’s continuing.

Thanks for the heads up. There seemed to be a lot of people who found him and the show less than the best on a few boards I frequent but I liked it a lot. He IS a ‘different’ kind of guy, but the show was fun and parts of it very informative. 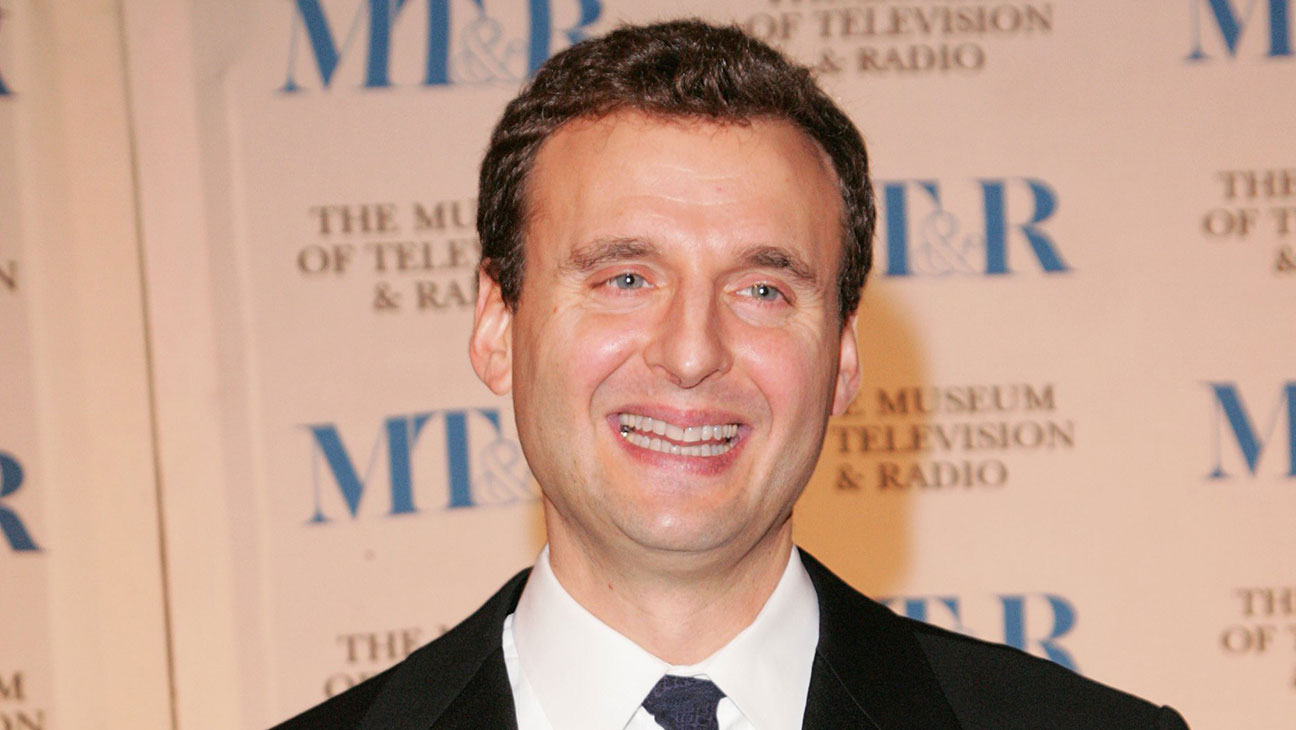 The Phil Rosenthal food and travel show was not cost-effective for the public broadcaster.

I actually totally love his show, nothing about it feels pretentious or scripted. Hopefully the show on netflix can maintain the integrity of what is appealing

This show, “Somebody Feed Phil” is on Netflix now. I watched the first episode (Thailand). Among the places highlighted is Raan Jay Fai which is also discussed here in HO. Phil really liked her crab omelette. The show follows pretty much the same structure as the PBS show.

Just saw an ‘ad’ for this show this morning. I really liked the original (wouldn’t be cowed by the many who who found him impossible to take) and Kaplan on watching ASAP. He has just the right amount of ‘oddball-ness’ for me. .

Caught two episodes so far. It’s just like the original. I find it very entertaining. He sure knows how to milk his eccentric milk and sense of humor.

It’s fantastic! I’ve watched a few episodes so far and it really does feel like his original television show which I really enjoyed. Something about his sense of humor and very “everyman” point of view is easy to relate to, and unlike some travel shows he doesn’t come across as a privileged twit or like there is a self promotional agenda or behind the scenes crew with a stylist and makeup artist between takes.
And now i want to go to tel aviv. And mexico city. And portugal (but that’s not new). Well, so far anyways, the list may get longer!

No idea how my phone typed that. I meant to say that he really knows how to milk his eccentric LOOK.

Thanks for the heads up! Just watched about six episodes.