Pete poses some fun questions on Twitter (he’s @petegenovese) and I’m sure he’s replicating them on Facebook (I’m not on it) and through the NJ.com site (which is very annoying, imo).

If you care to play along, he’s currently asking “What Jersey-centric foods/dishes should be banned forever and forever? Would love to hear your opinion.” My (HIS) first thought: boardwalk lemonade. Jump in and play!

I’m not 100% sure it’s Jersey-centric, although I’ve only witnessed these at the boardwalk and NJ fairs, fried Oreo and / or fried Twinkies. Just enough already.

“Texas Wieners” - Can’t get into the pork dogs, and the cinnamon chili… just doesn’t do it for me…

(some places have too much cinnamon, I’ll give you that)

I think New York wieners like Hillary Clinton and Donald Trump outta be banned in Jersey.

Can I vote to get rid of Peter Genovese?

And definitely no hummer aberdeens either: 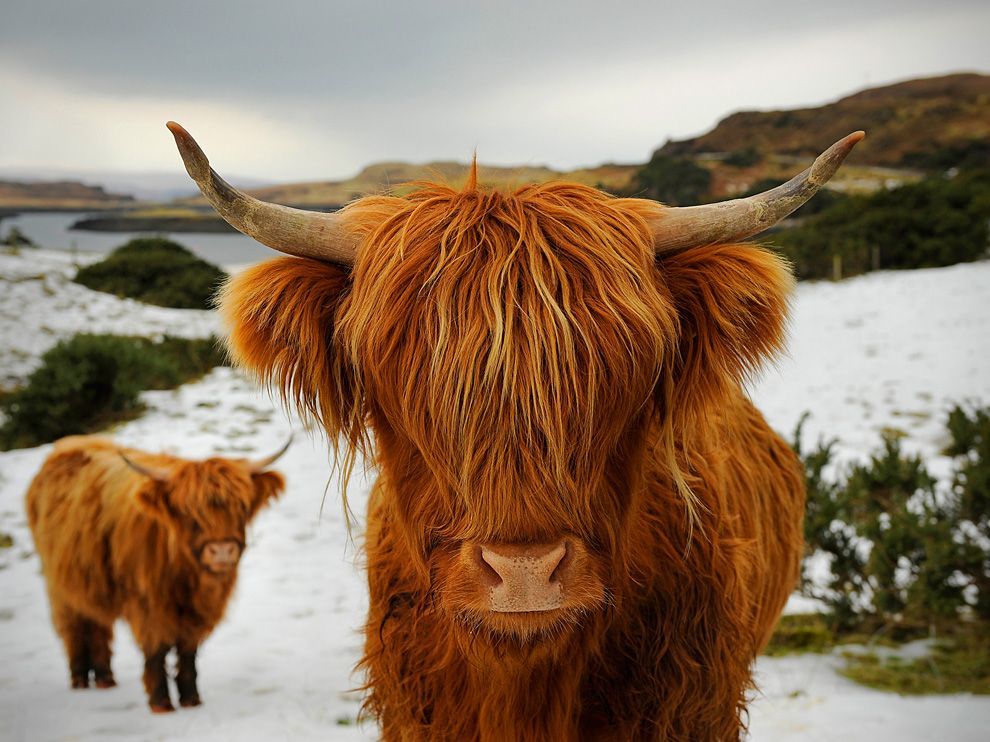 Now a Texas Wiener, that would have to be Dubyah Bush.

Hey JR, speaking of the Anthony, it seems he is at it again:

No end to NY dirty water weiners it seems…

Wow…you broke the story first! Follow up Huma has announced she is leaving him. Look out ladies…he’s single!!

Back to the original topic and speaking of Jersey food that oughta be banned, good ole Atlantic City Salt Water Taffy.

It’s responsible for more broken bridgework than the Port Authority, which takes some doing.

Looks like he published his article last night and has a lot of traffic on twitter. Seems like sometimes he writes things just because he knows how much traffic it will generate.

Diner Cole Slaw - Disagree - leave it alone. Nothing better than coleslaw with a diner burger
Boardwalk Lemonade - Indifferent
Pizza Burgers - Disagree - Leave em alone - Being kind of low end is what makes em so great. Its like a mix of burger and parm sandwich in one.
Celery - Agree - Doesn’t do anything as a side dish.
Baked Potato - Disagree - A good baked potato along side a nice steak is great - Its an empty canvas for delicious toppings.
Chicken Parm - I’m in the middle. He’s right that SOOOOO many places can’t resist overcooking a chicken cutlet. But it’s unfair to good chicken parm.
Brussels Sprouts - Agree - I think anyone who says they like em is lying.
Buffalo Wings - Agree. Wings Good - buffalo Bad
Kale - Agree! Enough already
Anchovies - Agree! Ugh
Caramelized Onions - disagree - When used correctly I like em
Tilapia / Chilean Sea Bass - Agree, Not a big seafood guy
Sour Cream - He’s out of his freaking mind
Movie Theater Popcorn - Can we even classify this as food?
Pepperoni Pizza - Agree, a slice once in a while is ok, but its usually a big greasy mess. Sausage is 10000X better.
Ranch Dressing - Agree! - I despise ranch.
Salted Caramel Anything - Agree, enough with these dumb flavors.

What the heck is “Boardwalk Lemonade” ? Just the name gives me cause for concern knowing what I have seen people doing off of boardwalks in this state…

Especially when it’s hot out and there is a line…

Sugar Water with half a lemon in it 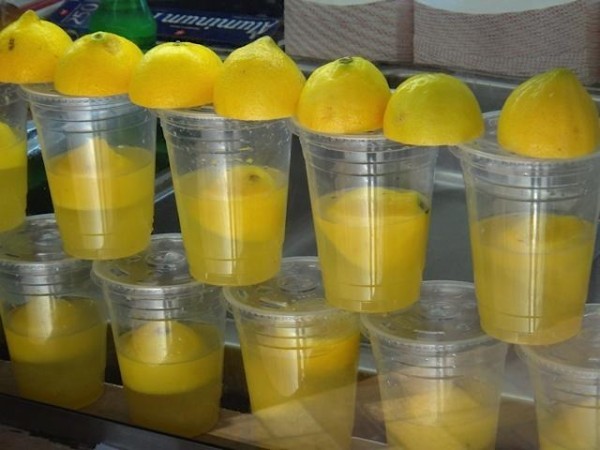 Yep, that’s one we can safely avoid.