Perhaps the best ever set of restaurant "rules"

These from the Michelin starred Olive Tree restaurant, in the English city of Bath. Oh, yes, we are thinking of dining there later in the year. Just brilliant.

• Manners, decorum and kindness to be shown at all times
•
• No indoor horse-riding, audible obscenities or shouting into mobile phones at any time
•
• It’s Bath, ok? With the A pronounced like the A in arm, not the A in bat
•
• The sign of a true gentleman, and a lady, is to know one’s limit
•
• Gentlemen whose trousers fail to reach the ankle may be discouraged from wearing white socks, at the discretion of the management
•
• Anyone overheard attempting to sell timeshare properties in the bar may be asked to leave
•
• Headstands, handstands, cartwheels and Arab springs are permitted in the bar only with the management’s written approval, and appropriate insurance documents
•
• Please remove motorcycle helmets before attempting to drink
•
• Anyone attempting to secure bar staff’s attention by clicking their fingers will be scowled at, perhaps even ignored. Our bar staff may be cute, but they are not puppies
•
• Customers whose laugh sounds like Woody Woodpecker turned up too loud may be looked at funny. It might not be right, we’re just saying we might not be able to help it
•
• No stilts, pogo sticks, space-hoppers, flaming torches or whips at the bar
•
• Management and staff reserve the right sometimes not to look all that well. They are probably just tired, ok? I mean, have you seen the hours they work? YOU try putting in those shifts and always looking like you have just had a facial, a haircut, a manicure and a holiday

• No stilts, pogo sticks, space-hoppers, flaming torches or whips at the bar

I will not be kink-shamed! And I shall take my business elsewhere. Good day, sir. I said good day.

No whips at the bar. Speaking of horses: 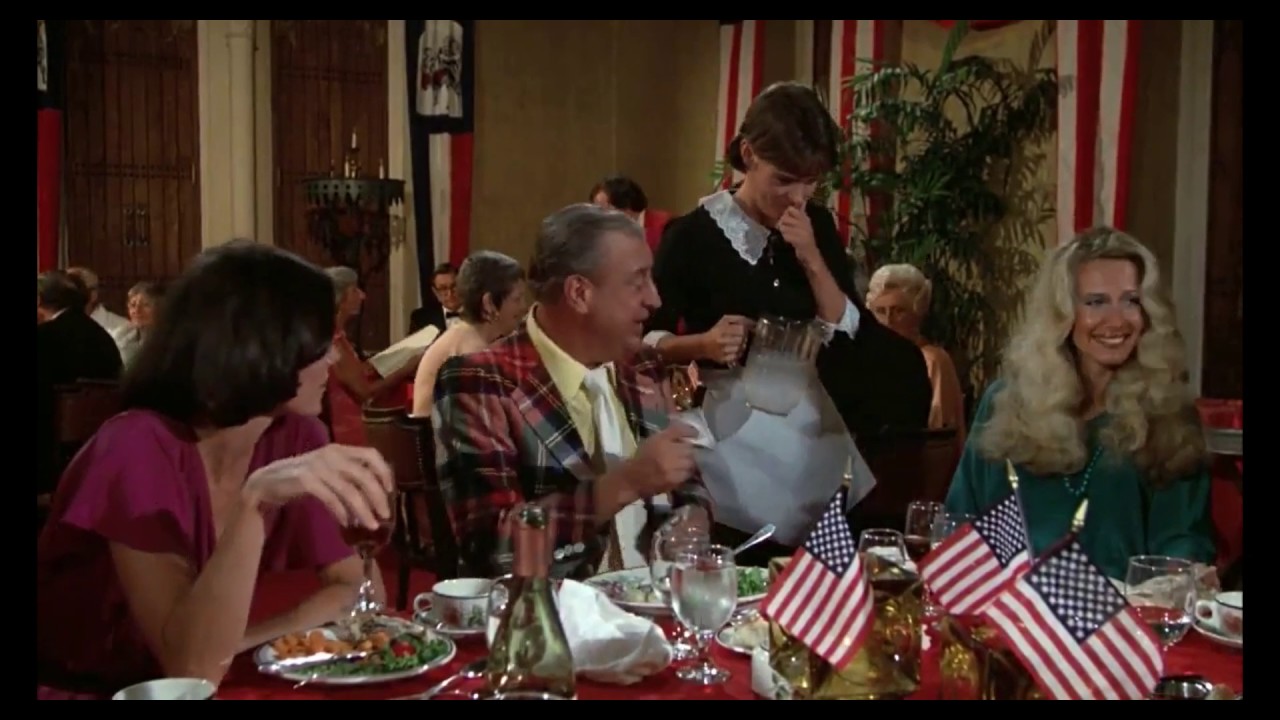 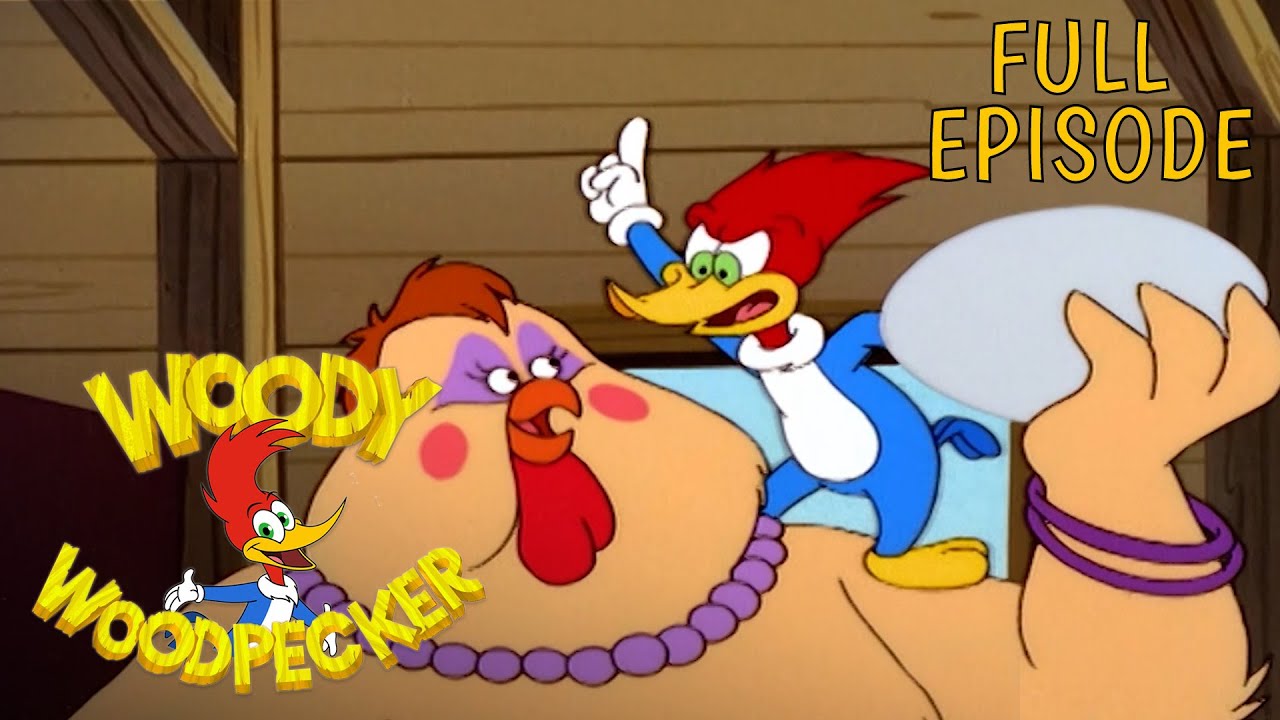 This prompts a thought.

Now, it may be different in your part of the world but, here, banks have long had signs requiring folk to take off their helmets when entering. Obviously intended to deter robbers whose faces would otherwise be disguised from the CCTV. Yet in the Covid era, we’re now required by law to wear a face mask inside bank and other places. I wonder if the number of bank robberies has increased as an unpredicted side effect of the virus.

Gentlemen whose trousers fail to reach the ankle may be discouraged from wearing white socks, at the discretion of the management

I worked for an employee recruiting firm and we sent out the perfect candidate but he was rejected.

We had another cut down for too much mousse in the hair back when mousse was the thing.

I worked for an employee recruiting firm and we sent out the perfect candidate but he was rejected.

I worked for a pharma company interviewing for an IT consultant. Bright guy with all the qualifications. He was rejected because he was wearing an out-dated suit

Not only would the guy not have had any interaction with people outside the company, dress code was office casual so the suit would never have been seen again.

Back in the mid 1980s, I worked in procurement and got my employer to subscribe to a monthly commercial “best buys” magazine. And very useful it was too. I always enjoyed the editorial columns which regularly used to rail against the disreputable business practices of the “white socks brigade” - usually photocopier salesmen (it was always men in those days)

Back in the halcyon days of NASA in the 60’s white short sleeve dress shirts and black ties were de rigueur.

I called on NASA in the 80’s selling tools and was on a pay phone, remember those, just outside the facility making a sales appointment.

I got back in the car and heard on the radio the Challenger had exploded. It was a total gut punch to the Clear Lake area of Houston where the astronauts and engineers live.

I love the rules! How’s the food?

I’ll let you know in the autumn (assuming we go)

I had a friend who used to produce corporate slide shows. Back in the early seventies, he did some shows for IBM. The execs would go through all the slides beforehand and if anyone was wearing anything other than white shirt and tie, that slide didn’t make it into the show.

he did some shows for IBM. The execs would go through all the slides beforehand and if anyone was wearing anything other than white shirt and tie, that slide didn’t make it into the show.

I sold tools to the sprawling Dow Chemical complex in Freeport, TX back in the 80’s. I usually wore a sport jacket and tie in Houston but the huge lobby crawling with salesman was business casual.

EXCEPT, the IBM guys were in their blue suits, white shirts, and blue or red ties. They dressed like the President of the United States, take your pick on which one. They stuck out like a sore thumb.

I never saw any women.

I never saw any women

Back in the 80s, I worked in procurement. I never saw any women in sales.