FYI: closure is permanent, according to EBay Express’ interview with the owner 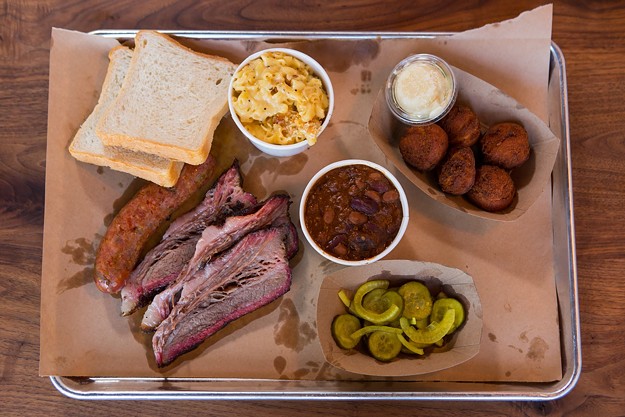 Occasionally, Like I think once a week. There is a very good brisket (I am not an expert) at Cafe Rouge at the butcher counter.

I like BBQ and I like Berkeley (used to study and live there). However, I have never been to this place. It is always sad to hear a closure of a BBQ place outside of the South. We need more BBQ place in places like California.

I had this on my to-do list. Always enjoy good BBQ. Sad to see them close like B-side in Oakland.

New operator taking over the Perdition space, “Berkeley Social Club” expect some version of Korean food and the new owner will be continuing the draft beer program!

Although I’m still mourning the loss of Perdition, I am happy to hear that all those taps will still be in use. Fingers crossed that their beer program will be as interesting as Perdition’s.

For anybody who happens to be in Martinez and hankering for brisket and ribs, Beavercreek Smokehouse has been very good the last few times. Brisket was juicy, ribs had good smoke and pulled easily off the bone. The sauce (on the side) had depth. The meat even survived a reheat for leftovers.

Agreed! I end up there more often than I’d like to admit for their moist brisket. Service is always friendly, and on a nice day their patio is where I like to sit.