Per Eater: Dave Cagle and Chris Schlesinger Will Combine Forces to Open The Automatic in Cambridge 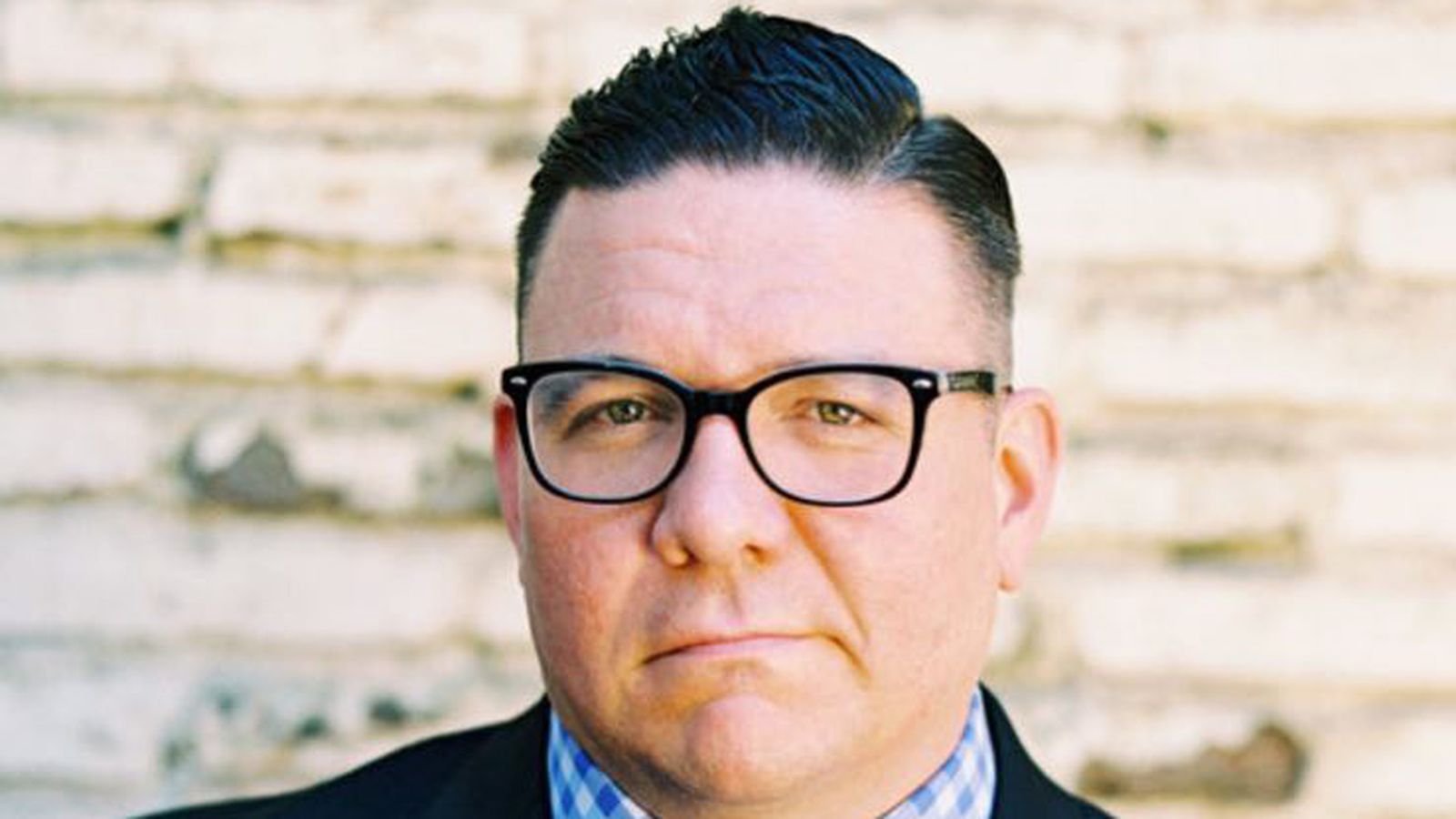 Dave Cagle and Chris Schlesinger Will Combine Forces to Open The Automatic in...

"…The Automatic is meant to be “the kind of spot we want to hang out at on our days off,” says Cagle, the type of restaurant people can visit two or three times a week, not just on special occasions. And there’ll always be lunch — the plan is to serve food from 11 a.m. to midnight daily. It’s too early to reveal much about the menu, but the food will “definitely have that Chris Schlesinger mark on it,” says Cagle. Aside from owning East Coast Grill for 26 years, Schlesinger also opened Jake and Earl’s Dixie BBQ and The Blue Room, both in Cambridge, as well as the Back Eddy in Westport. He’s particularly passionate about grilling and has written several cookbooks on the topic. At The Automatic, he’ll be acting in more of a consulting role than a back-of-house one, and the duo is currently in talks with chefs.

“I’m working on getting together an awesome staff, people I’ve worked with in different places over the years,” says Cagle. “Definitely going to be an all-star front-of-house staff.” As for himself, he’ll find time to get behind the bar in addition to playing more of an owner/operator role. “I’m a bartender at heart,” he says. And the room’s a big rectangle, so he anticipates that he’ll be able to manage the floor from behind the bar.

The Automatic will seat 74 inside and 40 on a patio out front. Design-wise, the space will be a complete change from the current occupant, a Portuguese restaurant called Atasca that has been at 50 Hampshire St. since 2000. Prior to that, Atasca spent a few years in a smaller space on Broadway that now houses Bondir. Eater has reached out to Atasca owner Joe Cerqueira to learn whether he plans to reopen elsewhere and when the current location might close; this story will be updated as new information becomes available. The Automatic is looking at a potential mid-May opening…"

I think I just soiled myself

TMI. Hah! “TMI” alone is not enough for the auto moderator to accept. So, I’ll say again, too much information!

too bad about Atasca, that was an OK Portuguese place. (it was no O Cantinho, but decent). I guess most vestiges of East Cambridge’s Portuguese food past are gone now.