The small nifty Lily’s Vegetarian Cafe is an offshoot of the well-established Lily’s Vegetarian Kitchen on Madras Lane, a small thoroughfare linking two of George Town’s main arterial motorways: Burmah Road and MacAlister Road. Madras Lane is filled with vegetarian restaurants due to its proximity to Kuan Yin See, a major Taoist temple in Penang dedicated to the Goddess of Mercy, and also the epicentre of the annual Nine Emperor Gods’ vegetarian festival. The founder of this temple, built back in 1922, was Ben Zhong, the second Abbot of Penang’s Kek Lok Si Temple, or the Temple of 10,000 Buddhas: 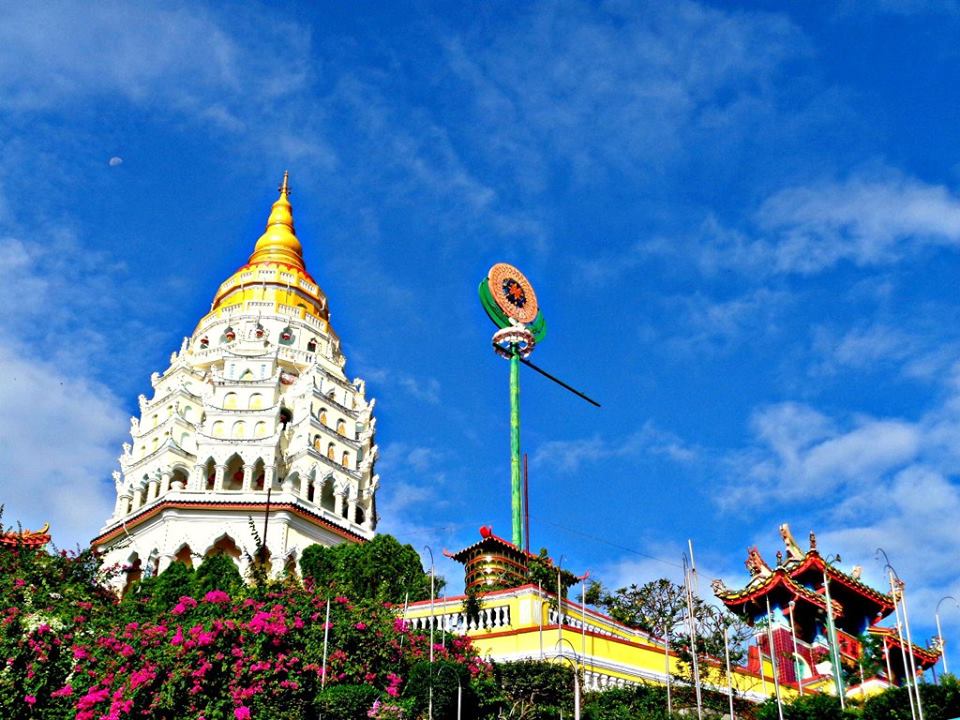 Kuan Yin See was also the former home of another monk, Fa Kong, who once owned a small zoo in Ayer Itam suburb, giving rise to the name Zoo Road which still exists today (the zoo itself closed down just before the Japanese occupation of Penang during World War II).

Lily’s Vegetarian Cafe is just 5 minutes’ walk from Kuan Yin See, and is typical of Penang’s new generation of eateries today: serving a polyglot of dishes spanning East and West, to cater to the younger, more adventurous diners. 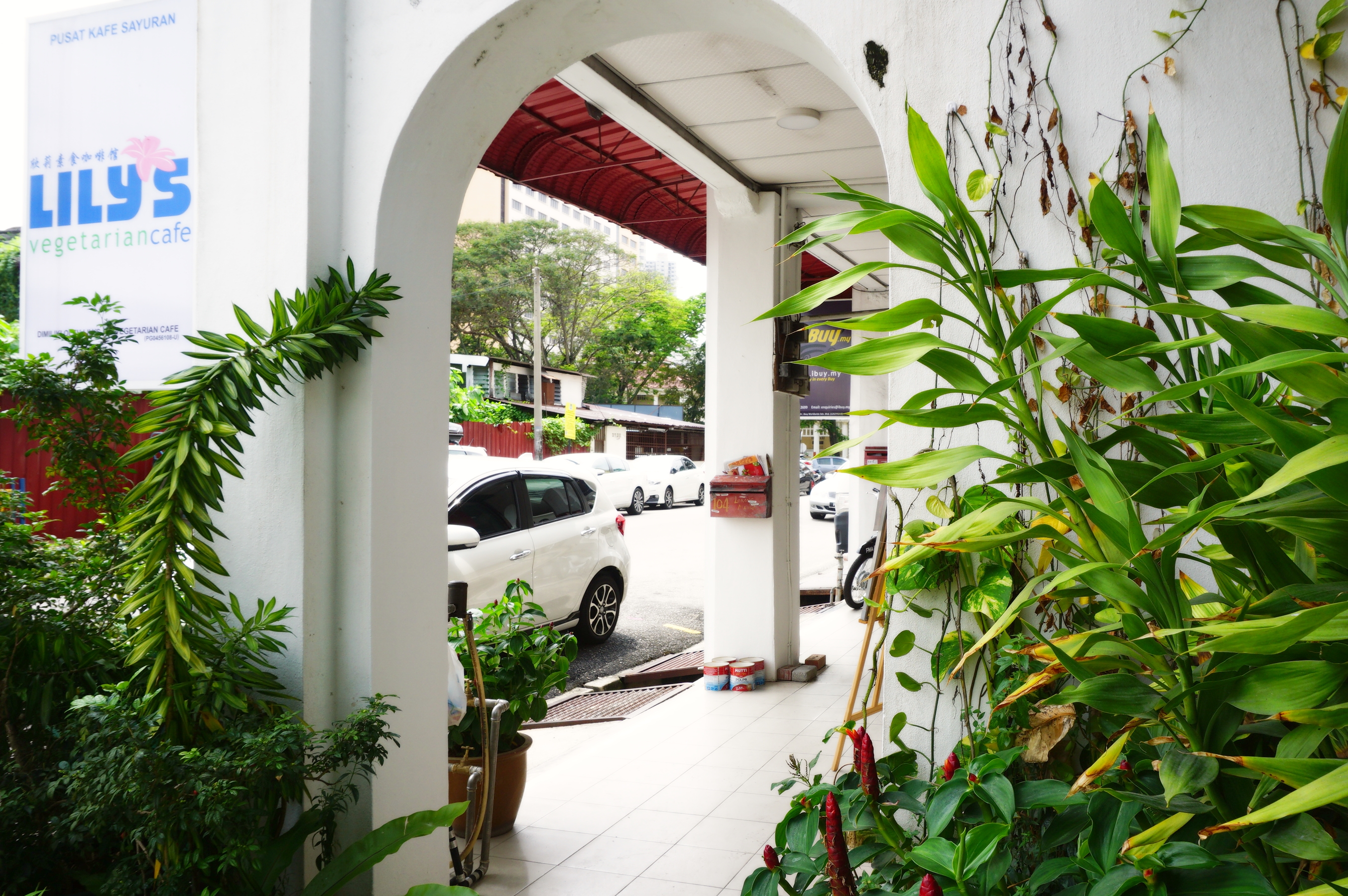 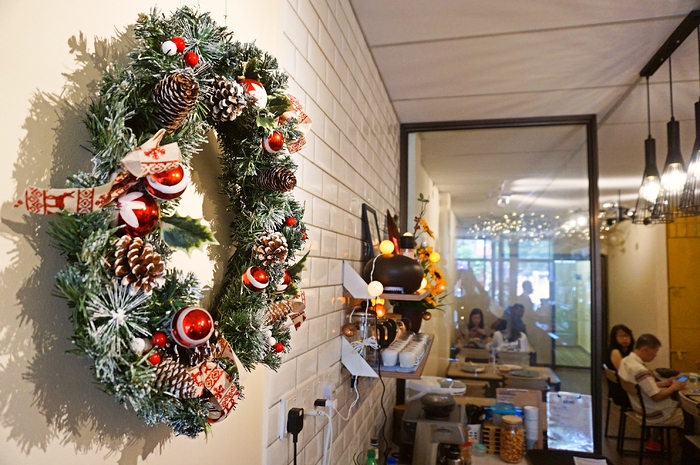 We had lunch there today and decided to sample the cafe’s offerings from both their Penang-Nyonya section, and also the Western section of the menu. 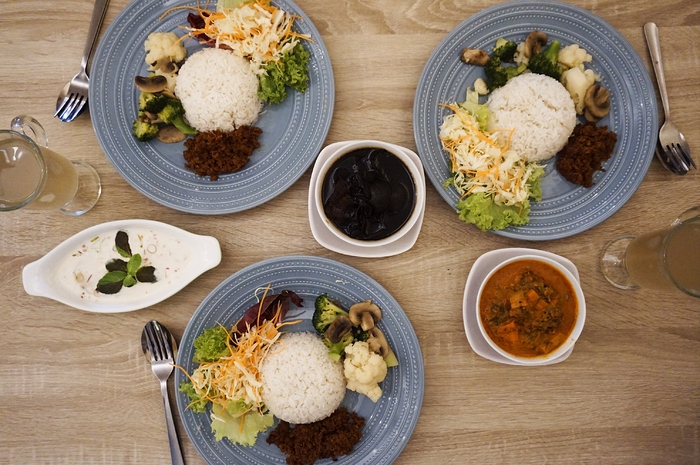 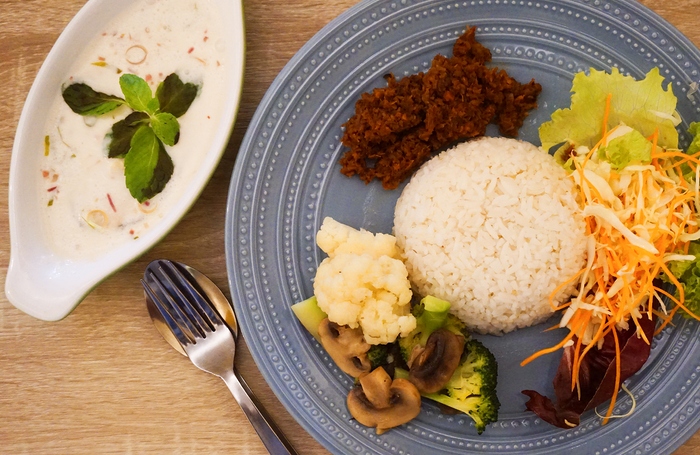 Truth be told, I’m not a vegetarian sort of person, but Lily’s a good place to go to if I do want to have a meal with vegetarian or vegan friends. Its sister-outlet, Lily’s Vegetarian Kitchen, a couple of doors away serves a more traditonal range of Penang hawker/noodle dishes.