This traditional Chinese dessert stall by the Goh family has been around for more than 80 years - for centuries, Chinese desserts are sweetened soups of various flavours: the concept of cakes or puddings only came much later, introduced by foreigners to the Middle Kingdom.

This traditional Chinese dessert stall has been operating on this spot since the 1930s, and I have 70-something year-old Penang friends who remembered having their desserts here when they were kids riding their bicycles to Kimberley Street. It’s currently run by the 4th-generation of the founding family, Mr Goh Cheng Hoe and his siblings.

If you’re ever in Kimberley Street in the evenings for the famous “kway chiap” stall (which has been featured by countless TV food programmes) or the “char koay teow” stall - this dessert stall is stuck right in the middle between them - don’t miss it! What is the translucent thing in the soup? (Not the white wood ear)

Oh! Actually the ice would make the dessert quite lovely and weather-appropriate! I grew up eating warm/ hot 4-6 but I suppose these are all cold/ room temperature over in Penang?

In Penang, most of the hawkers, even this dessert stall, still insisted on using charcoal braziers! 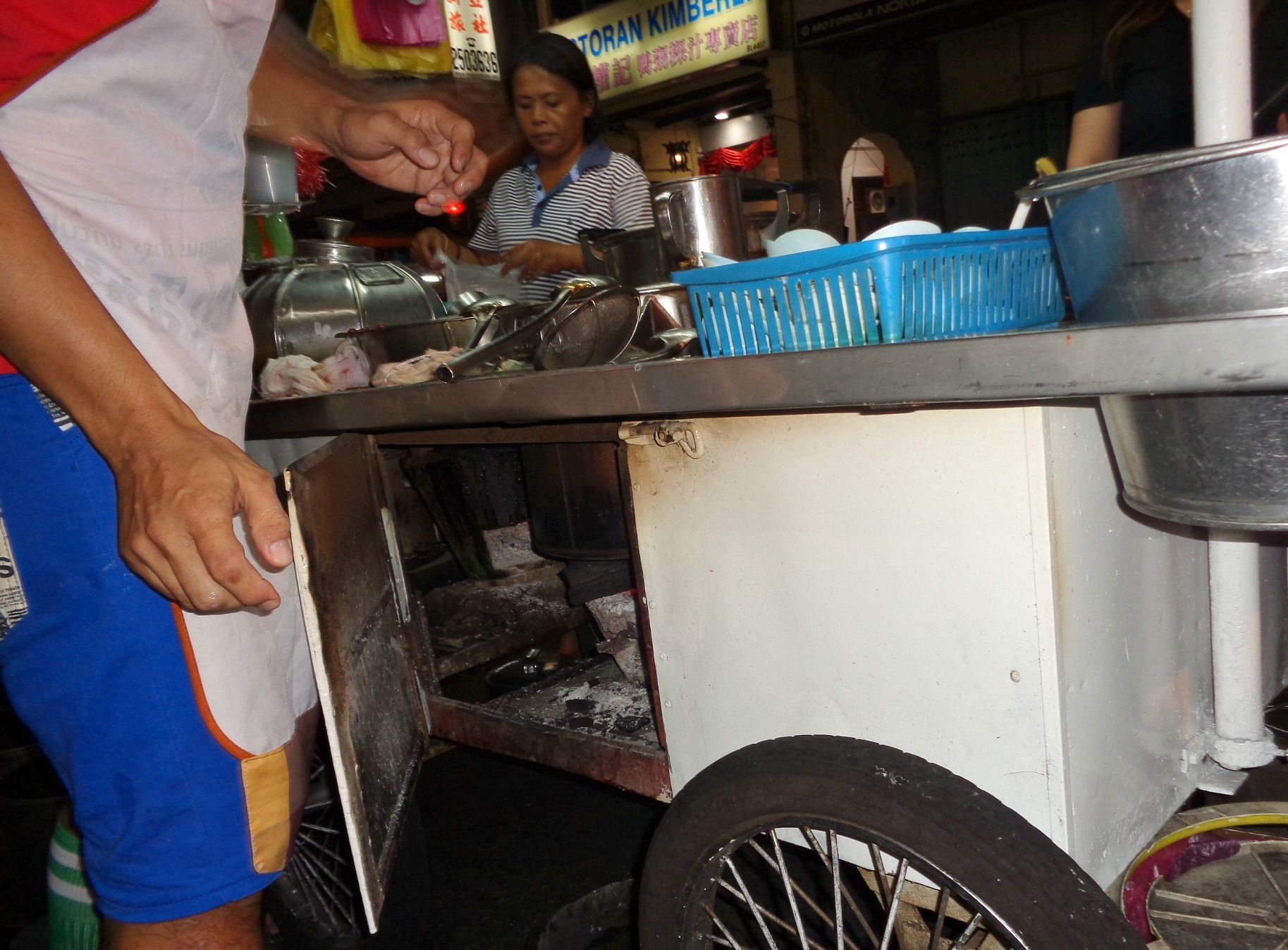