CF Food Court was started back in 2010 by Chin Fook, a former foreman dealing with Mercedes car parts who later made it big with his own firm, CF Service Centre, on Weld Quay. The large, cavernous food court was just adjacent to his car service centre.

CF Food Court’s wantan noodles stall gained international attention back in 2012 when it was the first stop for renowned TV food personality, Anthony Bourdain, in the Penang episode of his No Reservations series (see CF Food Court featured in the episode link here: http://www.dailymotion.com/video/x5vkibf). 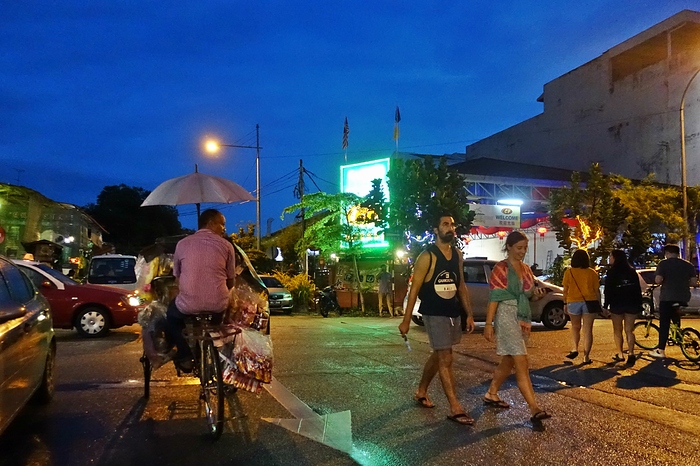 What we tried last night: 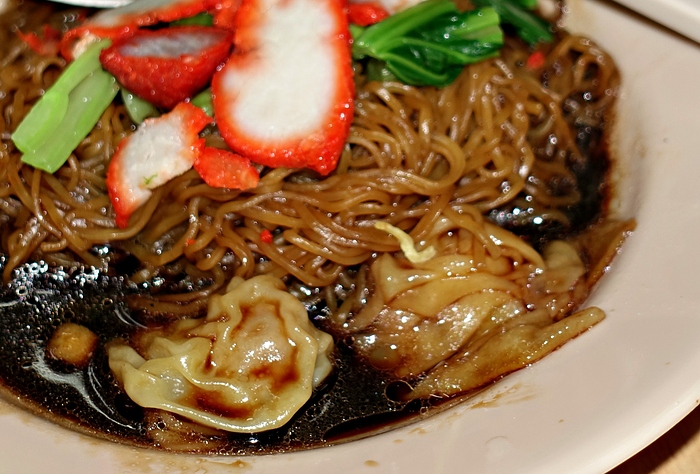 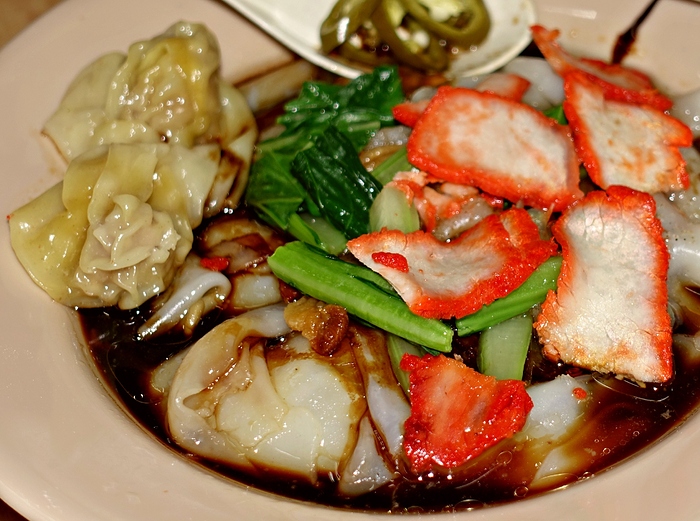 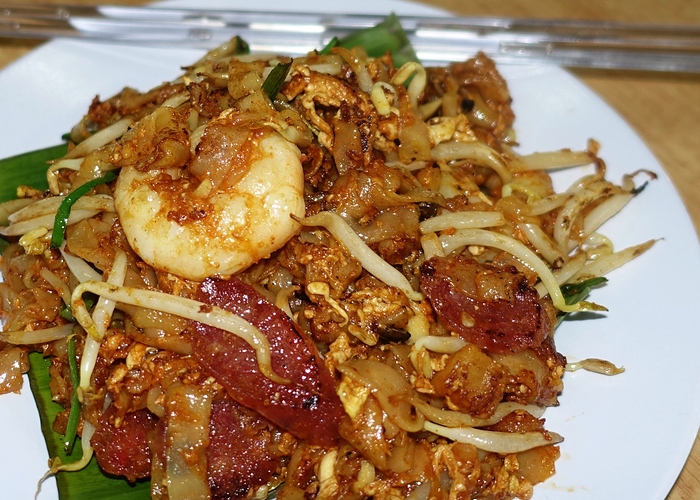 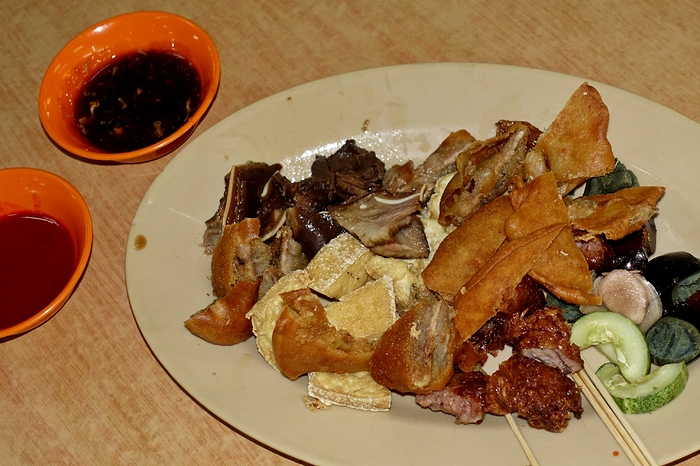 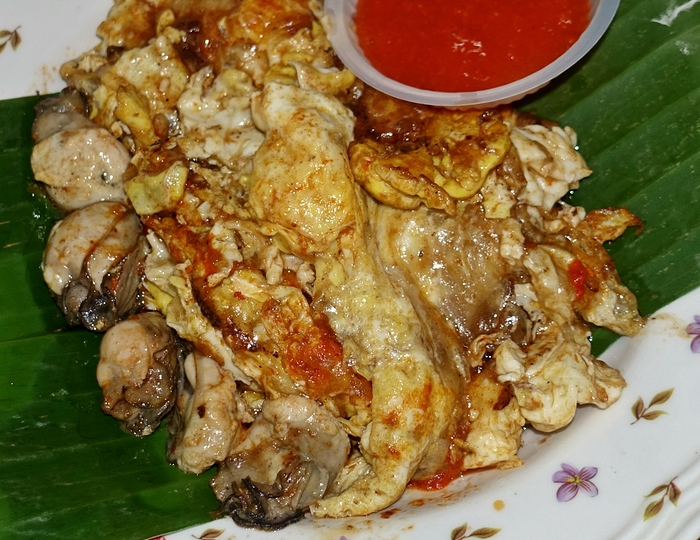 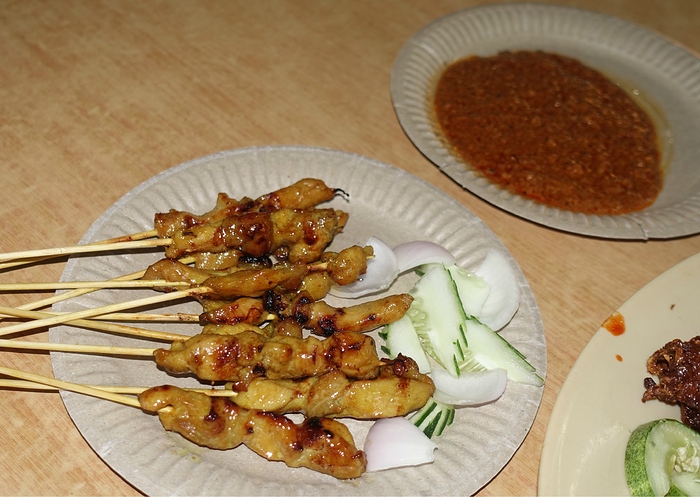 The large, cavernous CF Food Court is close to the Armenian Street-Victoria Street historic/arts precinct, and across the road from the touristy Chew Jetty. 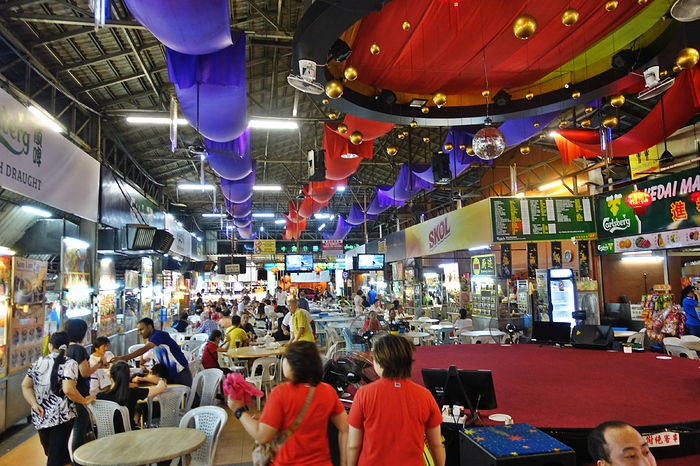