Chulia Street in George Town, Penang, was known as a Hainanese-Chinese enclave since the 19th-century. Some of the best-known Hainanese chicken rice spots are located here - Goh Thew Chik and Pak Hock are the two still pulling in the crowds, whilst Yeng Keng offers a spread of old-style, retro Hainanese dishes like the chicken chop, baked meat pies and the biggest Bombe Alaska on the island.

When the sun sets, Chulia Street comes alive with its street hawkers, serving some of the best renditions of wantan mee and curry mee in Penang. Don’t miss these - just look out for the cluster of busy hawker stalls and the dining crowd sitting on tiny little stools around them.

To this colourful mix, Roast & Bake makes its appearance 4 months ago - helmed by two talented women chefs who, surprisingly for the Western-style cafe, offer some very traditional, homely Penang fare like the *bak eu pok" rice - steamed white rice flavoured with pork lard, drizzled with a mix of thick dark soysauce, light soysauce and pepper, then topped with crisp, golden-fried pork lardons and a fried egg sunny-side up. 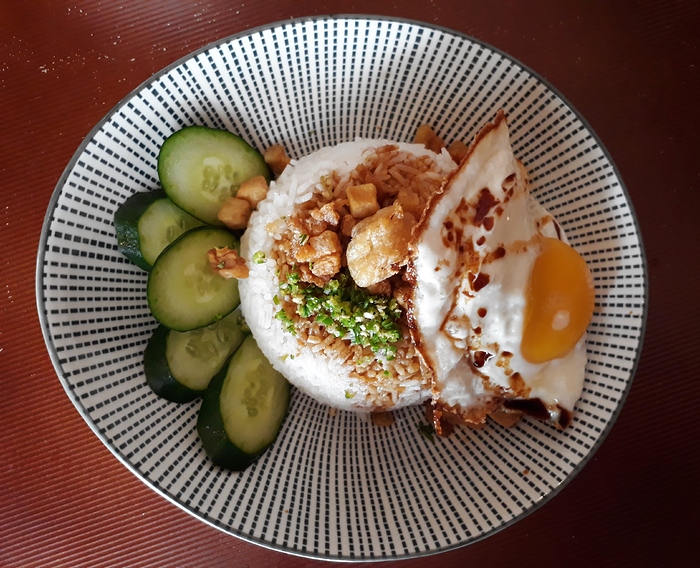 On weekends, Roast & Bake rolls out its crazily-popular porchetta - one of the best I’d had anywhere! Juicy on the inside, cloaked with a thin, crisp pork crackling skin that shatters at the poke of a fork, their porchetta is the stuff of dreams. At the moment, one needs to make reservations at least 2-3 days in advance. 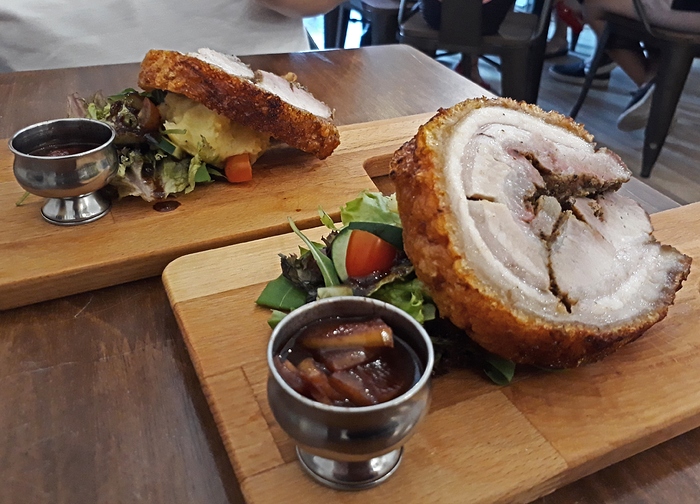 The porchetta comes with mashed potatoes and a crisp salad with balsamic dressing. A small decanter of apple-cinnamon sauce complemented the pork beautifully. 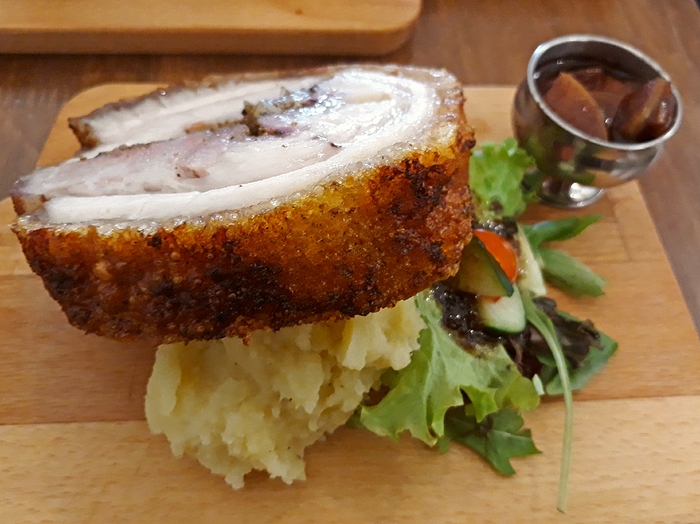 One other item we really liked there was the Indonesian layer cake-pound cake dessert, served with rum-soaked raisins and a scoop of vanilla ice-cream. 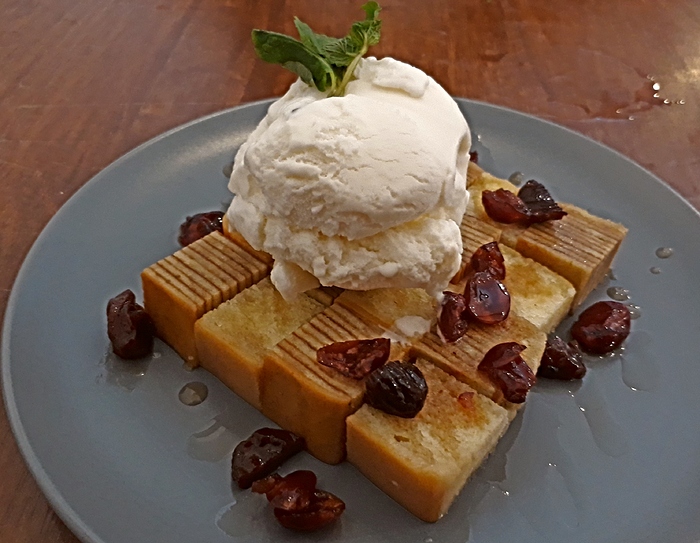 The other cake dessert on the menu was less impressive but pretty well done - a wedge of lightly-toasted pandan chiffon cake. 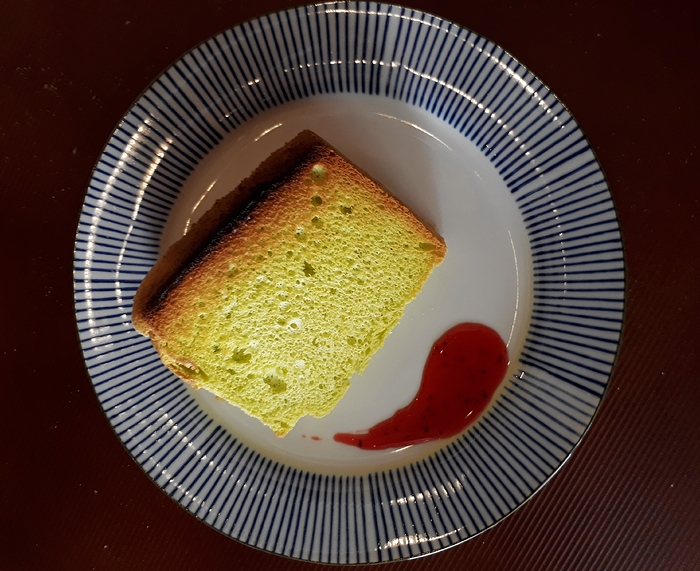 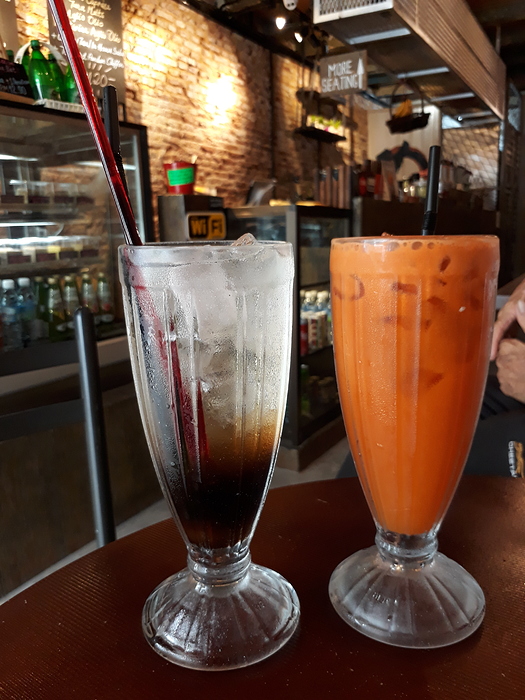 Another one bites the dust - and in a jiffy, too. Lasted hardly a year! The food industry in Penang can be pretty brutal.

Well, I go to Secawan & Such on Hutton Lane if I hanker for porchetta these days.

Ouch! Why do you think the place closed? People prefer the street hawkers?

Ouch! Why do you think the place closed? People prefer the street hawkers?

Yup, Penang hawker/street food is so popular, both among locals & visitors, any restaurant/bistro/cafe will automatically face an uphill battle for clientele.