The Hainanese, like their brethren elsewhere in South-east Asia, came to Penang in the 19th-century during the height of British/European colonialism. In Penang, where the local trade, revenue farming and transportation were dominated by the Hokkiens, the laundry, tin mining & coolie trade by the Cantonese and Hakkas, and hawker/street food by the Teochews, the Hainanese sought employment under the British, where they worked as chefs in the kitchens of gentleman’s clubs, home of the colonial officers, rich planters, army mess halls, even on-board naval vessels and trains.

The reputation of the Hainanese in terms of the culinary arts in British Malaya grew and, in time, having a Hainanese chef to head the kitchens in one’s household became an indispensable status symbol, and every respectable home has to have one: from the British Governor’s residence, to the sultans’ palaces, local aristocrats’ households, and the manors & country homes of the wealthy Straits-Chinese/Baba-Nyonya families.

The Hainanese also came to dominate the traditional coffeeshop industry in British Malaya/Singapore, and even up to Siam (modern-day Thailand). In time, as they absorbed Western and Nyonya culinary influences, the Hainanese cuisine in South-east Asia diverged from the native cuisine of their Hainan Island homeland. In Siam, the Hainanese adapted the local 𝘴𝘢𝘯𝘨𝘬𝘢𝘺𝘢 egg custard (which itself was a local adaptation of the Portuguese 𝘱𝘶𝘥𝘪𝘮 𝘥𝘦 𝘰𝘷𝘰𝘴 introduced by Portuguese chef, Maria Guyomar de Pinha, to the Siamese royal court in the 17th-century) to become the Malaysian 𝘬𝘢𝘺𝘢 that we associate with the Hainanese coffeeshops today.

Veteran chef, 75-year-old Tan Jee Yong, was born in Wenchang, Hainan Island, but came to Penang at the age of 7 during pre-independence British Malaya. His father ran a traditional coffeeshop, so cooking naturally became his vocation. Chef Tan first cooked in Butterworth’s British Royal airforce base, before his longest stint: 25 years in the kitchen of the Penang Club (Est. 1868), one of the last bastions of British colonialism in Penang – the club’s colour bar was only lifted in 1957, upon Malaya’s independence from British colonial rule. Chef Tan’s last place before he retired two years ago was at one of George Town’s Hainanese mainstays – Yeng Keng. 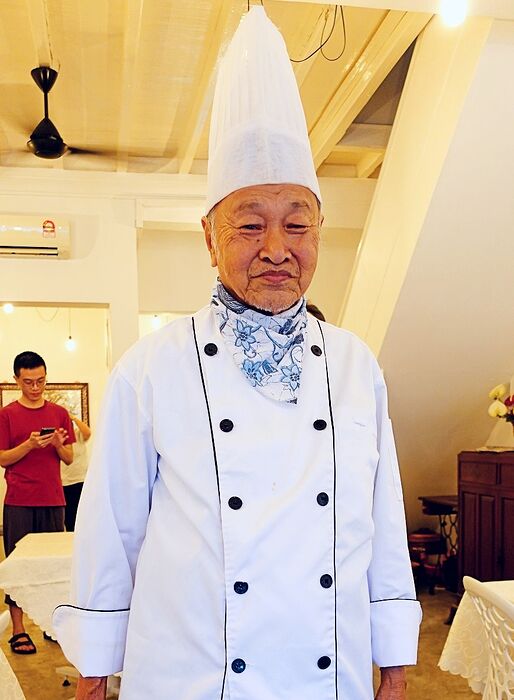 Last Saturday evening, Chef Tan came out of retirement for one night only, to cook in the first of Heritage Artisans’ Grandmasters series for 2022. 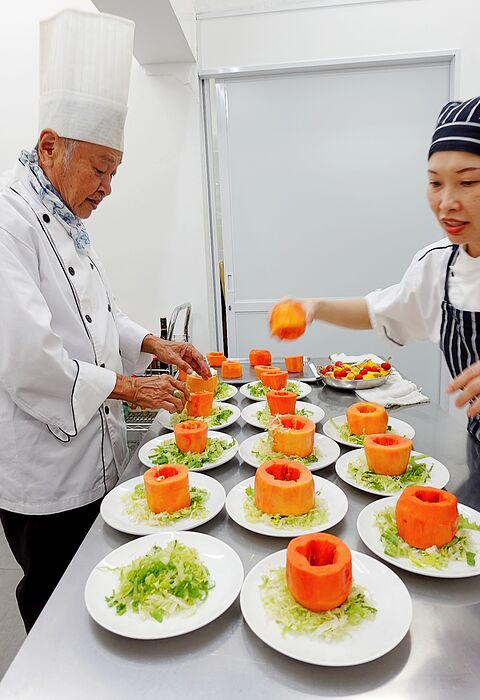 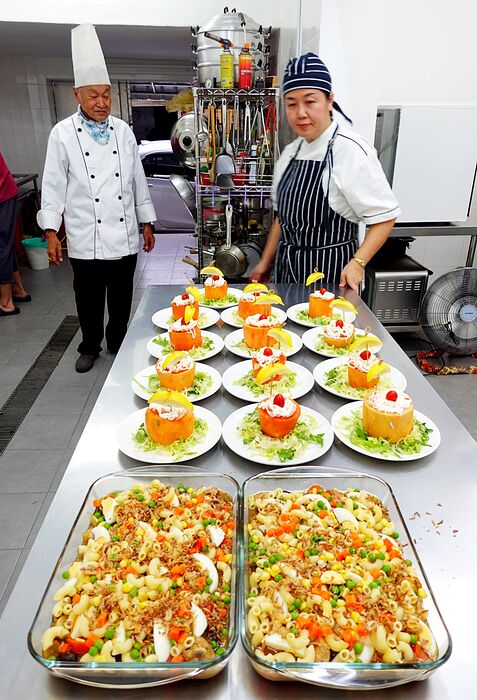 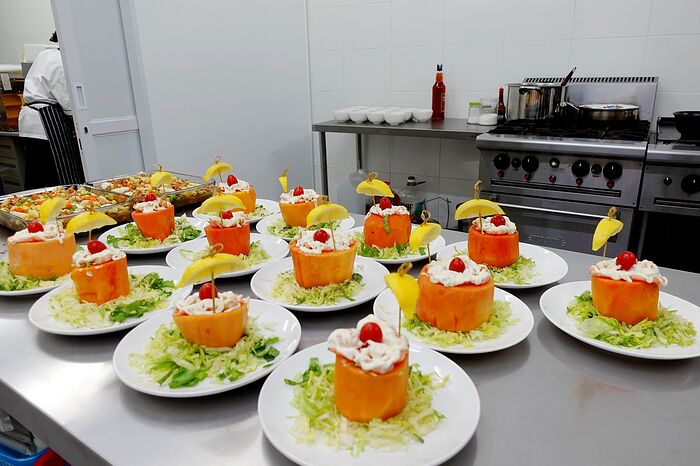 The degustation menu was designed to showcase Chef Tan’s retro Hainanese specialties which harked back to the 1960s: 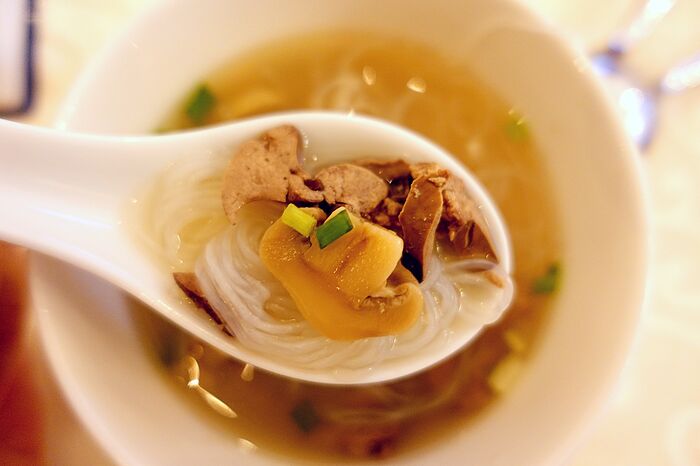 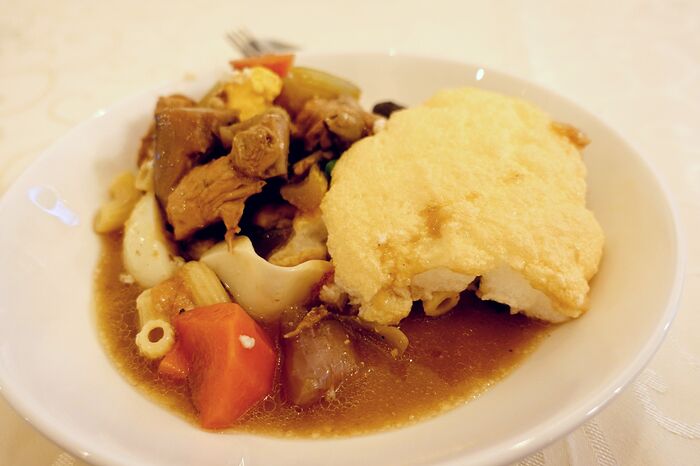 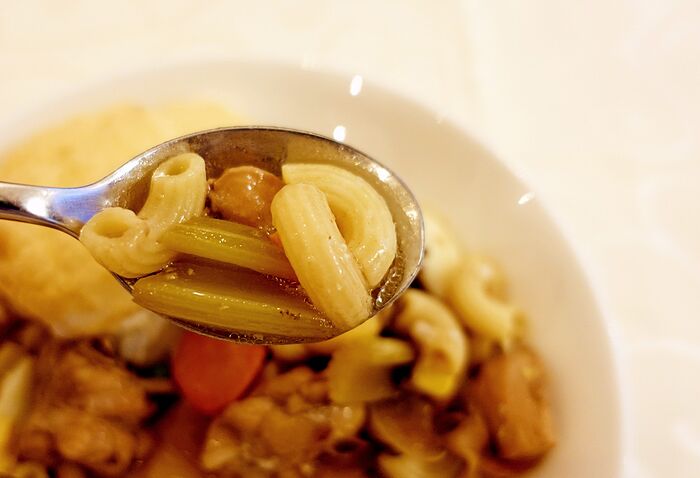 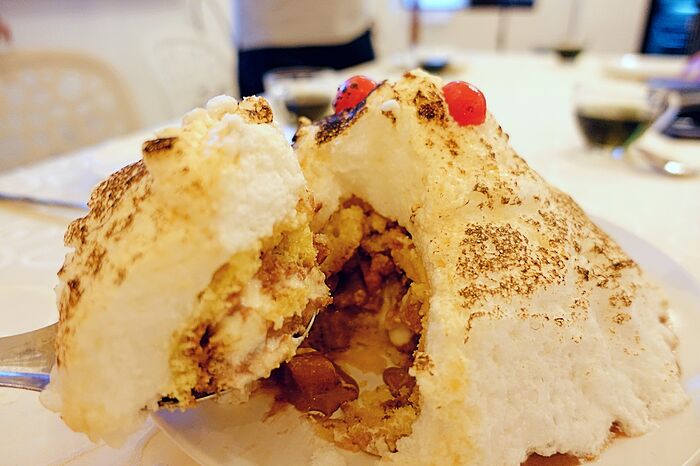 Thanks for the context.