The new 6-week-old Osmanthus Alley is owned by the same folks who used to run Mama Goose trailer cabin food-truck at Hin Bus Depot. With their new, larger premises here, they can now offer an expanded menu, containing many of the familiar favorites from their Mama Goose days. 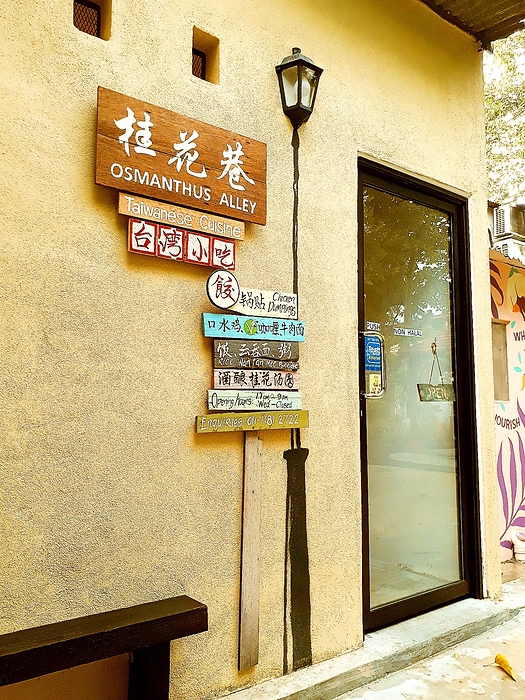 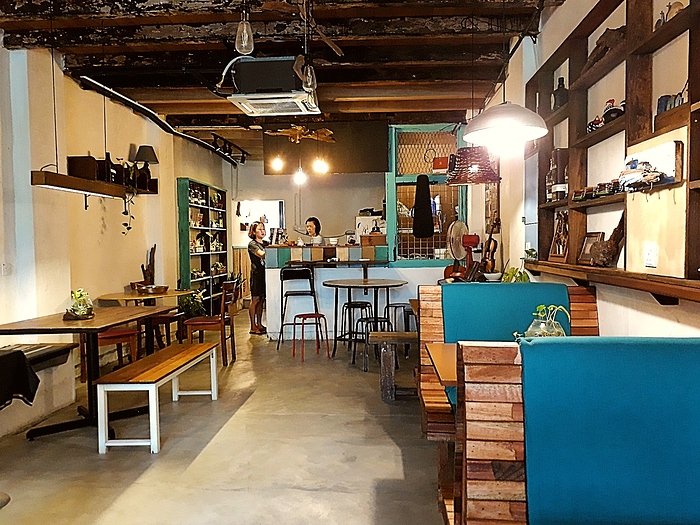 Light Taiwanese snack items pre-dominate, but their offerings ran the gamut from Shanghainese “lion’s head dumpling” to Szechuanese hot-and-sour soup, and British-Chinese staples like crispy shrimp toasts, as the chef, Master Tang (as he calls himself) spent 10 years (2004-2013) in London, working in Chinese restaurants there like Leong’s Legend on Gerrard Street, Chinatown.

The one served here was light, non-greasy at all, and had a nice, delicate flavour. 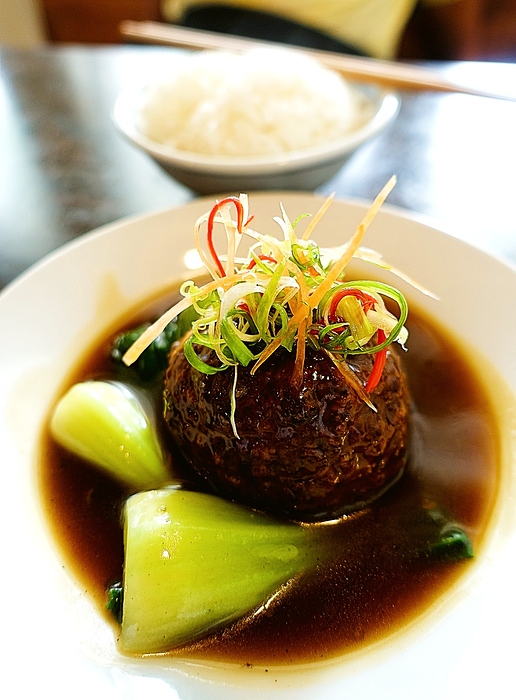 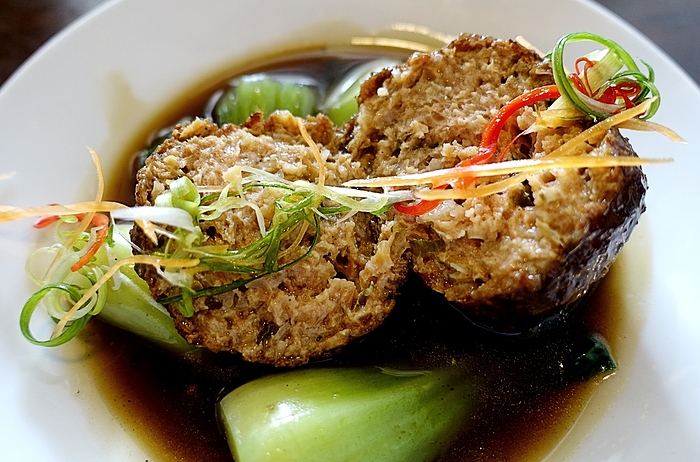 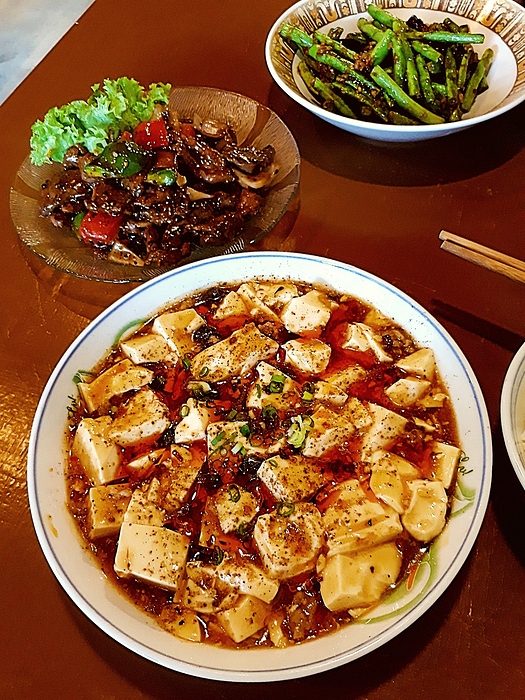 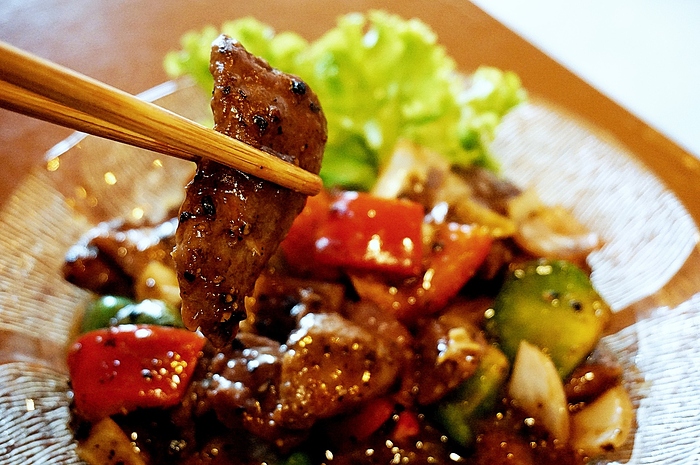 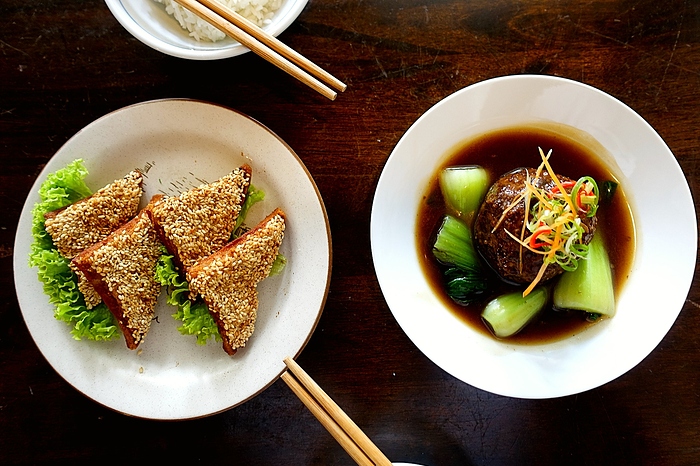 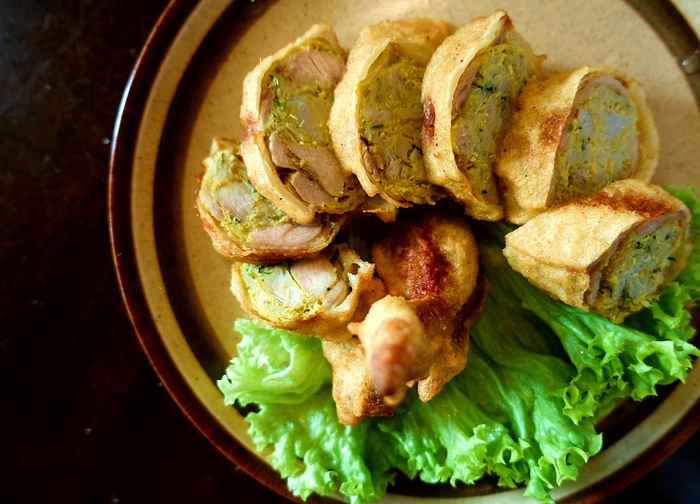 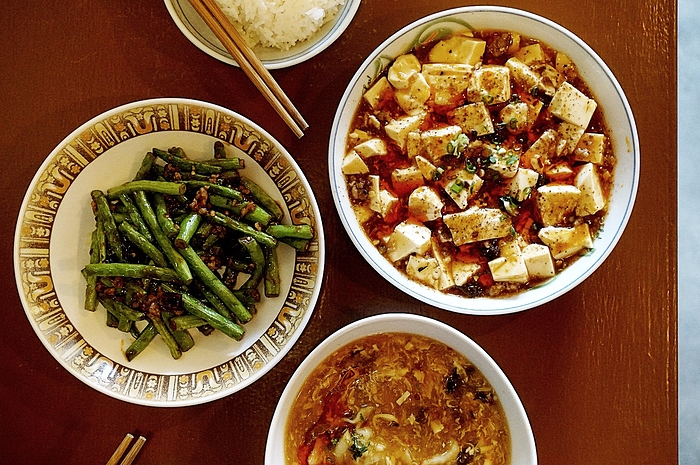 Overall, some hits and some misses. 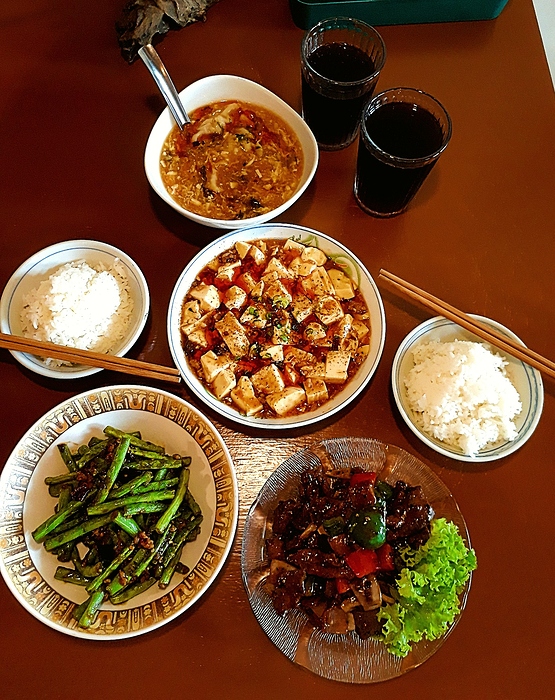 The eclectic decor is filled with some amazing driftwood art-pieces, the chef’s own handiwork on days when he’s not cooking. 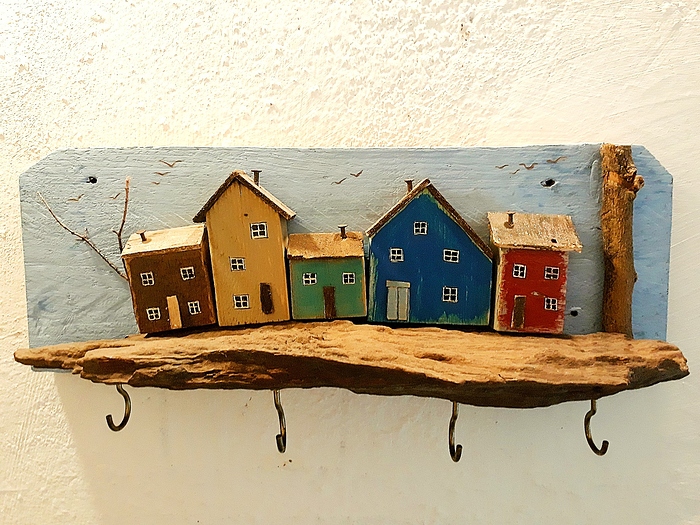 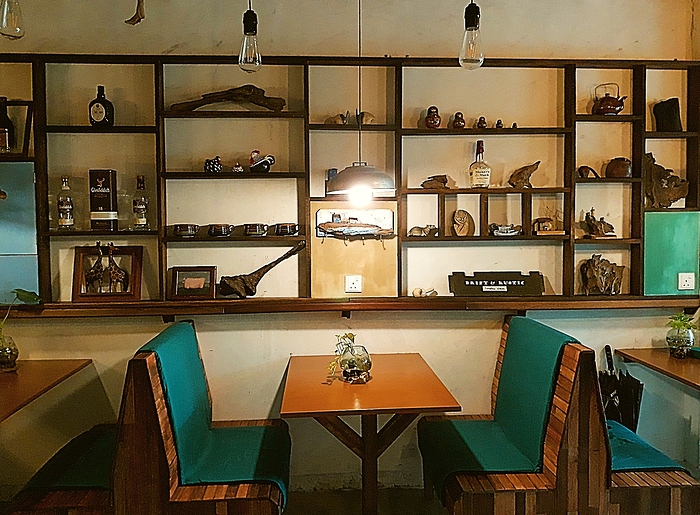 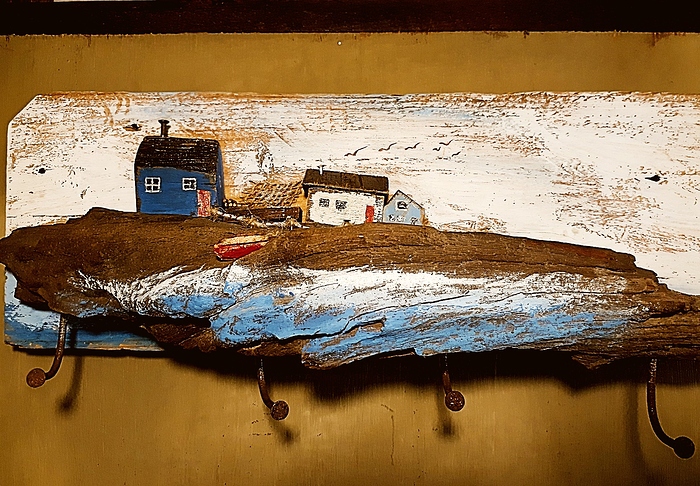 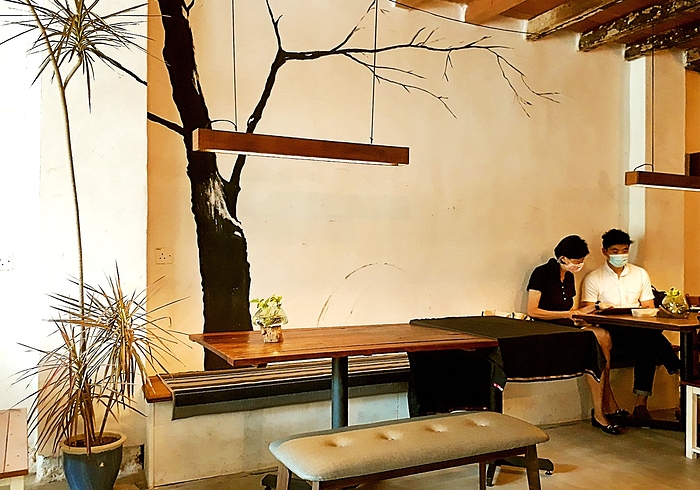 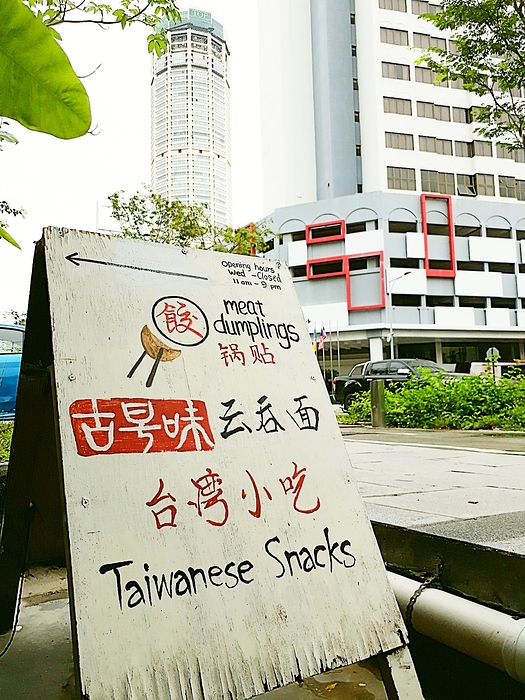 Cute spot. Not sure about the food, but it’s very prettily presented.

Also love “lion’s head” meatballs/dumplings. I think I like them a lot more in Guanzhou. Also quite cheaper than in HK

Why don’t have have real Taiwanese snack foods, though? I always have a great time eating and visiting Taiwan.

Why don’t have have real Taiwanese snack foods, though? I always have a great time eating and visiting Taiwan.

I love Taiwanese snack food, too - but that genre is much harder to find here.

Despite similar cultural origins between Penang and Taiwanese cities like Taipei, and especially Kaohsiung (the majority of the populace here and there descended from Quanzhou and Zhangzhou, Fujian), the Taiwanese have a stronger Hakka and Fuzhou influence in their cuisine, whereas Penangites are much influenced by the Teochew/Chaozhou, Hainanese and Cantonese - very different taste preferences, as a result.

Penang is also more multicultural, with the mainly Hokkien populace having acquired a taste for chilis and strong spices. Szechuanese food, with its chili content, bridges this local Chinese desire for chili-heat, and the need to preserve a “Chinese” identity of the cuisine here. 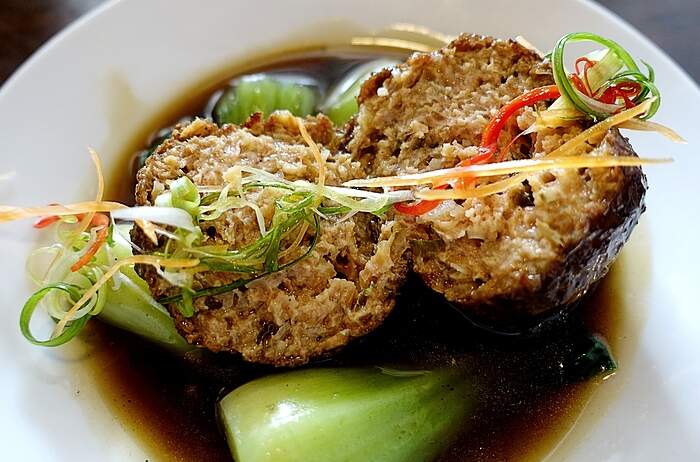 Thanks, Jim. Waiting for when you come.