Vkusno Dom on 150 Campbell Street is run by a genial Penang-Russian couple. Husband, Ashraf, is a Penang-born Indian-Muslim, with a warm, friendly personality, whilst the wife, Ana, is Russian, born in Siberia, and a professionally-trained chef who can cook up a storm. 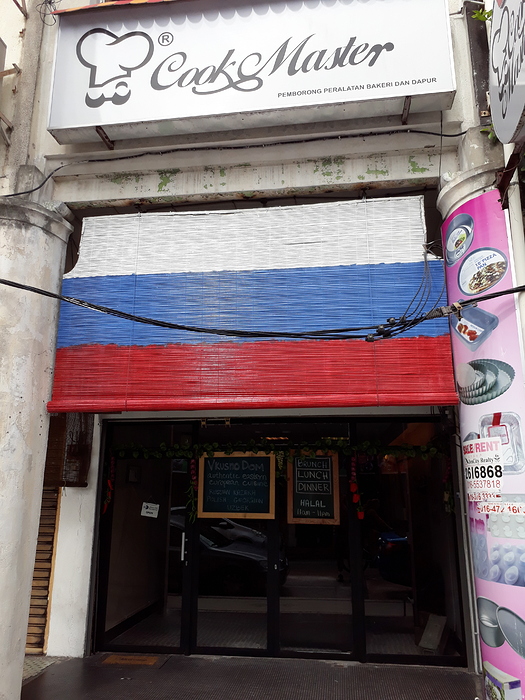 Besides Russian staples like borscht and beef Stroganoff - both very well-executed, Vkusno Dom offers a good selection of Kazakh, Uzbek and Georgian dishes to cater to the large Russian-speaking populace from the former Soviet Socialist Republics residing in Malaysia. 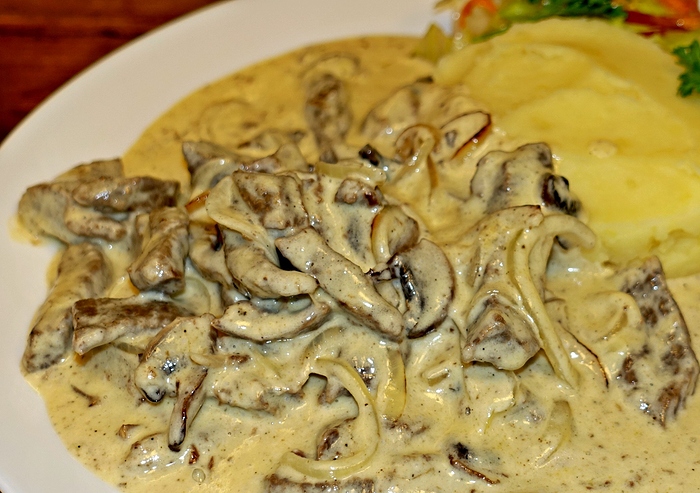 After stirring in the sour cream: 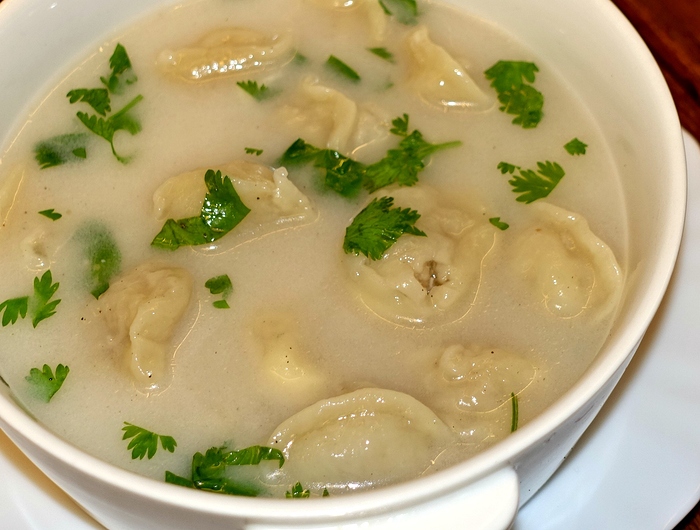 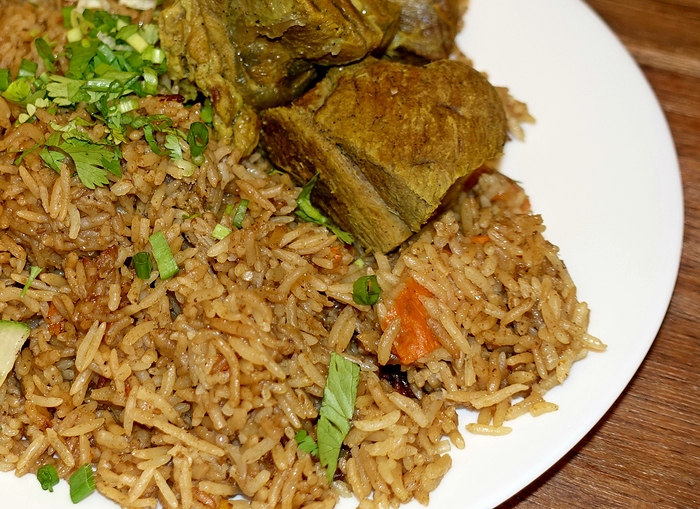 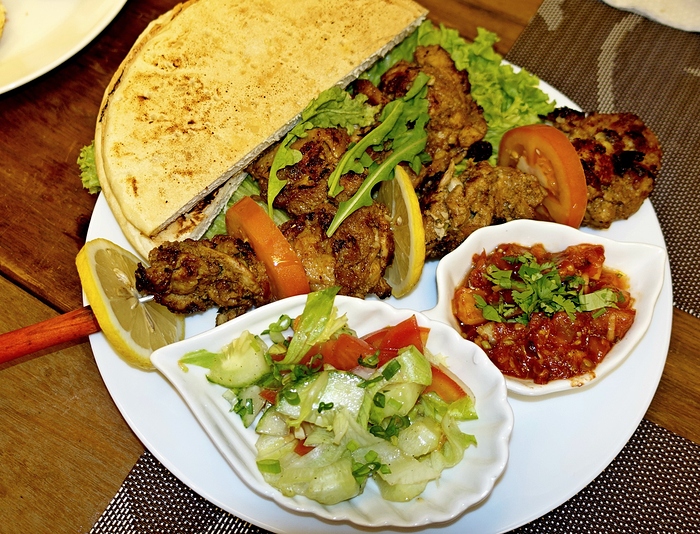 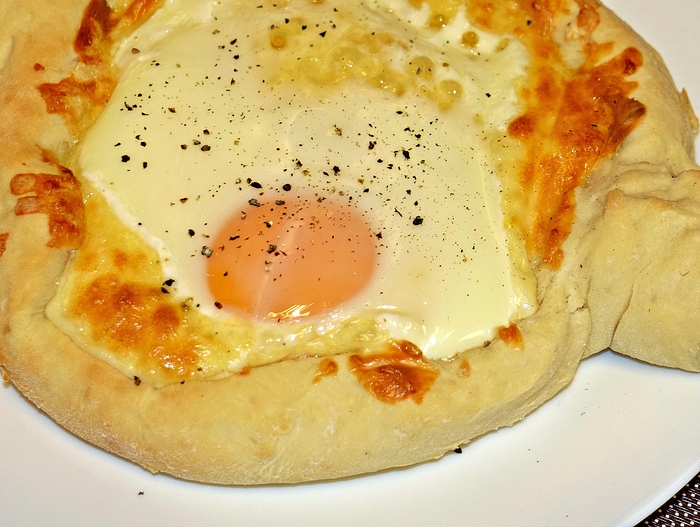 7b) Georgian khachapuri, after the egg and melted cheese topping have been mixed atop the bread. Good to the last crumb. 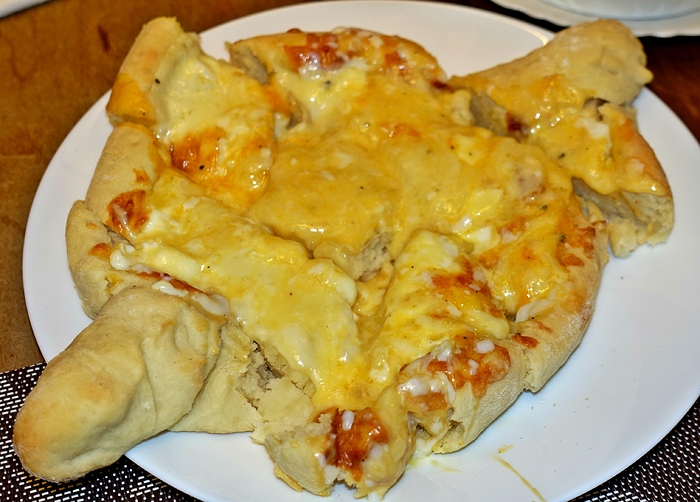 Traditionally, one can lift a khinkali up by pinching the “nipple” atop the dumpling, hold it over one’s mouth and suck the meat juices out from the soupy dumpling before consuming the rest of the dumpling, except for the large “nipple” which is not meant to be eaten. 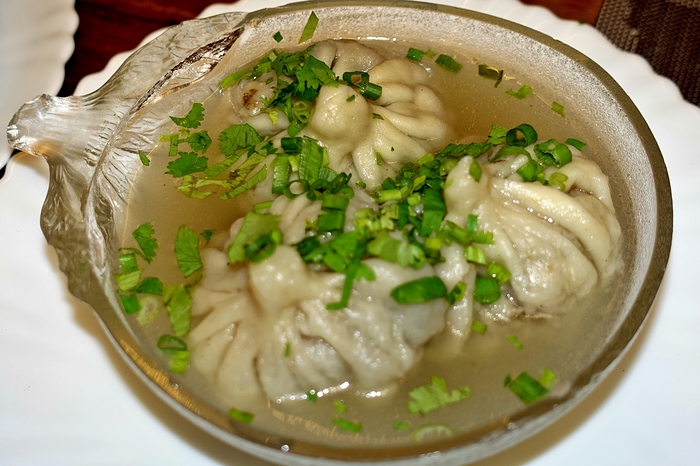 Overall, dishes were cooked to a high standard, and our meal here was really a nice change from Penang’s usual Chinese, Malay and Indian cuisine.

Vkusno Dom has renovated recently and increased its seating capacity. Business has been on the uptrend at this very authentic Russian restaurant. 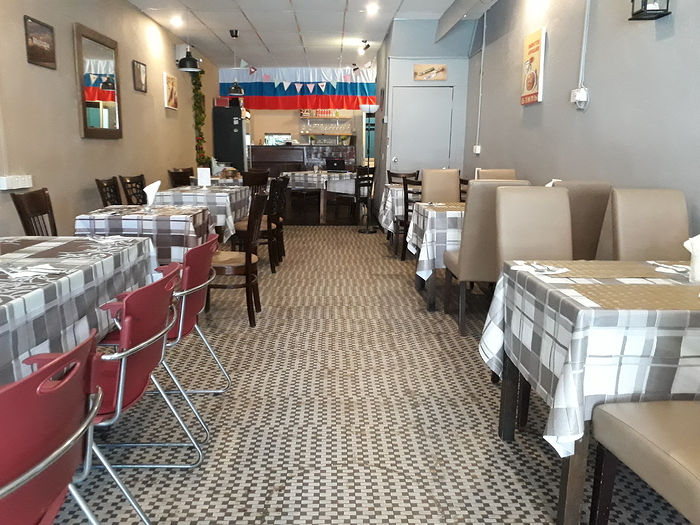 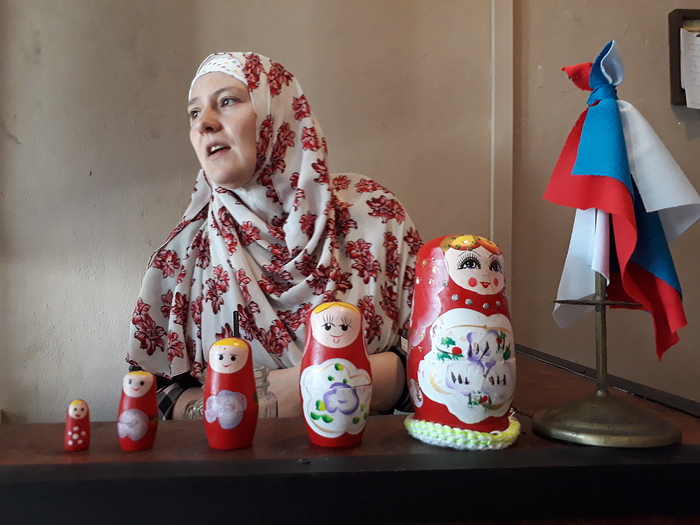 Sad to see that Vkusno Dom has decided to shutter down quite suddenly. I asked the owner, Ashraf, why and he quoted difficulty in procuring the necessary manpower to help run his restaurant. He and his wife, Ana, have decided to concentrate on other priorities at the moment. I hope they’ll make a come back in future.