Transfer Road in Penang is named to commemorate the transfer of administration of the Straits Settlement from the East India Company office in Calcutta to the British Empire Colonial office in London in 1867.

Today, Transfer Road is best-known for the famous Roti Canai Jalan Transfer - where AK Hamid’s mamak (Indian-Muslim) road-side eatery has long metal tables lined up parallel to the wall of a long-disused warehouse, with chairs all facing the road. Customers sit with their backs to the wall, eating their roti canai (which is Malaysian-speak for paratha bread - the Malaysian version is lighter and crispier than Indian ones) whilst watching Transfer Road’s constant traffic passing by in front of them. 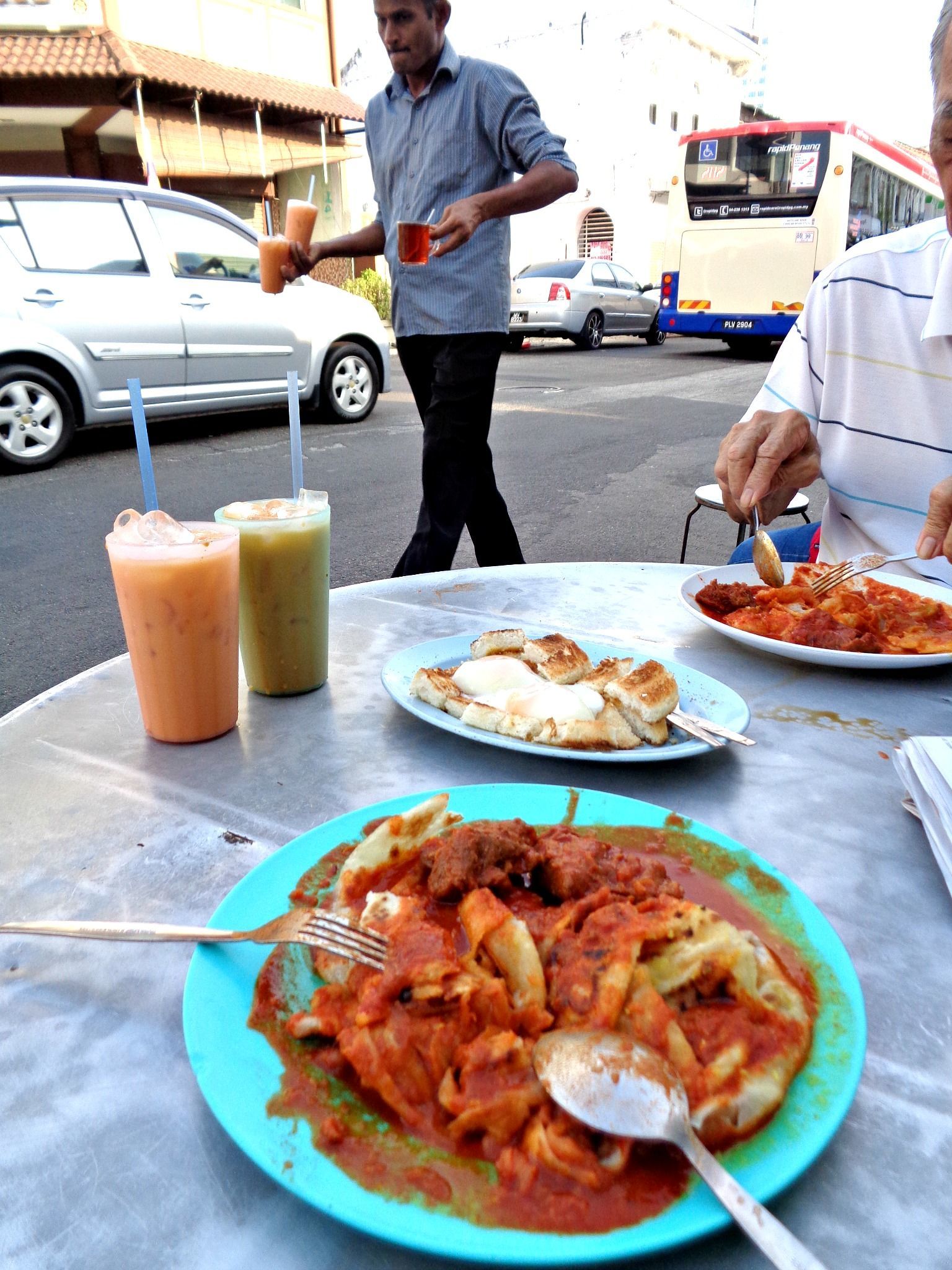 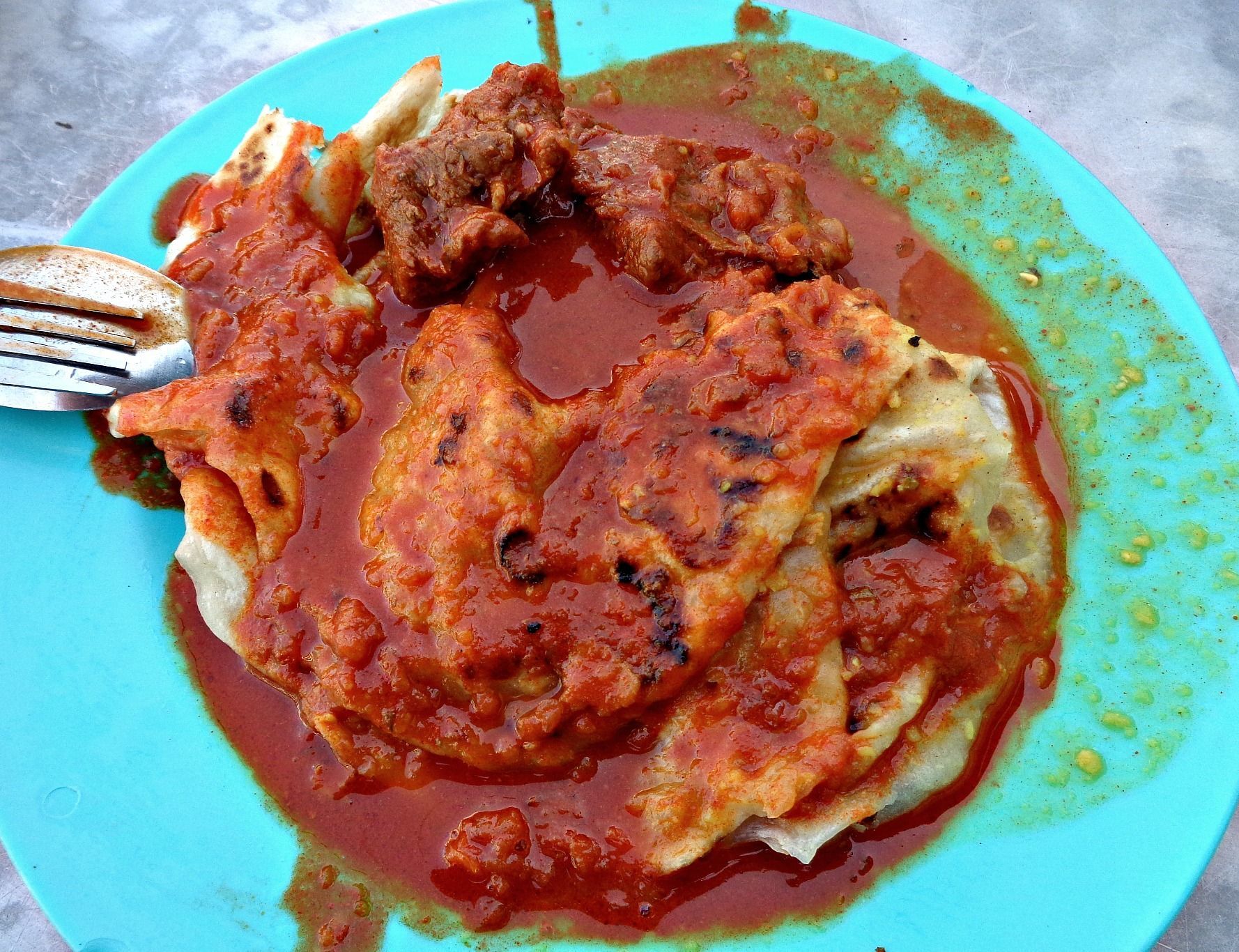 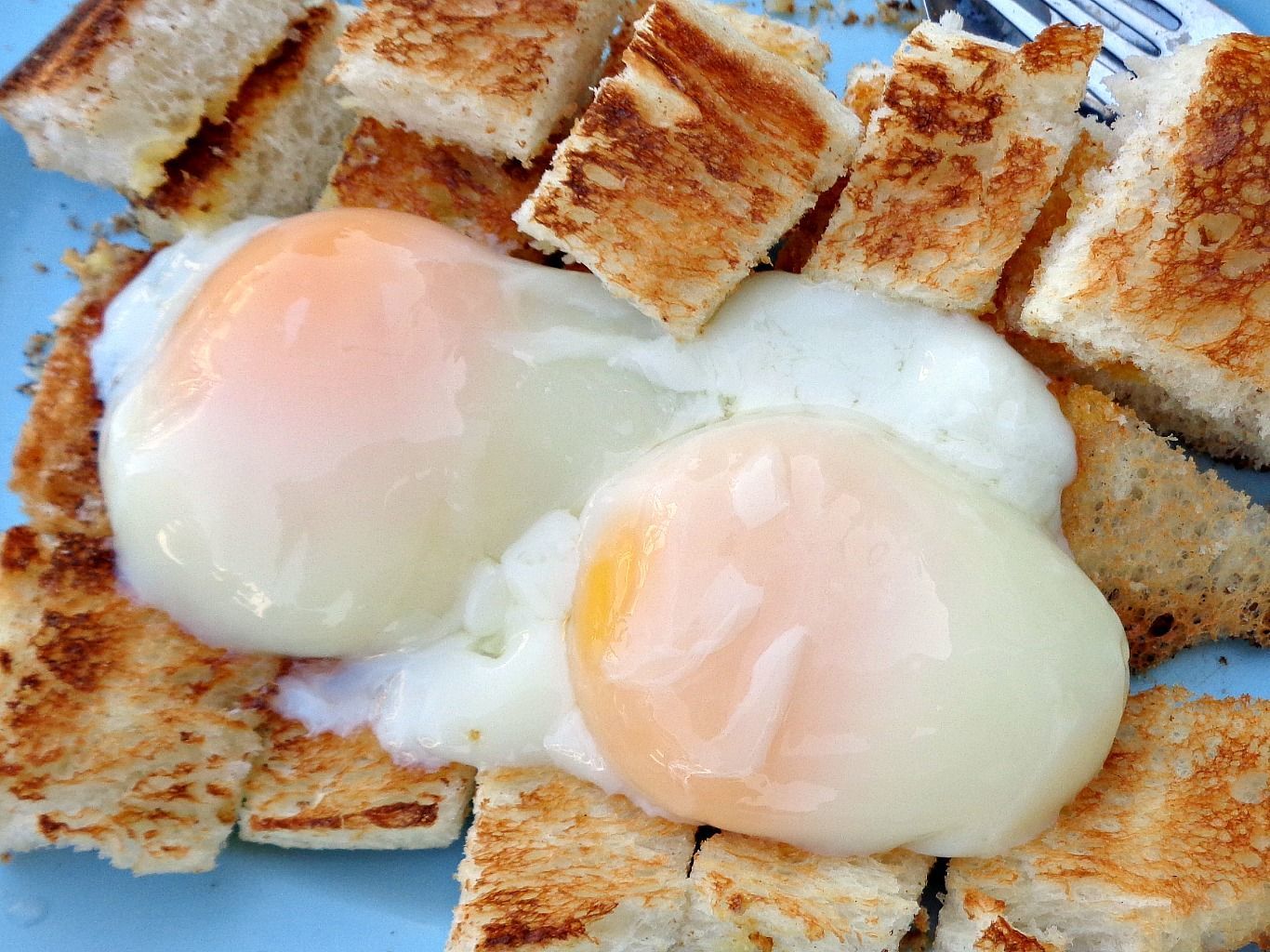 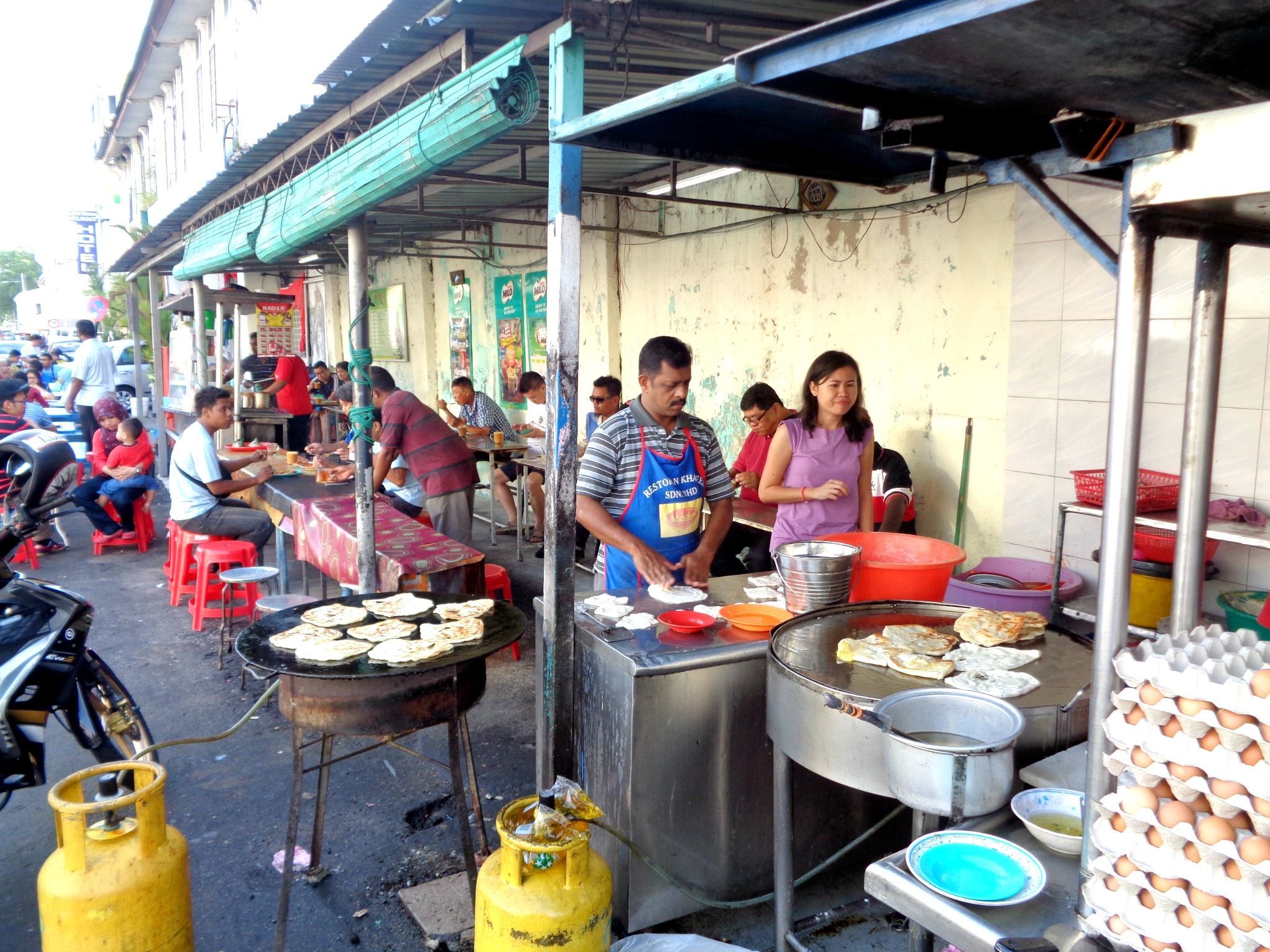 Roti canai being pan-fried in ghee: 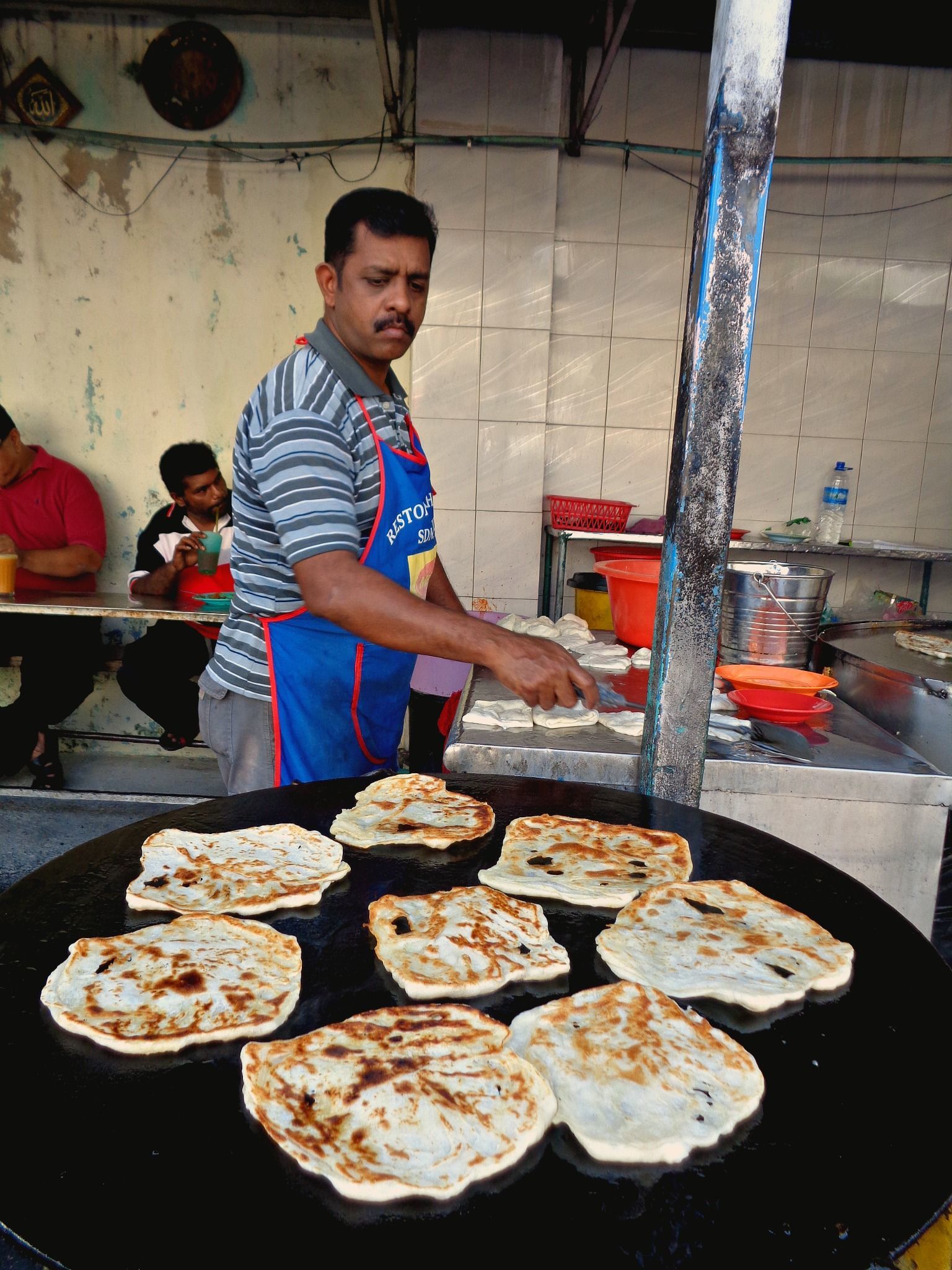 This brings back fond memories. Jo who ran the bar I frequented on Love Lane took me here for breakfast one morning on the back of his motorbike. The pics of the roti canal, the street seating and even the colour of the plates bring it all back. Good teh tarik as well. Should be back in Penang first half of 2017 and will take the missus here for breakfast.

Penang is worth repeated visits - too many places to cover within a limited time-frame.