Rempah is that rather tricky offshoot of the maverick Kota at Penang’s old Fort Cornwallis. In its previous incarnation as Kota Express, it used to occupy a fishbowl-like all-glass structure on the corner of Beach Street and tourist-central Armenian Street.

Whilst Kota was (in)famous for its beautifully-plated but rather odd-tasting dishes, where the flavours were neither here nor there - almost as if the chefs, halfway through their cooking, just simply lost interest and let their dishwashers take over their duty at the stoves, Kota Express was a definite improvement where good taste was concerned, but still far from perfect.

Rempah has now taken over from the now-defunct Kota Express, and its new location on Beach Street, a mere 50 metres or so from where the latter used to be, puts it very near the epicentre of George Town’s busiest tourist precinct. Frankly, we were more than a bit apprehensive about coming to eat here, having had less than satisfactory experiences at both Kota and Kota Express. 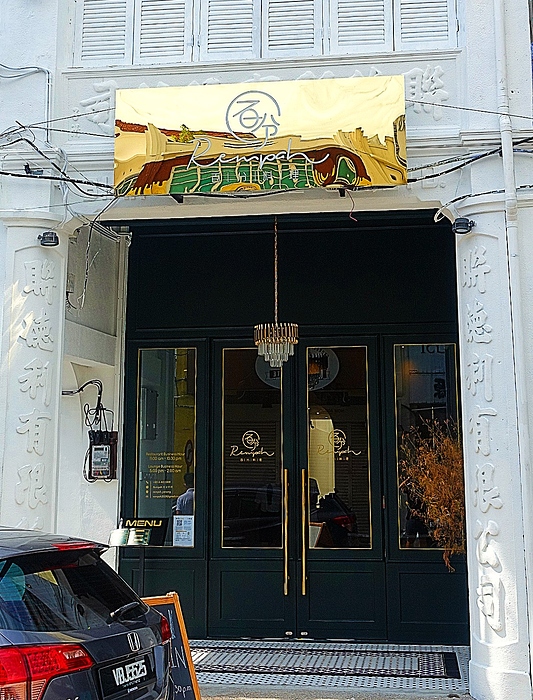 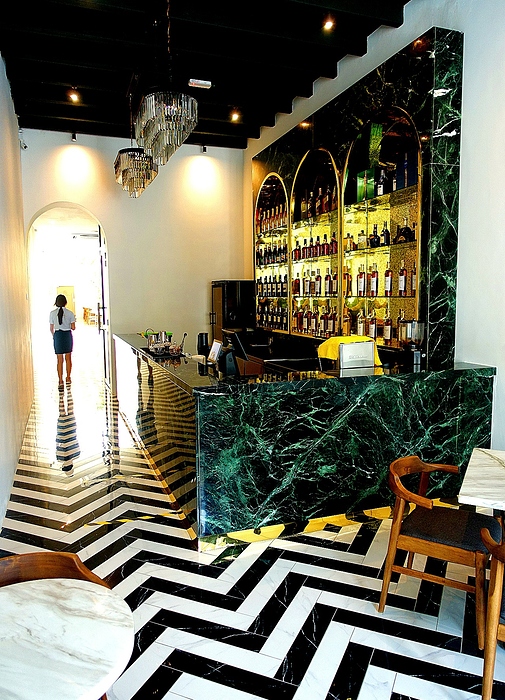 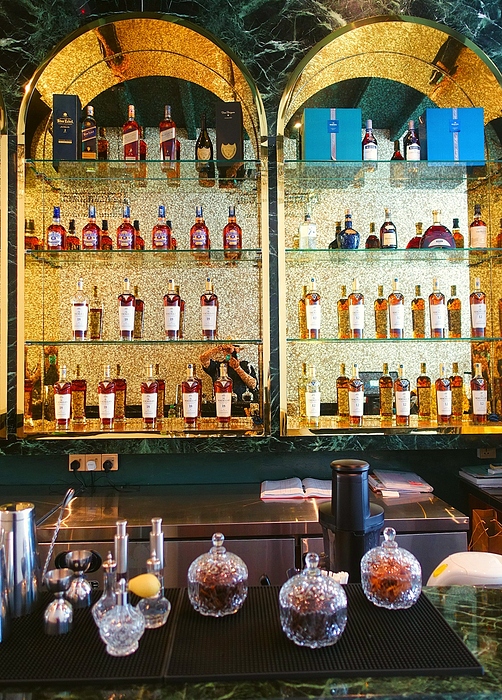 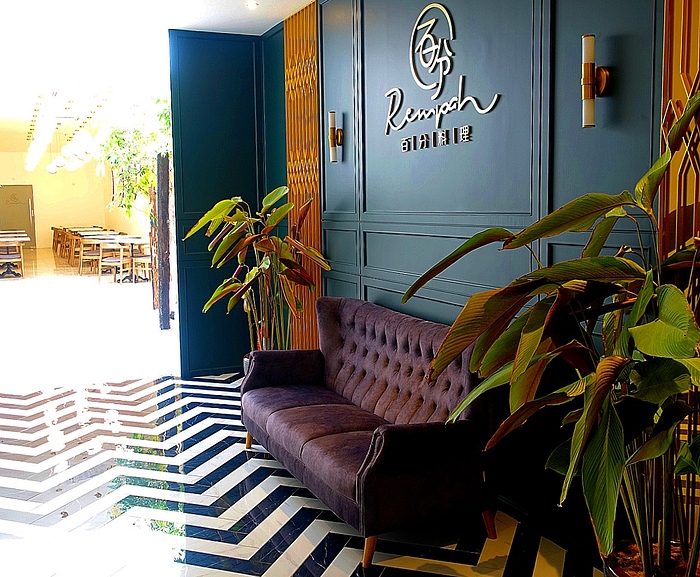 Rempah had also opened at a bad, bad time - late-Feb 2020 just as the COVID-19 pandemic was rolling in. Then came the two-month lockdown beginning March 18 when virtually the whole country ground to a halt, just like the rest of the world. Now, as Penang emerges from its lockdown, albeit slowly and with tight social distancing procedures in place, we finally got to try out Rempah for the first time today. 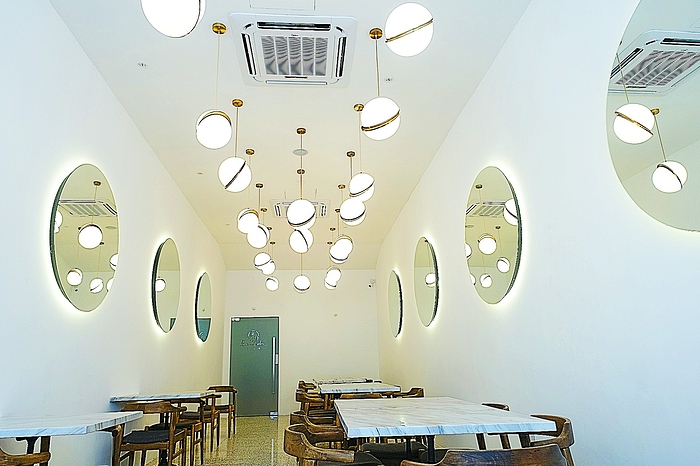 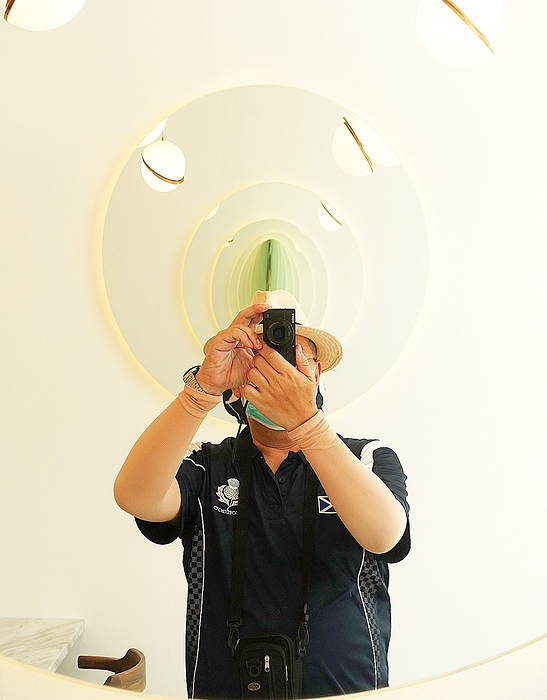 It’s a beautiful space. We started off our brunch with a couple of cool drinks: the butterfly pea flower lemonade (left) and the blueberries mojito (right). 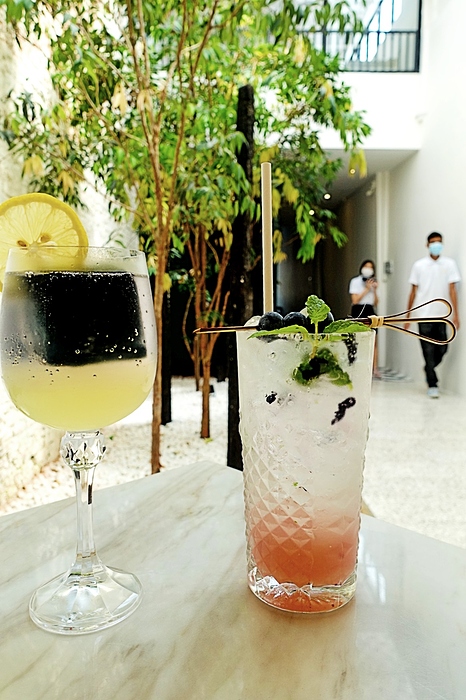 Then, came the appetisers - we ordered three types to share:

Our mains:
4) Buah Keluak Chicken - I really enjoyed this dish: a voluptuous chicken breast, well-marinated, served reclining seductively on a divan of “buah keluak” paste. The “buah keluak” is an Indonesian nut with a truffle-like fragrance - it also happened to be toxic, and its preparation required careful cleaning of the nuts, and soaking them for days, with frequent changing of the water, to rid them of their cyanide content. 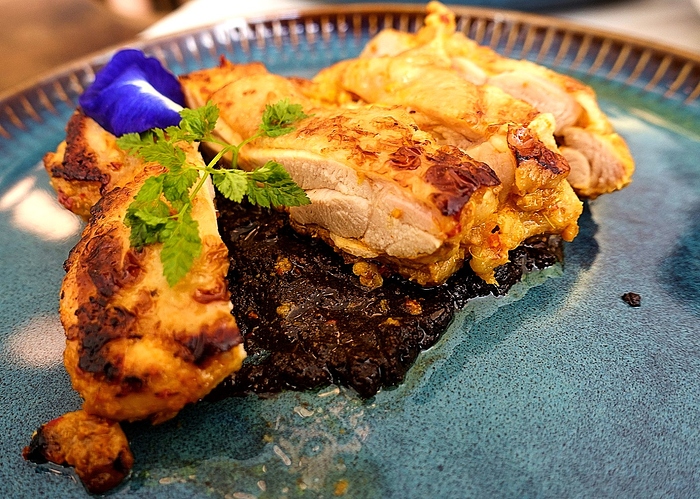 We shared one dessert at the end - a panna cotta. It was pretty good, served with berries and passionfruit. 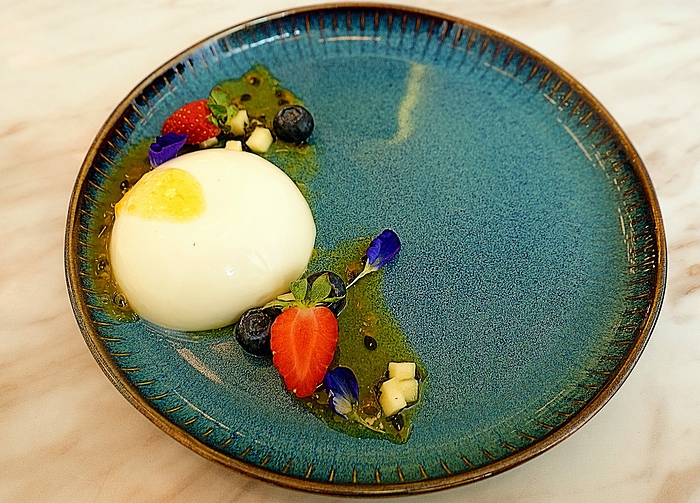 Overall, Rempah, with its small, compact menu (smart move) gave a good account of itself. We enjoyed its food much more than Kebaya’s, and it outshone even its older sibling, Kota.