“Omakase” is a relatively “new” Japanese concept of “leaving-it-to-the-chef” to decide what he thinks you should eat. Growing up, I never encountered “omakase” during trips to the Japan in the 70s and even up to the early 90s. The whole trend of just turning up in a restaurant and leaving it in the expert hands of your host chef to decide what you should eat actually came about in the 90s itself.

The reasons for the birth of “omakase” were simple, and it all started with the exclusive sushi restaurants. Prior to the heady economic boom days in Japan of the 1990s, the expensive sushi restaurants which catered to the moneyed also presented a barrier of sorts to the average salary-man who could not afford the often exorbitant prices these places charged. That was, until the economic boom which put wads of money into the pockets of many. However, many average Japanese were pretty unfamiliar with the different types of fish and other seafood served in these previously unaffordable joints, which can also be seasonal.

Hence, the “omakase” was born, and mainly due to these reasons given by the average Japanese diner:

Of course, the “omakase” concept as we know it has expanded well beyond sushi these days, encompassing other dishes, both cooked or uncooked ones.

We were at Kazumasa Sushi Omakase, one of Penang’s premier omakase restaurants, for one such meal at lunch yesterday: 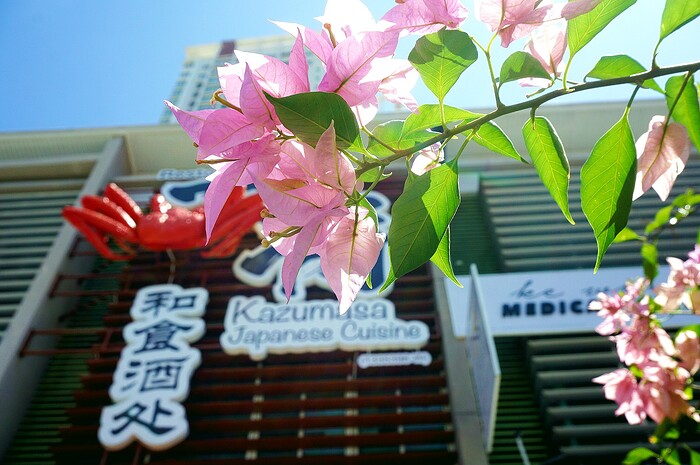 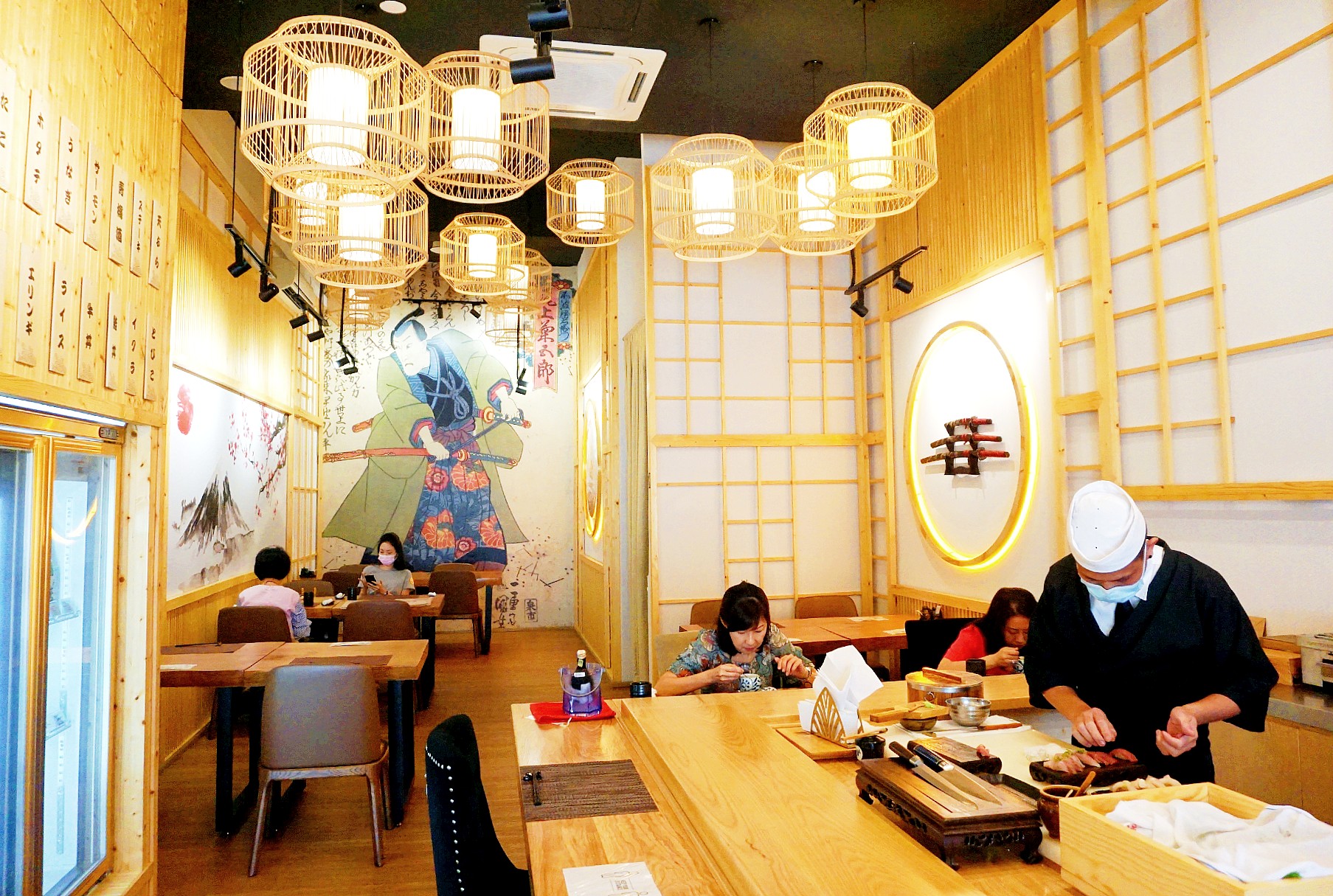 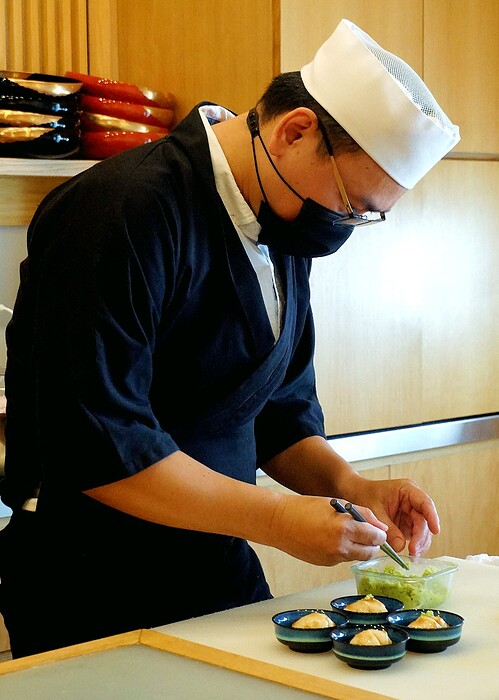 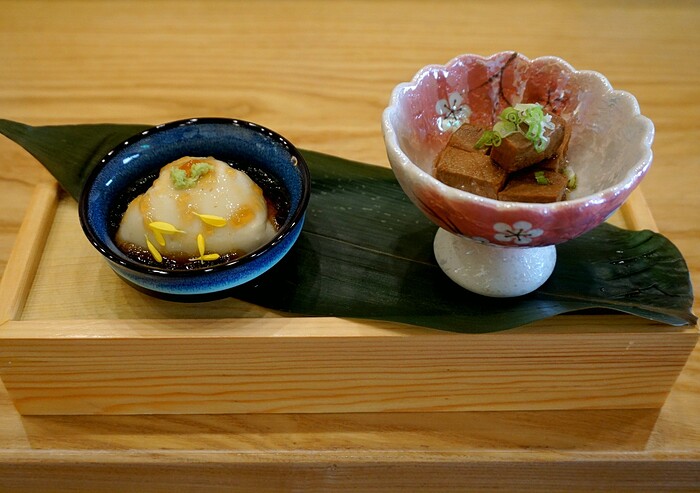 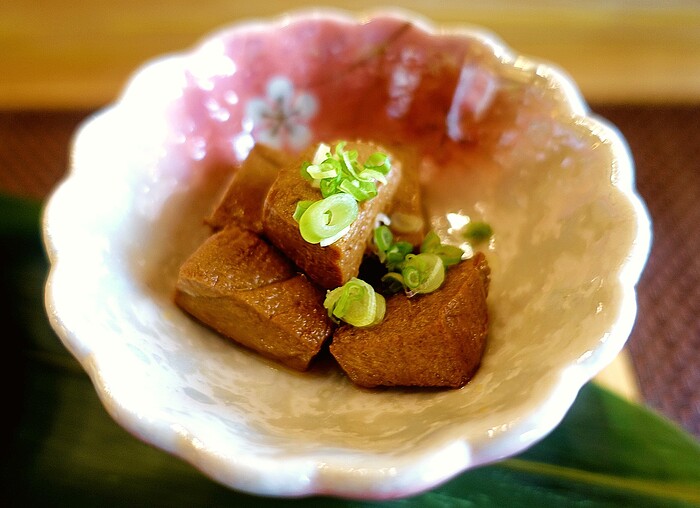 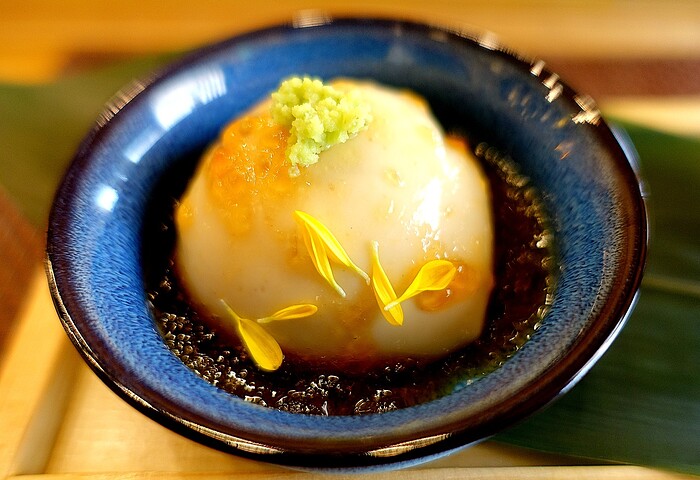 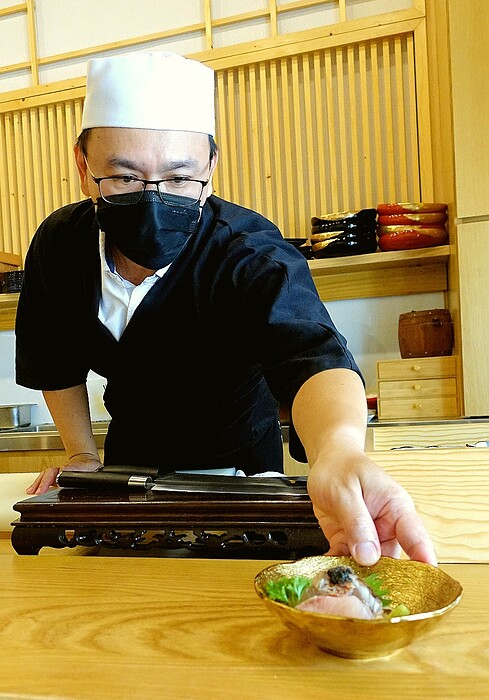 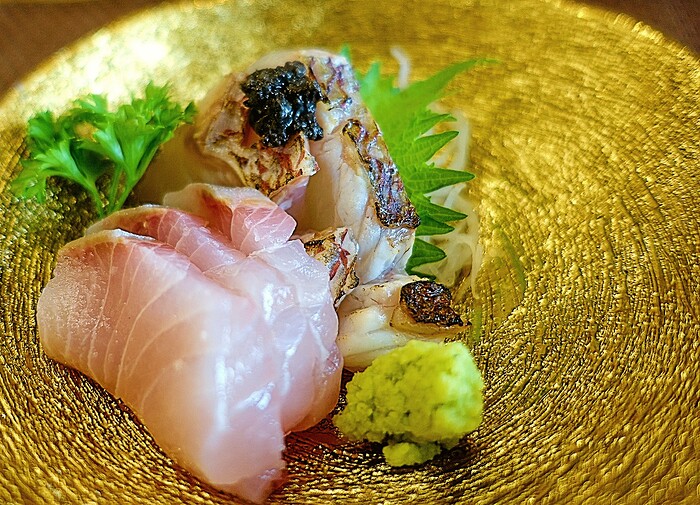 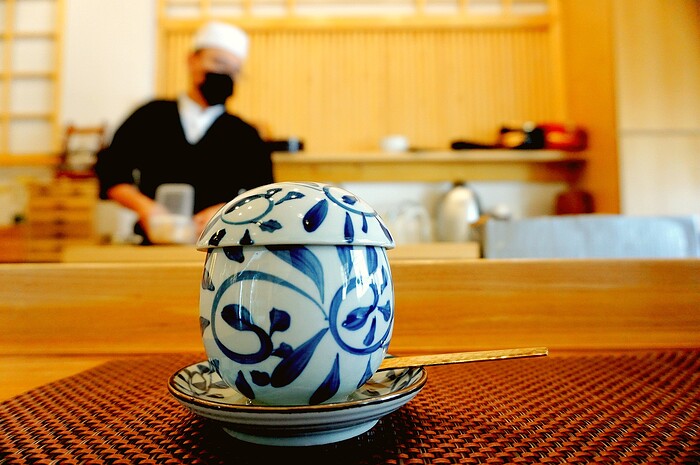 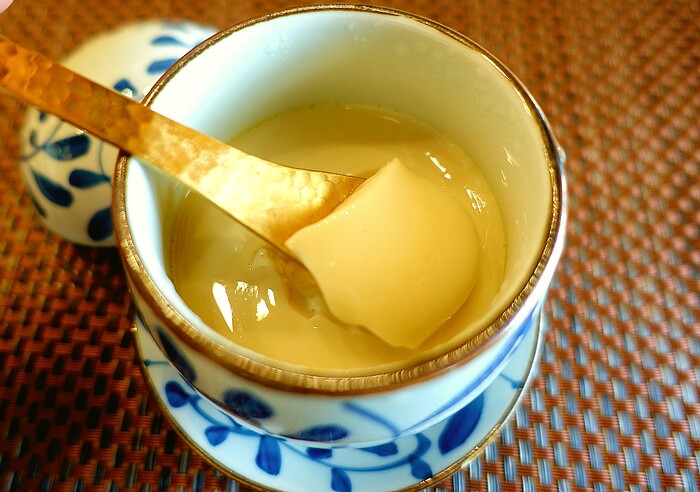 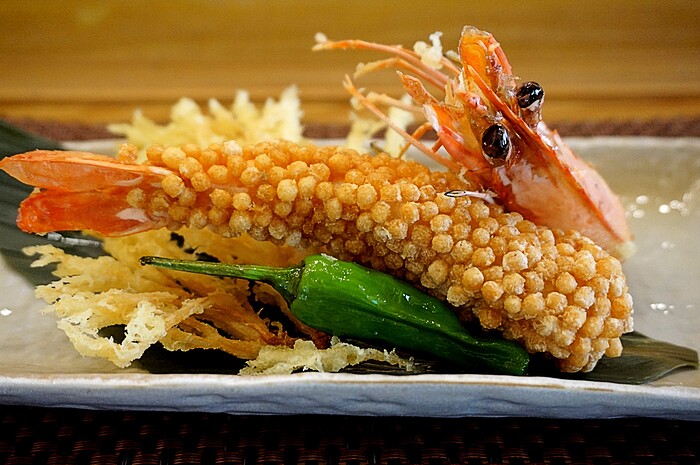 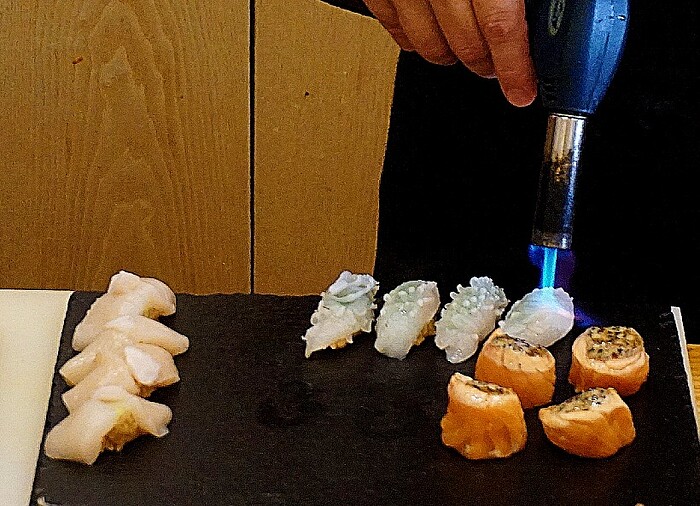 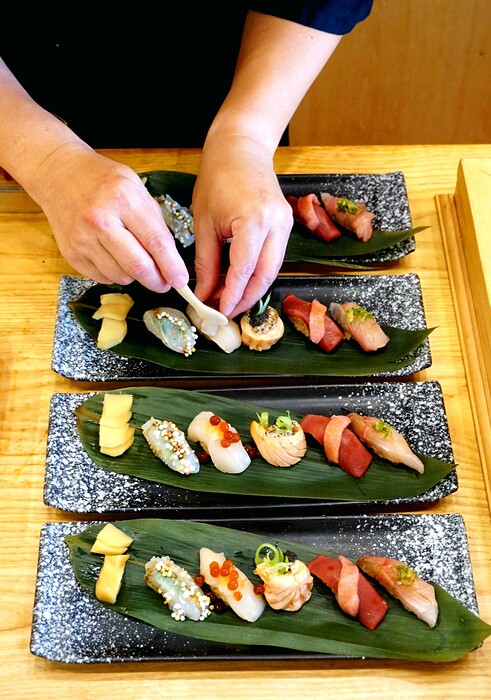 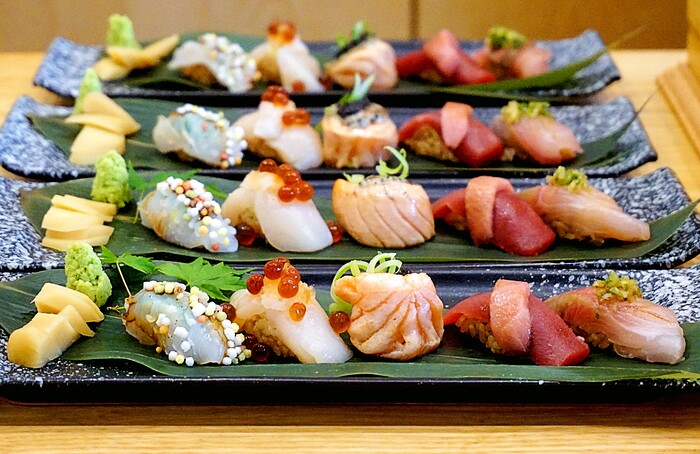 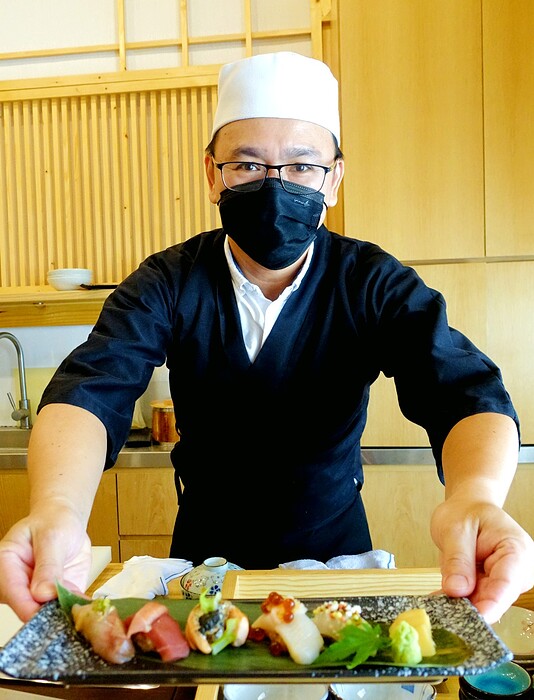 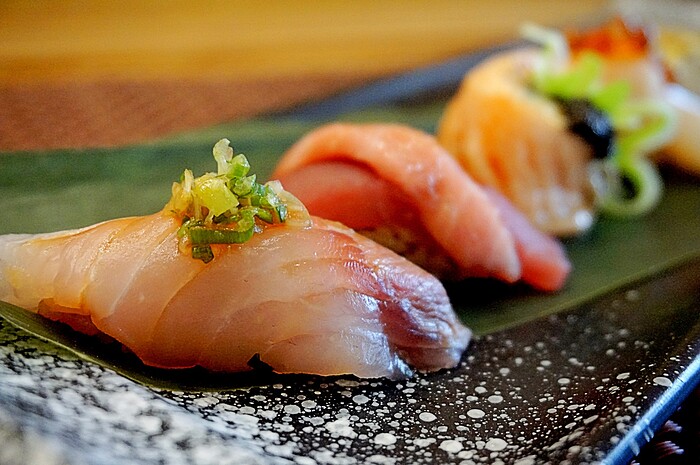 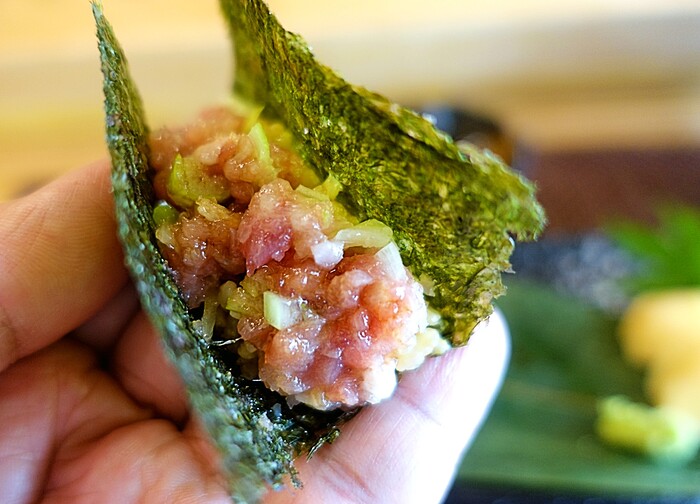 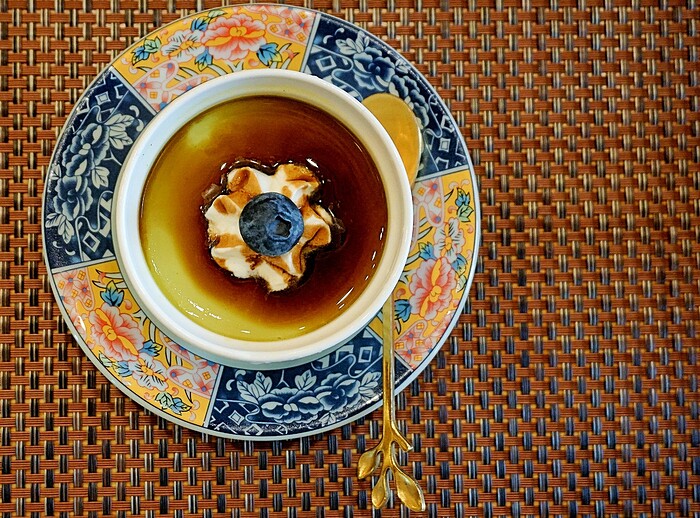 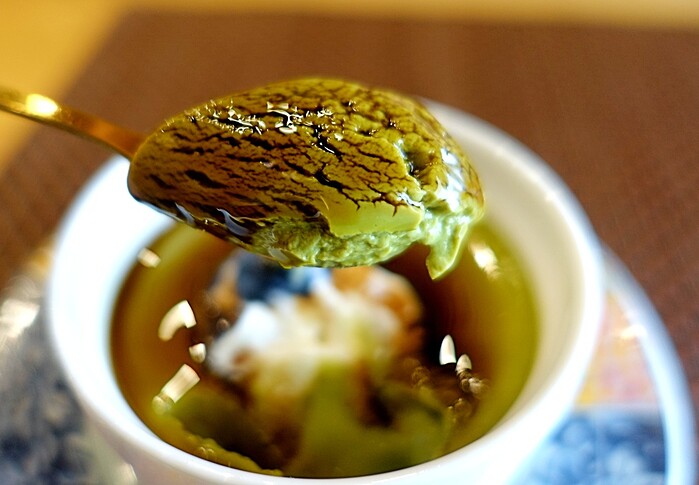 Easily one of the best in town, and very reasonably priced, too - all the above for MYR130 (US$30) per person.

Excellent value, as you say, Peter.

I suppose the “leave it to the chef” concept here is not too dissimilar to the multi-course tasting menu in Western countries.

I believe it is a DEGUSTATION however, up to the Chef to select the items included in the Degustation verses, ordering on carte or selecting a degustation via genre; meat degustation, fish degustation or vegan or vegetarian.

I believe it is a DEGUSTATION

We’d call it a “tasting menu” in the UK. I doubt whether many Britons would understand what “degustation” means. I’m not sure I really understand what it means - but then I can only speak English.

Well, it is very commonly used here in Spain.

It comes from the French, and prior to 1975 (end of Franco´s dictatorship), French was the 2nd languages studied in secondary school, and so many words have been adopted and of course combined with English.

DEGUSTER is the verb to taste in French. In Spanish it is: Degustación … or GASTRONOMIC MENU.

In Spanish the verb to taste is: PROBAR (food) / CATAR (wines, liquors and beverages) …

That’s exactly why, in British English, we use “tasting menu” rather than a foreign word.

All depends on the Owner and the Chef. Some have menus in 2 or 3 languages (separate menu folders) …

And in most cases, the waiters and sommeliers as well as chefs do speak intermediate level of English; as it is a requirement for the job.

Easily one of the best in town, and very reasonably priced, too - all the above for MYR130 (US$30) per person.

Were the fish local or coming from Japan?

Were the fish local or coming from Japan?

Imported from Japan - unfortunately - although Penang is an island and rich in seafood, the Japanese still insisted on certain species of fish from the home islands.