Despite its growing popularity, in tandem with the K-Pop & K-Drama craze that’s subsumed popular culture in Penang, like they did in many other Asia-Pacific countries since the mid-2000s, good Korean food is still rather hard to find here. There was a good Korean restaurant in George Town: Bee Won, located at the then-Sheraton Hotel Penang, but it’s closed over decade ago, when the hotel was re-branded.

Nowadays, there is a proliferation of nifty pseudo-Korean eateries, all cashing in on the Hallyu wave and targeting the young hipsters, but never the serious foodies.

The number of “proper” Korean restaurants on Penang island, at the last glance, could be counted on one hand.

Yesterday, we opted to lunch at Kim’s Korean restaurant on Tavoy Road, perhaps the best-known one located in George Town (Daorae, the other much-recommended choice, is in Bayan Lepas - 20 km away, near the city’s airport).

The proprietress of Kim’s, Seoul-born Kim Hyu-Nok, runs this 6-year-old eatery located inside a small re-purposed colonial-era bungalow on Tavoy Road, near the junction with Burmah Road. 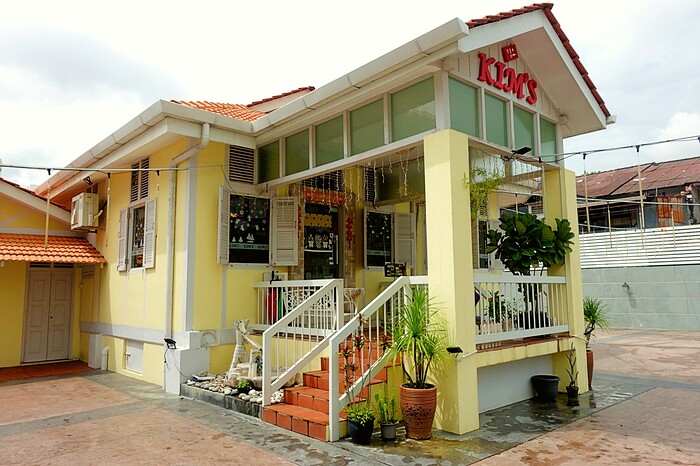 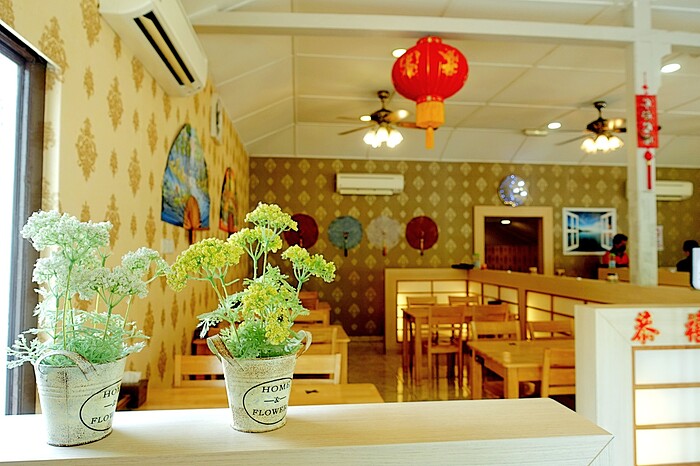 What we had today: 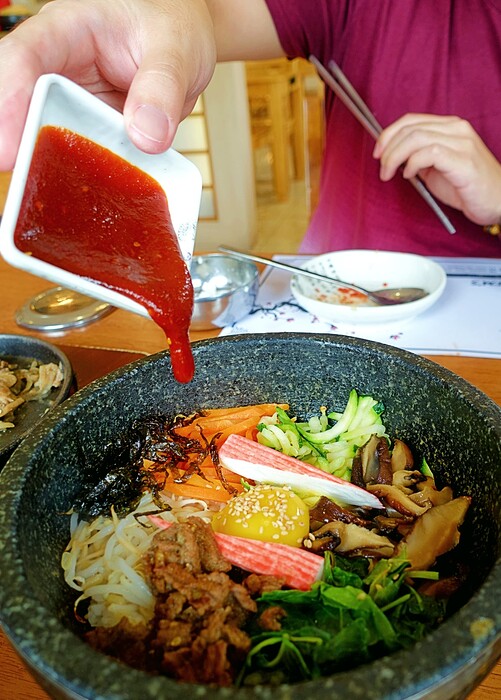 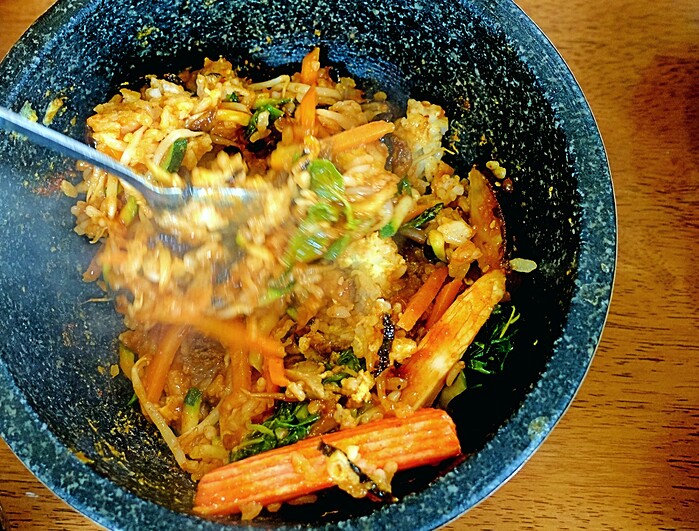 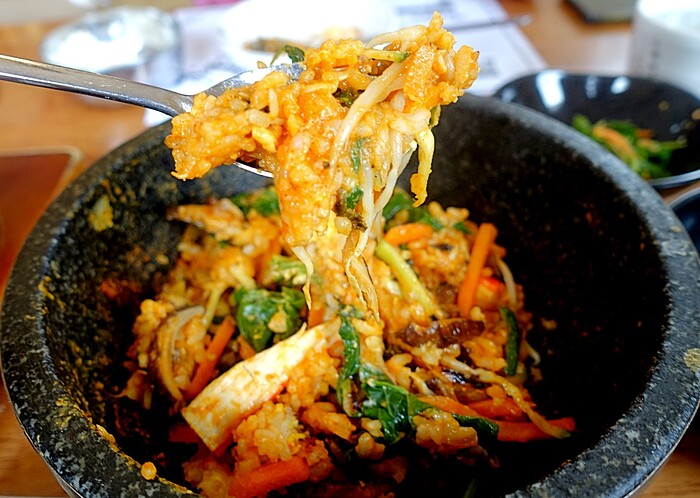 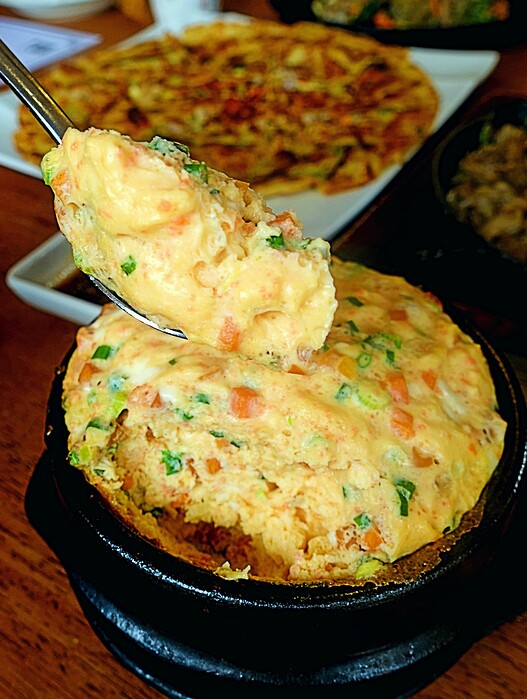 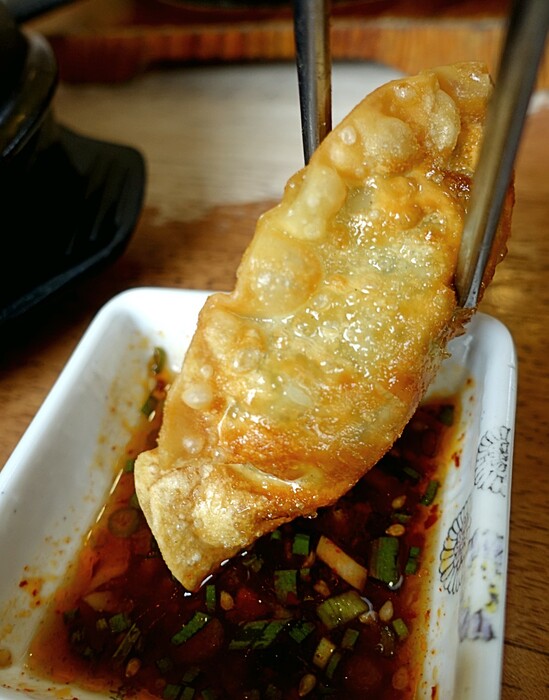 Of course, there was the ever-present banchan, the collection of small side-dishes served in every meal, including the indispensable kimchi. 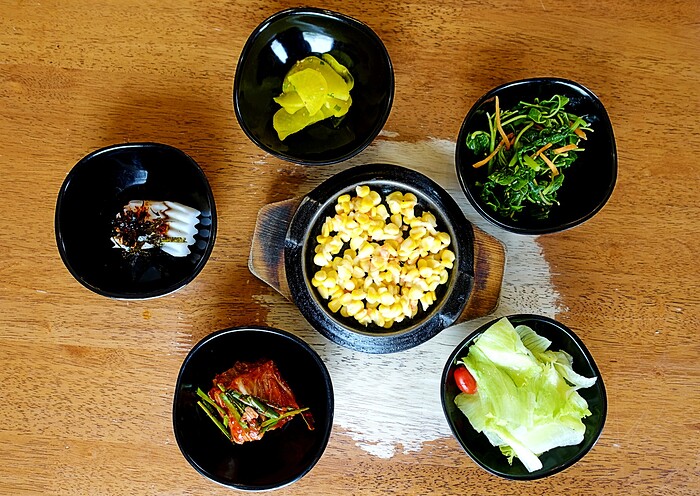 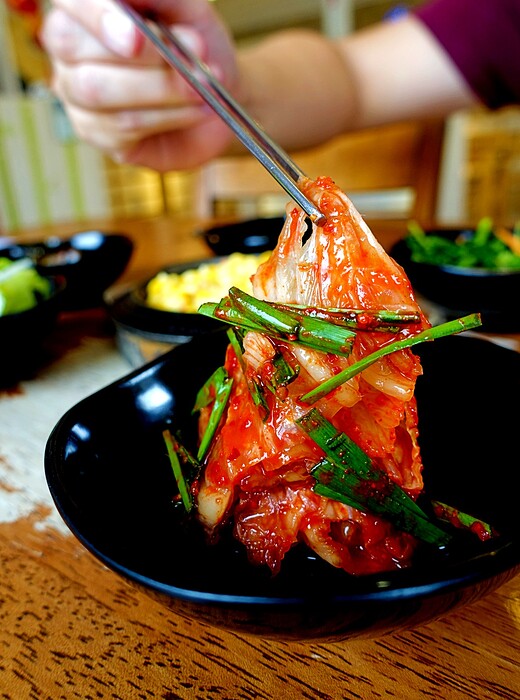 Overall, the experience was pretty “meh”. Looks like we’d have to pay Daorae a visit some soon, to see if Penang really has a Korean restaurant of note. 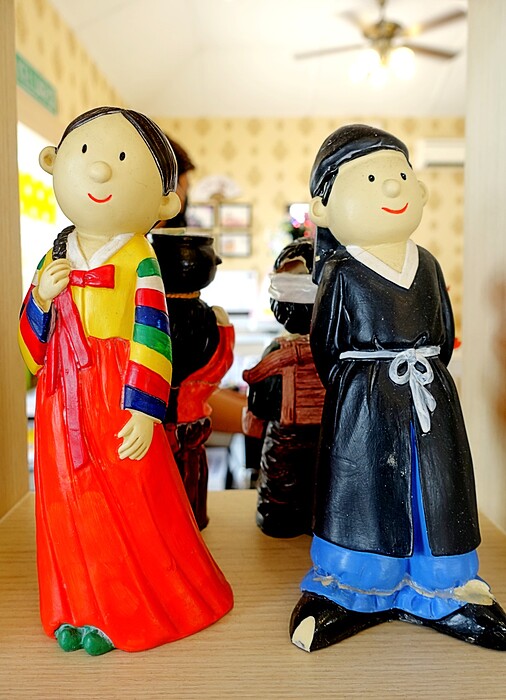