One of the most iconic Penang street food has to be the koay teow th’ng, flat rice noodles served in a savoury clear soup, garnished with slivered chicken meat, duckmeat, fishballs and, sometimes, minced pork patties. A spoonful of golden-fried minced garlic in oil and a sprinkling of chopped scallions complete the dish. 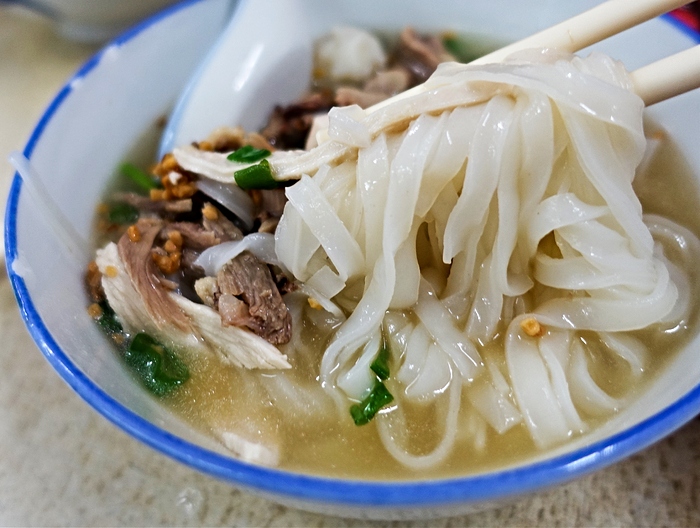 One of Penang’s leading purveyors of koay teow th’ng is a long-running stall at Soon Yuen Coffeeshop run by the efficient husband-and-wife duo, Mr Tan Kee Tin (72) and Mdm Pung Mooi Jee (69). Their koay teow th’ng business was started by Mr Tan’s mother back in 1957 when the British first granted independence to Malaya. Mr Tan and his wife took over the cooking and running of the stall from his mother in 1977, and they’d never looked back since. 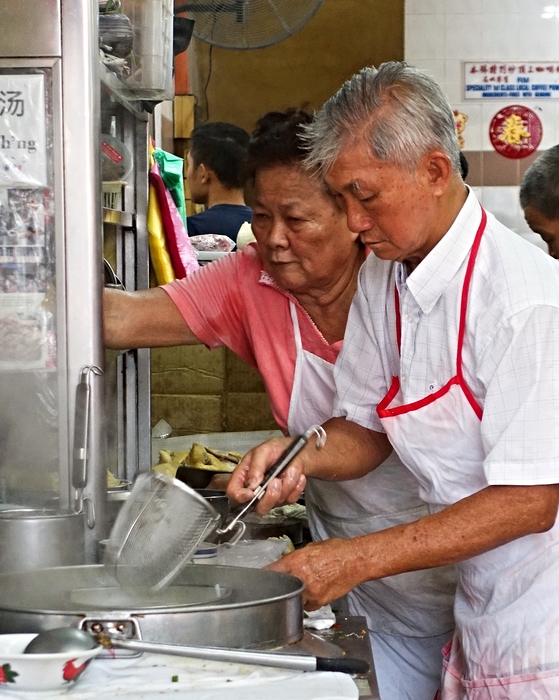 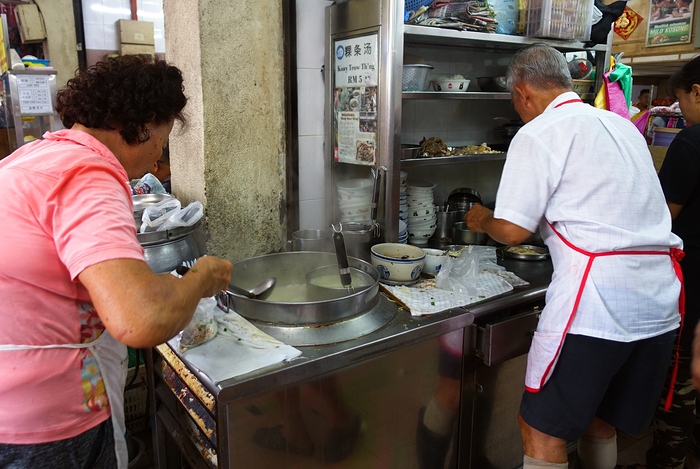 Their koay teow thng’s sweet, savoury broth was prepared from slow-boiling pork bones, together with whole chickens and ducks. 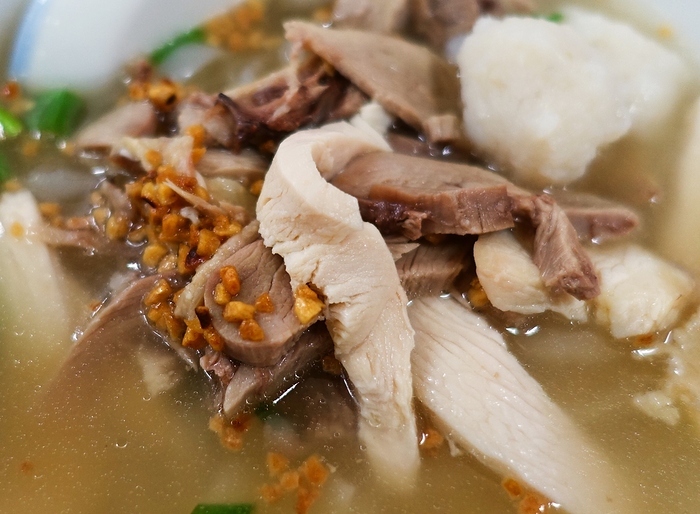 Teochew fishballs are made from either wolf herring or eel forcemeat and delivered in sheets such as this one. The fishballs are detached and plunged into boiling broth to cook before being added to the noodles & broth. 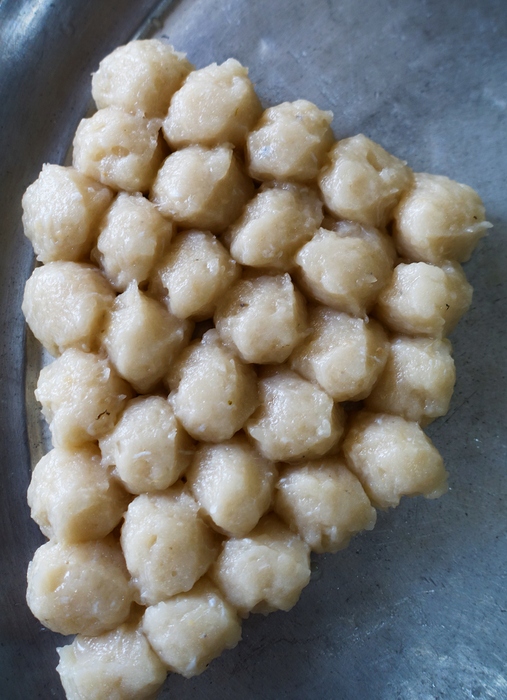 Be mindful that Soon Yuen coffeeshop opens early for breakfast (around 7am) and closes by noon. It’s pretty packed throughout the morning, and snaring a table can be quite a challenge. But be wiling to persevere and you’ll be rewarded with some of the best street food you’d find in George Town - besides the koay teow th’ng, the Penang-style curry mee, wantan mee and chee cheong fun here are all very good. 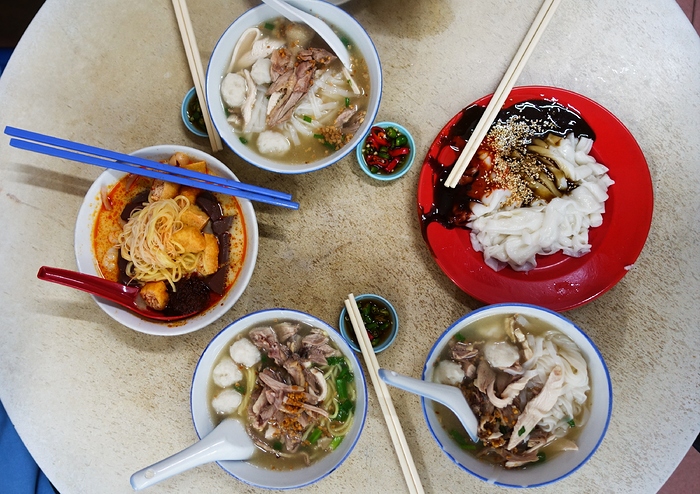 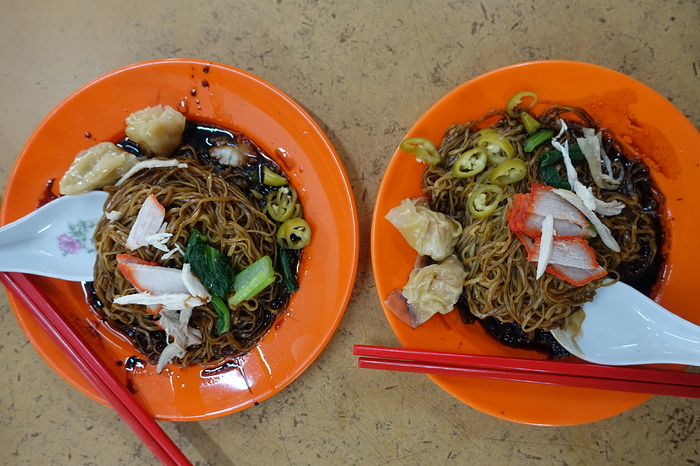 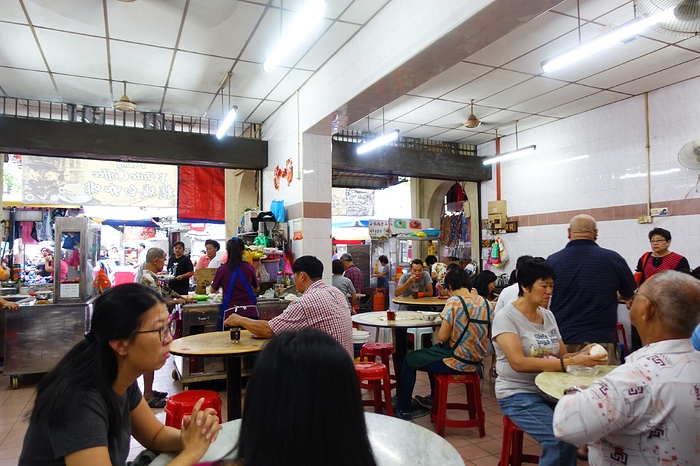 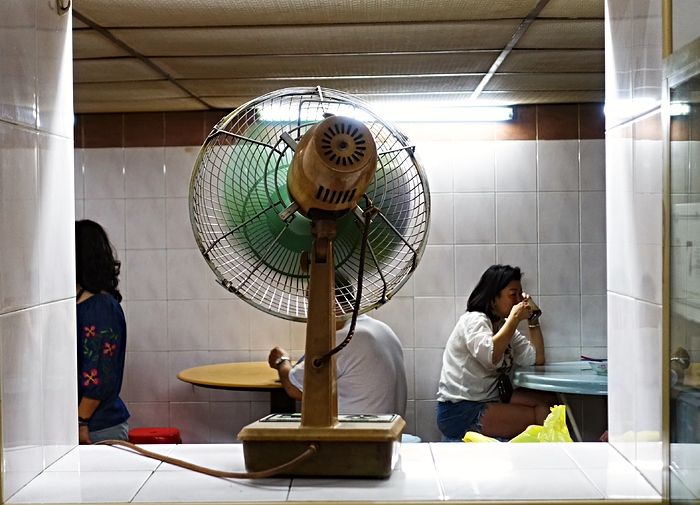 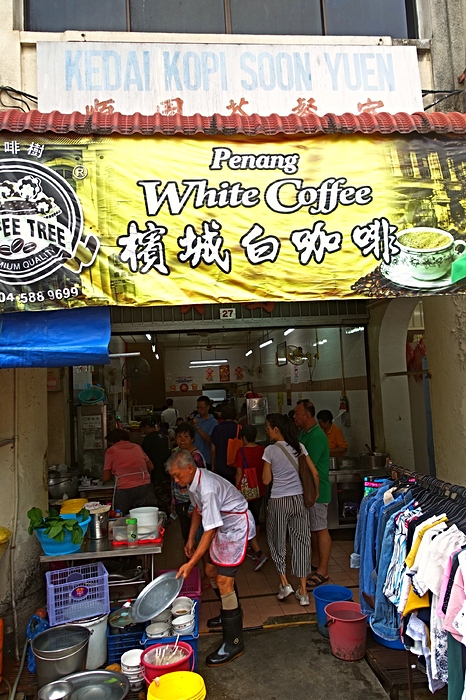 Nice that they serve their dishes in stoneware instead of styrofoam.

Use of styrofoam hasn’t taken off as much in Penang as it had in Singapore.
Penang officially has a green policy (supermarkets do not dispense free plastic bags) whereas Singapore does not.

This looks amazing. So excited to try it next month!

Day 24 of the latest COVID lockdown here in Penang. Breakfast this morning consisted of take-outs from Soon Yuen Coffeeshop: 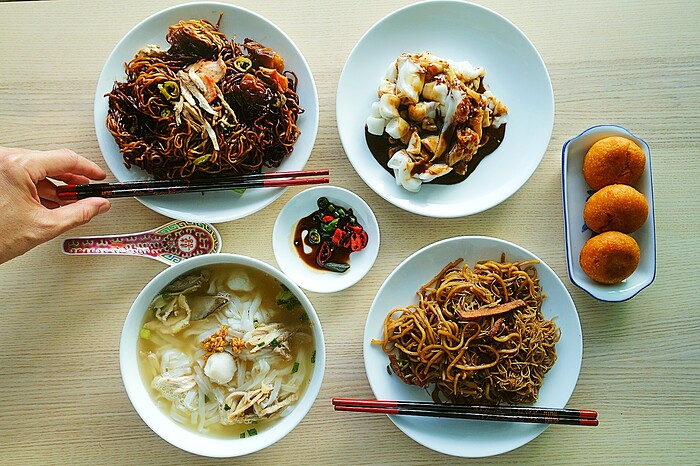 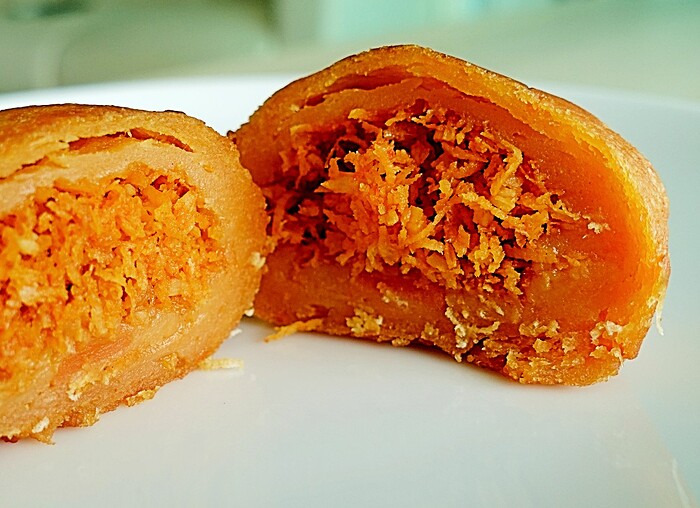 On our first night in Osaka, having just checked into our hotel at night, we went to eat dinner. Then right after that on the stroll back to the hotel we saw an udon noodle soup shop. I ordered a bowl and a beer, the partner only had room for some beer, though. The soup was great, and I had just eaten dinner. The beer was poured by a robotic arm attached to the tap!

Then right after that on the stroll back to the hotel we saw an udon noodle soup shop.

Reminds me so much of the popular Japanese TV serial, “The Midnight Diner” which I followed for years. The main character is a chef who runs a diner that opens from midnight till dawn. He serves a limited menu of soup noodles (udon/ramen) with beer and sake. Each episode would see different kinds of characters coming in for their supper and, somehow, they all had problems which the chef (just called “The Master”) helped them solve.

Midnight Diner (深夜食堂, Shinya shokudō) is a Japanese anthology TV series directed by Joji Matsuoka, based on the manga of the same name by Yarō Abe. It focuses on a late-night diner in Shinjuku called Meshiya, dubbed "Midnight Diner" by locals; and its mysterious chef, known only as "Master", and his interest in his customers' lives. The setting of Midnight Diner is a small 12-seat Izakaya called Meshiya in Shinjuku, Tokyo. Despite being open from midnight to 7 am, it is popular in the Shinjuku's...

Reminds me so much of the popular Japanese TV serial, “The Midnight Diner” which I followed for years. The main character is a chef who runs a diner that opens from midnight…

Fantastic series. Wonderful cast of characters giving the viewer a glimpse into their lives and concerns, loosely linked to a single dish or ingredient.