Hickory is one of the many graceful old bungalows (most of them between a century to two centuries-old) dotting the slopes of Penang Hill. Built as a family home, it has been converted into a 15-room guesthouse. Perched 2,100 feet above sea-level, and with spectacular views of the Straits of Penang, it’s a pleasant retreat from the heat and humidity of George Town below. Up here, the temperatures are typically 6 deg C (11 deg F) lower than in George Town. 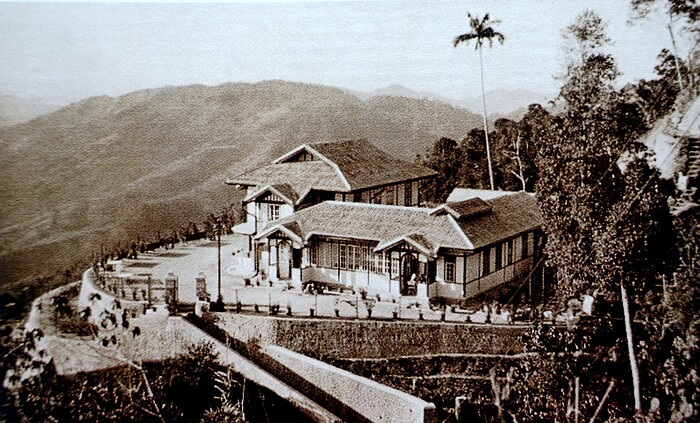 To get up to Hickory, we took a 10-minute ride up Penang Hill on the funicular rail - remember to tell the train driver that he’ll need to make a stop at the Lower Tunnel Station. 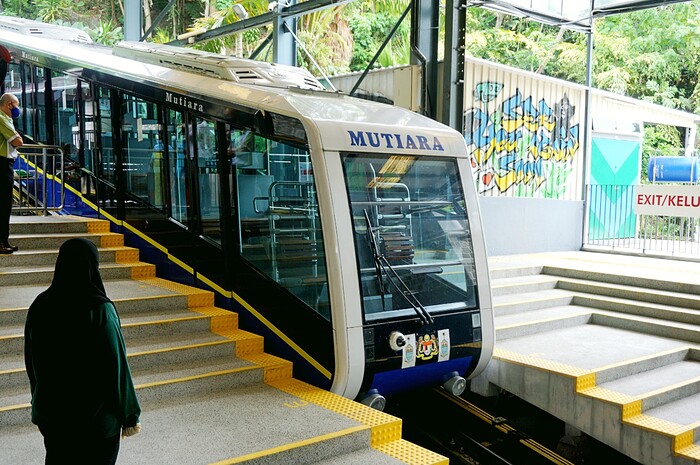 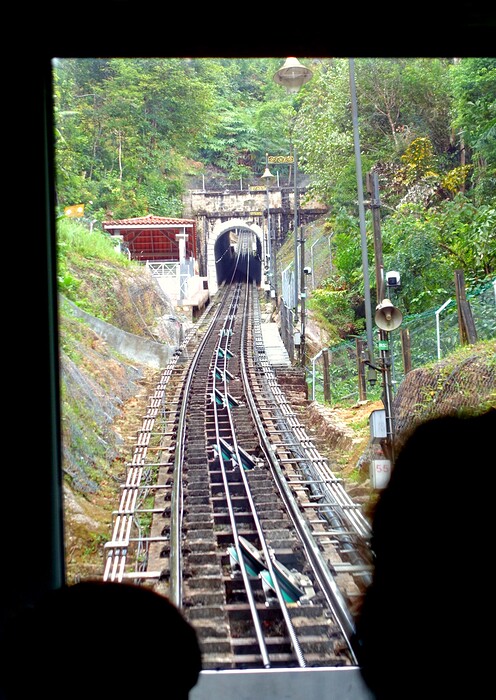 From the station, it’s a pleasant 10-minute walk on a garden path through the lush, green secluded woodlands. 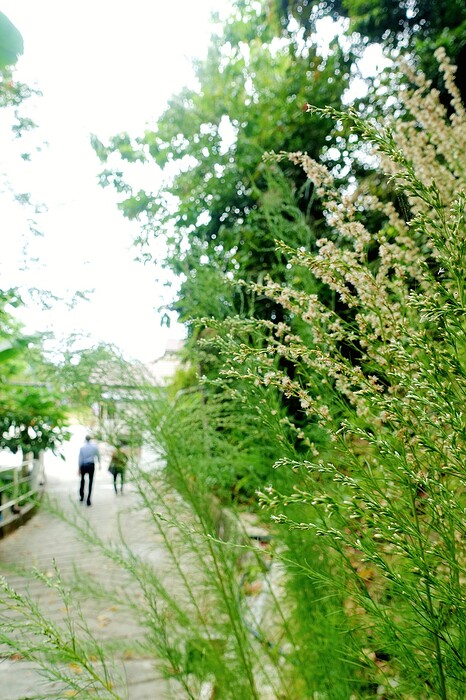 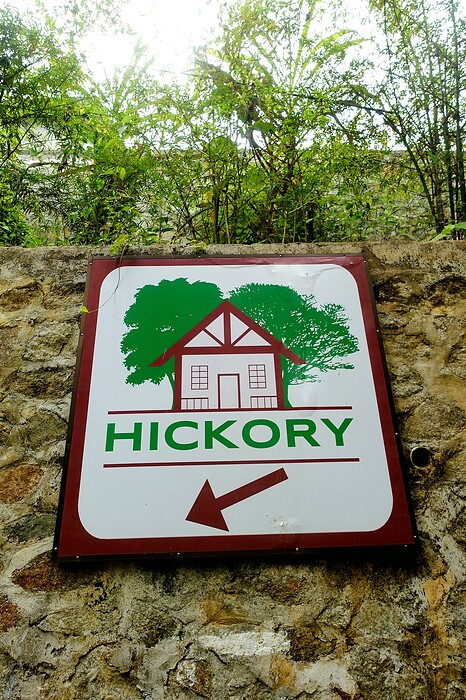 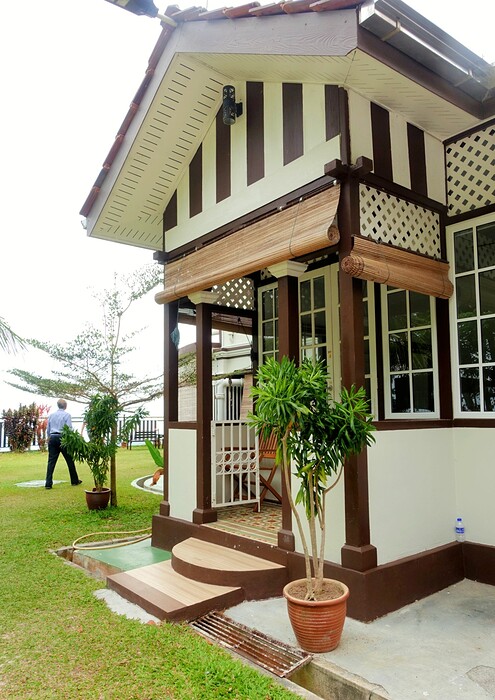 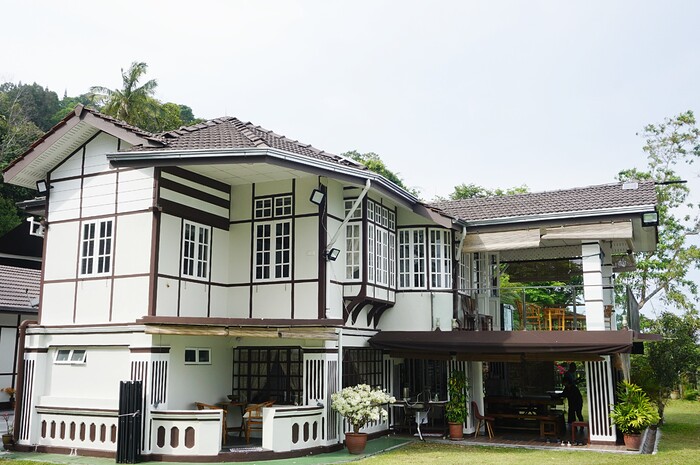 Lovely views from the bungalow, as one can have a cup of tea and sit on the large patio. 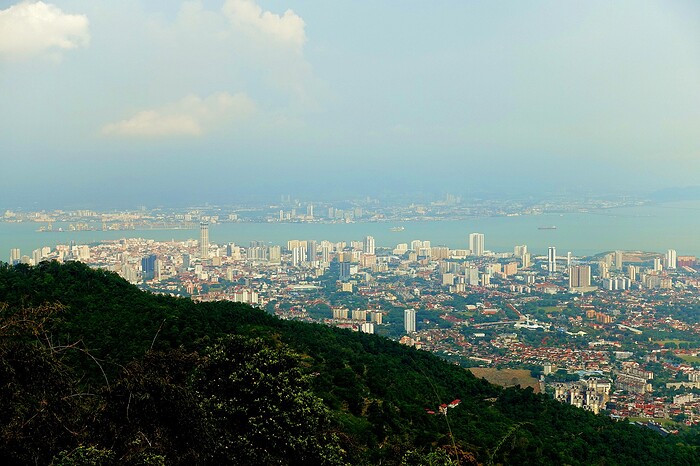 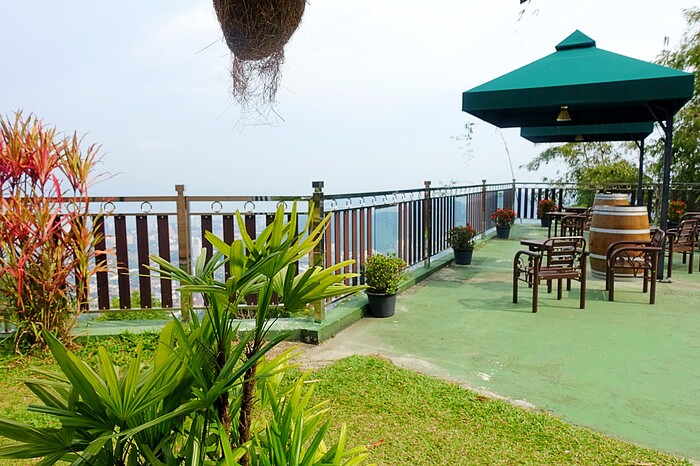 We were here for the hotpot dinner, served on the upper verandah of the bungalow: 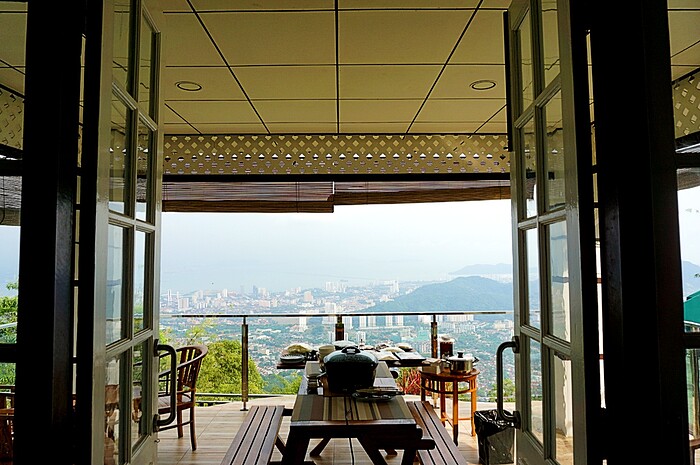 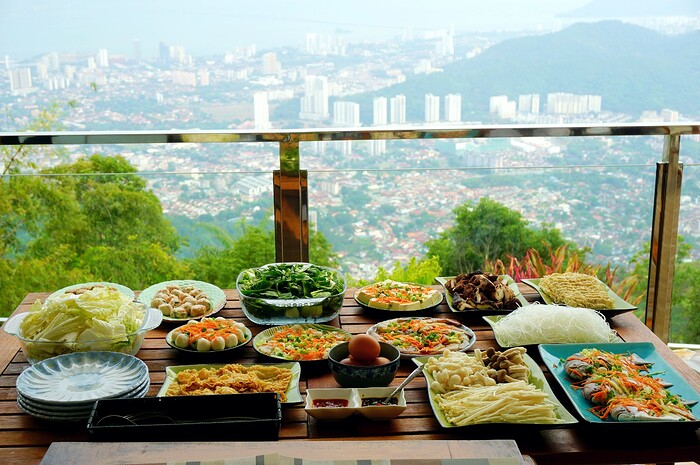 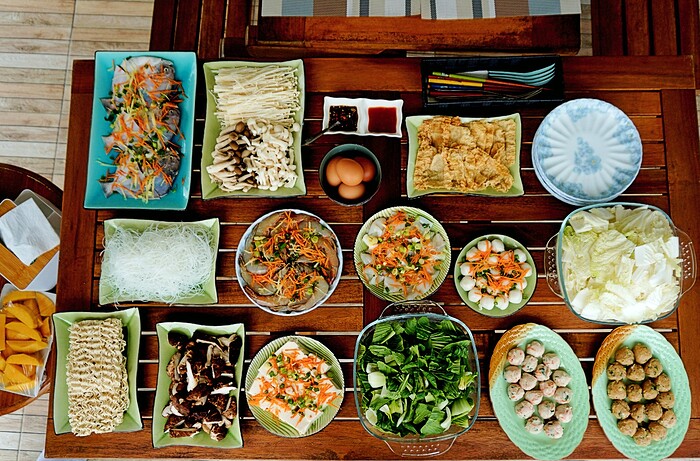 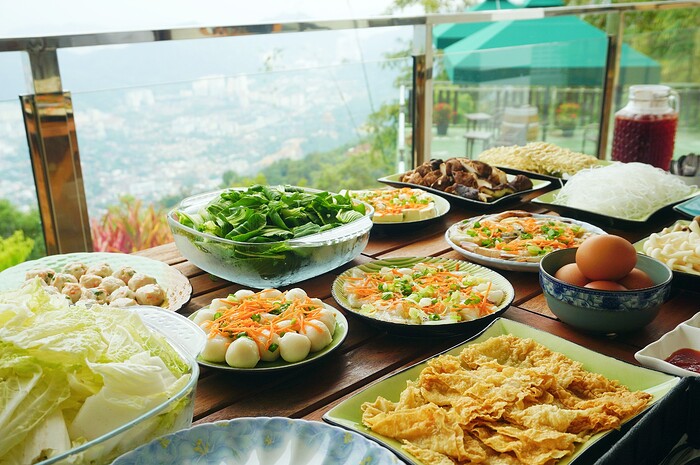 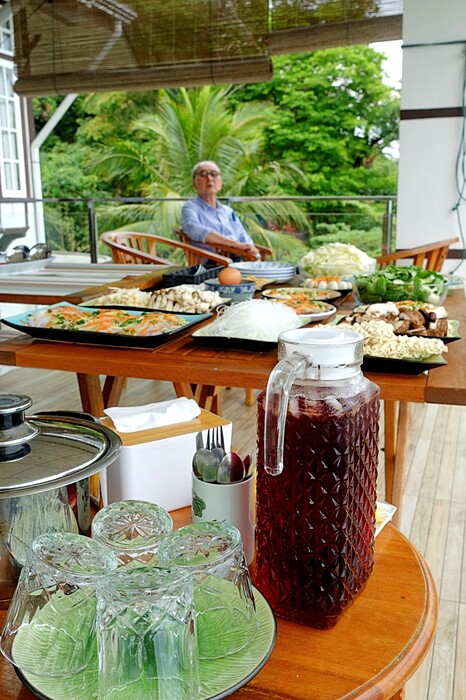 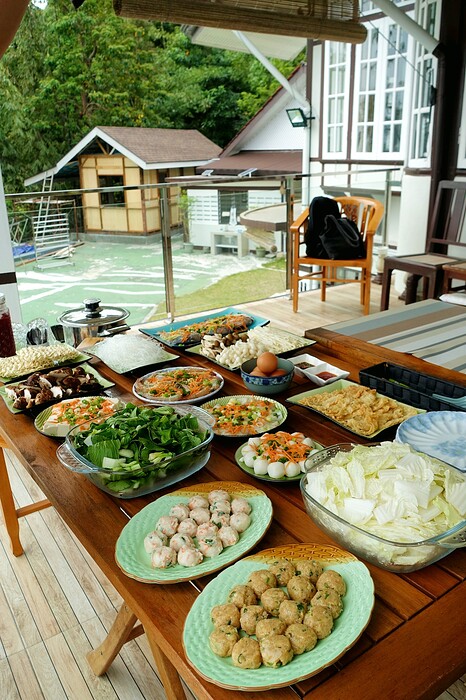 Hotpot dinners are essentially DIY fondue, and the chicken broth used here was tasty, and perfect for the various meats, seafood and vegetables provided as part of the set-of-4 dinner we ordered. 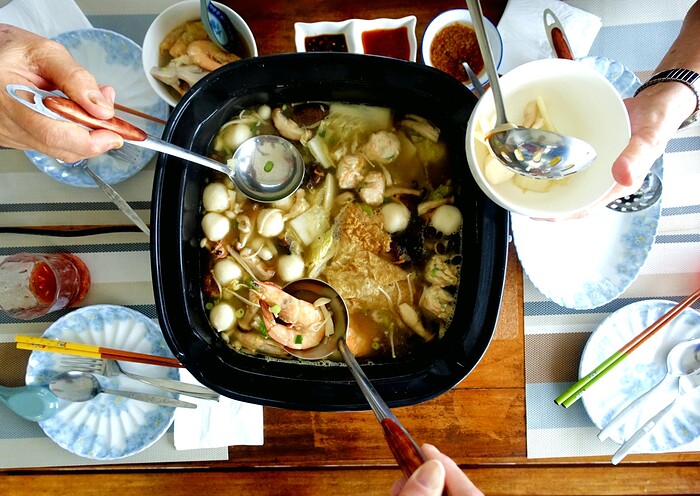 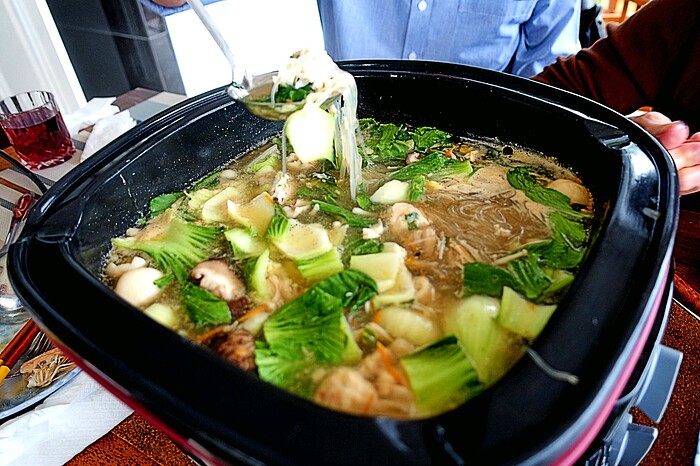 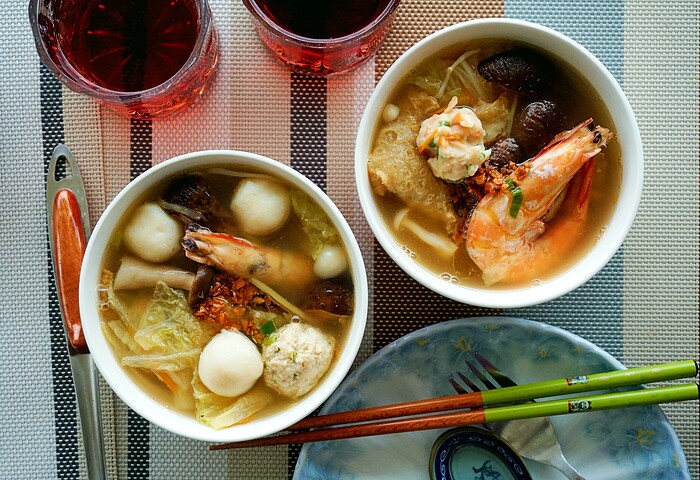 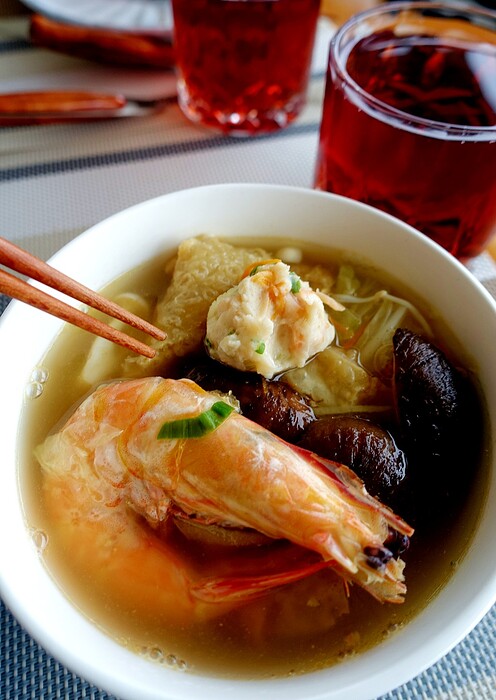 Desserts were fresh slices of in-season mangoes and some really decadent tiramisu. 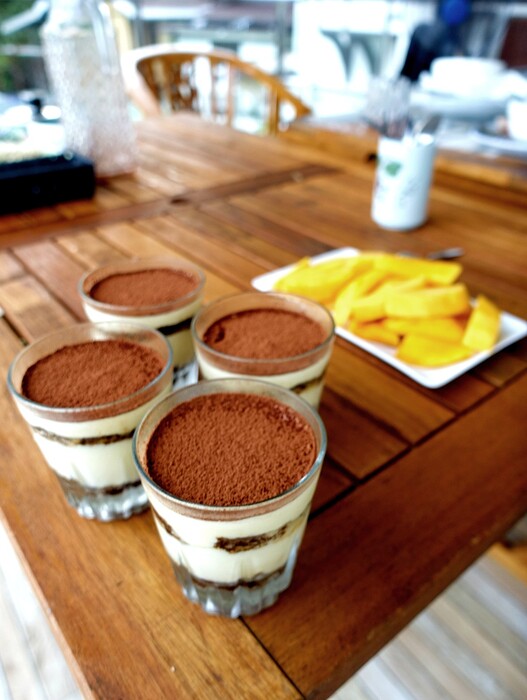 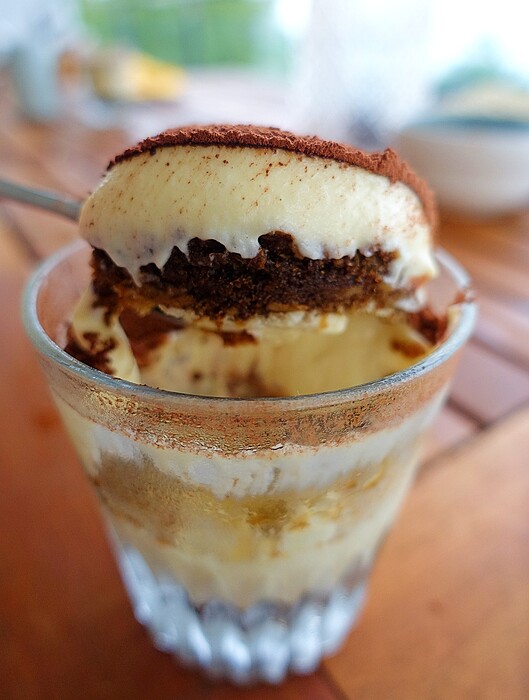 Very pleasant dinner - one hear the sounds of crickets as dusk settled over the woodlands. 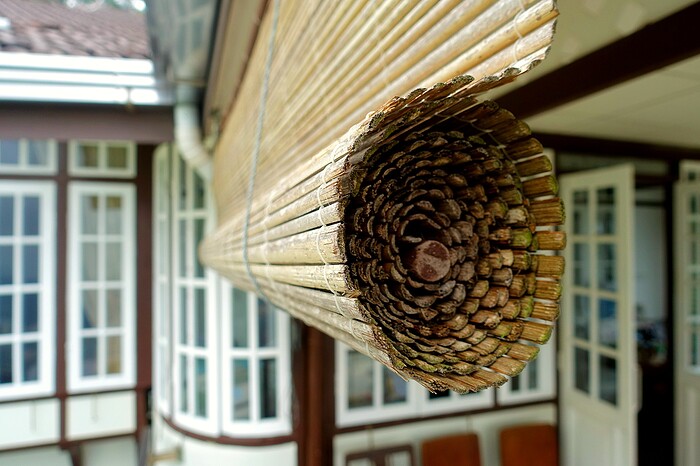 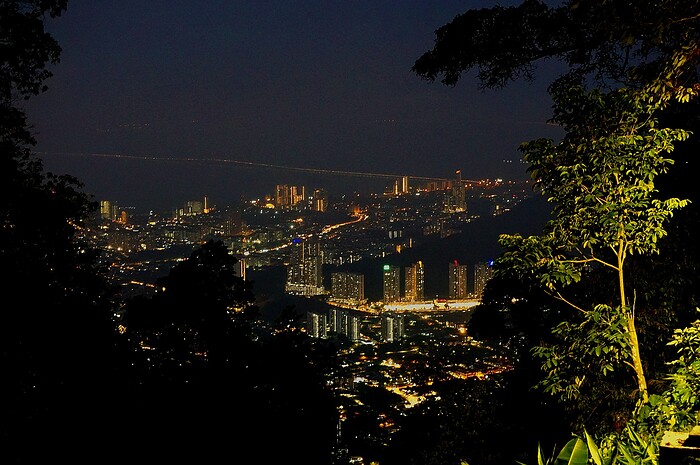 We missed visiting Penang Hill due to our limited time and also the Indian guy worked at our hotel dissuaded us. I should stop listening to strangers when travelling and do what was planned.

I should stop listening to strangers when travelling and do what was planned.

I know exactly what you mean! I remembered, back in 2000 when I was in Taipei for a week on business. I’d always wanted to try the famed Din Tai Fung for its legendary xiaolongbao, but was dissuaded from doing so by my Taiwanese office colleagues who insisted that place was “too touristy”, and took me to other places which “locals eat at”. The same thing happened on my next visit to Taipei a few months later - not given a chance to try Din Tai Fung as they’d entertain me elsewhere.

Then, on the third trip, I decided to venture out to the restaurant myself one evening and, you know what, that original outlet in Xinyi (where Din Tai Fung started) actually made some really, really superb xiaolongbao - putting in the shade many of the other places which my Taiwanese colleagues had insisted were “better”.

On the same trip, there was another Chinese guy at the hotel who considered himself expert in Penang food scene. (People are talkative in MY compared to other countries.) He recommended me many places and showed me mostly Western dessert places. When I showed him the places I wanted to go (actually mostly your recommendations), he just brushed them aside and continued his talking. I did go to your recommendations than to his, which were all good. A few places I failed to find them because I couldn’t locate them exactly as they were street vendors. Another night market I arrived a bit late, most stalls were starting to pack soon after our arrival, we could just tasted the remaining stalls.

I think many Penangites tend to recommend places like China House or Rainforest Bakery, those cookie-cutter made-for-Western-backpackers food-stops one finds anywhere from Khao San Rd (Bangkok) to Luang Prabang, Kathmandu or Essaouira.
I’m glad you struck out on your own - fortune favors the bold.