Owner-cook, Yee Kok Heng, 56, runs the business together with his wife, Tan Bee Khim, 46, plus two of his 7 siblings. He took charge of the business started by his grandfather who emigrated to Penang from Swatow, China, after World War II and during the Chinese civil war about 75 years ago.

Unmissable - the little stall selling “ham chim peng” and “pak thong ko” has been standing on this spot on Cintra Street for more than seven decades. 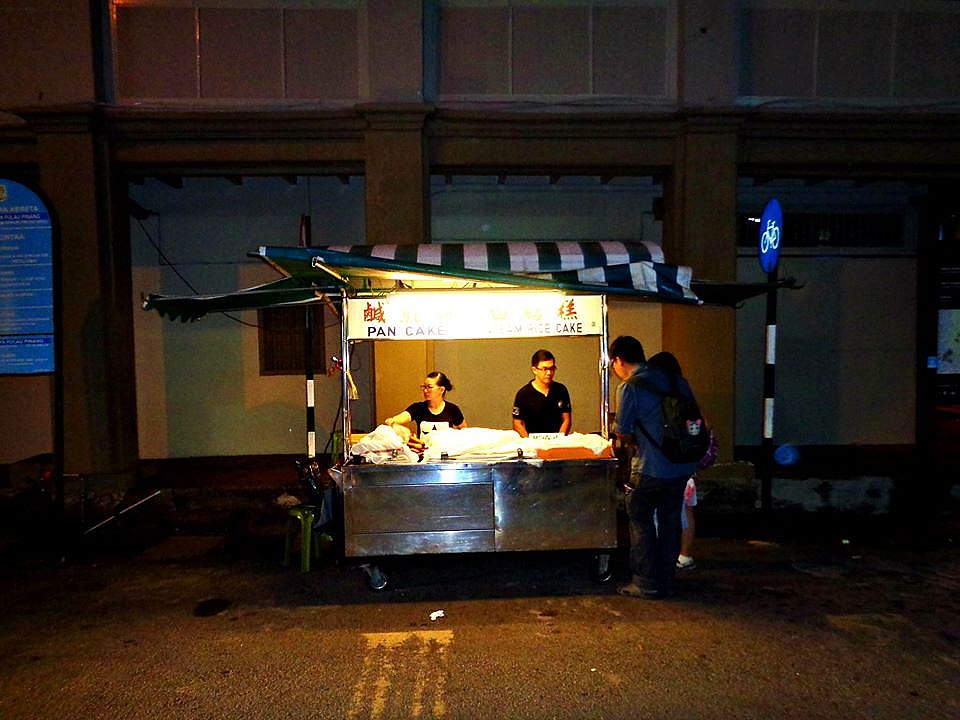 The Yee family, headed by Yee Kok Heng, consisted of 8 siblings, two of whom are now assisting Kok Heng to run the business started by their grandfather, together with Kok Heng’s wife, Tan Bee Khim. 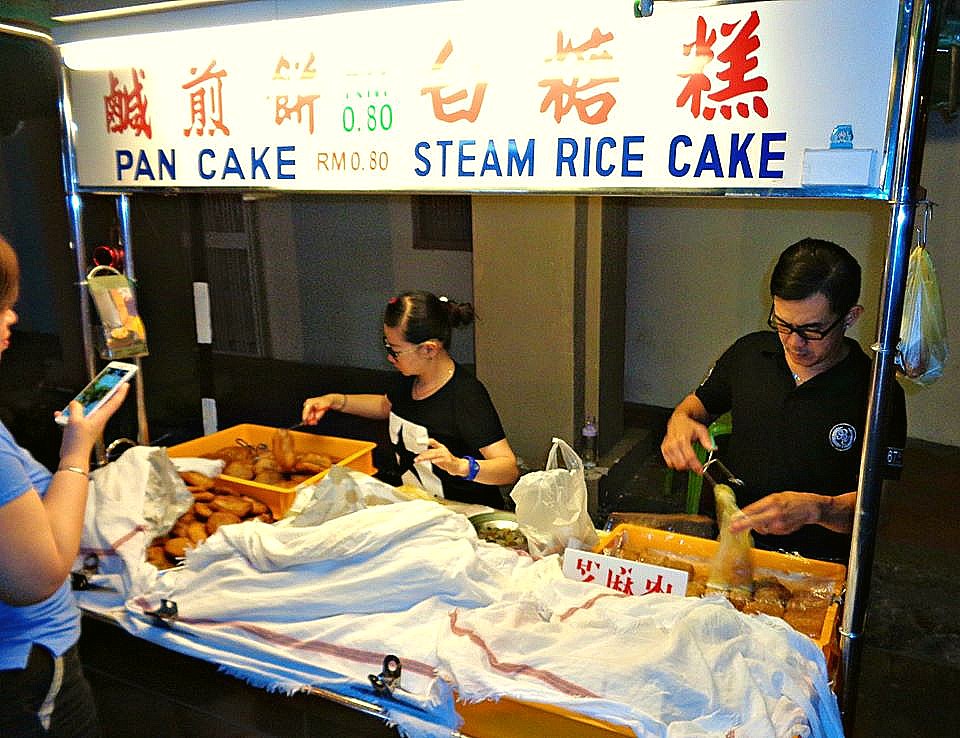 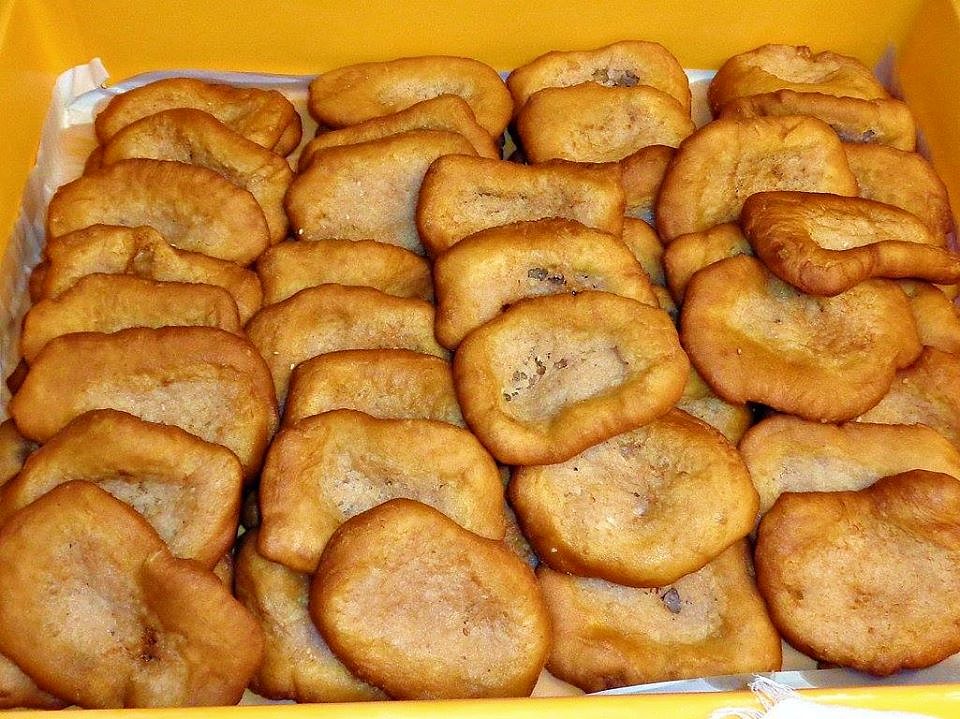 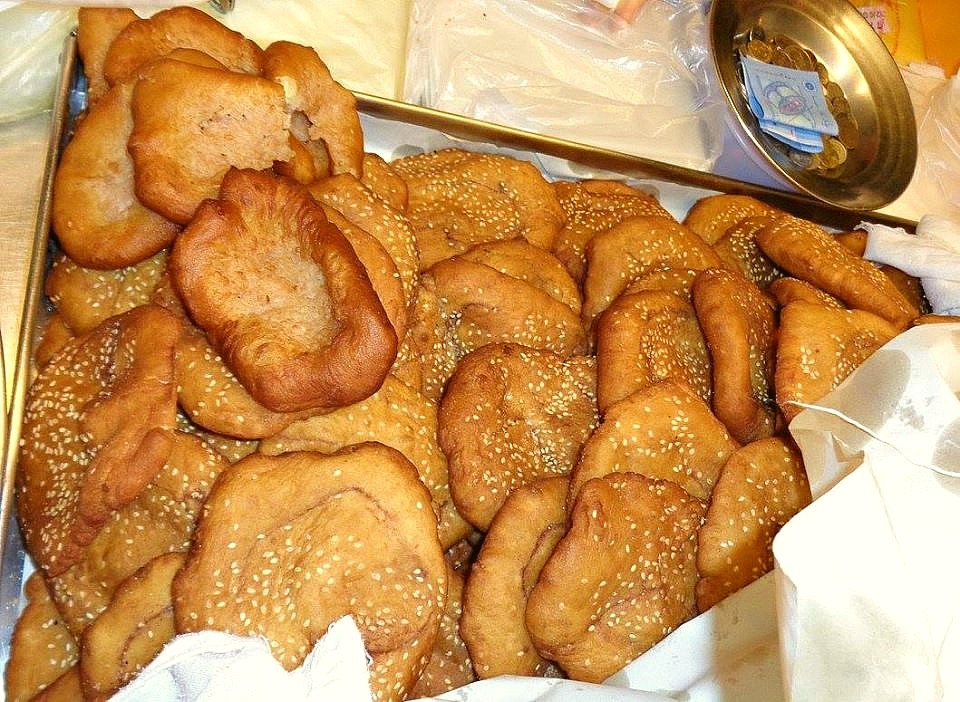 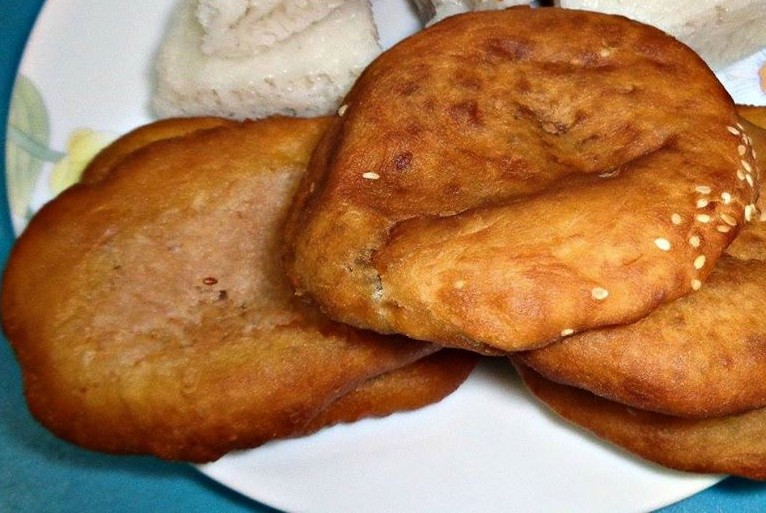 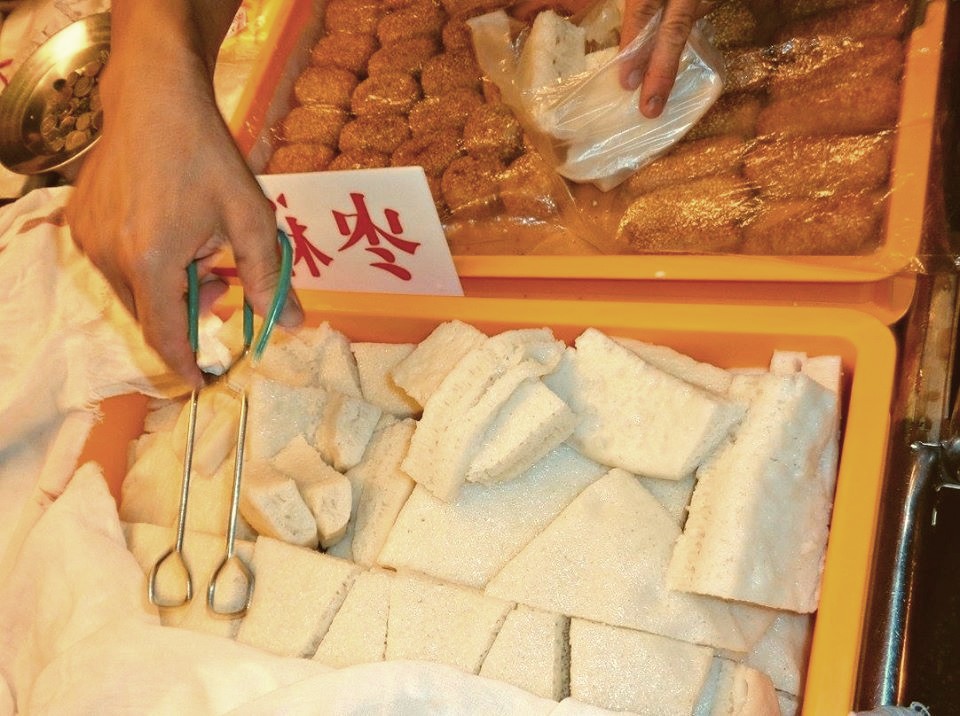 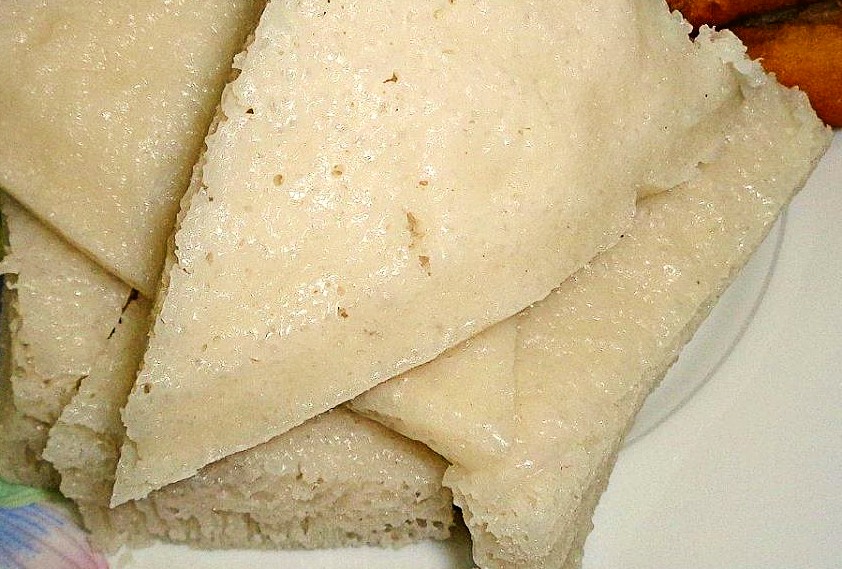 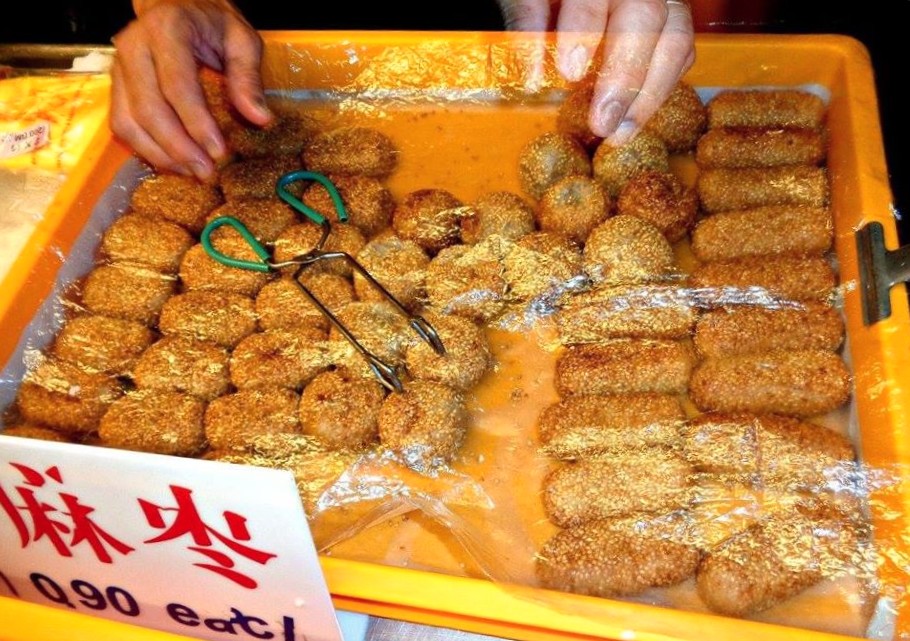 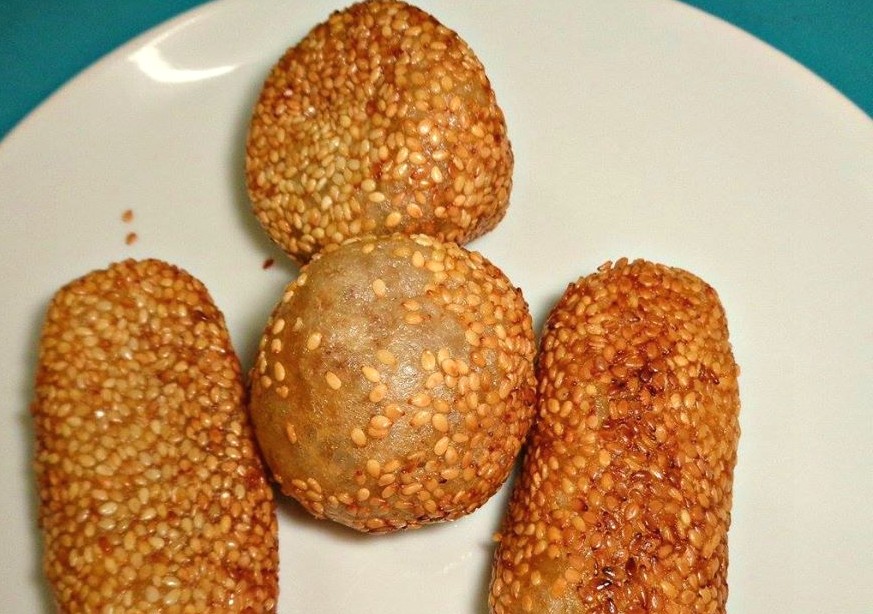 The stall is located on Cintra Street, near the intersection with Campbell Street. It’s adjacent to the popular Tai Thong dim sum restaurant. 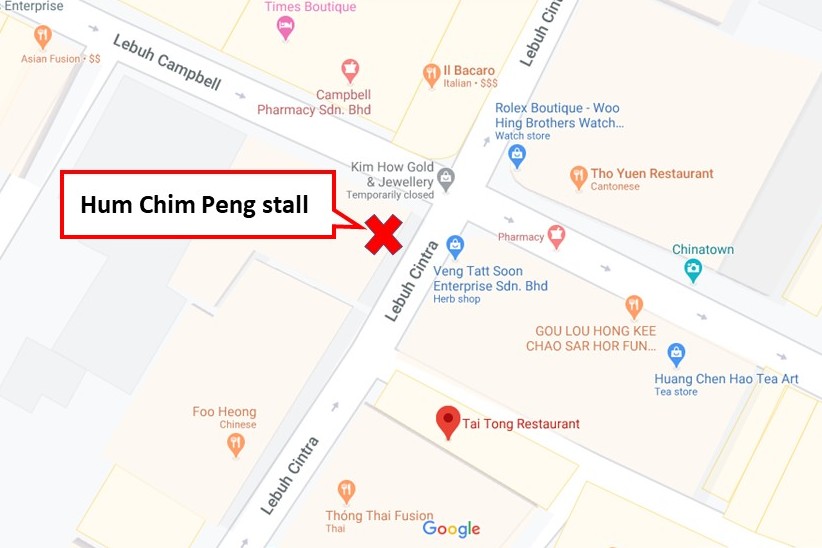 The stall opens from 6pm each day and, officially, only closes during the Chinese New Year period. But, being a family business, they sometimes close without prior notice.

Would love to try the 2 puffy, (airy?) fried dough things.

Do the spongy steamed rice flour cakes contain coconut milk? I had it before but couldn’t eat it (anymore) due to coconut milk/cream intolerance.

Do the spongy steamed rice flour cakes contain coconut milk? I had it before but couldn’t eat it (anymore) due to coconut milk/cream intolerance.

No, not the Penang ones. But their Vietnamese counterpart - the bánh bò does contain coconut milk,

Oh, I see. Then I can eat the Penang version.