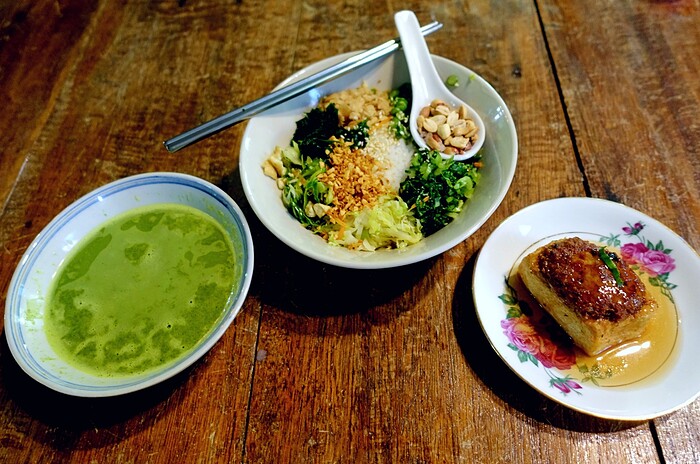 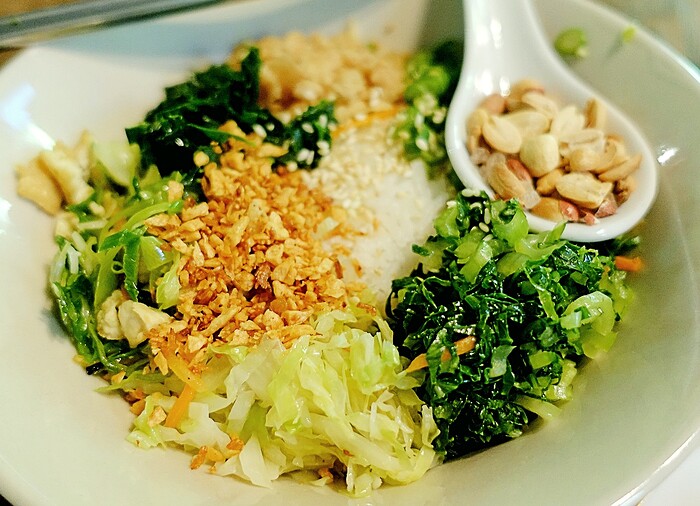 In China, the Hakkas are known as the “Guest Families” - a curious anomaly among China’s diverse collection of Han peoples who all share the same ethnicity, but come from different cultural and linguistic backgrounds: the Hakkas do not have their own homeland or home province.

The Hakkas are thought to originate from Northern China (modern-day Hebei & Henan) but driven southwards as far back as the 2nd-century BC by wars and invasions by the Huns and other nomadic tribes from Central Asia.

Holding onto their language and culture, the Hakkas settled across a large swarths of south-eastern China, mainly in Guangdong province. Without their own homeland, the Hakkas became the “gypsies” of China, always regarded as “guests” of whichever province that hosted them. Sometimes, things come to a head, like the Hakka-Punti Wars in the mid-19th-century fought between the Hakkas and the Cantonese in Guangdong where up to 1 million died.

Outside China, the Hakka diaspora spread from Taiwan to Malaysia, Singapore, Thailand, Indonesia, all the way to Kolkata, India. Today, Hakkas are estimated to number upwards of 120 million, 60% of whom live in Guangdong. Those in South-east Asia are often quite prominent in business and politics, as the Hakkas are known to be very resourceful and more aggressive than the other Chinese dialect groups. Lee Kuan Yew, the founder of modern Singapore, was a Hakka.

In Malaysia, the Hakkas are the majority Chinese in the Borneo states of Sabah and Sarawak, whereas every state in West Malaysia has a Hakka populace. The Hakkas constituted the second-largest Chinese dialect group in Malaysia behind the dominant Hokkiens (Fujianese).

On Penang island, where the Chinese are overwhelmingly Hokkiens, the town of Balik Pulau on the western side of the island is almost all-Hakka. The Hakkas are traditionally a landlocked people, and many also loved settling in the hilly terrains surrounding Balik Pulau.

Yesterday, we journeyed forth into the hills of Balik Pulau to lunch at Nature Fruit Farm, owned by Hakka fruit-grower, Tan Jit Keong. Together with his wife, the Tans also operate a small cafe which serve Hakka food, but which needed advance reservations and specific food orders, as the Tans would be busy tending to their fruit orchards otherwise. 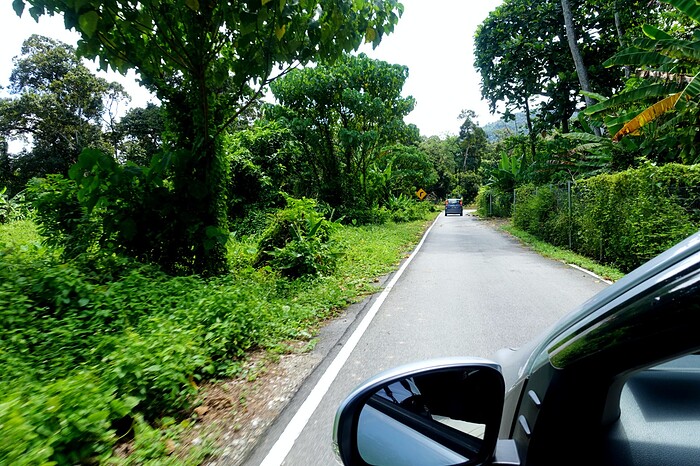 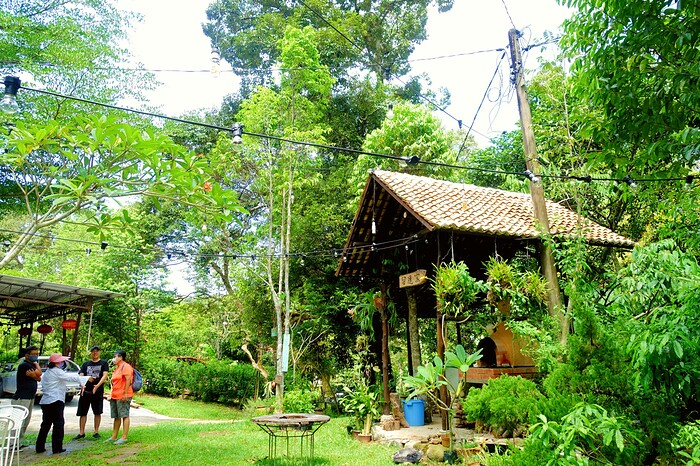 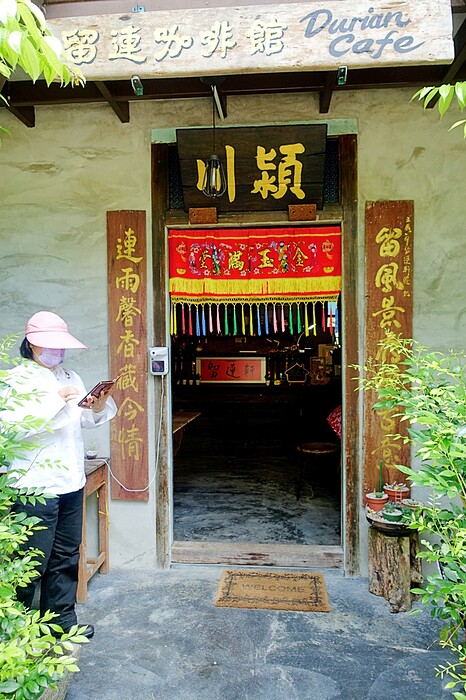 There’s an old-world feel about the whole place - rustic and caught in a time warp of sorts. 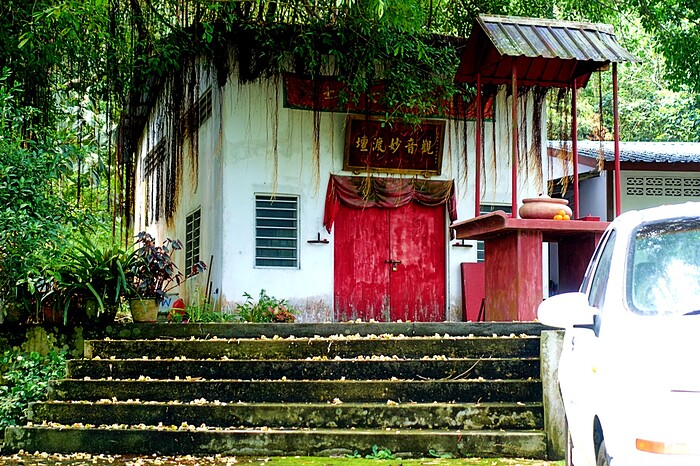 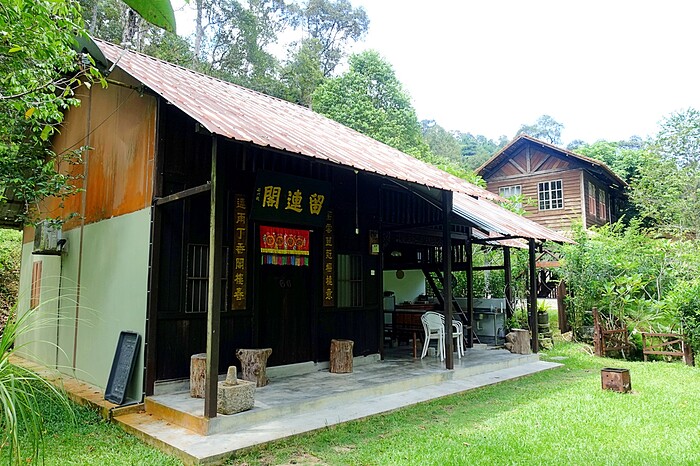 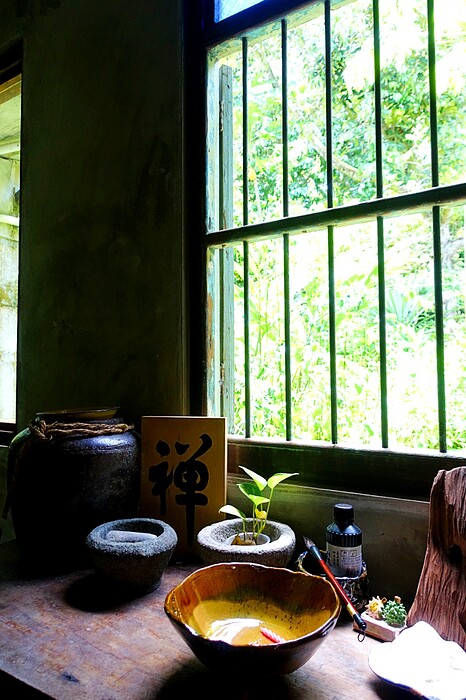 Our lunch consisted of: 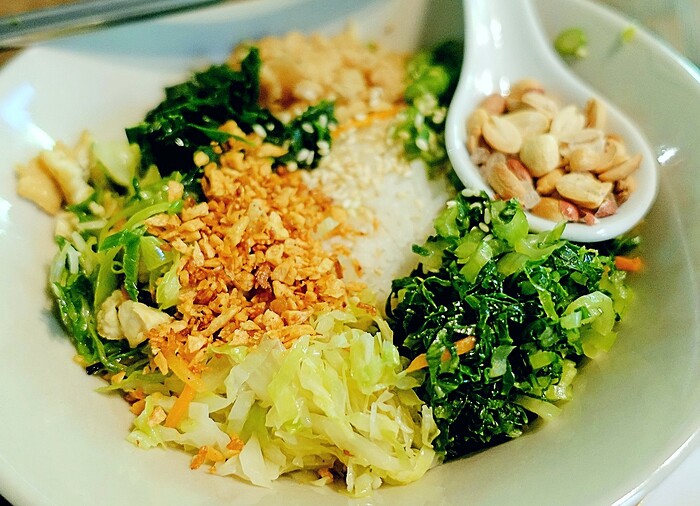 The Hakkas, being generally a landlocked people, but who still observe the Han-Chinese precept of offering three types of meats (creatures of the sea, land and air) in their worship of the traditional Chinese gods, would usually use dried/preserved cuttlefish to represent “sea creatures”, where seafaring peoples like the Hokkiens would use fresh fish.
So, dried cuttlefish has become an indelible part of Hakka cuisine. 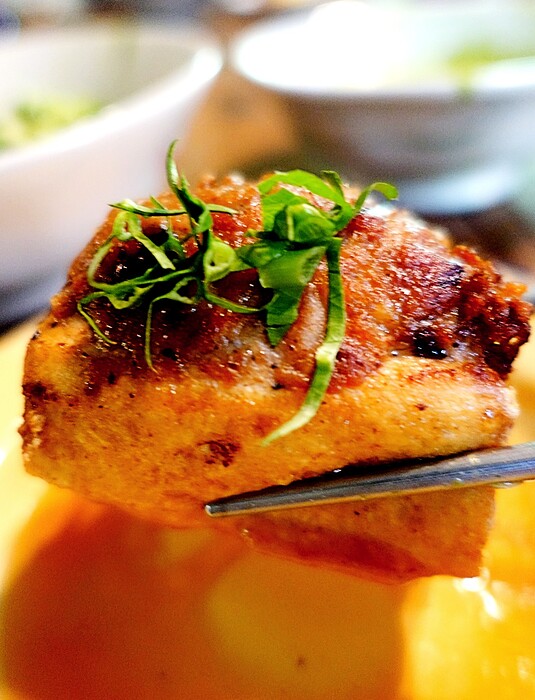 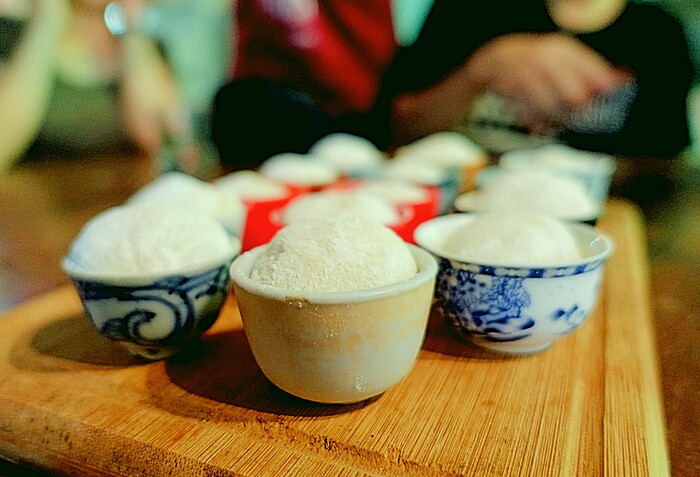 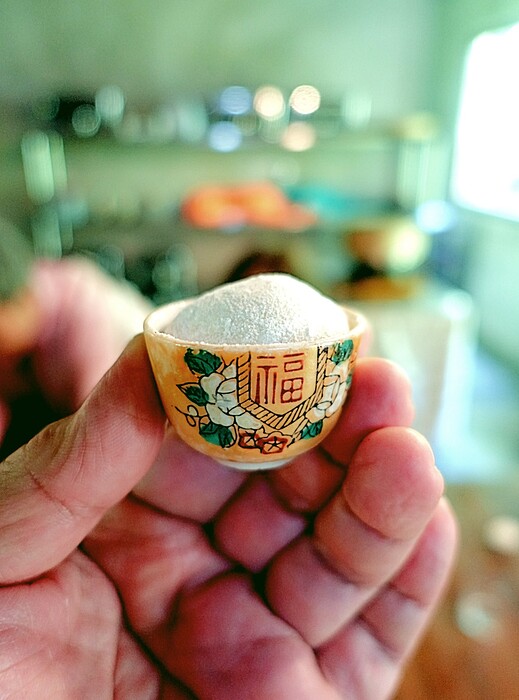 The durian flowers do not have the obnoxious smell of the ripened durian fruit, though - just a gentle floral scent. It has a pleasant crunch, and is suitable for salads.

I was about to ask this question! I bet if the flowers had the durian smell, not sure this could help pollination.

Is the durian farm open for visits in summer?

Is the durian farm open for visits in summer?

Some of the farms are off-limits, whilst quite a few - such as this one - are open to the public, with durian-tasting sessions. Prices vary from mostly MYR30 (US$7) to the more rarefied MYR90 (US$21) per head for all-you-can-eat durian “buffets”, where the thorny fruits are cracked open right in front of you.
Penang’s durian season goes from end-May to late-June.

The durian season differs from state to state - as we moved southwards from Penang, Pahang (another major durian-producing state) has its durian season from late-June to early-July.

For the southern state of Johore, which is the third major durian-producing state, peak durian season starts from early-July till late-August.

Thanks. Are the difference in harvest dates due to climate or different varieties? May include farms if return to MY, did that in Cambodia, pepper farm in Kampot…and tasting!

Quite well organized and to my surprise, the farm owner’s son spoke very good English!

Are the difference in harvest dates due to climate or different varieties?

I think it very much depended upon the rain patterns - on hot, dry years, the durian trees are more prolific in bearing fruit, but Penang in the north always seemed to be where the durians first emerge, before they make their appearances southwards - almost like the Sakura season in Japan.