For the longest time, Chulia Street in Penang had 3 popular Hainanese chicken rice restaurants: Goh Thiew Chik, Pak Hock and Sin Kuan Hwa. Sadly, Sin Kuan Hwa closed down in Sep 2017, and was promptly replaced by a run-of-the-mill pub. Thankfully, the other two eateries had been going strong till today, despite the challenges presented by the COVID pandemic, and the frequent lockdowns and bans on dining-in whenever the number of infection cases go up - like now.

I’d had a quick lunch at Pak Hock earlier this year. The eatery (est. 1946) is located right across the road from the bigger Goh Thiew Chik. The standard at Pak Hock is pretty good, as well, actually. 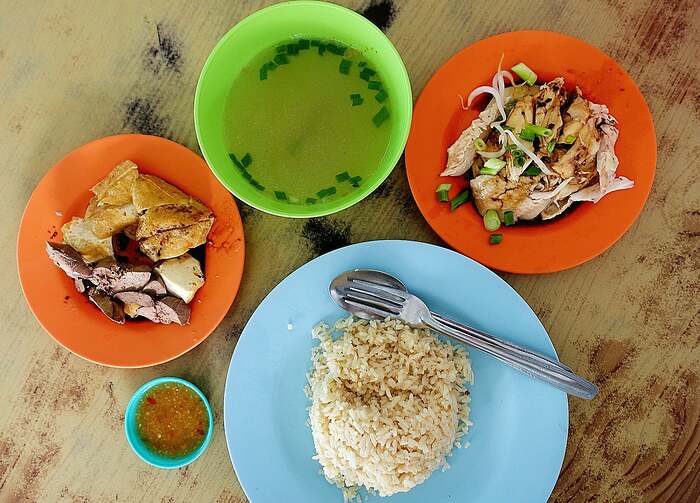 The chicken rice here is a tad saltier than other renditions elsewhere, but is pretty palatable, all the same. 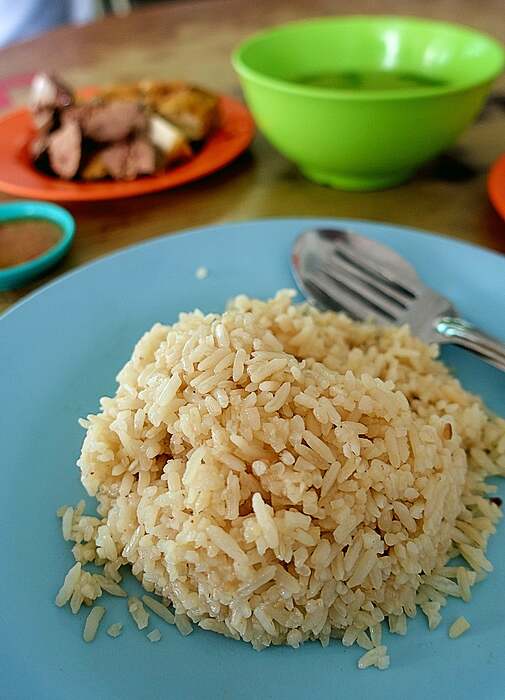 The Hainanese-style poached chicken here was much better than I expected: moist and with the silken-smooth texture from perfect timing of the poaching of the chicken: 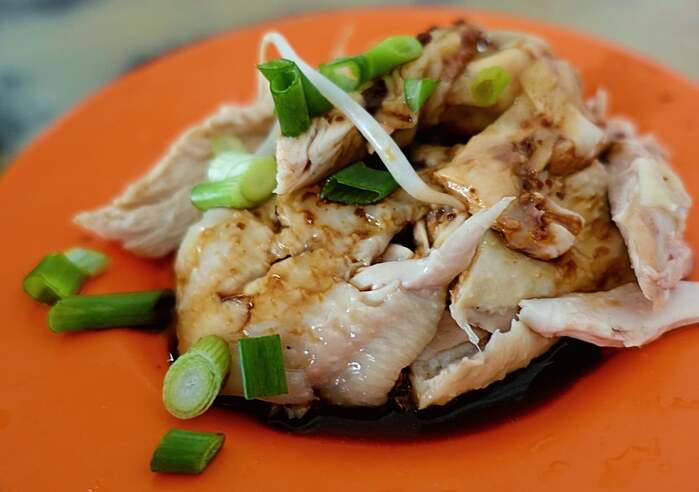 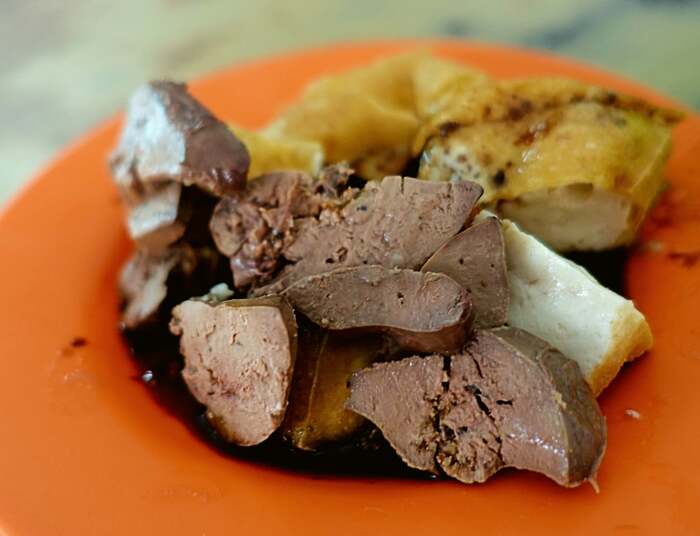 Pak Hock is quieter than the very busy Goh Thew Chik across the street, but I think the food here is actually tastier: 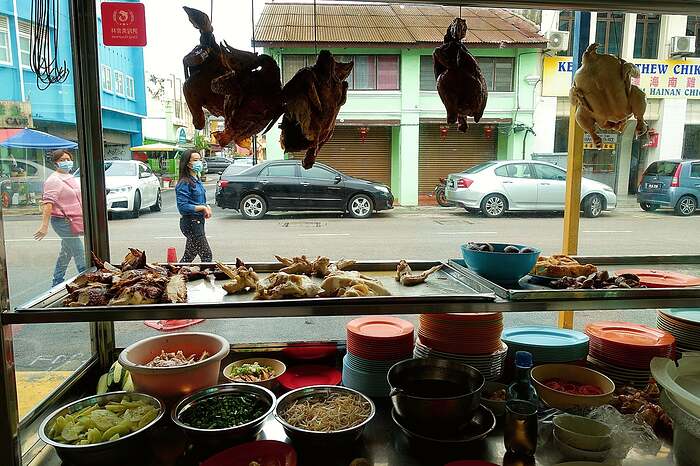 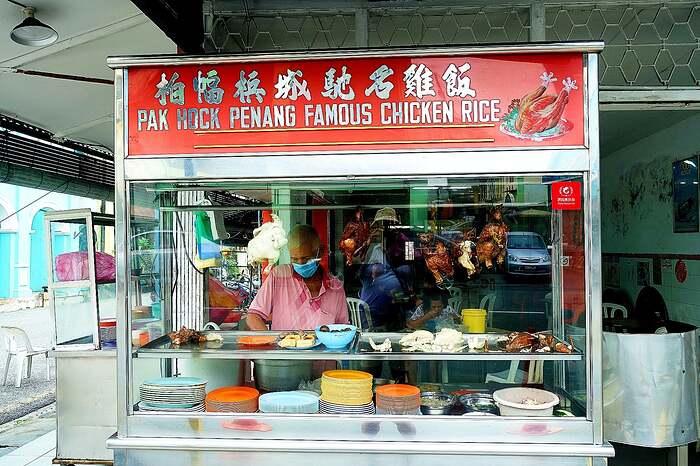 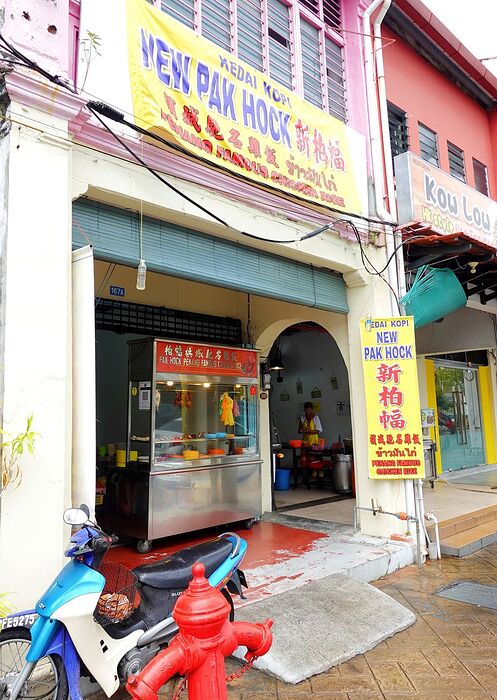 Lunch today was at Pak Hock, which used to operate at Chulia Street from 1945 till Jan 2022, after its founding by Foochow/Hockchiew emigrant, Cheah Ee Kwee. It’s re-located to 167 Carnarvon Street about 8 months ago. 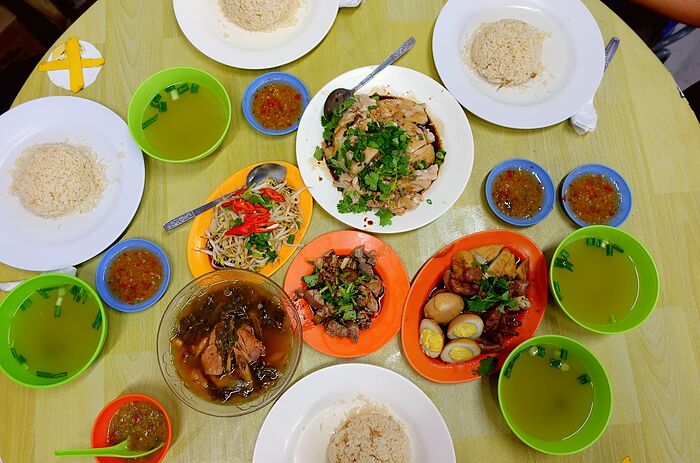 Current owner-chef, 51-year-old Lim Poh Chin (the founder’s grandson), took over the business from his late maternal uncle, and is now assisted by his mother, who knew the family recipes. 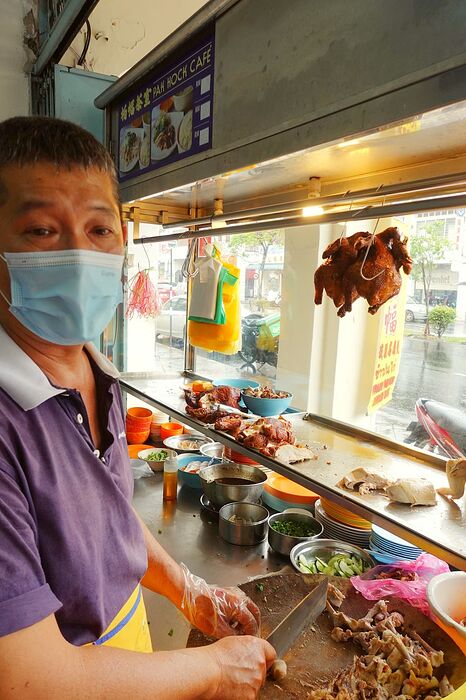 Mr Lim himself is of Cantonese descent, whilst his maternal grandfather was a Foochow. Like many other Foochows in Malaysia, they run coffeeshops, rivalling the Hainanese.

Pak Hock’s offerings still tasted much the same as before, as the family hands down its closely guarded cooking secrets through the generations. 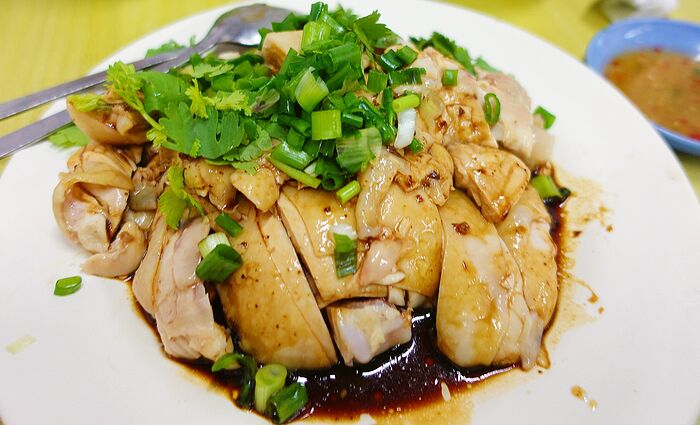 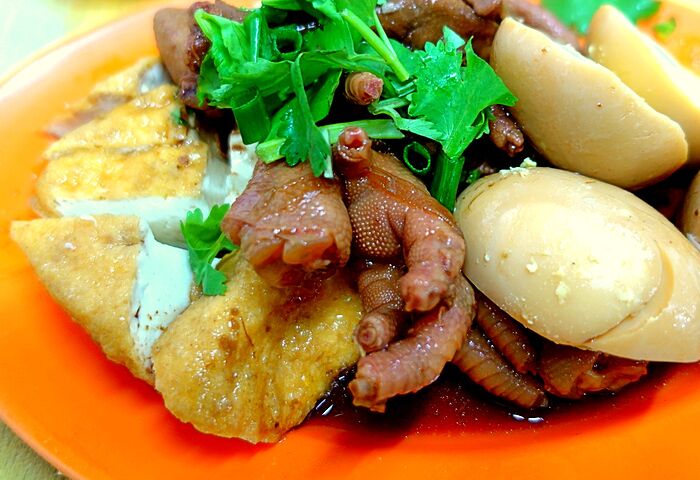 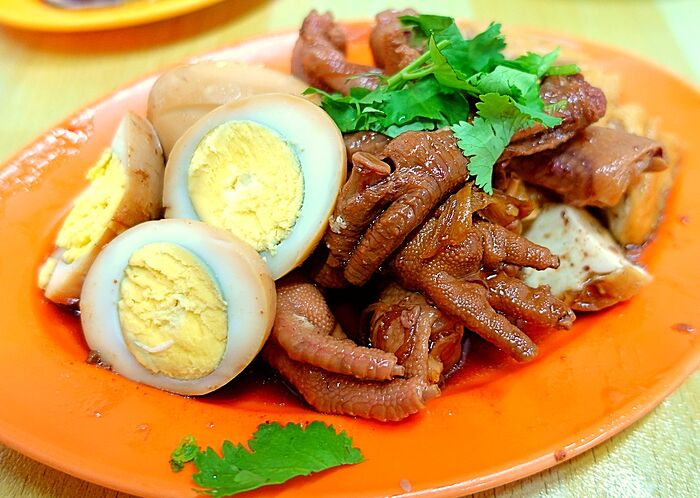 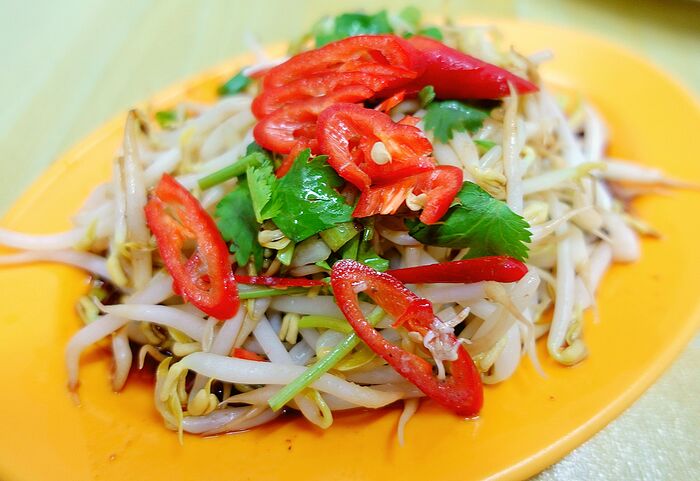 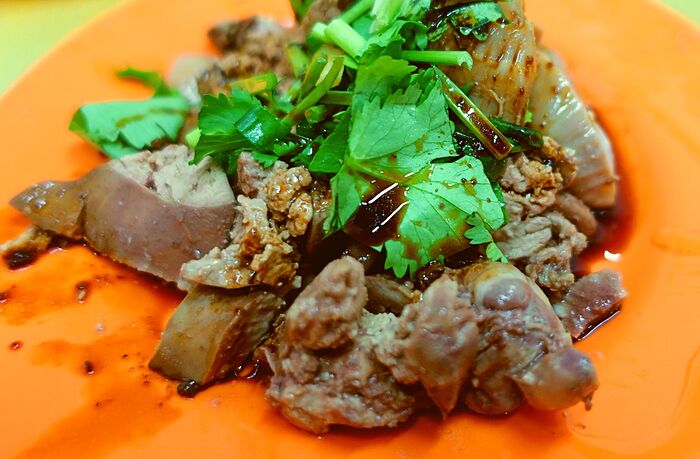 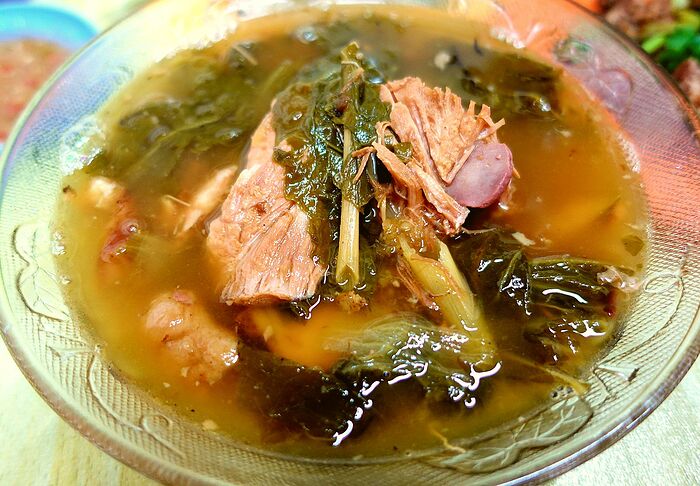 Hainanese chicken rice is usually cooked by first sauteeing the uncooked rice grains in chicken fat, with ginger and garlic till fragrant, before being steeped in chicken stock. Pandanus leaves were then added for additional fragrance. 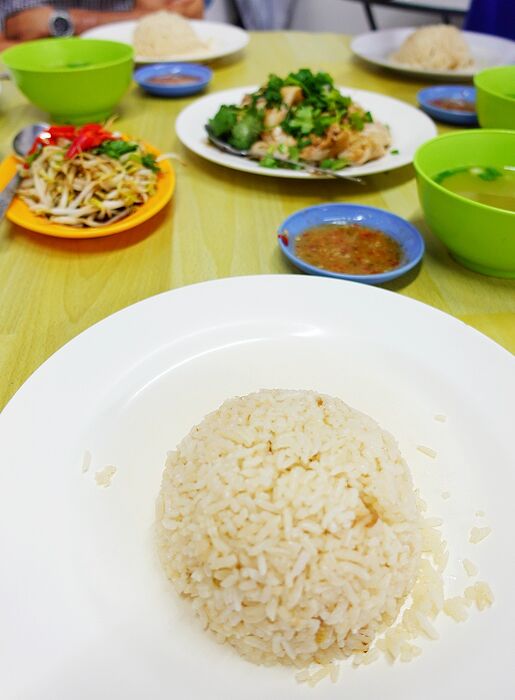 Very good to see Pak Hock back again and going strong, after a very challenging last two years because of the COVID pandemic lockdowns.