Ever since I moved to Penang in 2017, I’d always bemoaned the lack of a Punjabi restaurant in George Town, amidst its sizeable Indian population. Majority of Indian restaurants in Penang are Tamil-Muslim, Tamil vegetarian and Tamilian banana leaf rice joints, with a few North Indian spots offering generic renditions of tandooris, naan and butter chicken.

I satisfy my yearning for Punjabi food mainly at the langar (communal kitchen) of the Wadda Gurdwara (Sikh temple). But gurdwaras usually serve only vegetarian fare in their langars, so one cannot find those rich, meaty curries which Punjab cuisine is renowned for.

So, I was more than delighted when I came across a 4-day-old Punjabi restaurant: Sardaarji - Flavours of Punjab on China Street(near the intersection with Beach Street) last Sunday whilst looking for a quick bite in-between watching the street performances at the George Town Festival (the annual arts fest which Penang is famous for). 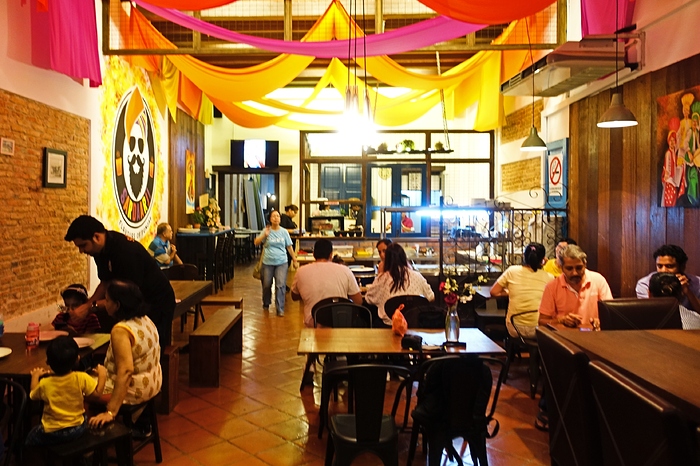 The flatbreads were kneaded, rolled out and griddle-cooked upon order - the chapatis and the potato-stuffed aloo parathas we had were especially delicious: soft and fluffy as only freshly-made flatbreads could be. 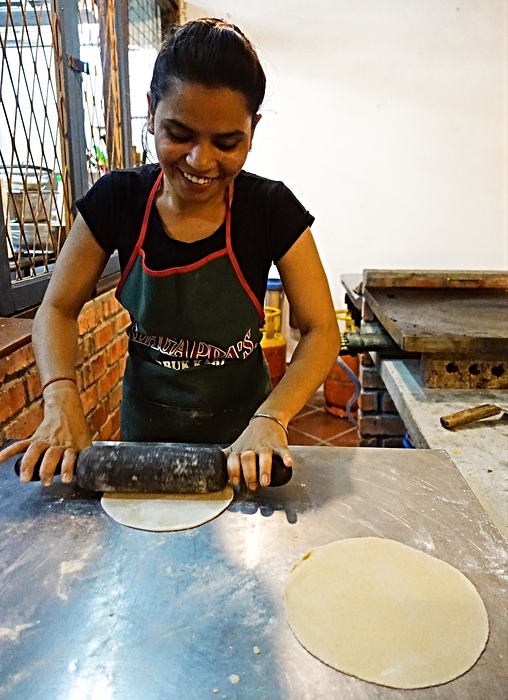 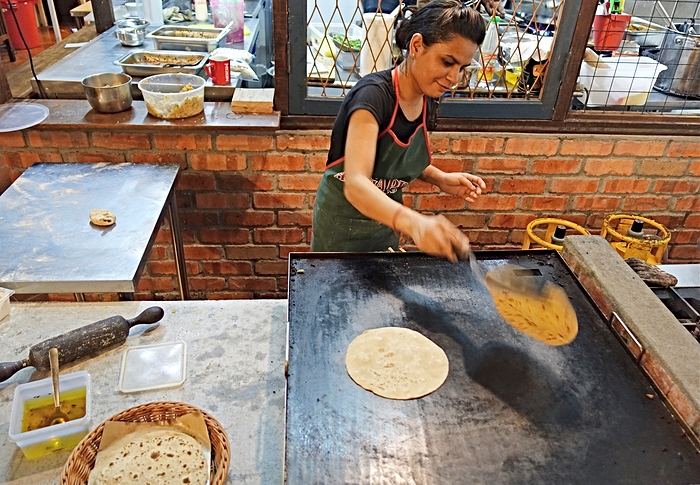 To go with the flatbreads, we ordered a few types of meats - all of which were typical Punjabi renditions: spicy, greasy and heavy!!

For a new set-up, the kitchen is working like clockwork, churning out some very good Punjabi fare which was as I had expected. 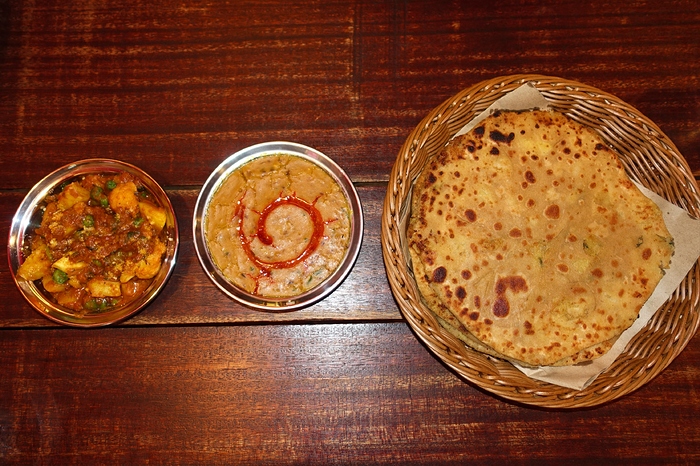 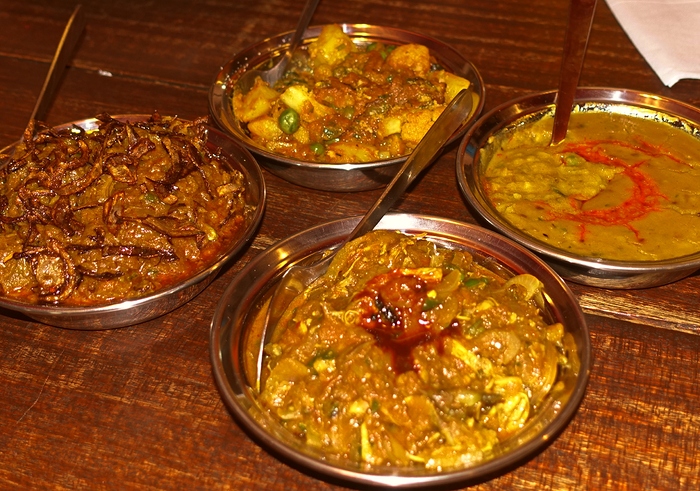 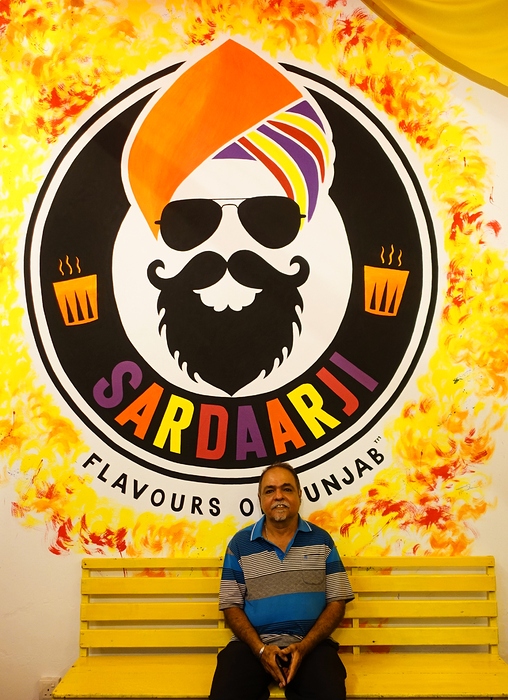 I can’t wait for my trip to Penang in Sept. Love your posts, content, insight. I’m learning a lot

Two of our favourite dishes there, Peter. The rogan josh looks fab - I can almost taste it. On the other hand, Mrs H is very partial to aloo gobi and isnt keen on your photo, saying it looks a bit too “wet”. Maybe the ghee you mention.

Mrs H is very partial to aloo gobi and isnt keen on your photo, saying it looks a bit too “wet”. Maybe the ghee you mention.

Yup, it’s pretty “gluggy”.
Light is definitely not in the Punjabi cuisine’s vocabulary, as far as they are concerned.

Back to Sardaarji for dinner this evening. 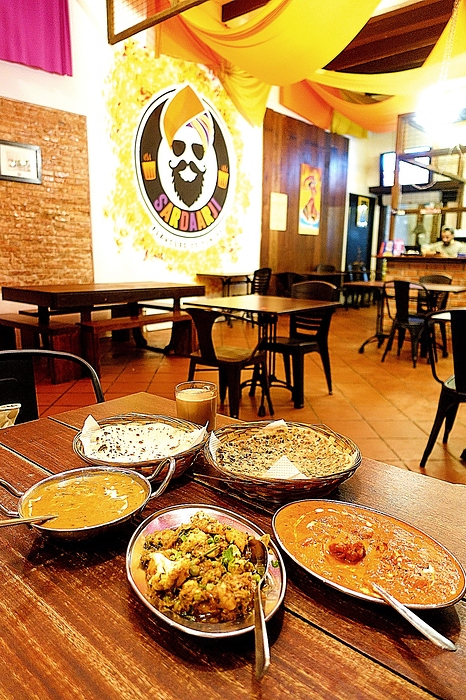 We started our dinner this evening with chicken samosas 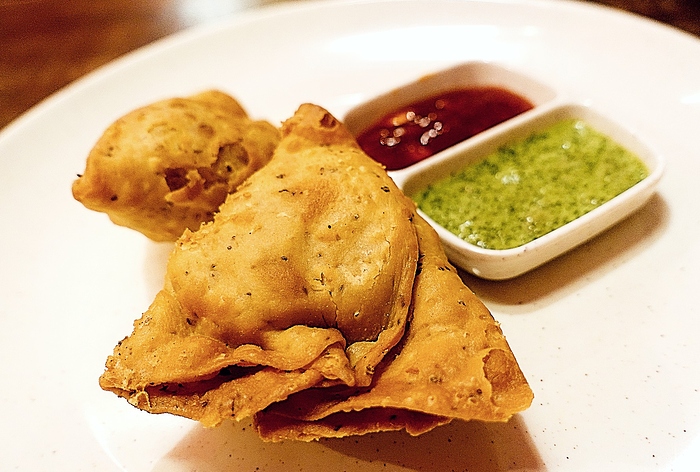 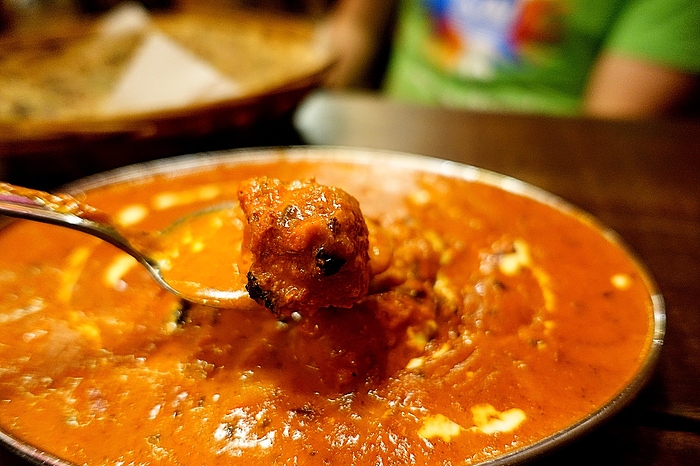 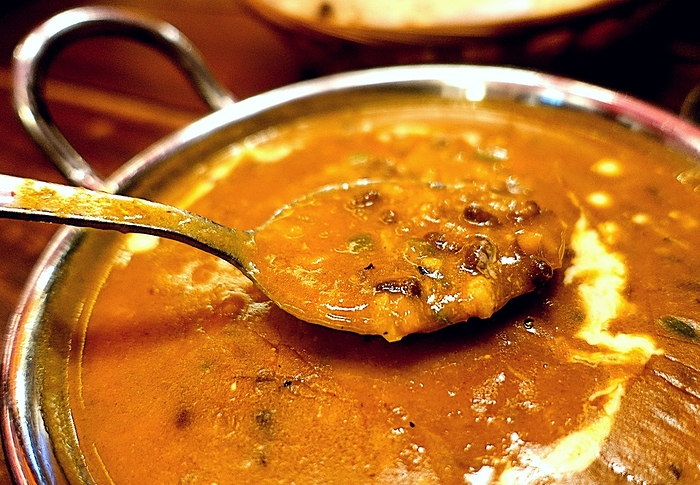 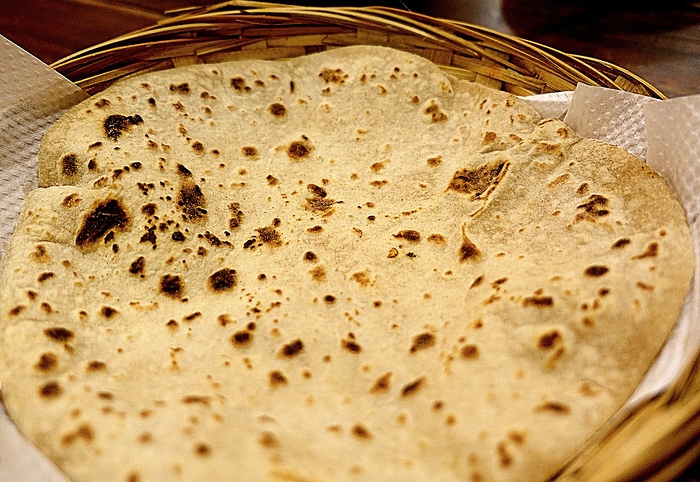 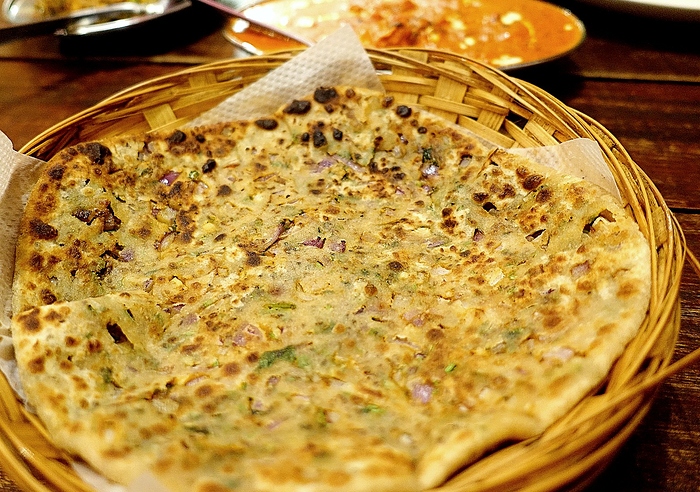 Finished off the meal with some very good almond kulfi. 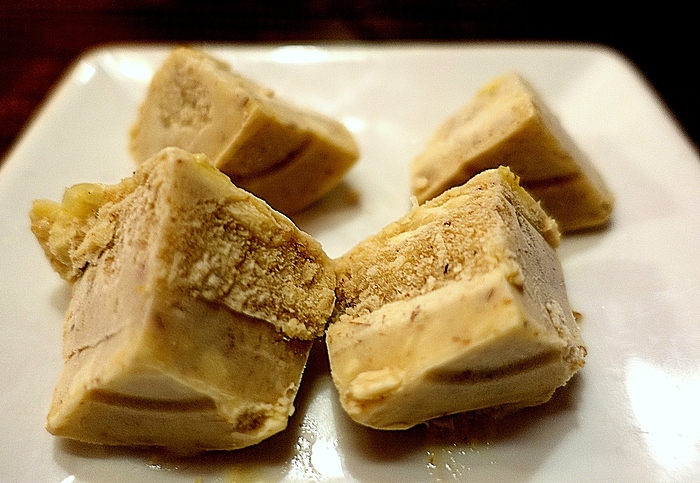 A typical gut-busting, carb-heavy Punjabi meal! The current “movement control order” in Penang, coupled with the wet weather saw a rather quiet restaurant this evening. There was only a table of 4, and another table of two who came before us. Another couple walked in just as we were leaving. A far cry from the usually bustling restaurant pre-COVID days. This pandemic is really making it hard for restaurateurs. 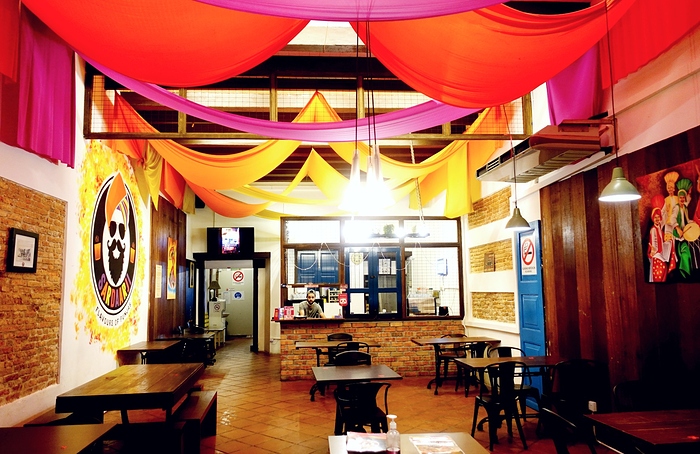