Day 56 of the Lockdown - Penang entered a new phase today: unnecessary movements are still pretty much discouraged, but markets come to life in the mornings as road-side vendors are allowed to operate in the open now. Dining-in at the coffeeshops/kopitiams and any form of eatery is still discouraged, so we could only do take-outs.

Today is also the first day when Penang lifted its restrictions on outdoor exercise, so I put on my jogging shoes the first thing this morning for a run. Ass I was in the neighbourhood, I decided to pay a visit to the char koay kak stall in front of Mandarin Café in Island Glades. Char koay kak is a common snack dish among the Teochew: steamed rice cakes which are then fried in lard, with preserved radish, beansprouts, chives and egg, seasoned with light- and dark-soy sauces and fish sauce. 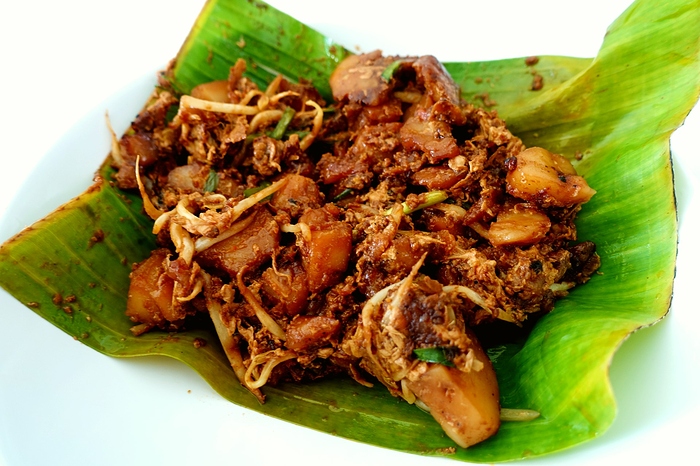 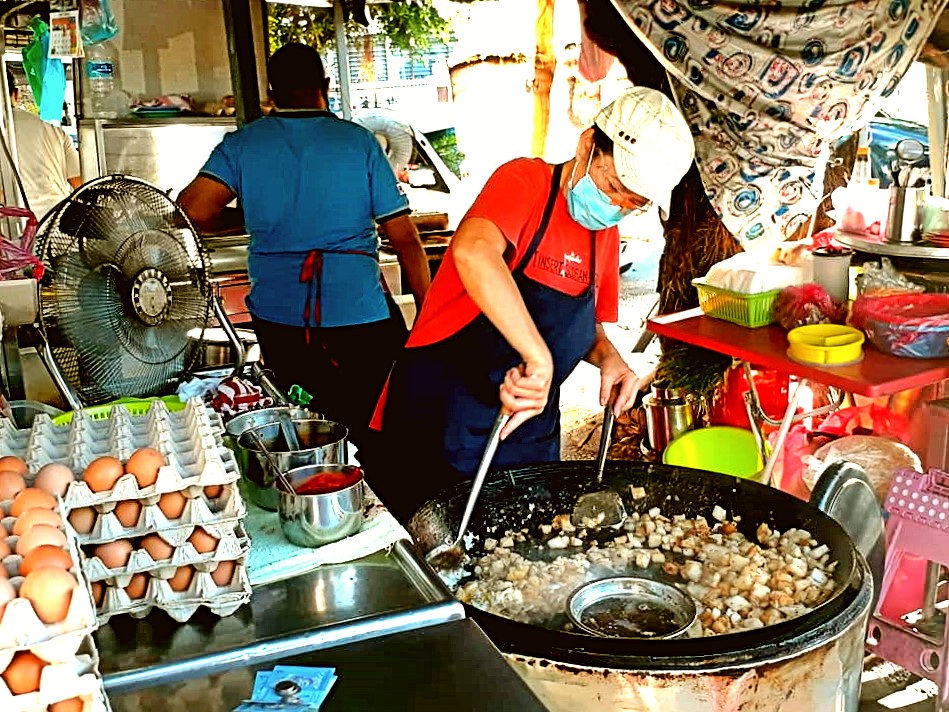 In Singapore, a similar dish is called fried carrot cake, or fried chai tow kway. So, if you’re in Singapore - be careful if you see “carrot cake” on the menu: there’s a higher chance that it’s this fried rice cake dish, than the actual Western-style carrot cake. The commonly-used Singapore term is actually a misnomer, it should be correctly labelled fried radish cake as radishes are called “chai tow”, as opposed to carrots/“ang chai tow”, in the Hokkien/Teochew lingo. Grated radishes are normally mixed with rice flour and steamed to make the pudding-like rice cakes which are to be fried later.

My favourite fried carrot cake stall in the whole of Singapore is Chey Sua Carrot Cake is Serangoon Gardens. It’s currently run by Madam Zheng Hua Ming, taking over the business started by her parents in 1964. Madam Zheng’s rendition is most similar to the ones I find in Penang, as the old ways: frying the carrot cake in just preserved radish and fish sauce, were still followed, unlike at most fried carrot cake places in Singapore where the dish evolved into egg frittatas, or else turned black and sweet with the addition of copious amounts of dark sweet Chinese molasses.

In Chaoshan, the traditional homeland of the Teochew people in Southern China, the dish is called fried gao guo.

The char koay kak I had today was pretty good - I surmised it was the long abstinence on my part, as I’d always thought the rendition here lagged far, far behind the really good ones downtown. 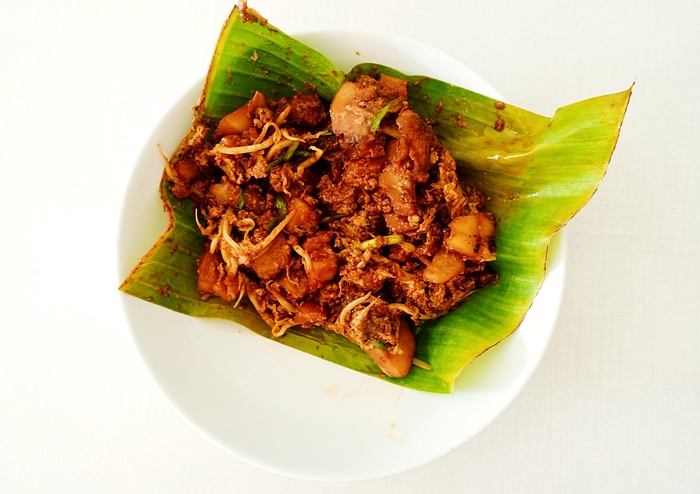 Also got a pack of Penang-style wantan noodles from the stall next to hers. Penang-style wantan mee is usually the “dry” preparation - similar to the ones in Kuala Lumpur and Ipoh, where the dressing is a mix of pork lard, dark and light soy sauces, oyster sauce and sesame oil. Par-boiled wantan dumplings (with minced pork-shrimp filling) , Cantonese BBQ pork (“char siu”), shredded chicken-meat and choy sum greens will be added.

Like I said earlier - must be the long abstinence, as the wantan noodles tasted real good as well. 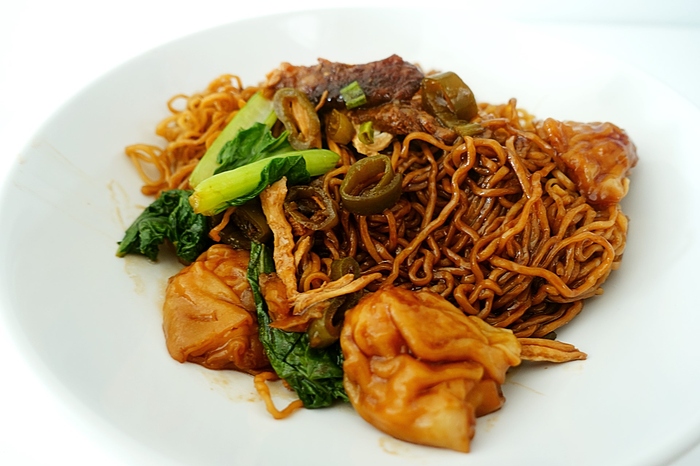 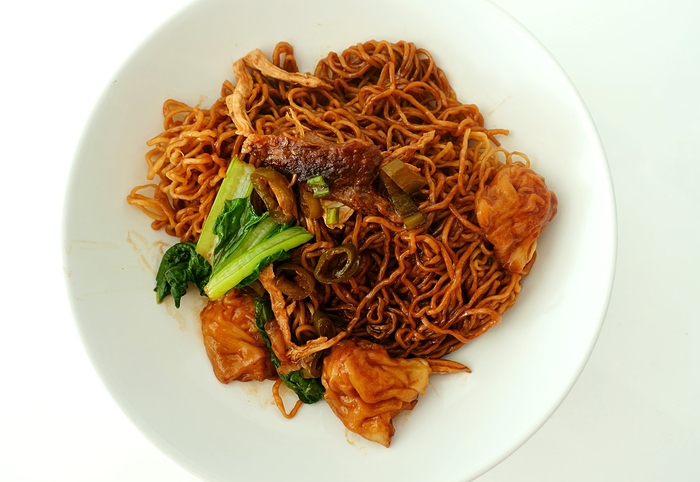 Haha, it’s not just you, those noodles are like fresh ramen. Only the restaurants have the fresh stuff since it turns do quickly. Incredibly jealous, keep posting so I can live vicariously through you! I grew up on those (though maybe not pure lard), but I’ve got that home cooking sense just by seeing those photos.

Haha, it’s not just you, those noodles are like fresh ramen

Indeed, very similar to ramen. In Penang, the wantan noodles are traditionally bamboo-pressed.

I laughed out loud when I read your post… Stopping for a snack mid-run - awesome!

Looks pretty close to the ones I see in HK! I’m probably still an embarrassment to my parents, etc, but I don’t know how anyone can complain about the result.

Stopping for a snack mid-run - awesome!

Oh no, I had to do takeouts. No dining-in allowed still.