Four Seasons Tea House grew out of a small traditional tea house into the full-fledged Cantonese eatery it is today over the past 2 decades. Back in 1998, customers go there to imbibe a variety of Chinese tea.

Loosely, there are 6 major types of Chinese tea:

But in the case of Four Seasons Tea House, it seems that the owner, Lum Wee Chai, had made a decision to transform his tea drinking establishment into a full-fledged Cantonese restaurant instead, with the preparation and serving of tea relegated to become a secondary feature.

It was my first time at the restaurant last Friday, but for my Penang friends, this restaurant has become a firm favorite of theirs though the last 20-plus years. Our lunch consisted of: 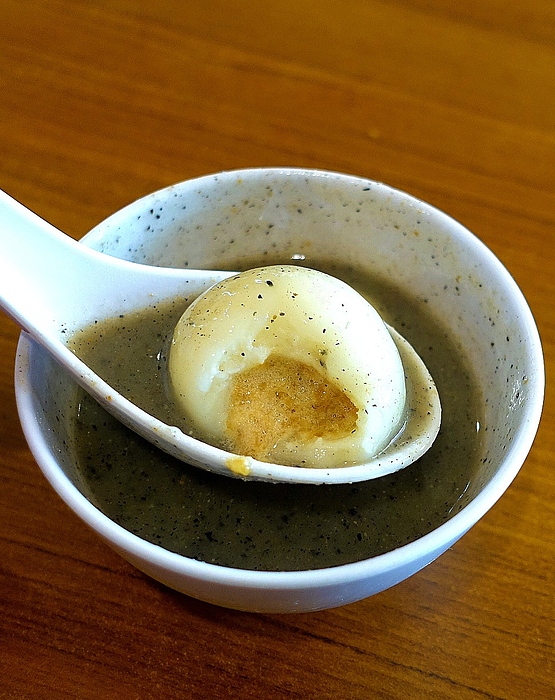 Generally, I found all the dishes there to be rather too bland for my personal liking, but all my friends seemed to enjoy the dishes. Not sure if their palates have gotten used to the type of cooking this restaurant offered, conditioned through the decades. 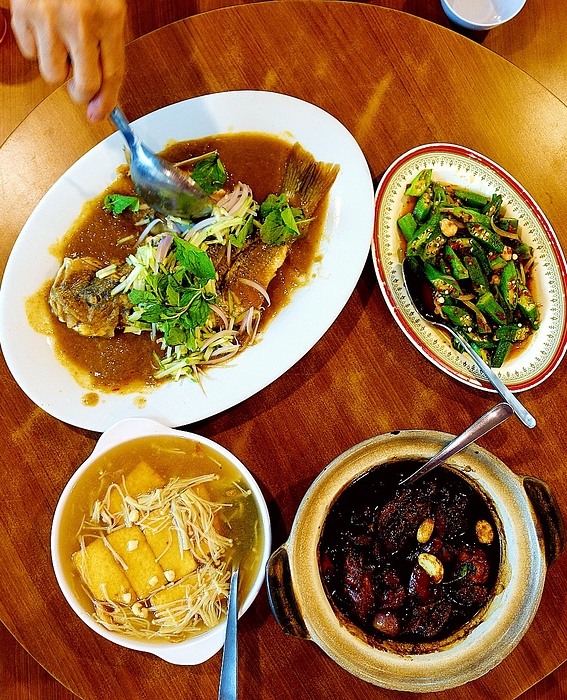 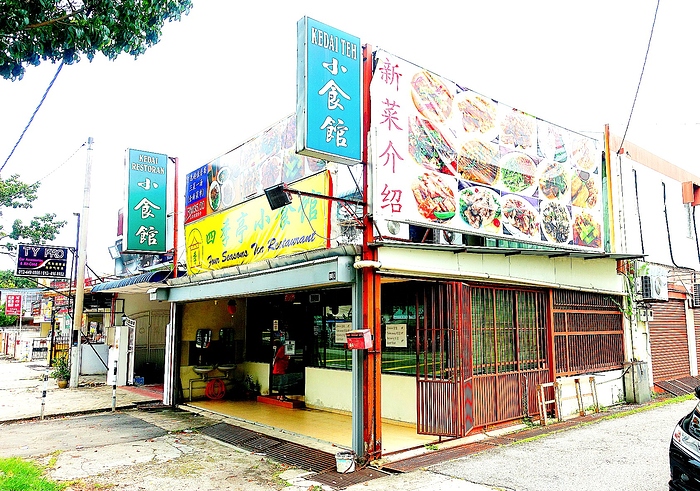 Did you drink any tea?

In Taiwan, the tea is more of a priority at tea houses. I love most types of tea, including the very hard to obtain, even in Taiwan, Oriental Beauty.

Did you drink any tea?

We had their Oolong tea. The Chinese always liked to believe that the Oolong aids in digestion and also gets rid of the oils/fats consumed during a meal.

In Taiwan, the tea is more of a priority at tea houses.

It is that way in Penang, too - but Four Seasons Tea House seems to be an exception - it’s digressed from its original concept.
I noticed that almost half of the floor space in there were taken up by canisters filled with various tea leaves - perhaps they supply tea to various retail or F&B outlets around town.