it’s been nearly half a century since Hainanese restaurateur, Foo Hee Hoon, opened the first The Ship Steakhouse on Jalan Sultan Ismail, Kuala Lumpur, in 1970. The nautical-themed steakhouse has outlived many of its contemporaries and continues to serve its Hainanese-Western dishes like the Borsch soup, Chicken a la King, Beef Stroganoff, and a range of steaks. It cannot get any more old-school than here, which seemed to be stuck in time-warp circa 1970.

The Ship’s first outlet in Singapore opened on Robinson Road in 1977. It later moved to Bukit Timah Shopping Centre in 1986, before moving to its current location in Shaw House in 1989. This Penang outlet on Sri Bahari Road opened in 1986. 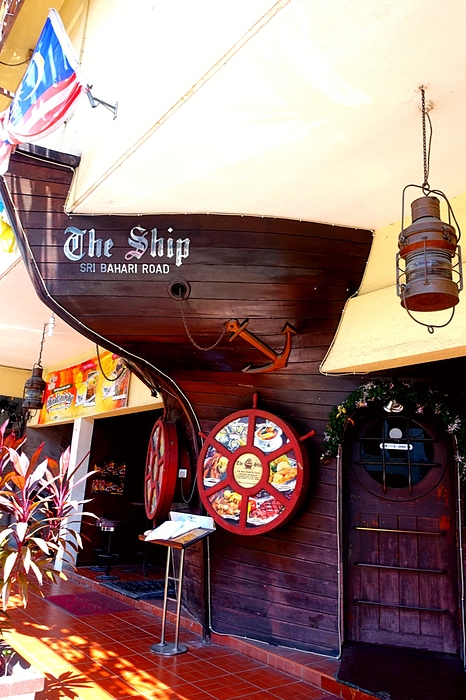 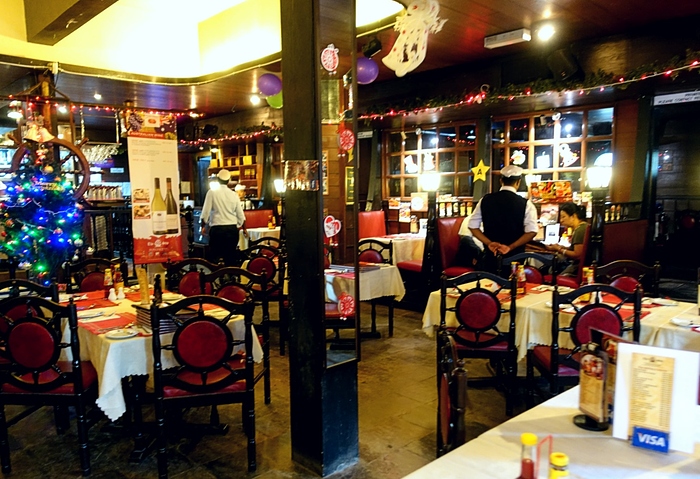 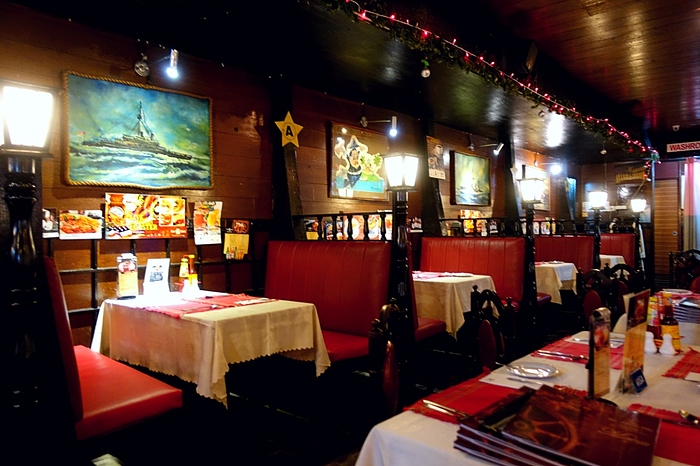 We started off with the Russian-inspired Borsch soup, a thick, flavoursome version here. It’s localised so, like its counterpart in places like Shashlik in Singapore or Jimmy’s Kitchen in Hong Kong, you won’t find beetroot or dill, but a strong tomato-beefy flavoured soup with hints of soy sauce and Worcestershire sauce. 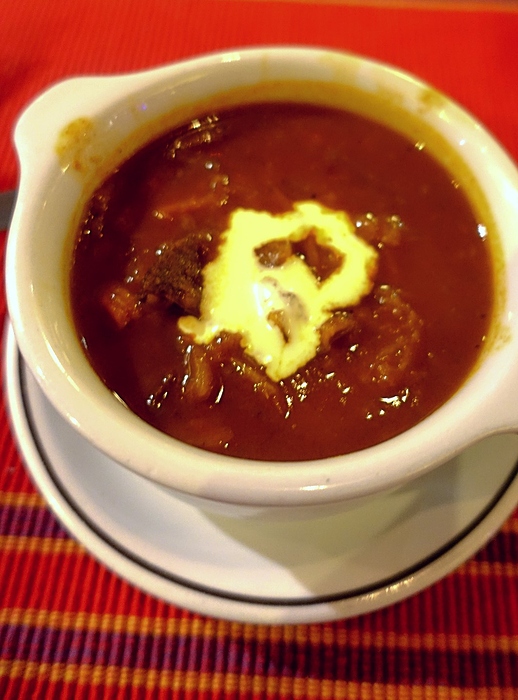 The bread rolls were the typical soft, slightly sweet Hainanese-style bread which i really liked, especially with a generous smear of salted butter. 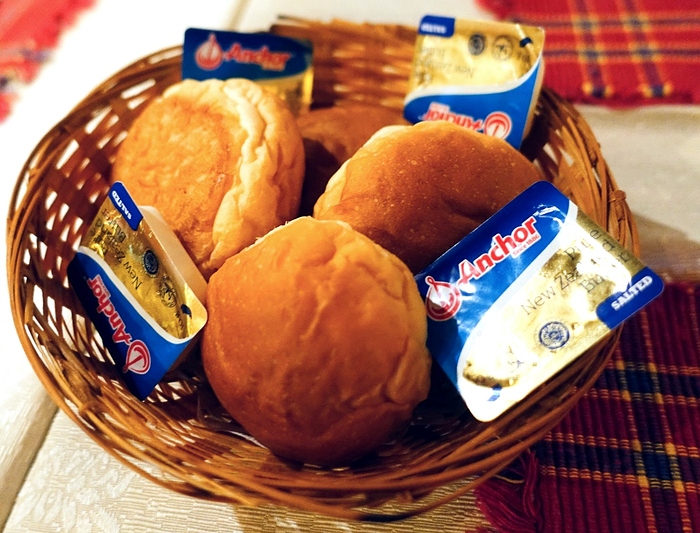 The Shrimp cocktail was retro alright, boiled shrimps smothered with copious amounts of Thousand Island dressing. It was served in a saucer, instead of having the shrimps perched over the rim of a cocktail glass like in the old days. 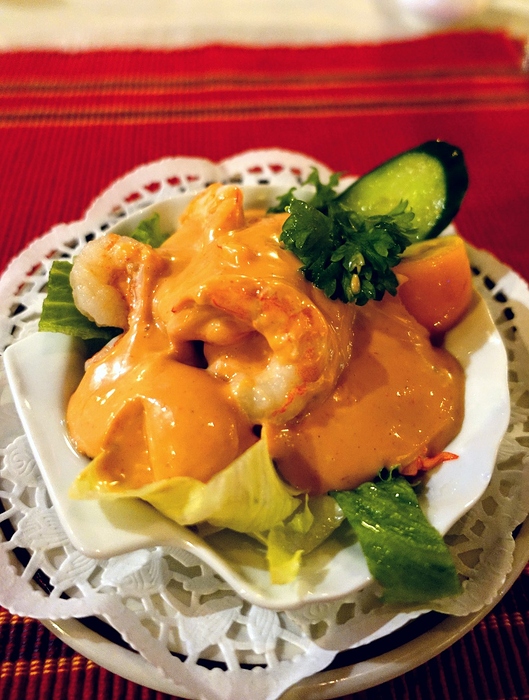 Chicken a la King - I have a confession, I didn’t expect their rendition of this dish to be this “authentic”, but it tasted almost exactly like the one I’d cooked using the recipe from my sixth edition (1975) copy of The Joy of Cooking by Irma S. Rombauer and Marion Rombauer Becker. My bad. 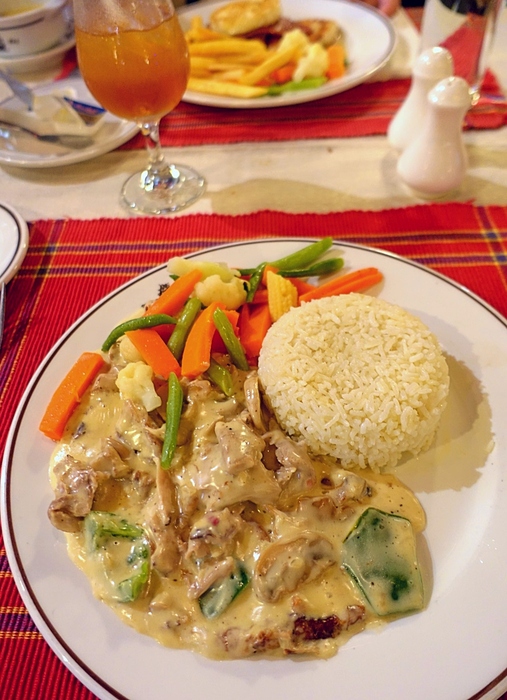 Sirloin steak with accompaniments - this was also done perfectly, using USDA Prime beef. The sauce was , not unexpectedly, rather soy sauce-heavy, but I enjoyed it. 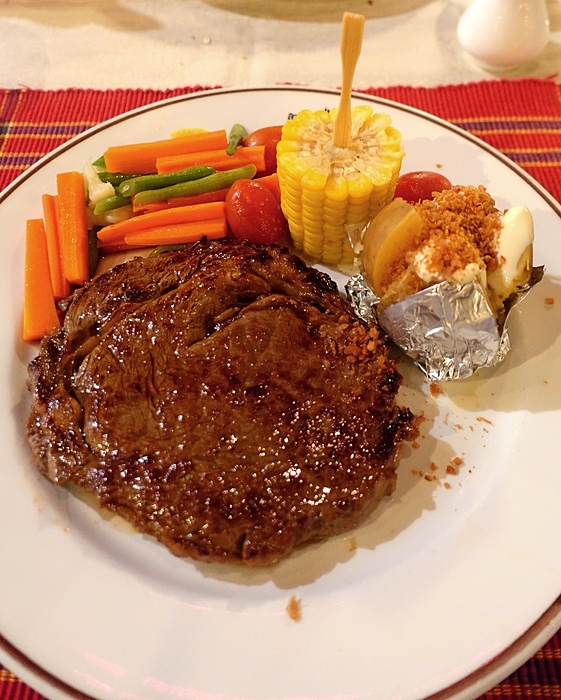 Mango pudding - nothing memorable. We didn’t want to do the Crepes Suzette, flambeed tableside, as we didn’t want our lunch to drag on for too long. 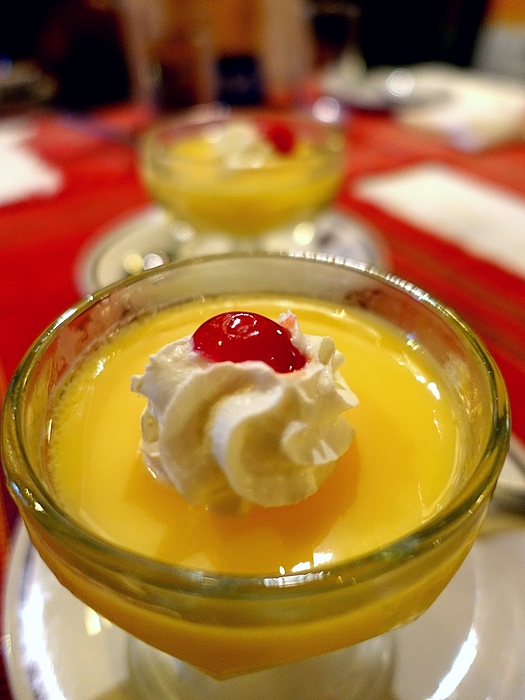 It’s a better than expected meal overall, although the place looked a tad deserted at lunch-time, unlike during its hey-days. Newer restaurants offering lighter, more cutting edge meal in brighter dining rooms have supplanted steakhouses with their heavy furniture and dim lighting. 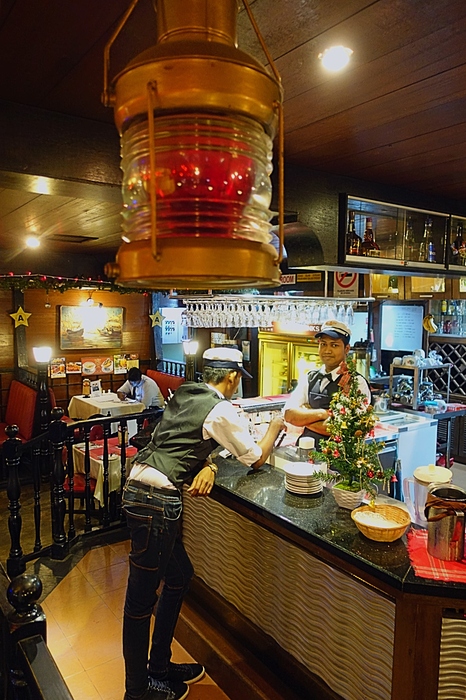 Except for that mistake on a plate Shrimp Cocktail, I’m liking The Ship.

Except for that mistake on a plate Shrimp Cocktail, I’m liking The Ship .

Yup, and THIS is how it should be served, as at Daniel Boulud’s Singapore outpost, DB Bistro & Oyster Bar at Marina Bay Sands: 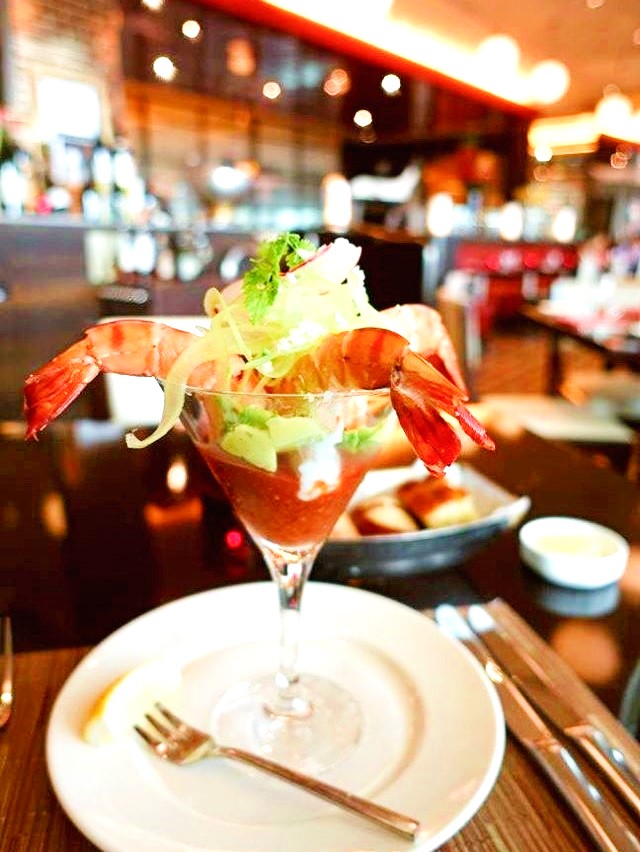 The entire Ship concept is a winner; too bad it’s a diminishing breed in the States.

It is hilarious, which is why we keep coming back here once in a while! To rekindle old memories.

Places like The Ship is in a separate category altogether from “actual” continental restaurants here, like Two Frenchies and their ilk.

I always find it interesting to share what old-school localised “Western” food looked like to the unsuspecting visitor. The Ship’s counterpart in Hong Kong would be places like Tai Ping Koon with its Swiss-sauced chicken wings, baked crabmeat-cheese in crab-shell, and corned ox-tongue, or Jimmy’s Kitchen. They are a dying breed in an increasingly globalised world.

In Singapore, if we want “actual” American-style steak dinners, we’d go to CUT by Wolfgang Puck, Lawry’s or Morton’s. If we want “local” Singaporeanised Western steaks, we’d go to The Ship or Jack’s Place.