We decided to have an early lunch in the food centre, it was situated near to the bus terminal to go to Penang national park for an afternoon hiking. 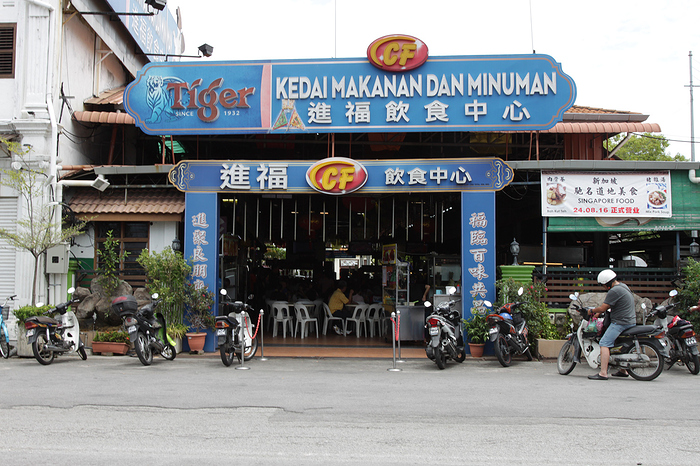 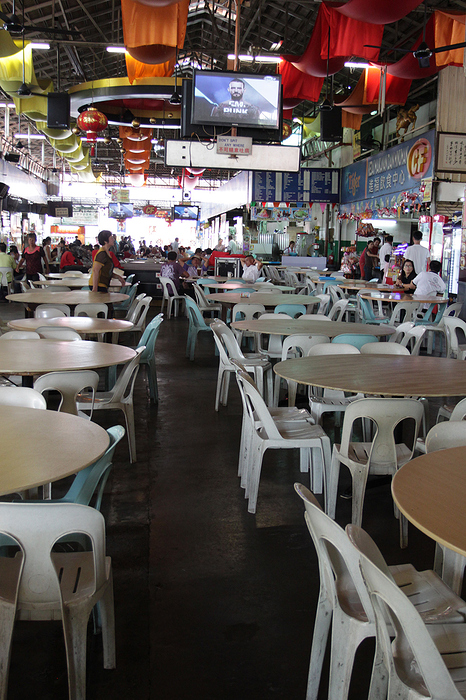 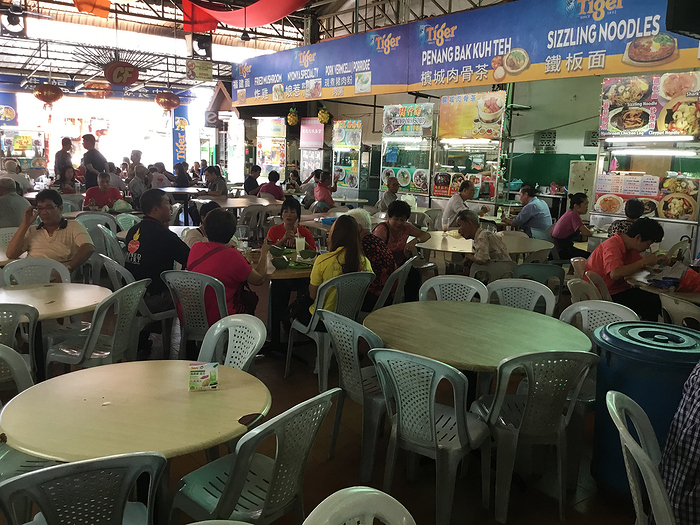 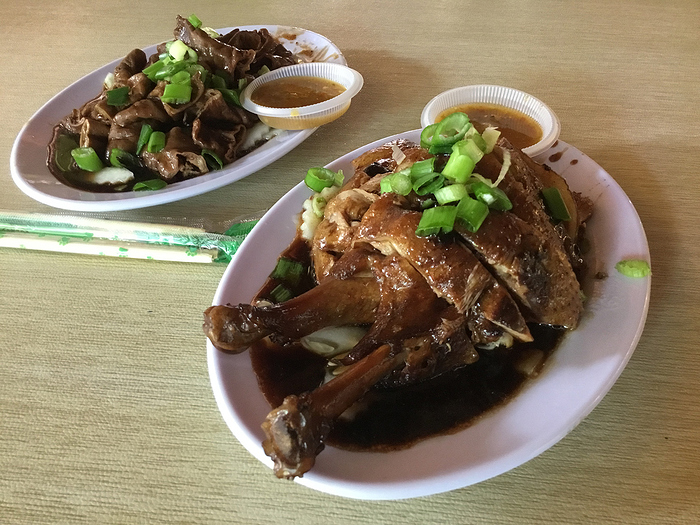 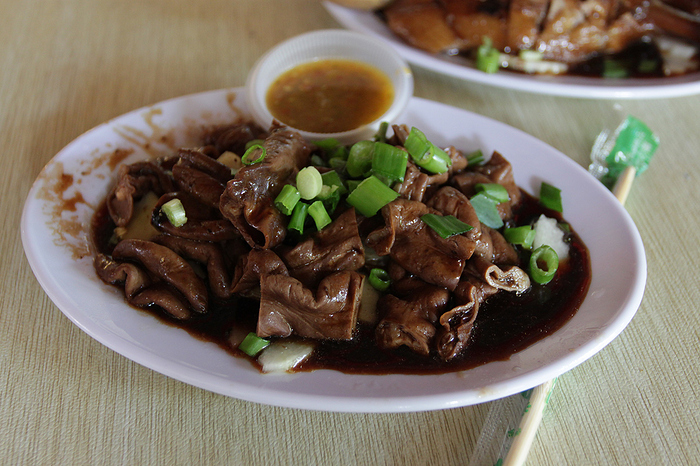 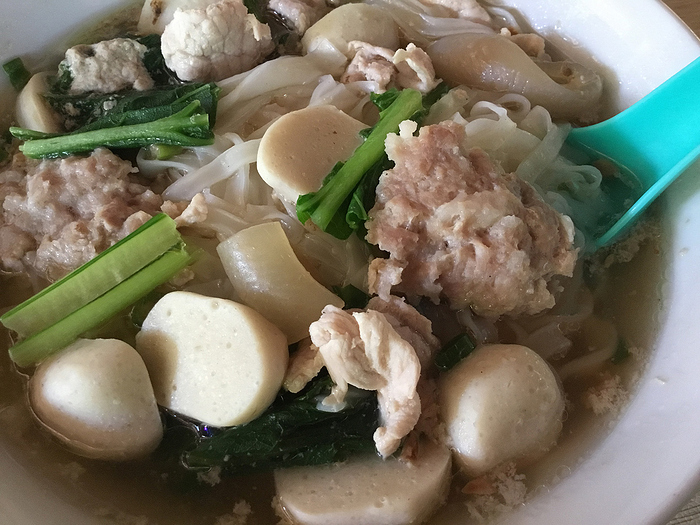 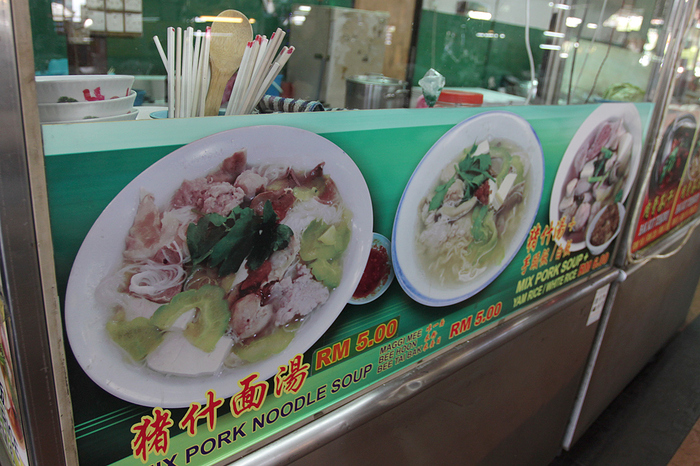 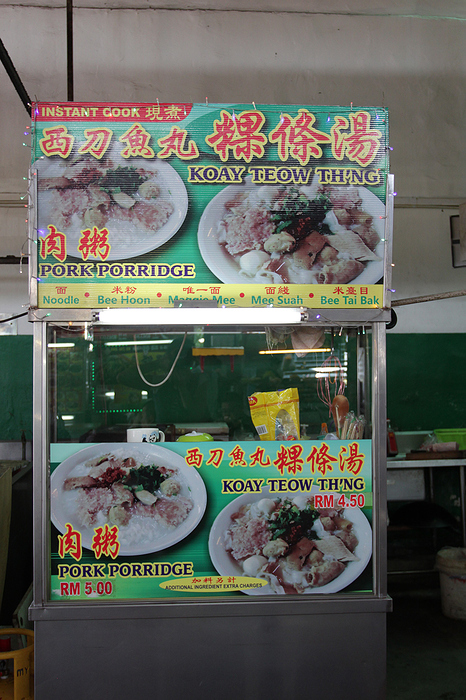 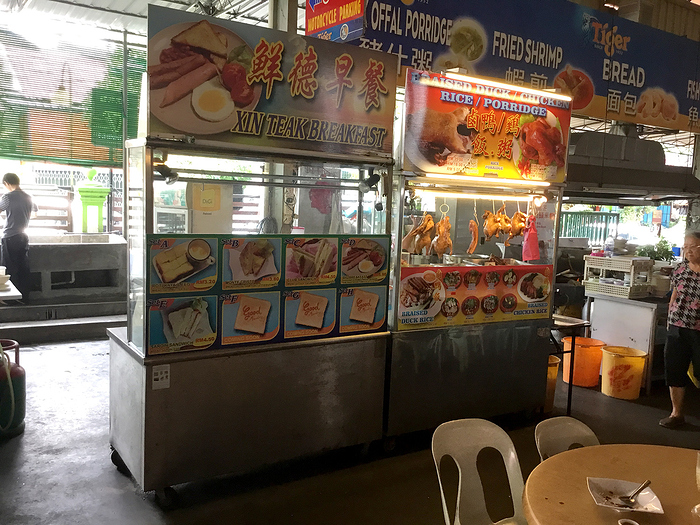 Anthony Bourdain had his “wantan noodles” fix here during the Penang episode of “No Reservations”.

Thanks a lot, now I can see the CF in the red oval, at least I got the title of this post fixed.

Anthony Bourdain had his “wantan noodles” fix here during the Penang episode of “No Reservations”.

I watched that episode some 2 weeks ago, interesting show.
Strangely I never ate any wanton in the whole MY trip.

I got a bit confused, the banner at the entrance was showing Singaporean food, I hesitated to go inside given the impression that the food hall was only food from Singapore .

Hehe, you cannot actually get Singapore renditions of the same dishes in Penang - so all the dishes in CF Foodcourt are Penang ones.

“Wantan mee” in Penang comes with a dark soysauce-sesame oil-lard dressing, whereas it comes with lard-chilli paste dressing in Singapore.

But both Penang and Singapore have the same ethnic-Chinese origins - i.e. Hokkien (Fujianese) and Teochew (Chaozhou) majorities, with much smaller Hakka, Hainanese & Cantonese minorities. So the two cities’ food cultures are pretty similar, and the variations are due to a century of separate regional evolution.

In terms of Indian food, both Penang & Singapore are also heavily Tamil/South Indian-influenced.

In terms of Malay food, Penang’s Northern-Malaysia version is similar to Kedah/Langkawi’s, whereas Singapore-Malay has more Southern-Malaysia/Johore and Riau (Indonesia) influences.

But as everything is new to you, just go out and explore & enjoy.

Hehe, you cannot actually get Singapore renditions of the same dishes in Penang

That’s what I have suspected, this is the reason why we always want to eat local food when travelling.

Thanks a lot for the explanation, we will sure return to Penang and will 1 day go to Singapore for sure!