Sri Ananda Bahwan has its roots back in 1990 in Butterworth (the mainland part of Penang), started by an enterprising Taiping-born Indian woman, Radhabay Iyasamy Naidoo, with help of her 8 children. This Penang Street branch in George Town’s Little India district was her first foray into Penang island, after successfully expanding into Sungei Petani and Kulim in neighbouring Kedah state, and Bangsar in Kuala Lumpur by the late-90s.

The Penang Street branch opened in 2001, and it has remained my firm favourite for South Indian food whenever I visited Penang in those years. For first-time visitors to George Town, do NOT confuse Penang Street, one of the main arteries in the Little India district, to Penang Road, the crumbling main thoroughfare of George Town’s old retail centre. 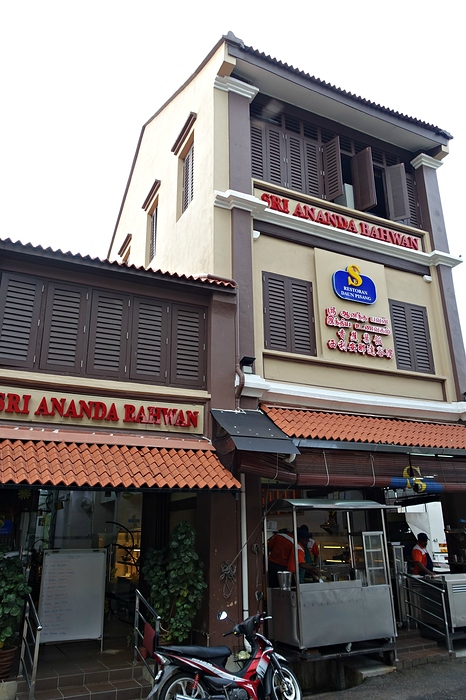 The South Indian breakfast staples here are generally pretty good - although its standards fluctuated over the years due to the constant & fast turnover of Indian chefs, most of whom come to work in Malaysia from India on 1- or 2-year work visas.

Our breakfast this morning: 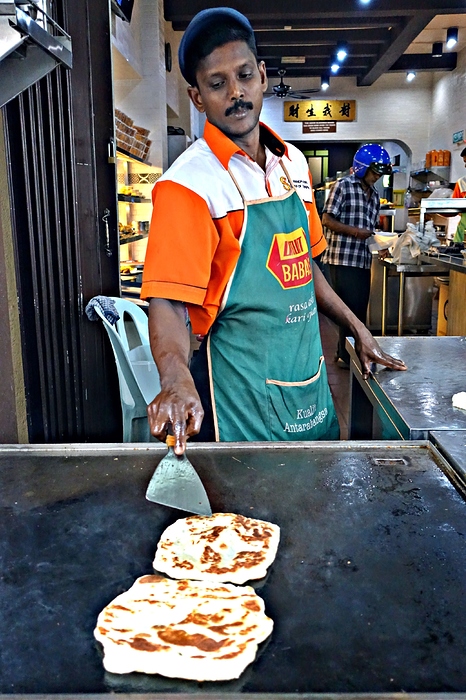 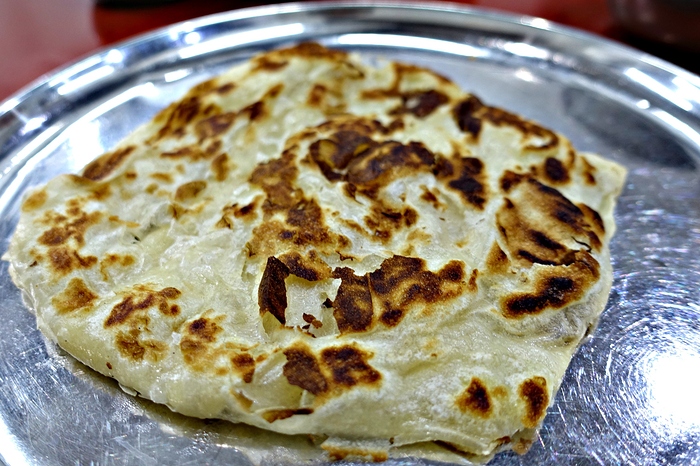 A trio of dhal curries to slather over the roti canai: 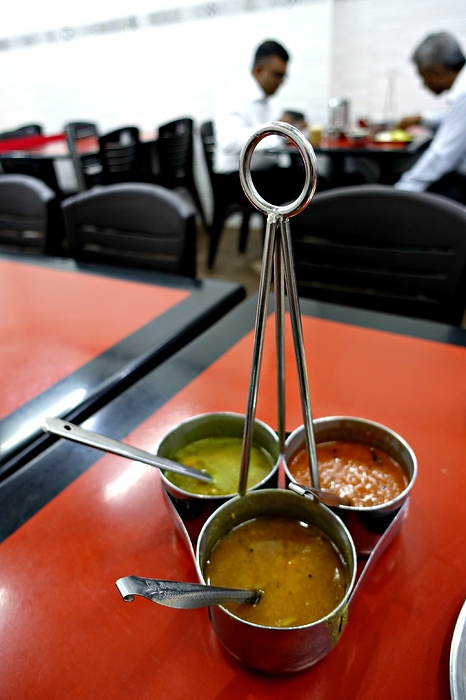 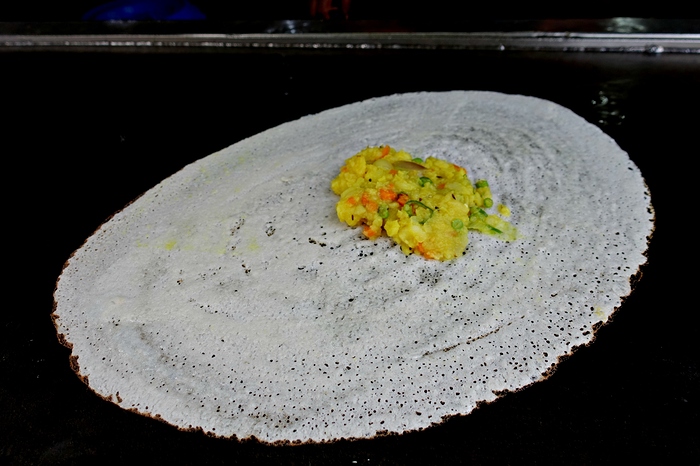 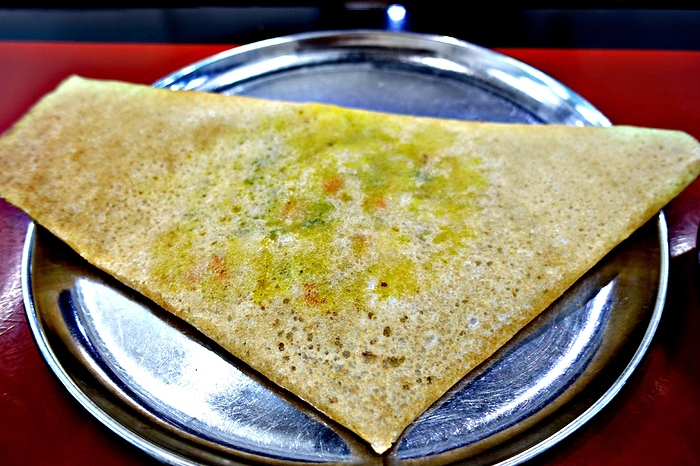 Besides the dhal/lentil curry, coconut chutney, or a spicey kara-chutney will be served with a thosai. The version of thosai I had this morning was folded into a triangle - perhaps alluding to the chef’s origins in Karnataka state. 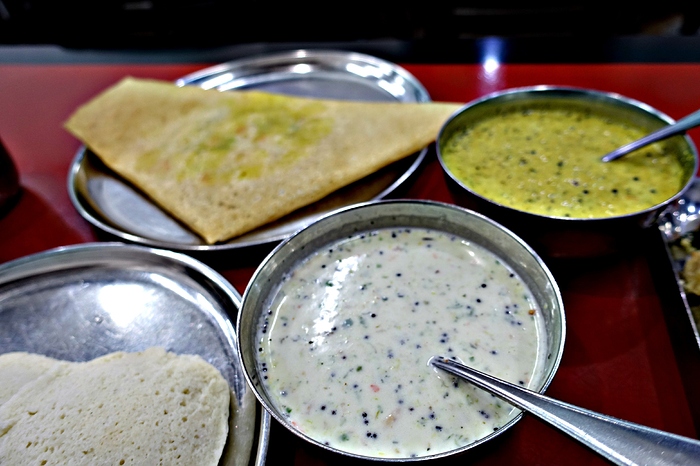 Sri Ananda Bahwan also has a variety of Indian sweets to complement its savoury dishes - it serves rice with both vegetarian and meat curried at lunch and dinner times. 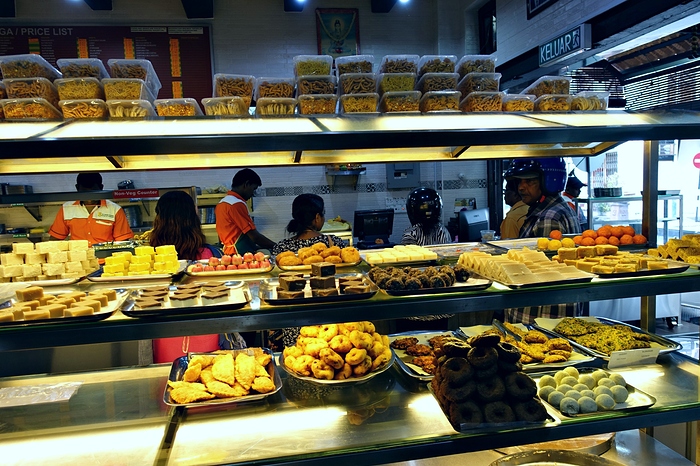 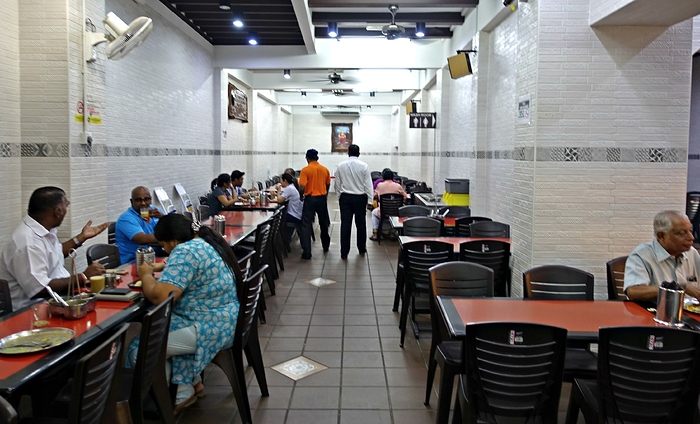 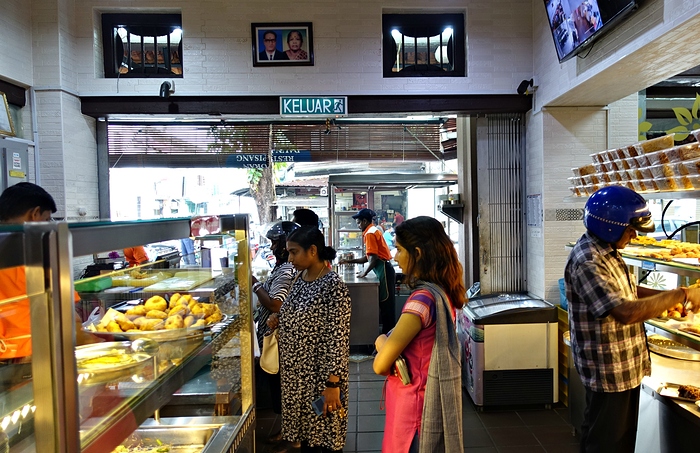 4 Likes
“Food is a pretty good prism through which to view humanity.”
― Jonathan Gold
Market stall in Lima
Credit: TXMX 2