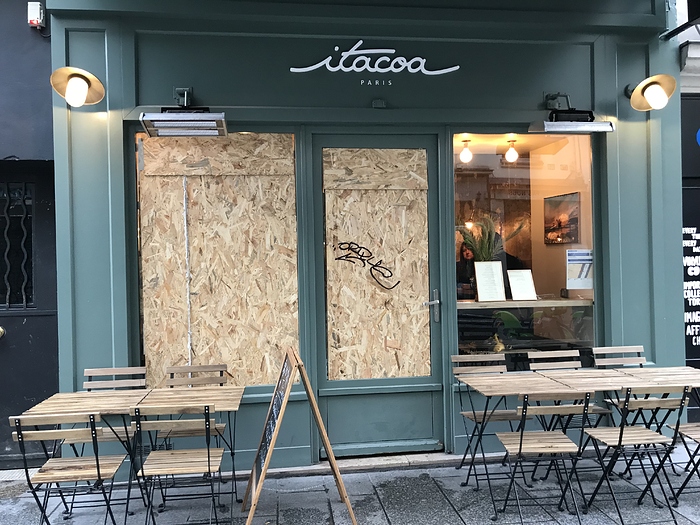 Meal was back in January, a week-day lunch. It was a very small restaurant situated in rue Saint Denis. Saw traces of Yellow Vest movement on the broken glass vitrine, secured with wood. Ordered from à la carte. 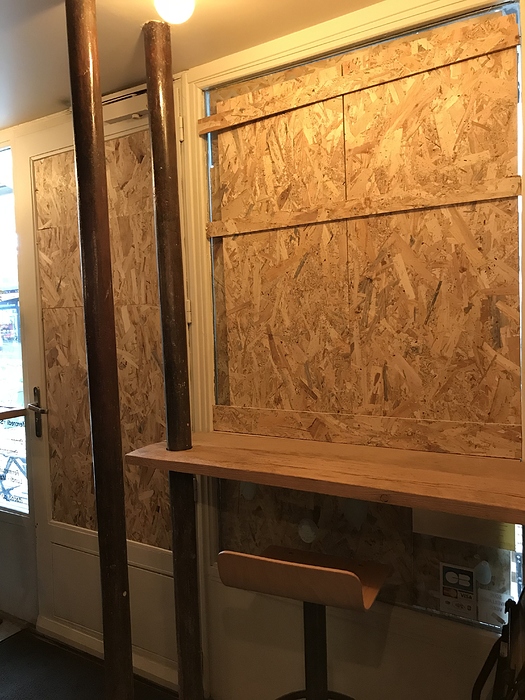 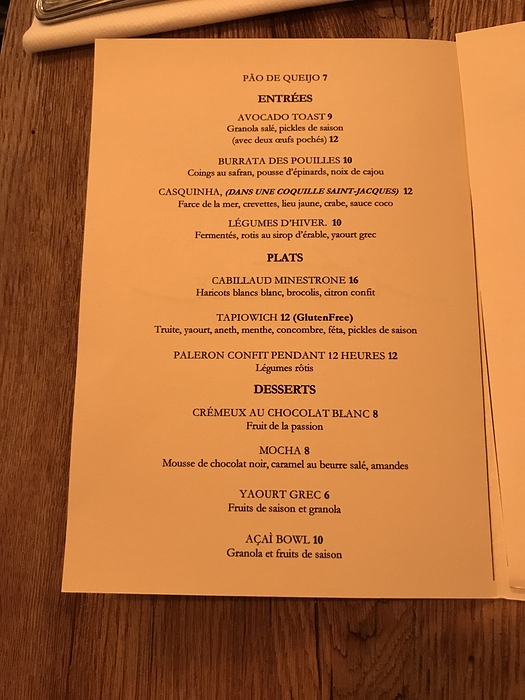 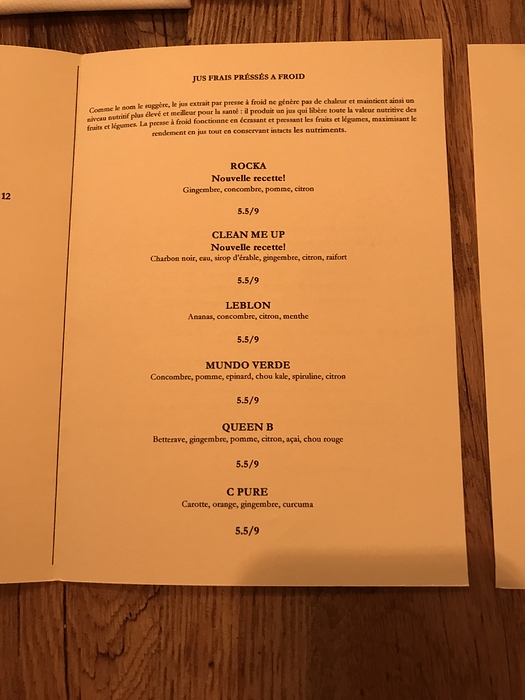 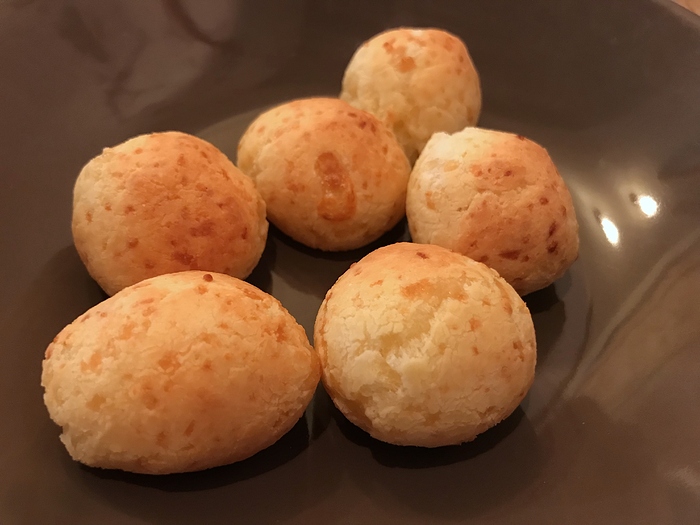 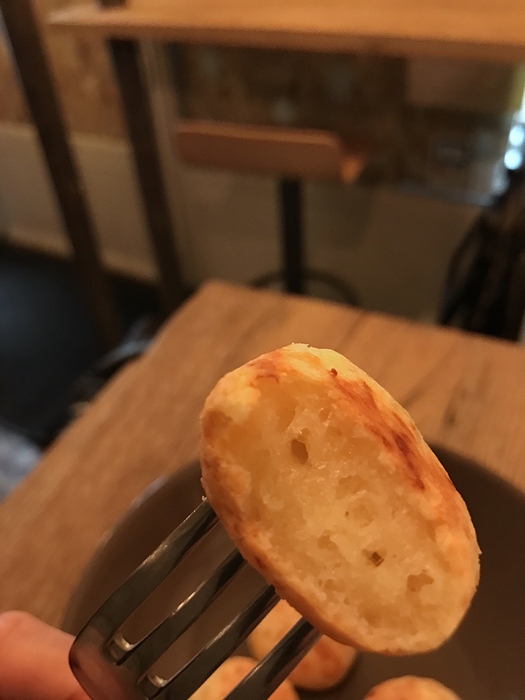 Casquinha - farce of pollack, shrimps, crab with a coconut sauce 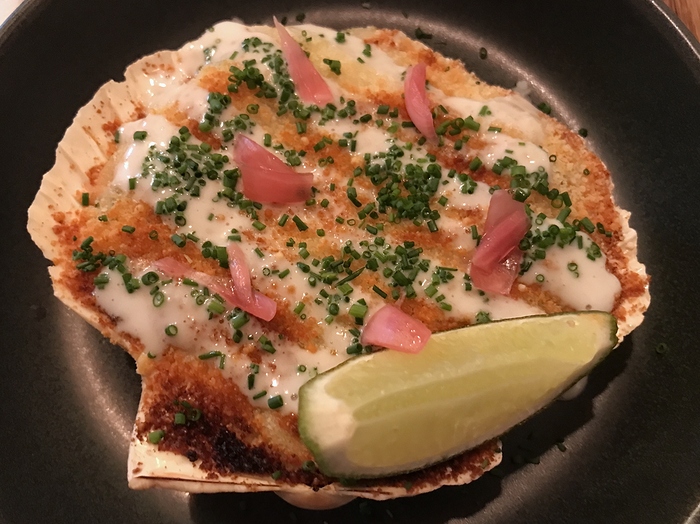 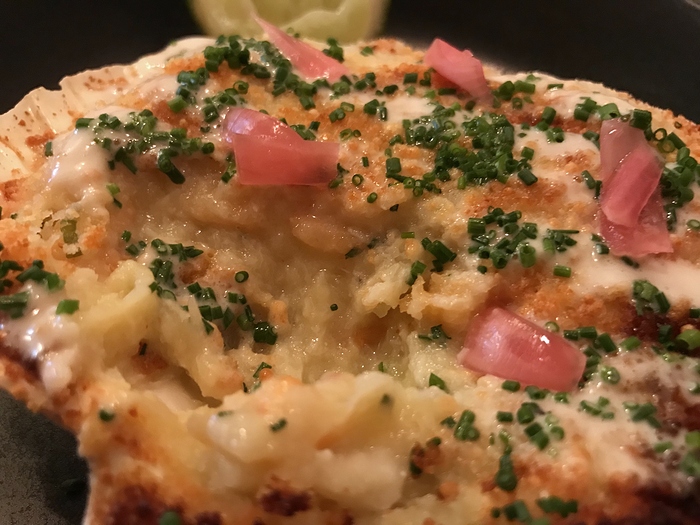 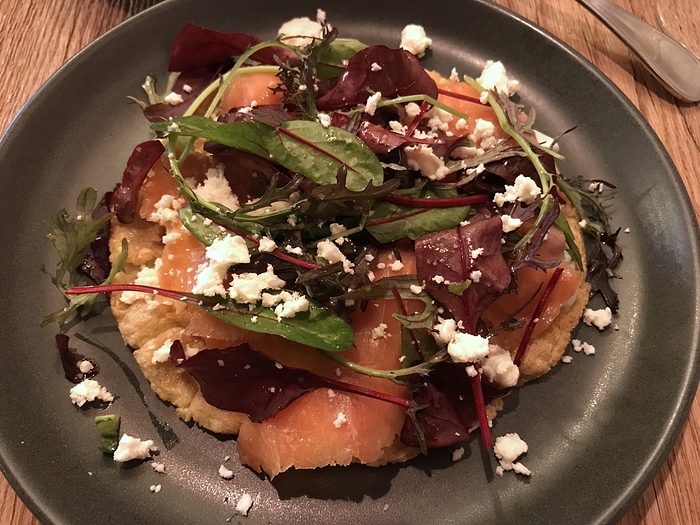 A glass of Vinho Verde from Gazela, Portugal, a refreshing light and fruity sparkling white wine, a good match with seafood and fish. A Noisette to finish off the meal. 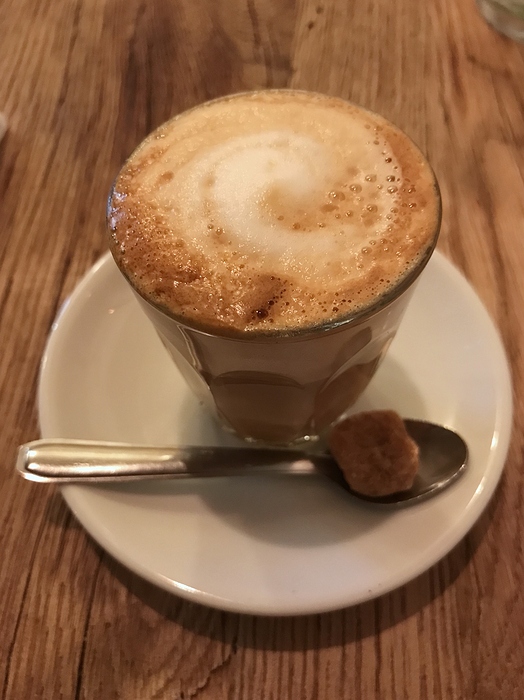 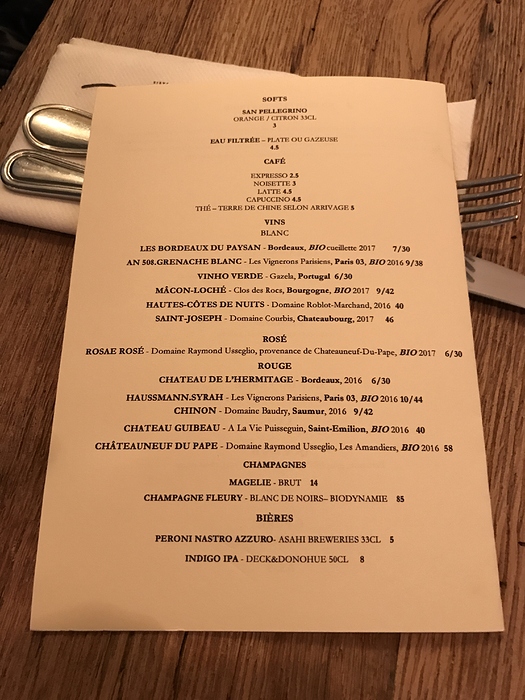 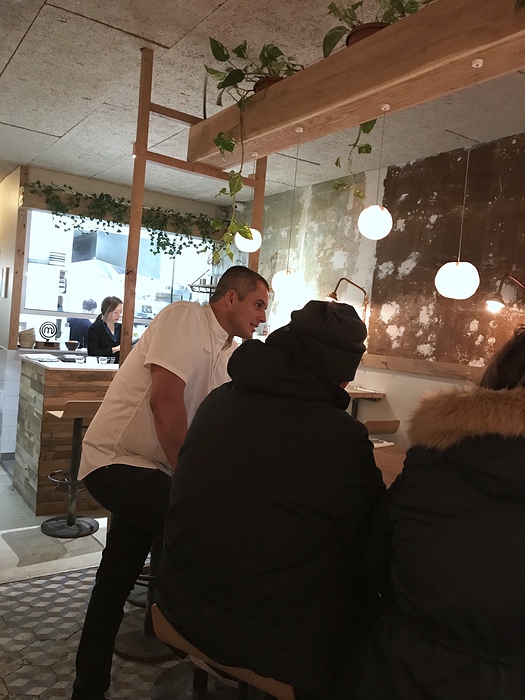 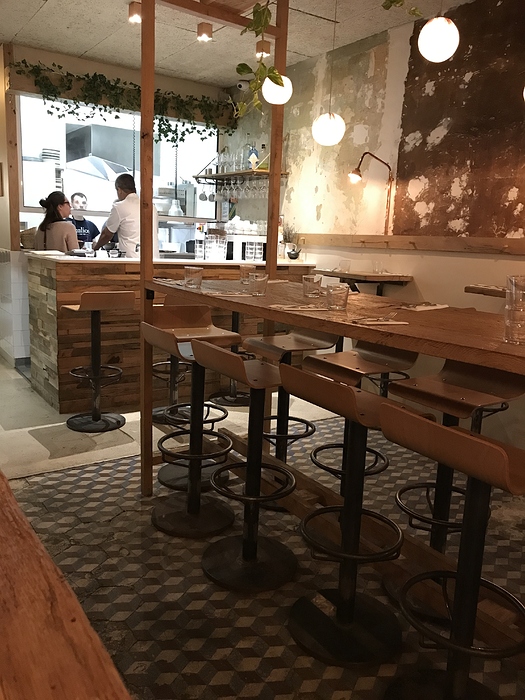 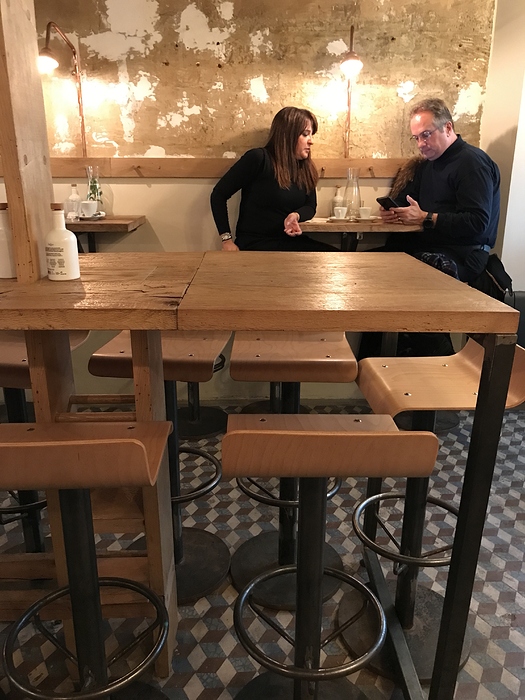 No dessert as the Pão de queijo was quite filling. Good products, a bit surprised by the blini of the main course, which was Greek. The meal on the whole was simple but good. I had a talk with the waitress after the meal, she told me they had a lot of Brazilian clients and since the kitchen was very small, only 2-3 persons could work at the same time there, the chef could not stay in the kitchen. I saw he was always chatting with somebody in Portuguese in the room. I told her that I was expecting more Brazilian influences in the menu and didn’t understand the Greek part, as I saw Greek olive oil on the table, Greek dessert etc. She explained the Greek part was a partnership with a Greek supplier. She told me that I should try the more Brazilian lunch menu next time. They were also famous for the Sunday brunch.

Meal was 41€, cheese bread (7€), 2 courses, a glass of wine and a coffee. I found it on the expensive side since I had no dessert. Maybe will come back to try the cheaper fixed price menu.