There is a thread on Parisian Japanese ramen, but this joint is so good that I think it should have its own thread. It is the second branch of Kodawari Ramen, the theme of the first one in Paris 5e is chicken, this one is on fish as the name suggested the biggest fish market in Japan, Tsukiji.

Our first visit was in July. We discovered the place end of July walking by, but the place was doing a soft opening, there was no signage and access by private invitation. A week later, we wanted some Japanese food and remembered the place. We waited about 30+ minutes and was finally seated. The concept of the decoration was to recreate Tsukiji fish market and the feeling of eating in a wet market. We were amused by the theatrical setting, it was quite realistic except the lacking of smell and the sensation of moisture of a real market. 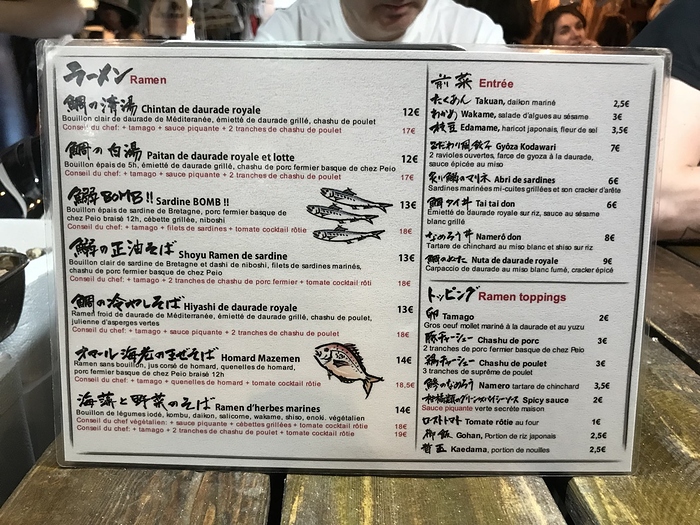 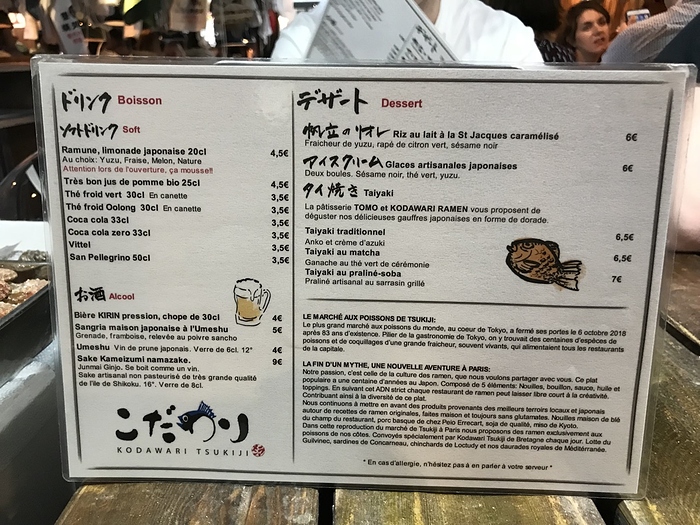 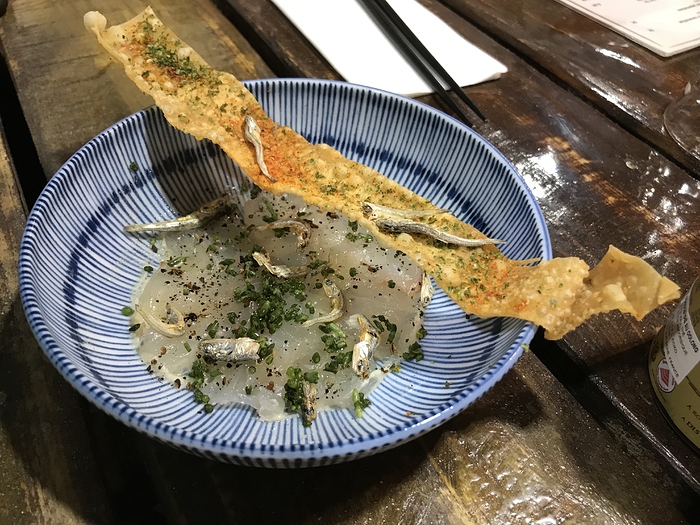 Dried fish was sparkled on the raw fish. 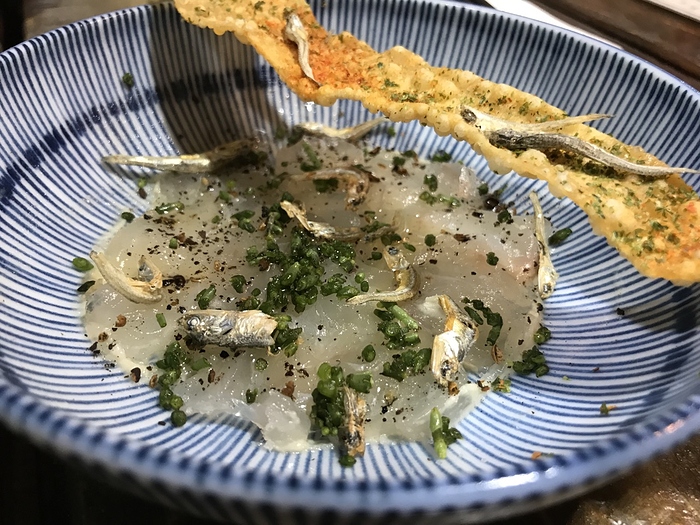 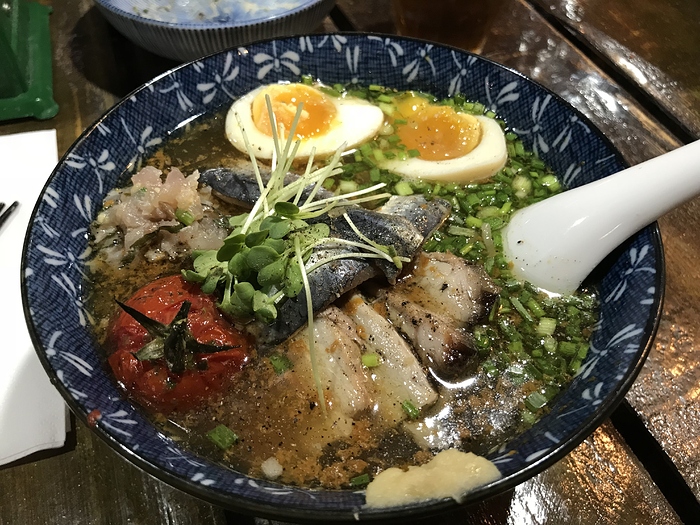 Sardine bomb ramen, with a thick broth with intense sardine flavour and miso base. Excellent soup. 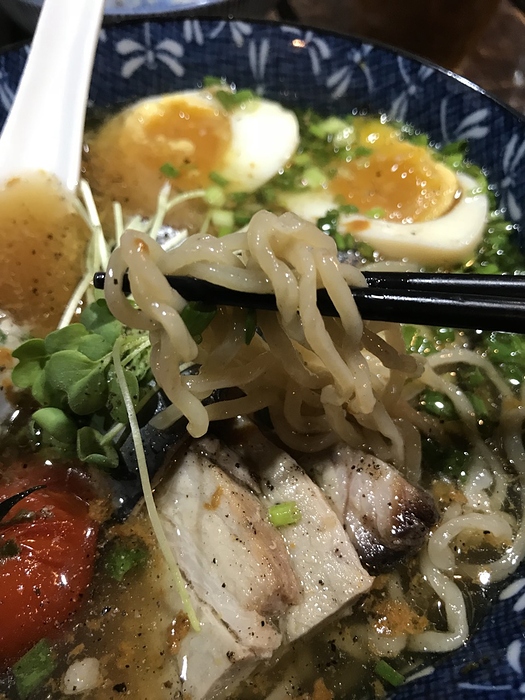 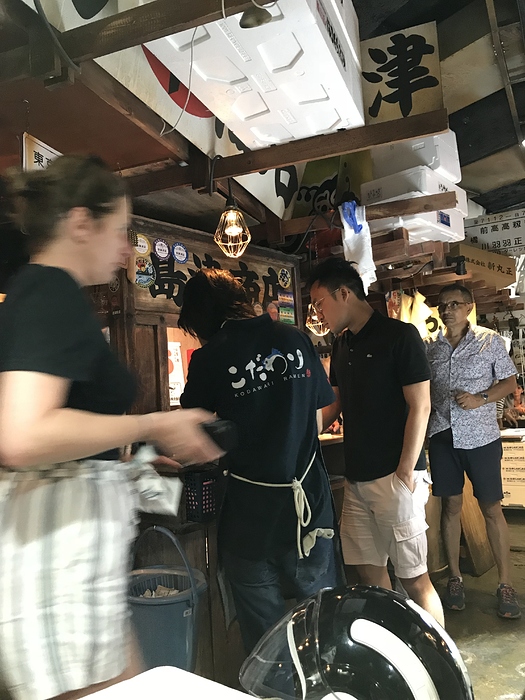 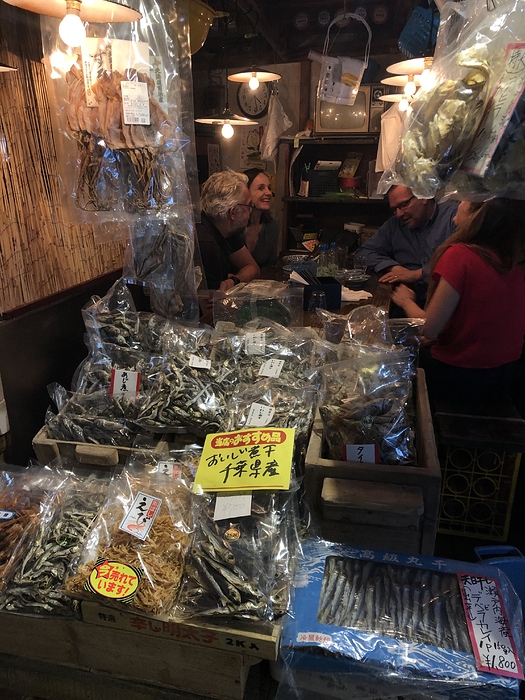 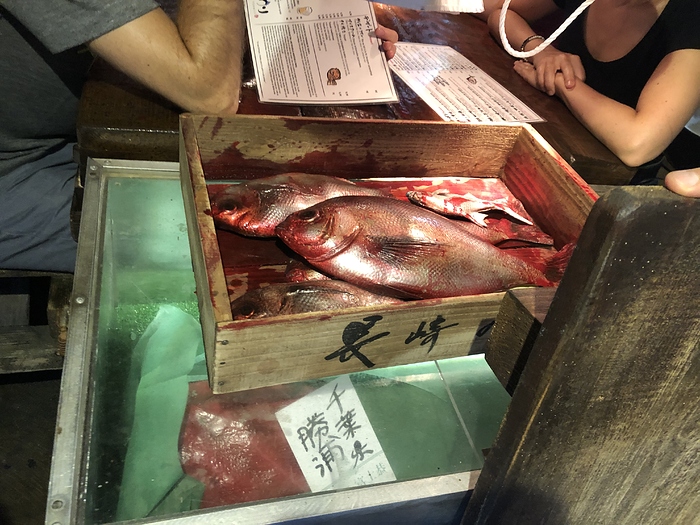 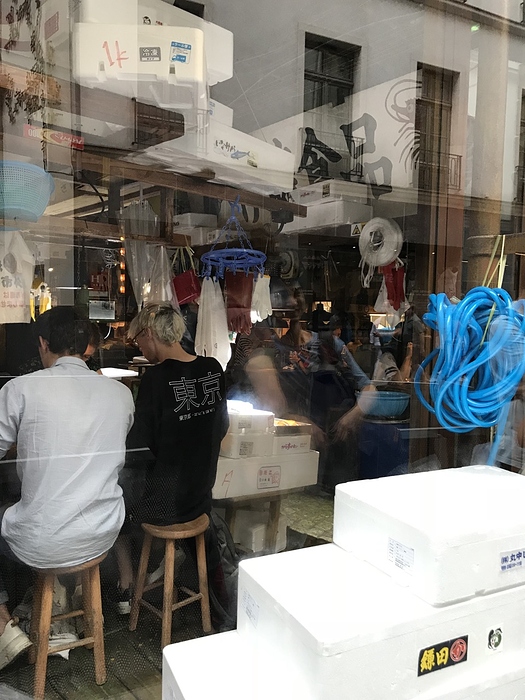 Food was good, except the service was extremely messy. We waited 45 minutes seated and was informed that our order was lost. They came and apologised, 5 minutes later, our food and drinks came. We overheard that there were many new employees, the older staff was busy with the orders and had to train the new staff as well.

We felt that the decoration could be attractive for those who wanted an authentic experience, for us it was a bit too gimmick. It also took up too much space that would be great for a few tables or a wider corridor for better circulation. Honestly we feel that even without the decoration, the restaurant would be a success too.

No reservation, meaning if you arrive at odd hours, you can avoid queueing. 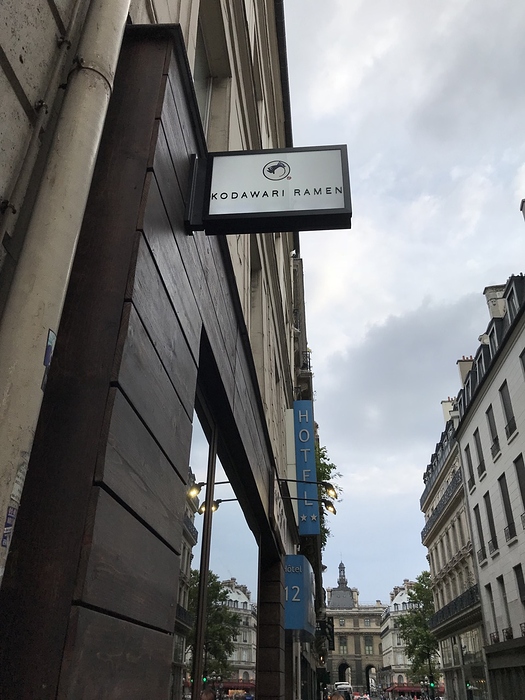 Usually with bad service, we seldom return, except the sardine soup was so good that we decided to give them another chance. The second visit was in August. No queue, the service was relax and efficient this time. 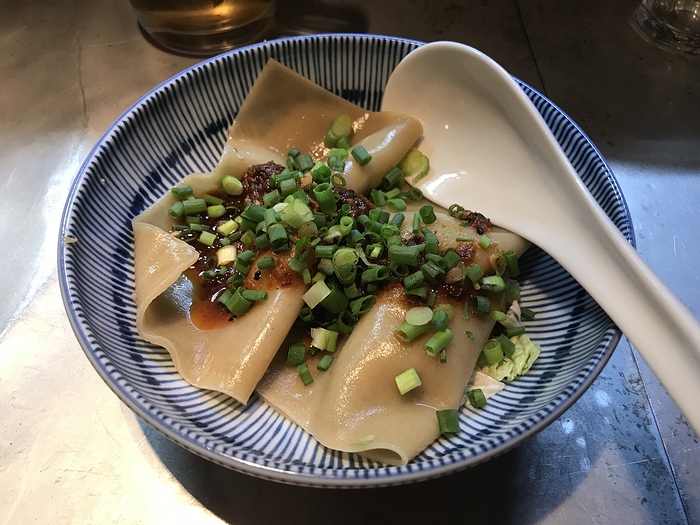 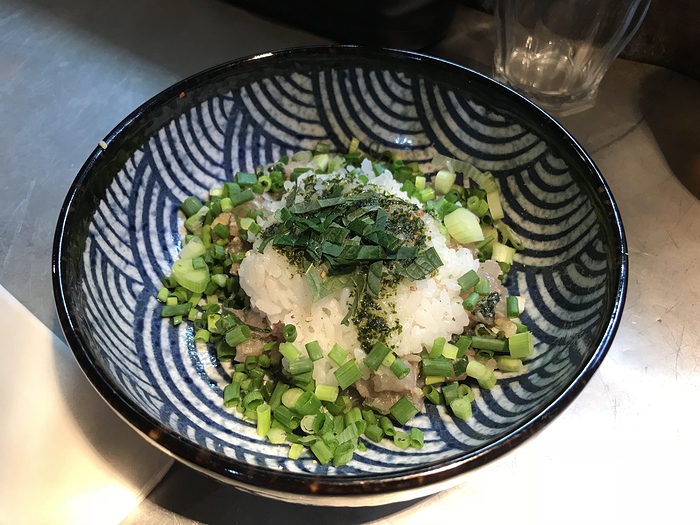 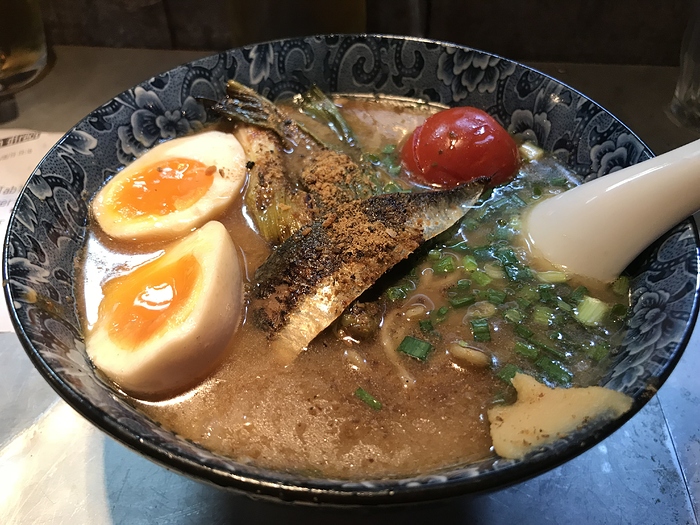 Paitan ramen with bream and burbot broth, chashu of both pork and chicken, the broth was quite different from the sardine one, lighter and more elegantly spiced. 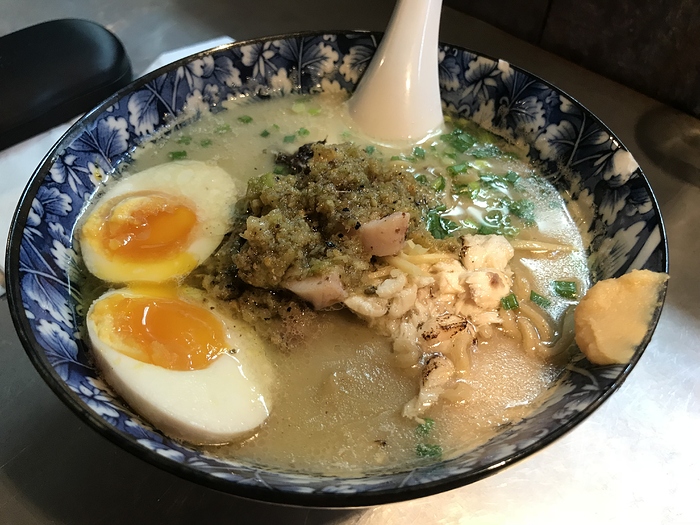 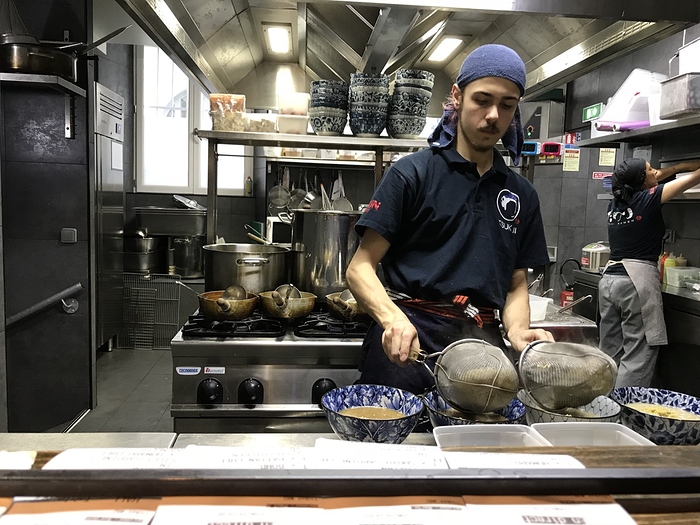 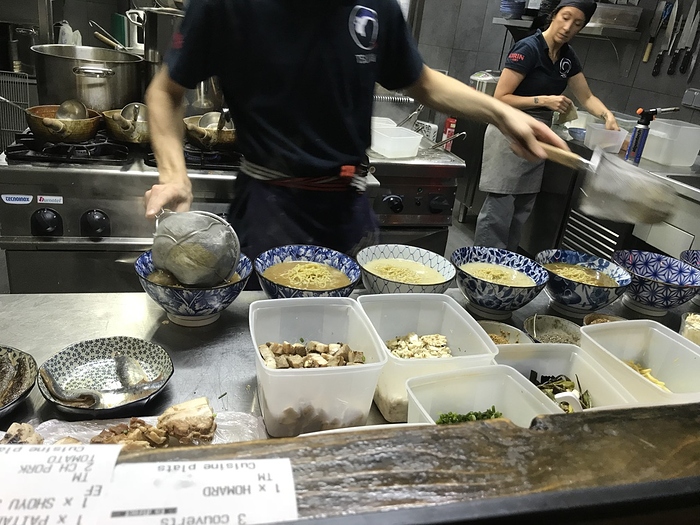 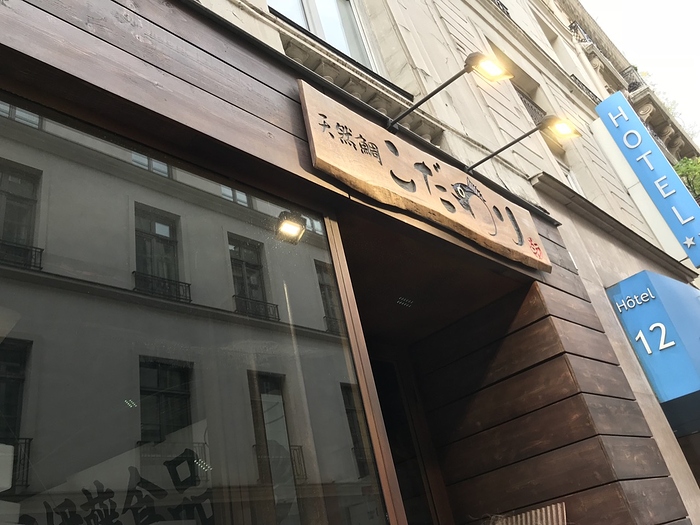