We went to Il Brigante twice, first time, the waitress told someone before us the waiting time would be an hour, we left instantly. The second time, we showed up again without reservation, this time, the waitress led us to a long corridor shape room. 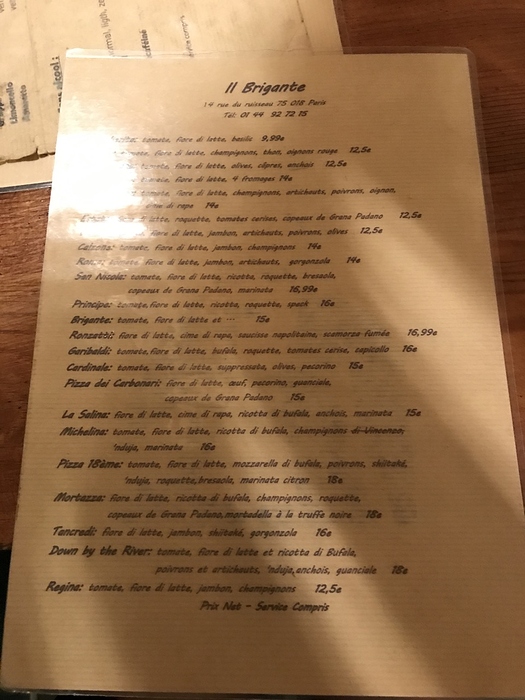 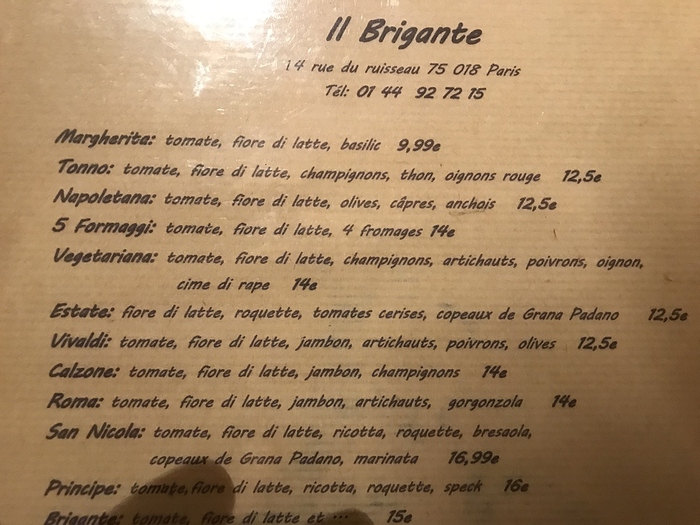 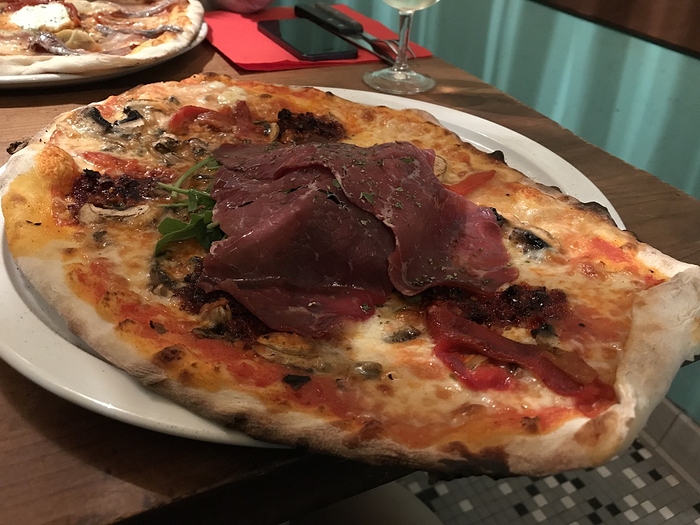 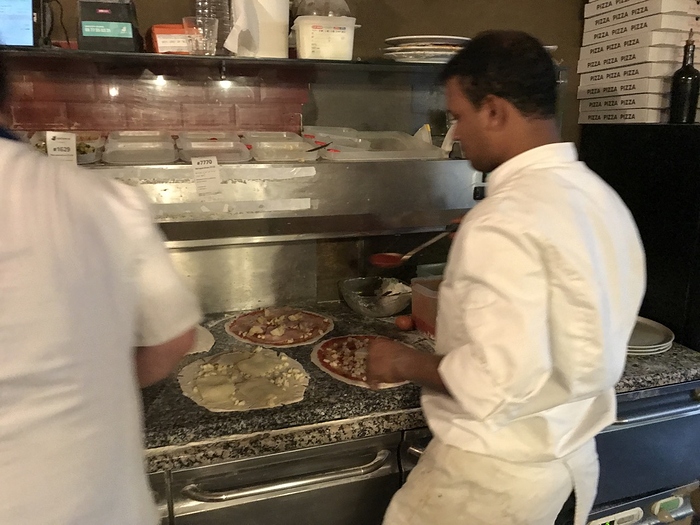 The oven was just behind the head of the chef. Standard bread oven. 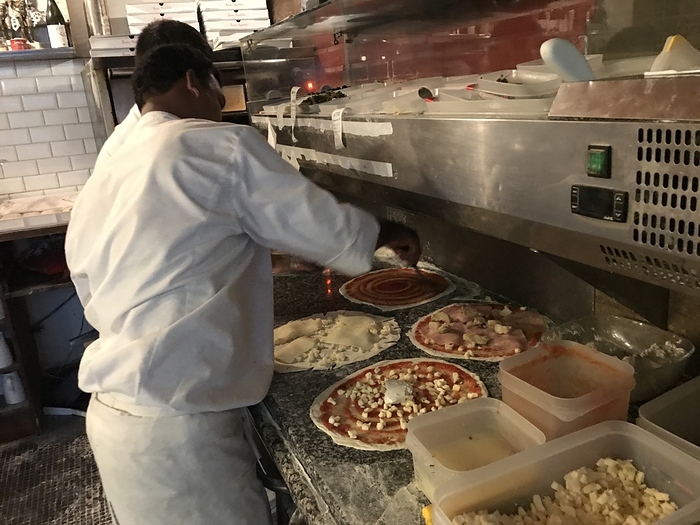 The dough was thin and crispy, if you like this southern Calabrian style, we were both fans of thicker raised dough. In general, the pizza were fine, more on the expensive side, especially for drinks. A good mix of locals and tourists. Service in general was a bit slow. Try to reserve before going, restaurant was small. 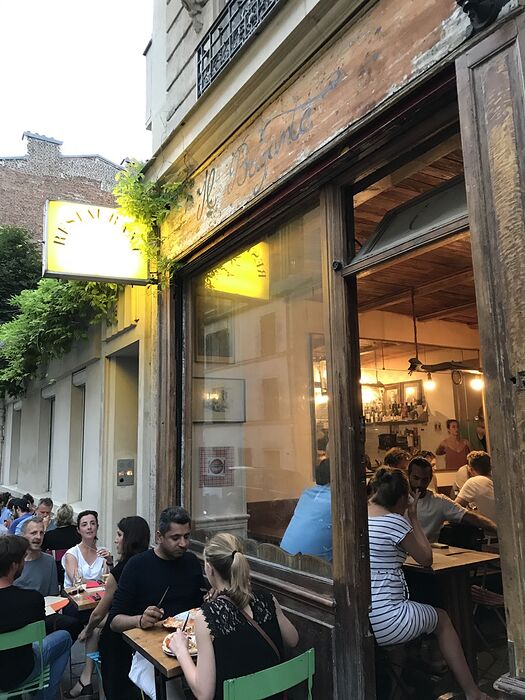 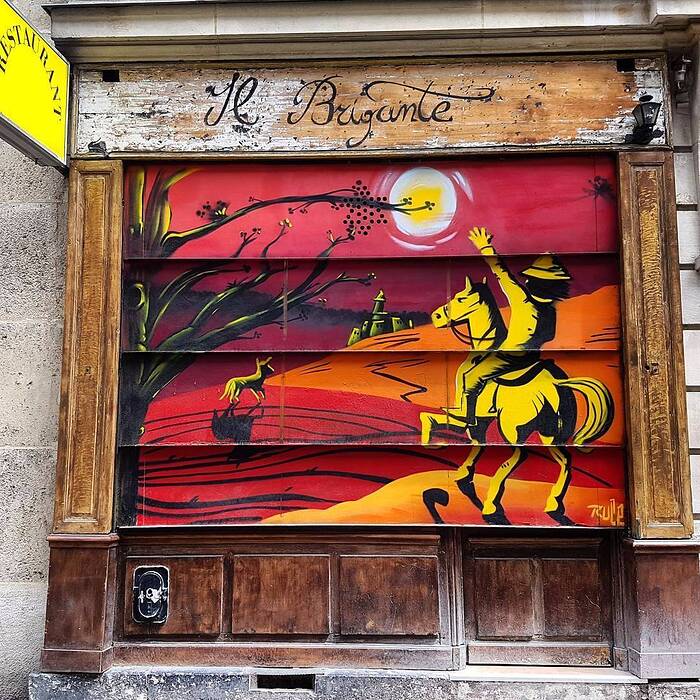