Killiney began as Kheng Hoe Heng Coffeeshop in Singapore. A regular bought it in 1992 and renamed it Killiney Kopitiam, after the road where the coffeeshop stands- Killiney Road. Since then, Killiney has embarked on both a local expansion, as well as an international one. 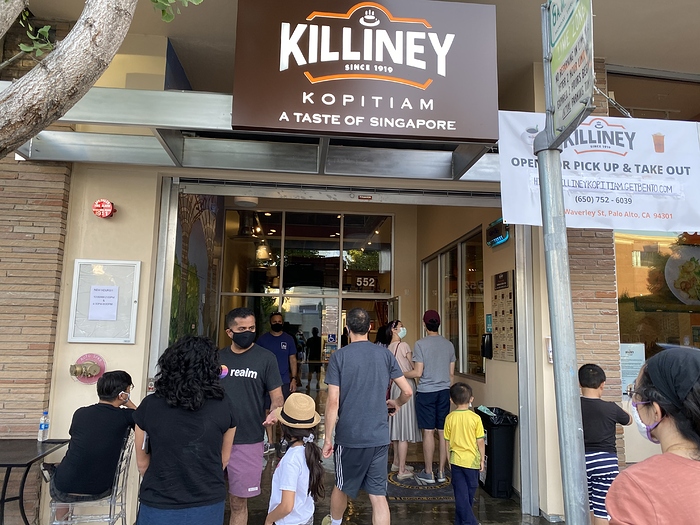 Palo Alto’s Killiney is their first one in the US. It has been in the works for more than a year. COVID disrupted their opening plans. But Killiney finally opened its doors last Friday. And I swear the entire Southeast Asian population seemed to get wind of it immediately.

I went to get takeouts during lunch on the first Saturday they opened- I think half a month ago. I originally called to place a takeout order. The gentleman on the phone informed me that they are not taking phone orders yet and said the line was only a couple of people long. But the 15 minutes that took me to arrive saw the line ballooned to at least 15 parties deep. Since I wasn’t able to wait that long I left instead.

I went again that evening to get takeouts at 5:30. The line wasn’t long, and I was able to place an order quickly. What I didn’t realize was that there were at least 30 parties who placed orders in front of me. They were out of char kway teow by the time I ordered. Obviously new restaurants have opening kinks, and it took a while for the food to be ready. About 70 minutes. The stopped taking orders around 7pm. 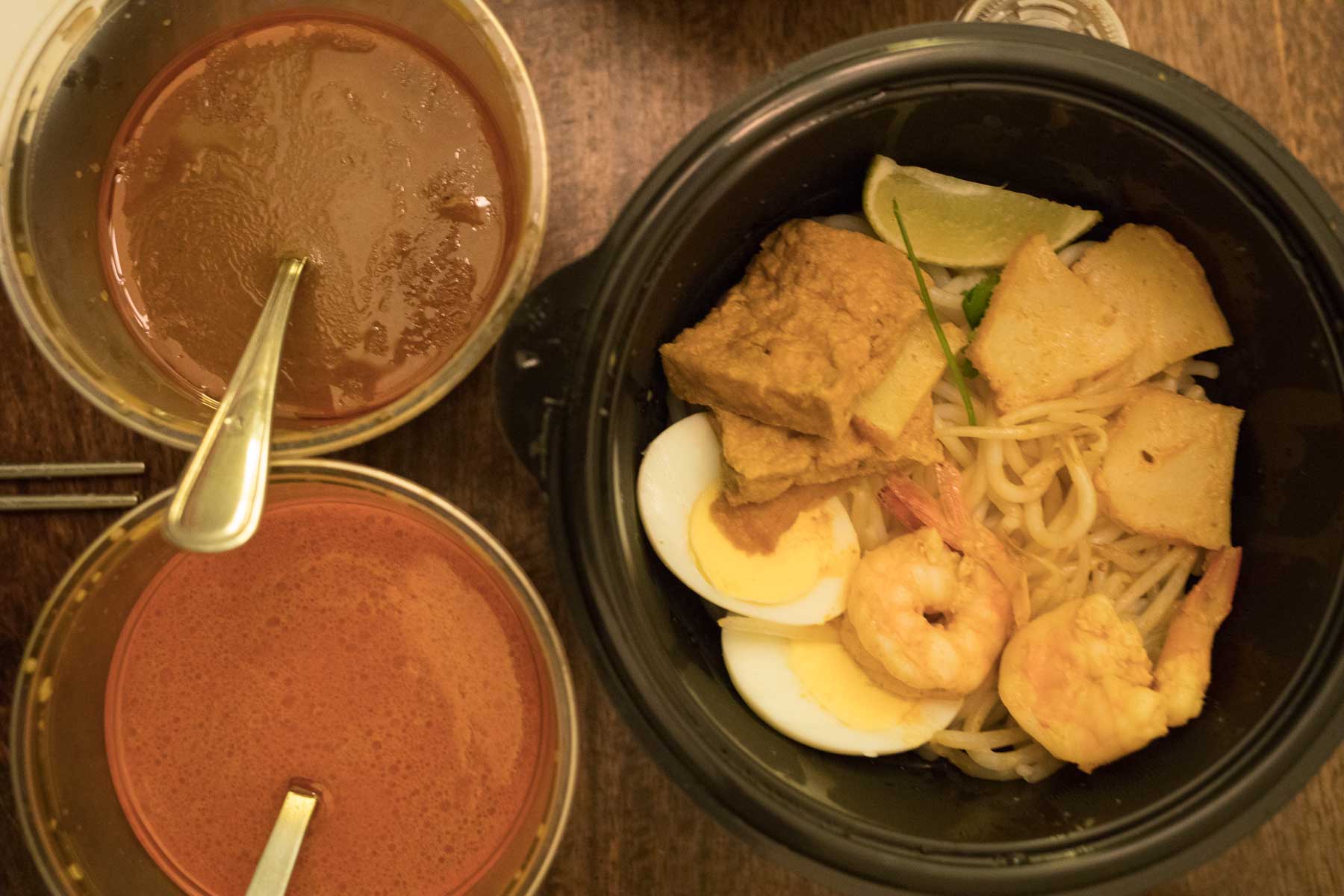 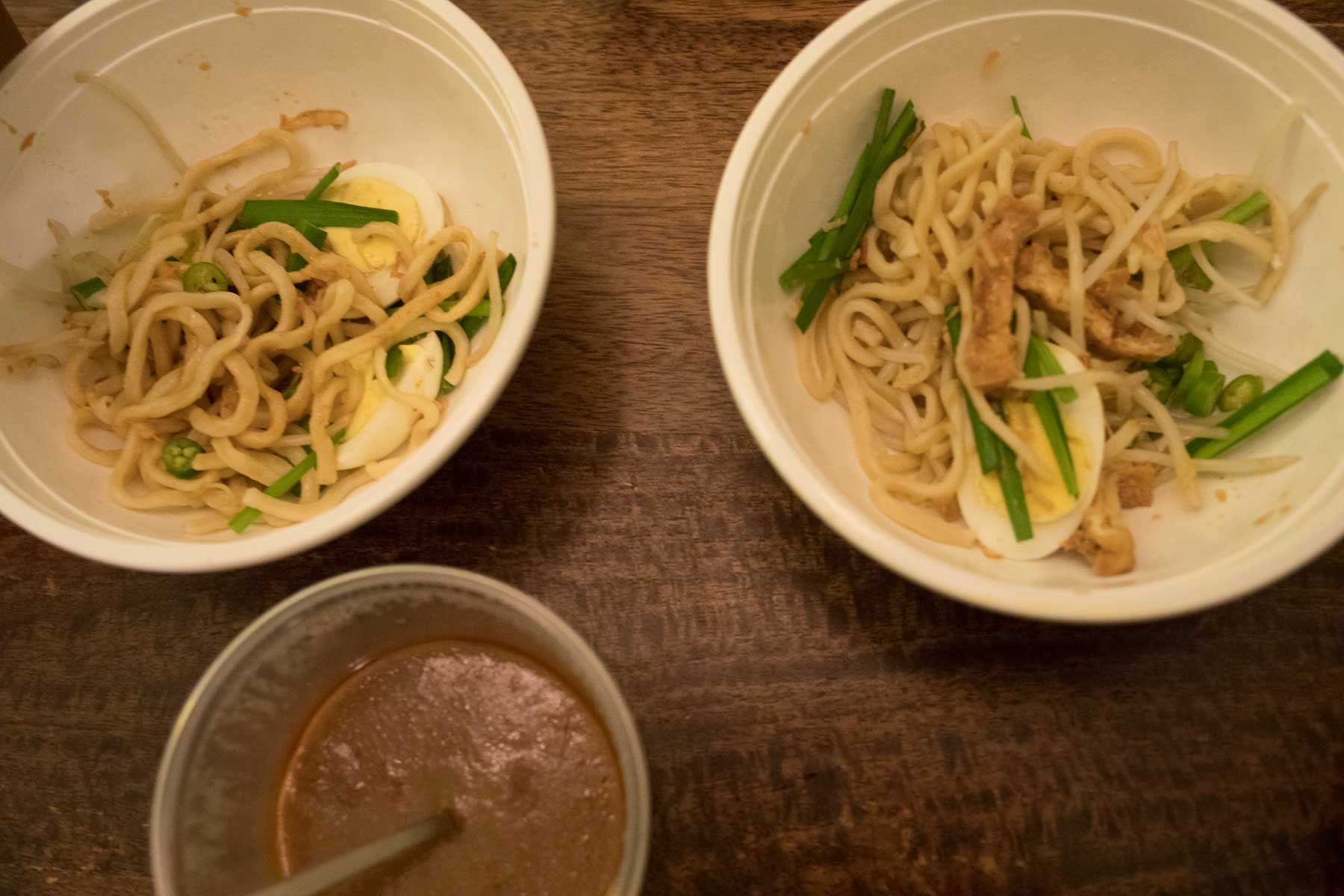 Sambal udang. Don’t remember much about this one. Its not bad. 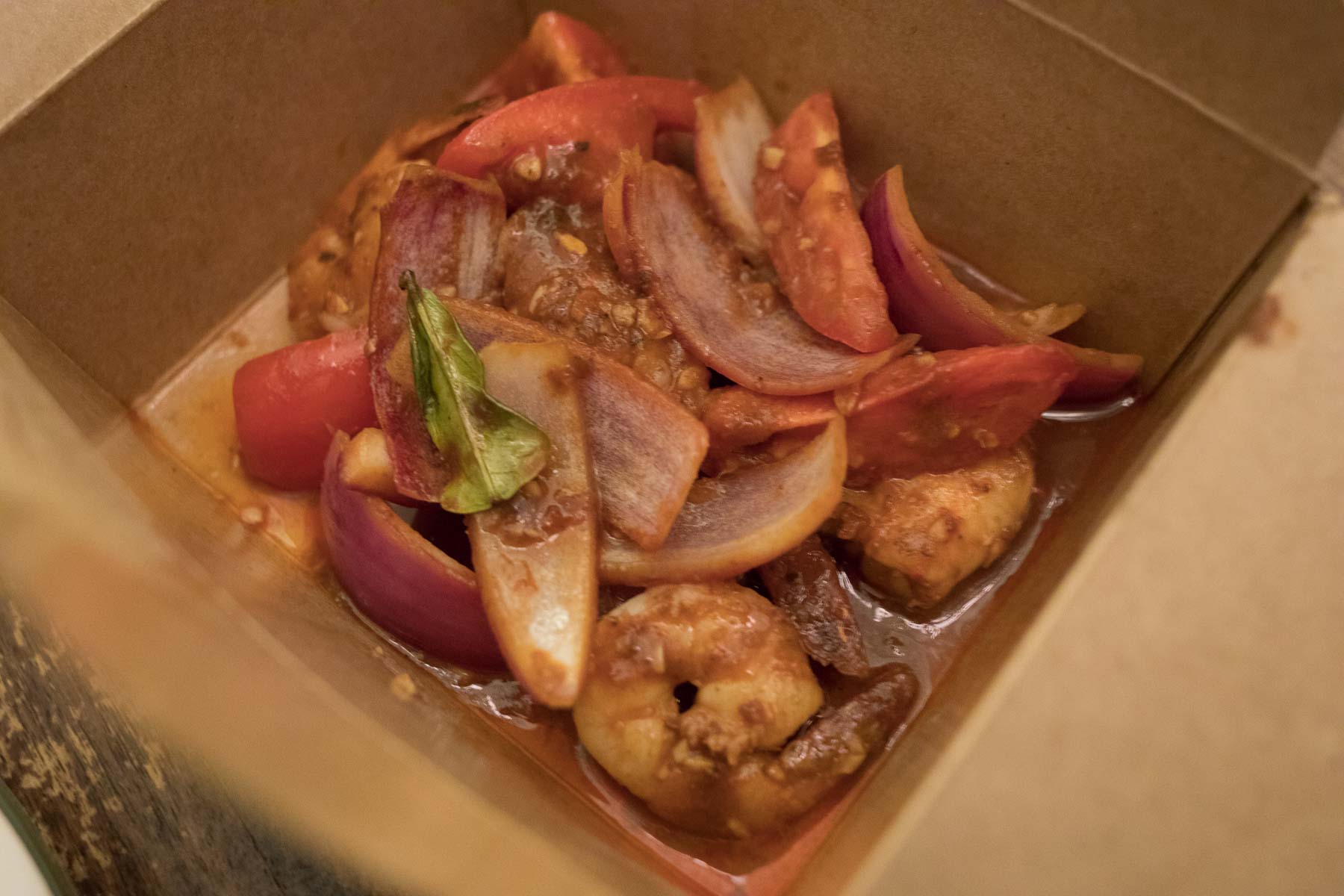 The kopi o siew dai is potent stuff. After drinking half the coffee, I ended up staying up till 5am 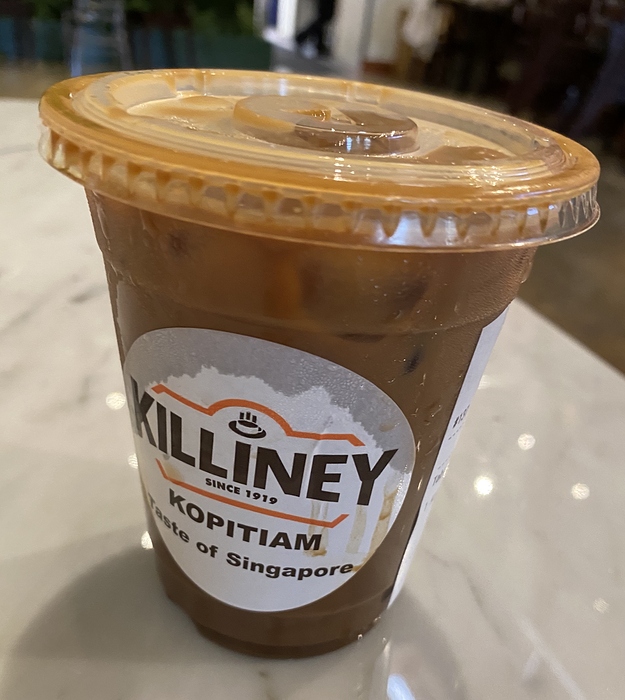 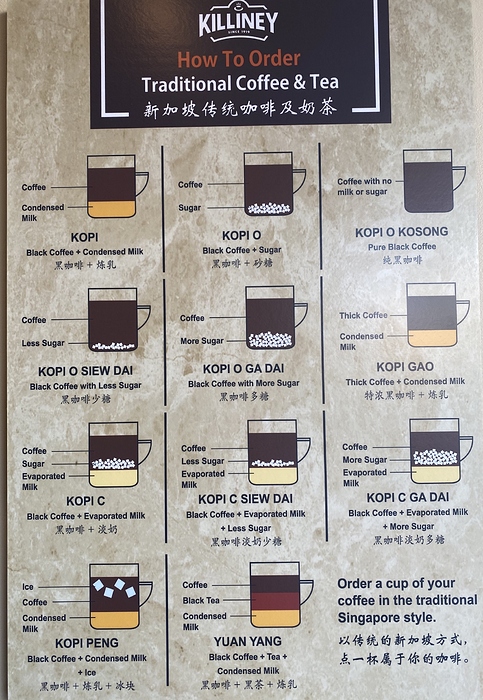 I was chatting with the owner of their nextdoor restaurant neighbor Taipan. She said she got some takeouts from Killiney as well. And she liked their curry. She said, however, the chicken was not marinated so it relied purely on the flavor of the curry.

Overall, Killiney is a welcomed addition to Palo Alto. They seem to be going more for the ‘well crafted small portion’ route. Since the Bay Area is generally devoid of solid Singaporean/ Malaysian restaurants, Killiney fills that void. 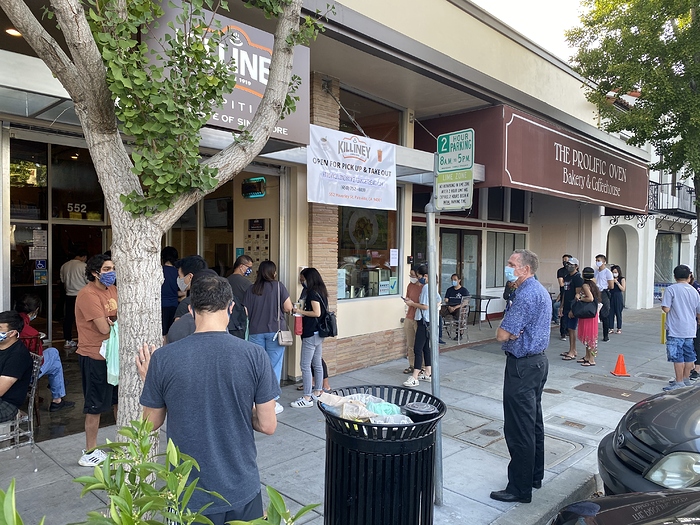 Doesn’t look anything like a traditional kopitiam of course, but hey its Palo Alto. 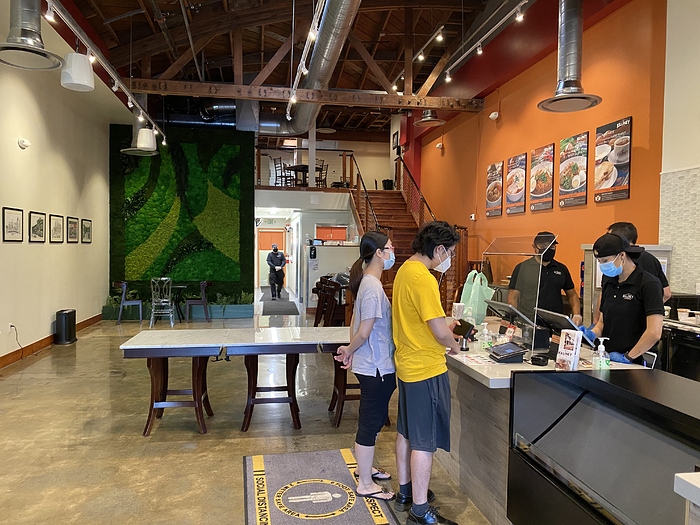 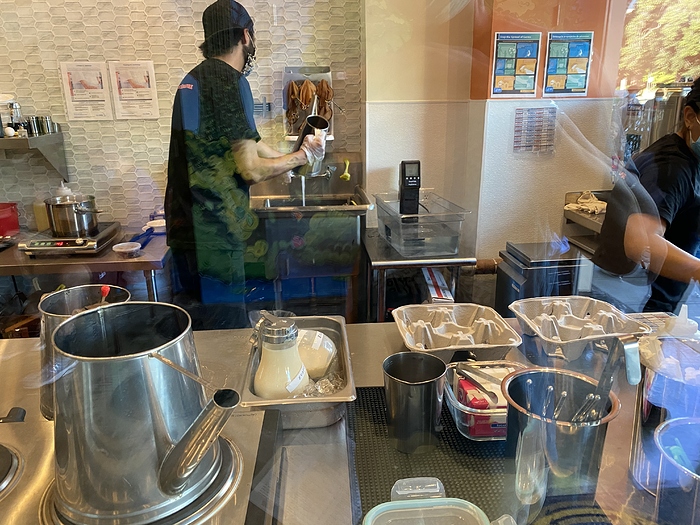 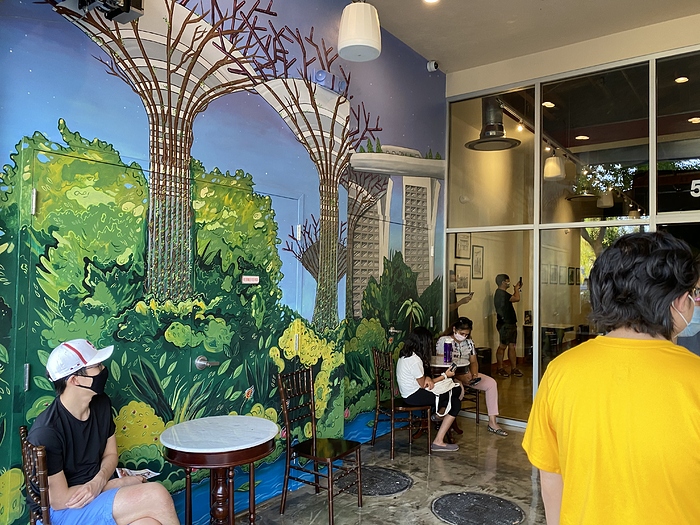 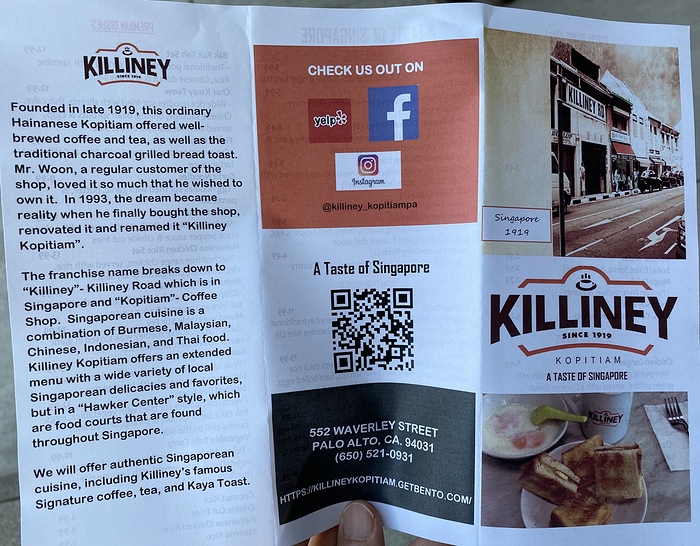 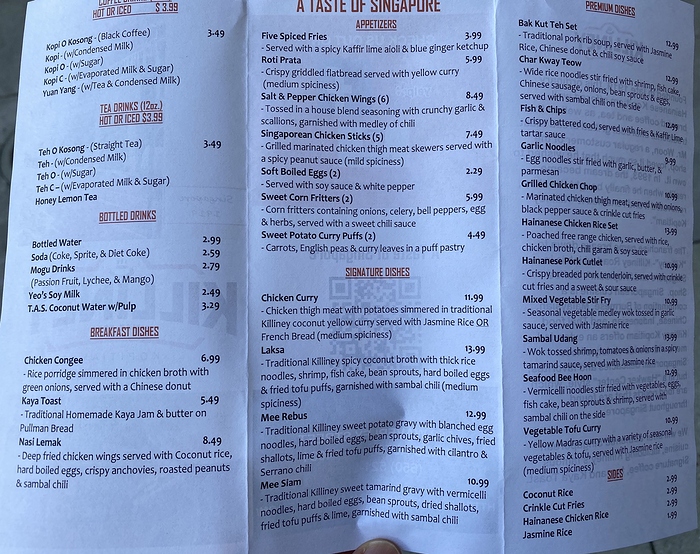 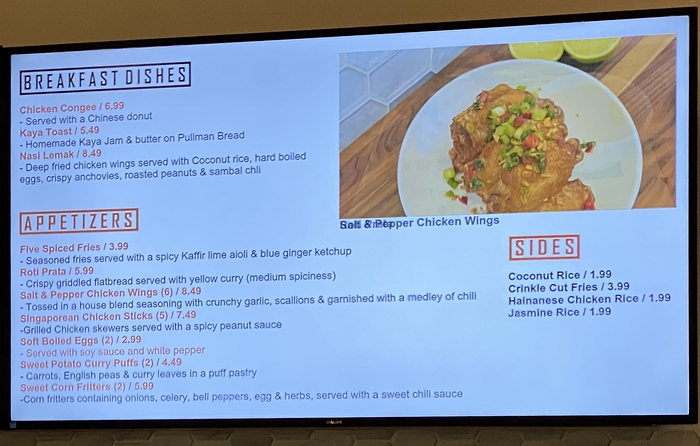 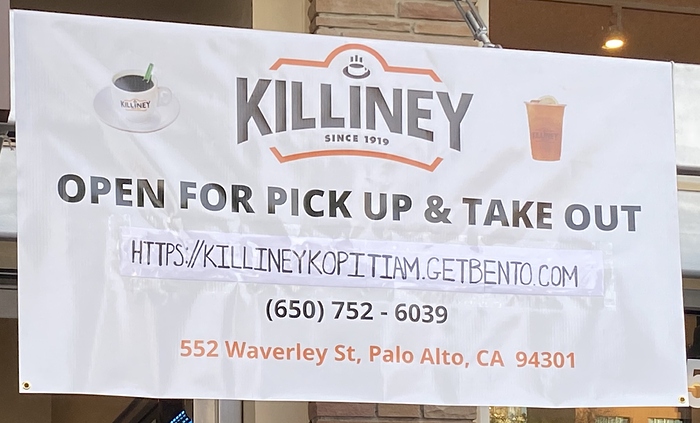 Nice. I’ll see if I can make it over. We lost Black Pepper (a different slice of Singapore but still) up in Menlo Park, which was on regular rotation.

In other PA news, UNION LOCAL seems shuttered despite its large street presence likely due to COVID spread among the staff - a poster on the door saying “for health reasons”.

RAMEN NAGI on sunday afternoon had a REALLY SERIOUS line; TUBA next door has also become some kind of outdoor club with live DJs.

ETTAN now has very large and very pleasant outdoor seating. It’s much more refined than a rickety table in the street, although I found the tables uncomfortably close-looking. Were willing to seat us for a 5pm open time so reservations might not be so hard to come by? We did takeout a bit ago and the food’s very good and interesting. One should not mention ETTAN without mentioning ROOH which also has a good size set of tables in the street. One being Indian-Californian and the other being Californian-Indian.

NOLA and CUPPA on ramona have also created a large street presence. Nola has some kind of outdoor bar made with a airstream-ish trailer. The number of tables isn’t huge though - nice spacing - so we didn’t eat there. OLD PRO isn’t open, but OSTERIA has a lot of tables, and WINE ROOM has quite a few, so Ramona street’s rather hopping. Cafe culture is coming back with VERVE having a huge spread in that corner-courtyard where the water flows through.

BEVRI is still near the top of our list. Ended up there after Union Local was unexpectedly closed and had an excellent meal - all appetizers - and our friends commented how much they liked it too. Basically just go for the dumplings and the cheezy bread and call it a meal