I got the Dohatsuten ramen, which is a tonkotsu-based ramen with char siu, stewed pork and half an egg with spicy chili oil. Noodle was fine. The tonkotsu broth was a bit thin and watery, and had less of the full-body the other two have. Its said to be Nagoya style ramen. The stewed pork was flavored strongly and didn’t quite assimilate with the rest of the components. The noodle was al dente.

Overall, the ramen was ok, but didn’t compare with Orench or Nagi. Its significantly cheaper and it was not full on a weeknight. The ramen here works if there is a strong craving for ramen and there is no desire to line up. Though it probably works better to just go to Nagi later in the service. 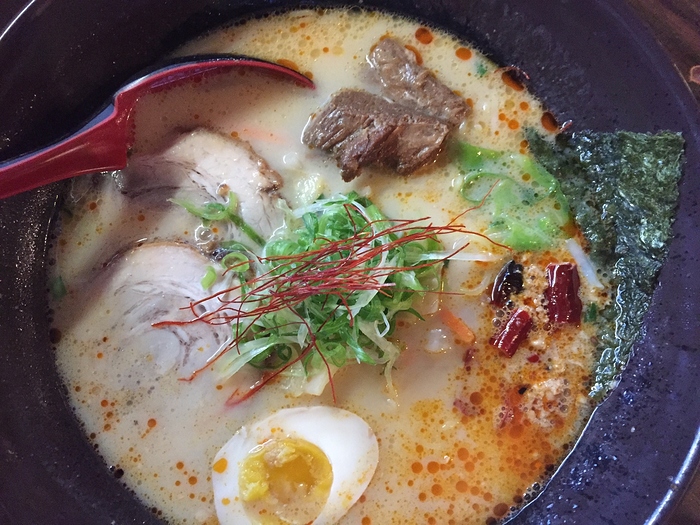 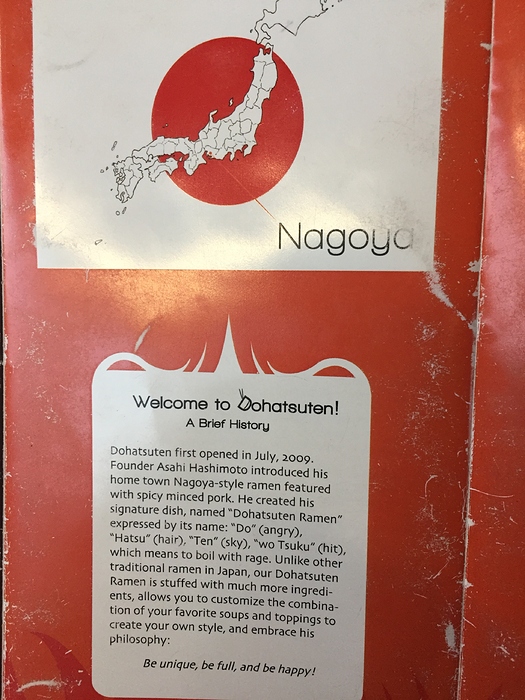 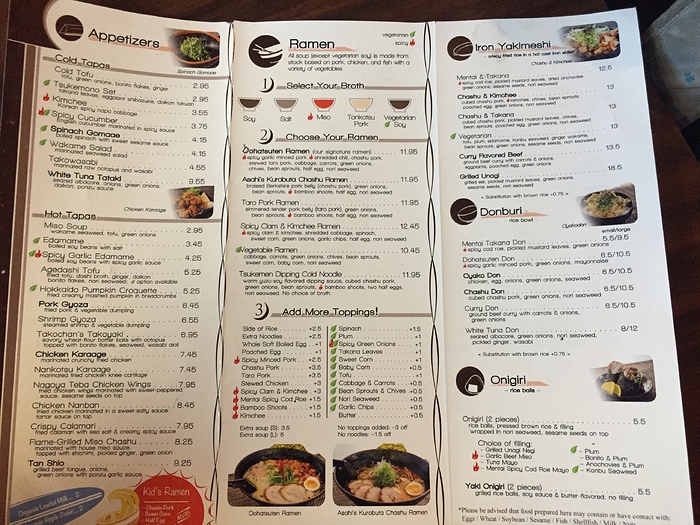 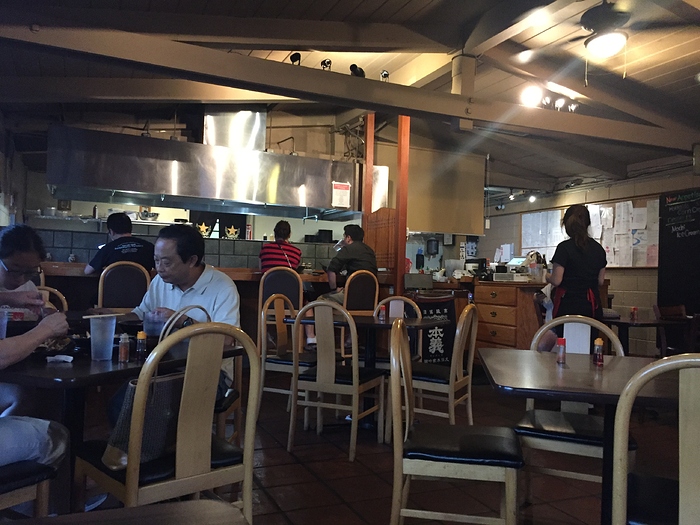 Do you know what was the red threads in the bowl? I had it once in ramen, but couldn’t tell what it was.

Aren’t those the chile pepper threads the Japanese restaurants are fond of using? Gives just a touch of heat, very fleeting but a nice accent.

One of the top 5 worst ramen in the bay area: bad broth, soft limp noodles.

So to save all of us time and money, what are the other four in the top 5 worst?

Things go in and out of the list as they close down, etc., but here are the other last 4 besides Do-Hatsuten:

LOL. The Six-fifty lauds Yu-Gen as their 10 best in the Peninsula. 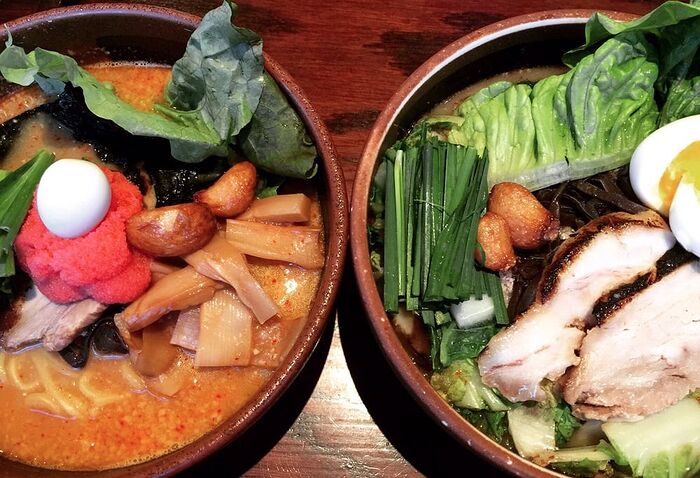 Ten epic (and eclectic) bowls of delicious noodles that rise above the ramen rabble Let’s face it—the Bay Area is ramen-obsessed. Of all the region’s culinary trends and foodie fanaticism, nothing seems to spark longer wait lists and...

I haven’t been. I avoided them because they had both izakaya and ramen in their name. And I almost thought I should give them a visit because of that article.

Don’t know how experienced the article’s writers are but I stand by my opinion. I actually tried it twice thinking my first experience was perhaps a fluke. But the second visit confirmed that it was that bad.

With a proliferation of ramen joints, all it takes for me is a meh assessment from others, e.g. you, to defer visiting. There are just too many choices around. A negative assessment? I will just eat my $1 Nissin at home instead.

Not sure about Dohatsuten, since I’ve never had ramen there. In other ramen places, those threads are from bell peppers, mostly for decoration.