Thanks to a tip posted on Nextdoor from a neighbor, I became aware that Isabella Cosentino, from the family who used to run the Cosentino’s Market in San Jose, is running the deli and bakery within the newly opened College Terrace Market in Palo Alto. 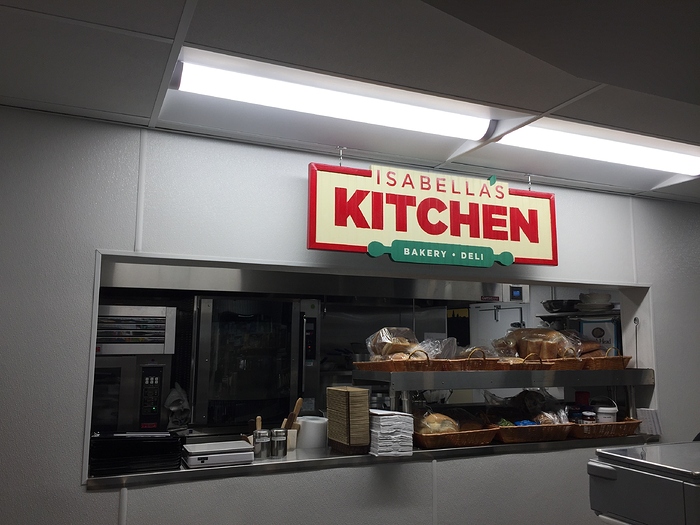 We had previously tried a poppy almond loaf cake a few days after the market opened, which we thought was good- fragrant with almond flavor, moist, and mildly sweet. 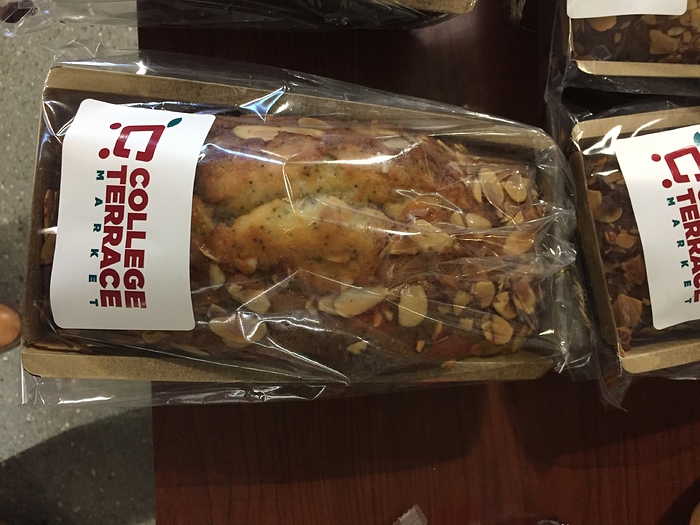 I hadn’t been to Cosentino’s when it was open. Though the CH community seemed to have good things to say about the deli, which makes sense since the loaf cake was noticeably of quality. I returned to try a couple of items yesterday. I liked the lemon tart, which I thought was pretty good relative to comparable retail offerings. Tart, sweet and lemon-y. My wife said that the curd didn’t quite measure up to the curd from the Pierre Hermé recipe that I spent an hour plus making and didn’t taste as intense. But to be fair, there is no shame in not beating Pierre Hermé’s recipe, and the tart is readily available locally. The berry kuchon was a little sweet for my taste.

I haven’t tried a sfogliatelle, either at Cosentino’s or elsewhere. But since there is a whole discussion dedicated to it, I asked the deli person about it. He didn’t know what a sfogliatelle was, but promised to ask Isabella about it.

I will be returning to try more of their offerings over time, including the savory ones.

I wrote about the market earlier here. The cheese counter that I found a little generic when they first opened seems to be getting more interesting. I chatted with Matthew, the cheese buyer who previously worked at the Campbell and Fremont Whole Foods cheese counters. Matthew started working here a few days before the market opened when much of the cheese was bought already. He said gradually he would be bringing more interesting selections and ones that were not available around here. I got a chunk of Saint Agur blue which I will hopefully find time to enjoy tonight. I don’t remember if WF carries this, but at least there is no need to trek to Cheeseboard, for me. 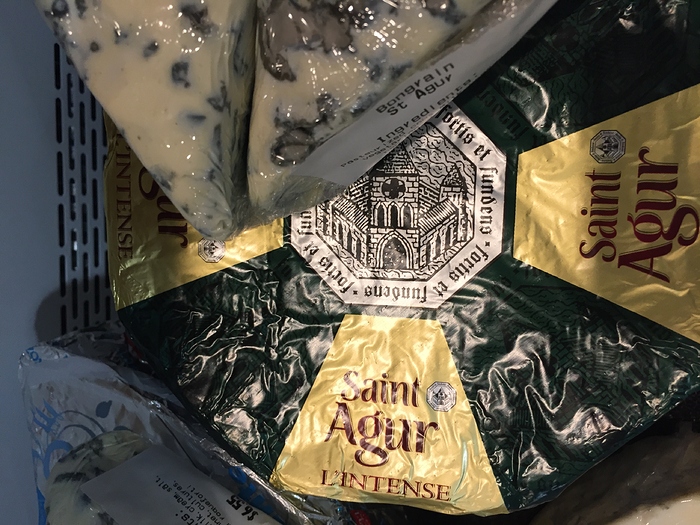 Unfortunately it’s not working out for the market and Miki Werness. College Terrace Market is liquidating its inventory starting yesterday. Everything was 50% off.

Proprietor Michael “Miki” Werness was hired by the College Market operators when it opened in August 2017 but left the business on Aug. 22.