Drinks Discussions Other Alcoholic and Non-alcoholic Drinks
Scubadoo97 December 21, 2016, 2:40am #21

An oyster shoot can be a shot of amazing flavors. Just how you approach it

Speaking of “What’s the Point?”

Bloody Caesar is the one true bloody!

@VikingKaj @Salsailsa There’s something about oysters and tabasco that’s just magical. I like to mix it up. One with mignonette, one with tabasco, one with cocktail, etc.

I enjoy a good shooter now and again. They have to be crafted right, proper attention needs to be paid to the components. Problem is a lot of them are just oysters drenched in cocktail sauce. One time I had a Japanese style uni shooter with a quail egg yolk in it which was delicious in the most disgusting way.

The shooters I am referring to are an oyster in a shot glass with some form of alcohol added- was that what the uni one was?? If so, what type of alcohol did they put in it?

I enjoy a good shooter now and again. 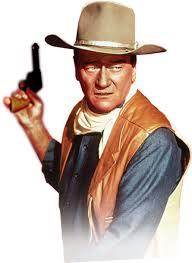 So, in honor of the season, here is another good shooter: 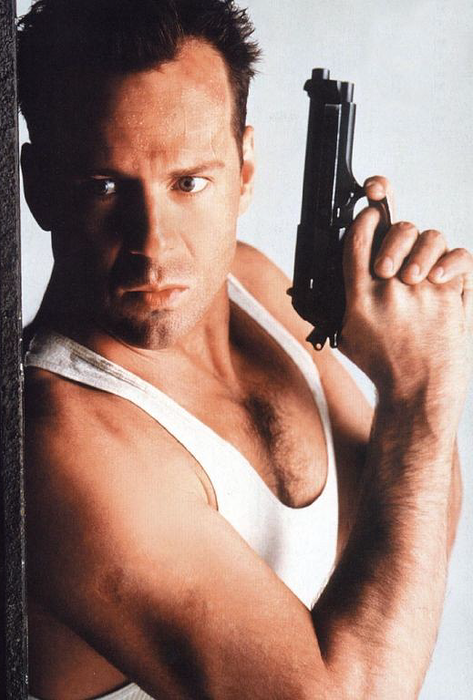 The Rusty Pelican on Westheimer in Houston, circa 1984. Friday night.

A promotional oyster shooting contest. Six shot glasses with a freshly shucked oysters, and dribble of spicy cocktail sauce and filled to the brim with gold tequila. And a mug of beer to wash it down with.

I remember entering the contest.

And I remember waking up the next morning with a t-shirt that said “I won the Oyster Shooting Contest at the Rusty Pelican”. Nothing in between.

At least you got a tee shirt! Most of my stories like this end with me in the Dr’s office in the morning getting a shot of penicillin.

Too funny! Did it keep going after six, or did the six shots finish you?

No, it was a contest. There were three other “contestants” and we were seated on a low riser they sometimes used for live music. Usually it just had tables on it. I was offered up as a sacrifice by my co-workers who paid the $10 or $15 dollar entry fee.

I was told that two of the other entrants failed to finish and that I had downed my six shooters and chugged the draft before the other guy had finished three shooters. Apparently, I was a machine.

Too funny! Did it keep going after six, or did the six shots finish you?

I’m pretty sure I was done at that point. My roommate drove me home and dumped me in my room hanging the t-shirt over the chair. I can assure you however that I had clearly already had a few or they never would have talked me into the contest in the first place.

I used to drink a little.

But before that, I used to drink a LOT.

My roommate drove me home and dumped me in my room hanging the t-shirt over the chair.

Nah. I was the good kind of drunk.

So rather than a shooter, today we have a cooter: 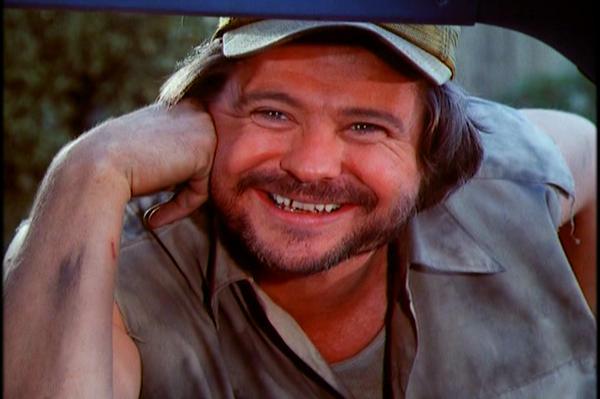 I also love oysters and shooters. Had them the first time last year at a fair on Tilghman Island,Md.
even without the booze they were great. Can’t find in central Jersey