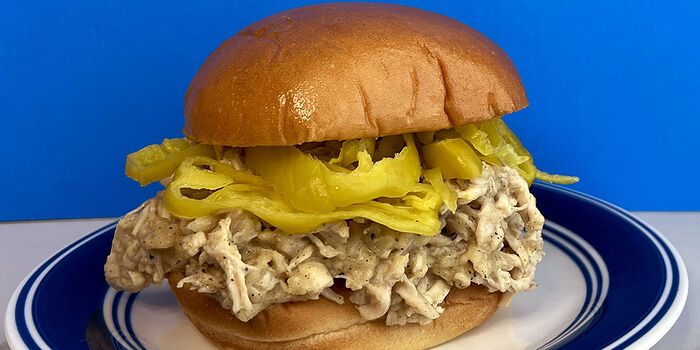 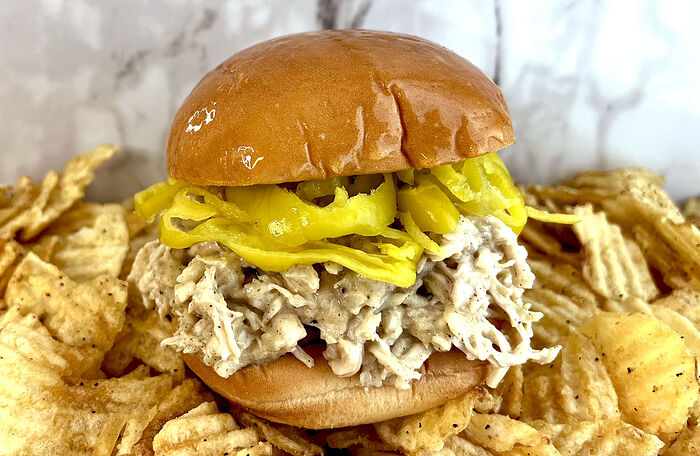 Creamy, warm shredded chicken sandwiches made with canned cream of chicken soup and potato chips are an Ohio favorite.

I’m a card-carrying Buckeye and have never heard of this. I will have to ask my 91-year-old mother about it. She lives in Columbus. The only Ohio-specific food that I can think of is Cincinnati chili.
I never had that until I was in college at Ohio State where we would go to Skyline Chili Parlors. Talk about cheap, drunk food!

(Although Johnny Marzetti was created in Columbus - sometimes called American Chop Suey, and Goulash in other parts of the U.S. - I never had that until I married a guy from Massachusetts and moved East. His mother called it American Chop Suey when she made it for us).

We had Johnny Marzetti from grade school to adulthood in Kansas.
Prime comfort food.
Still make it even though I’m in Oregon.

I think of the Buckeye peanut butter candy as very Ohio. When my Pittsburgh family has had weddings in Ohio, the Ohio cousin adds Buckeyes to the Cookie Table.

I’ve never heard of it. I’m from Columbus.

I’m aware of it, but I don’t have a sweet tooth so it’s not on my radar when I go home to visit. Sugar is not a food group for me. “Death By Cheese and Butterfat” is my mantra… 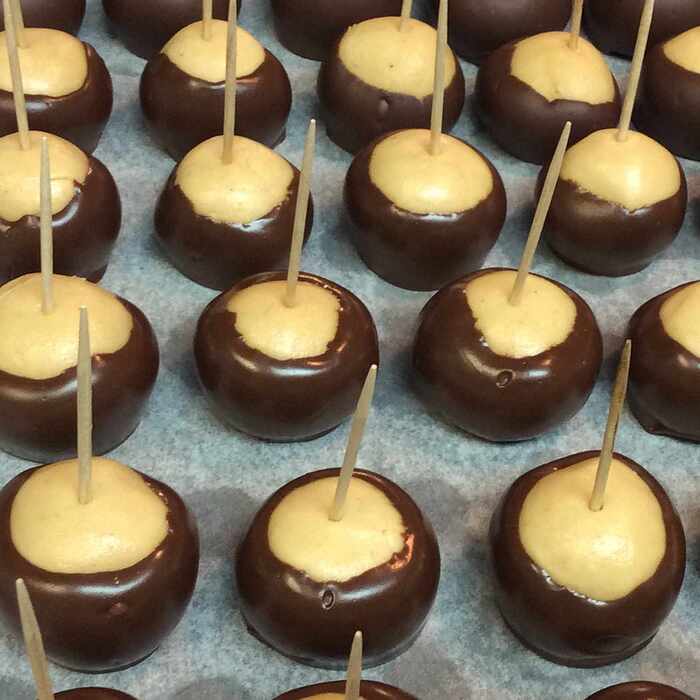 Some call buckeyes a cookie, some call them a candy, but everyone calls them delicious. These easy chocolate-dipped peanut butter balls are even no-bake.

I had Goetta at brunch in Cincinnati. It’s a type of scrapple. I’m always googling regional stuff when I travel. 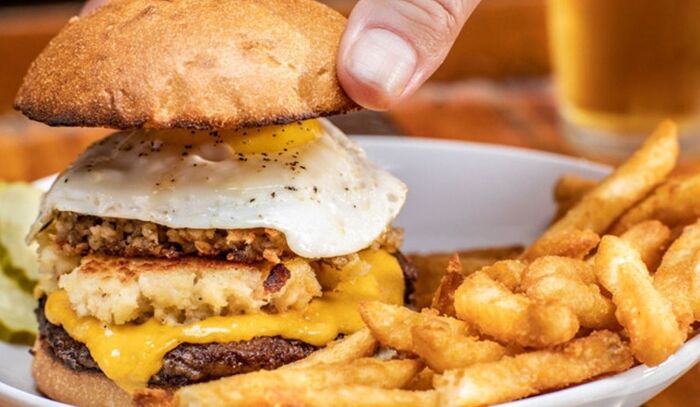 Goetta is one of the humble local food products that Cincinnatians frequently share with first-time visitors. In Southwest Ohio, sausage makers have been combining oats, seasoning, beef and pork into a loaf since the 1800s. The dish was...

I have never run across that in the Columbus area, but I’ve eaten scrapple in Philadelphia and haggis in Scotland, black pudding with a full English…

I dislike black pudding, blood sausage, boudin noir and white pudding. I ask them to hold the black pudding when I order a full English or Scottish.

Both of my parents are from Ohio (Dad from Columbus, Mom from small town Tiffin area) so I spent a lot of time there growing up, and I’ve never heard of these sandwiches. They do remind me somewhat of a recipe my mom’s (very German) family always used to make at Christmas, though - a shredded pork and veal sandwich. Basically just equal parts pork and veal shoulder, braised in salted water until tender and then shredded into a “sauce” of slightly thickened broth (usually chicken broth). According to my mom this was a family tradition and not an Ohio thing, but who knows?

Buckeyes, on the other hand, are most definitely an Ohio thing. Christmas wouldn’t be complete without them in my family, even though I don’t eat them anymore (too sweet).

From Columbus area and never heard of these - it must be regional. We never heard of goetta either when I was growing up. My husband, whose mother comes from the Cincinnati/Covington KY area was familiar with it. In the last few years we have been able to buy it in specialty markets in Columbus. Great stuff! Journalists forget that “Ohio”, out there in flyover country is not a single entity but many regional communities which dont necessarily know one another. Its only through food journalism and travel that we ever discover these very regional treats in our own state (not to mention other states.

ps I like making chicken sandwiches from the leftovers of a roast chicken - warrned up, with mayo, pickles and a slice of cheese. Delicious!

Have any of you tried Barberton Chicken?

Get a taste of this unique fried chicken at home with this simple and delectable recipe. Juicy on the inside! Yum! 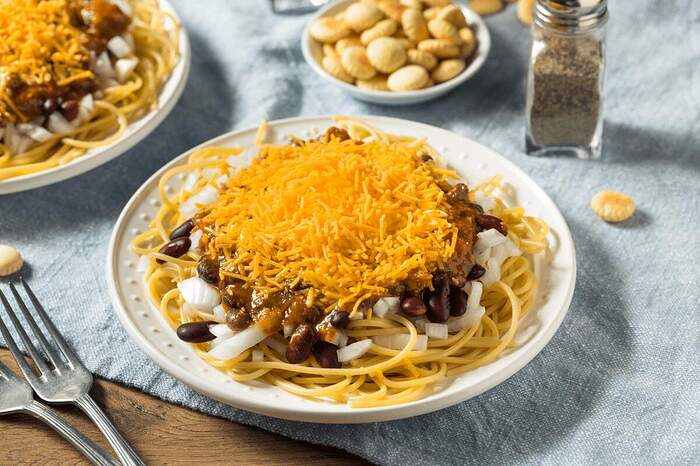 What Food is Ohio Known For? Can't-Miss 14 Iconic Ohio Foods 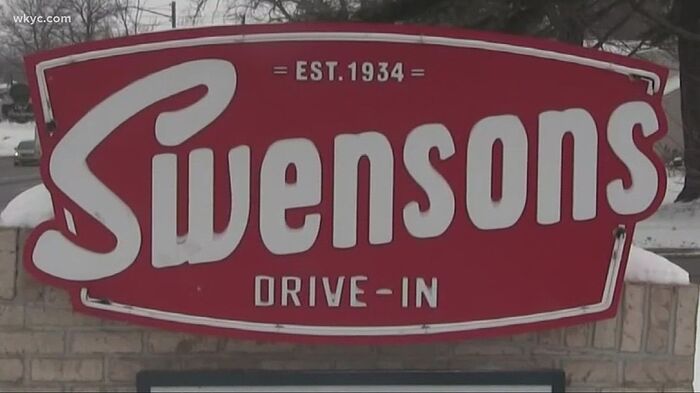 Swensons has done it again!

We had Johnny Marzetti in the school cafeterias in the Columbus area in the 60s when I was a kid - my MIdwestern dad made it (no cheese) at home and called it slum gullion. Dont know whether it was a depression or army dish that he had acquired. Always hated it. I did eat at Marzetti’s restaurant on capital square in downtown Columbus a couple times as a teen - very nice crab salad and such using their creamy sauces.