FYI on Belotti: we had not been back for several months so were there for lunch today (8/27). I don’t think chef Michele Belotti was in the kitchen (I was at the very front of the restaurant, facing towards the street, alas; so am not sure one way or the other).

I’d hate to think he was there, because the pastas we loved were noticeably saltier and drowning in sauce: agnolotti, bigoli, tagliolini. It tasted as if the pastas had been cooked in extra-salty water - I’ll note we stopped going to Oliveto when they started doing this - and with the extra sauce added, the sodium level went right up to the line and slightly over.

This is VERY different than our previous 9 visits since he opened. Good as Belotti’s sauces are (and we consider them great), too much is simply too much. Italian food is never drowned in sauce.

Gnocchi in bolognese sauce were fine, btw. Service was excellent, as always.

Hopefully, this was just a one-off error.

I was at the Belotti Bottega in Piedmont a few months ago and got an Agnolotti I believe. I don’t know who cooked it but most likely not the chef since it’s not the restaurant. The pasta was over cooked and didnt have the spark compared to the ‘original version’. So I think dependent on who’s executing the dishes you will get some variation.

Oh no, I was going to try to get back there this weekend. Extra sauce doesn’t bother me but too salty might and overcooked pasta definitely would. Will report back if we make it over the bridge this weekend.

Probably just a one-time thing. I’ve never seen a cook actually measure salt for pasta or blanching water, they just dump it in by the handful or straight from the box. They should still taste it and correct, but don’t. Plus, if the pasta is cooked or re-heated in a pot of water that’s kept simmering all night, any salt added will become more concentrated as the liquid reduces. Again, the cooks should be topping it up, but it may get overlooked in the heat of the rush.

Chef Michele emailed me as he saw my HO post and was concerned. He was in fact in the kitchen that day and was kind enough to clarify some points for me:

It could be the thinness of this pasta picks up more salt from the cooking water than the thicker pastas do - certainly the bigoli showed saltiness only in its sauce, not the pasta itself (bigoli is a heftier version of spaghetti, almost reminding me of the Japanese udon noodle). The anchovy sauce for the tagliolini is salty but if you’re an anchovy lover you’re prepared for this, LOL.

I should have noted my spouse liked the tagliolini/anchovy dish more than I did, and finished the bowl.

I replied to him that we loved the butter/beef reduction sauce on the agnolotti - but I couldn’t help but think it was an expensive waste because when we finished the pasta, there was enough sauce for another whole bowl. I was seriously considering whether to ask the waitress to pack up the extra sauce so we could take it home, LOL. To throw away all that result of hard work and expense was painful to contemplate.

If I had been drinking a glass of Orvieto or Albarino with the tagliolini, I probably would have been fine with the dish (but unfortunately I don’t drink any longer, which is why I notice sodium more now).

Forgot to add originally: the tortino starter, which is our favorite, is as wonderful as ever. If you have never tried it, do so. Make sure you have some bread available. It will completely obliterate every memory of creamed spinach you’ve ever had.

So…I don’t think briskett44 has anything to worry about. I think in retrospect, my expectations of anchovy dishes has been warped by too many decades of the Bay Area’s reluctance to use them in generous quantities - good quality ones aren’t cheap - so a dish where they are used in traditional quantity threw me for a loop. 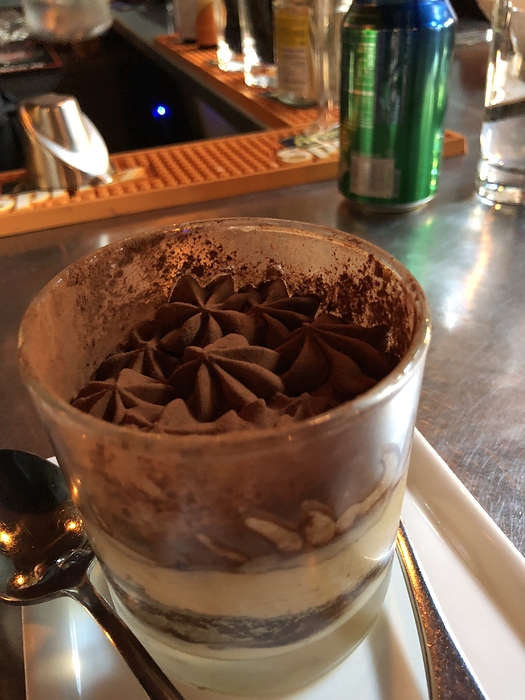 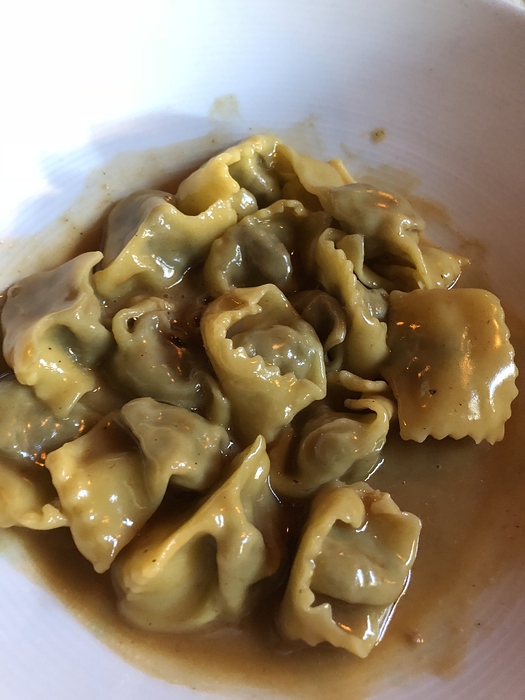 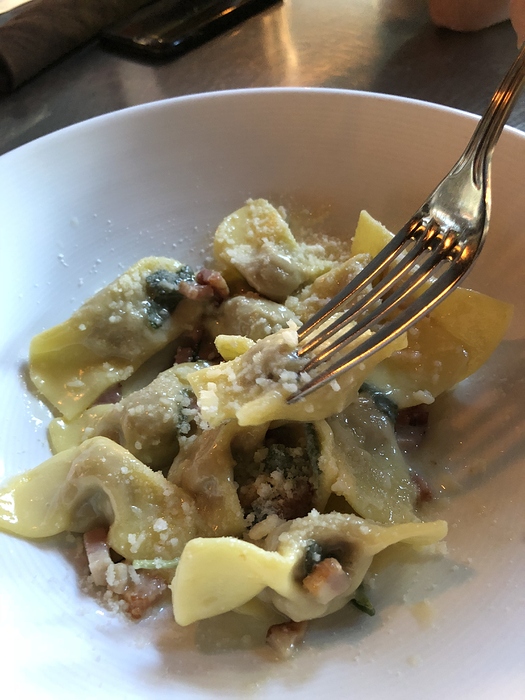 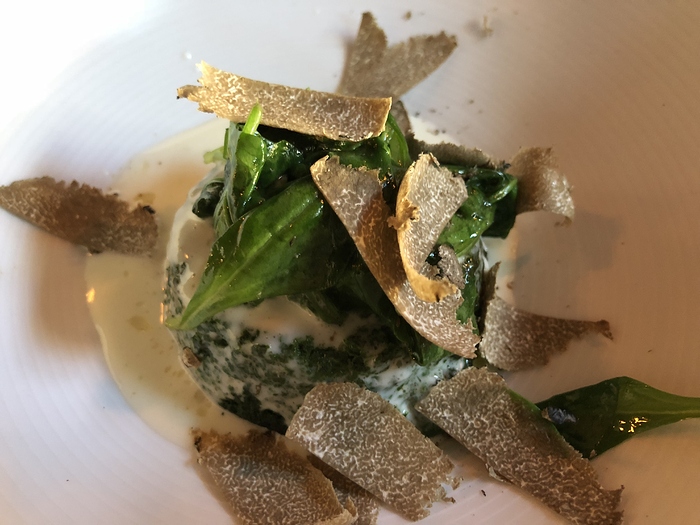 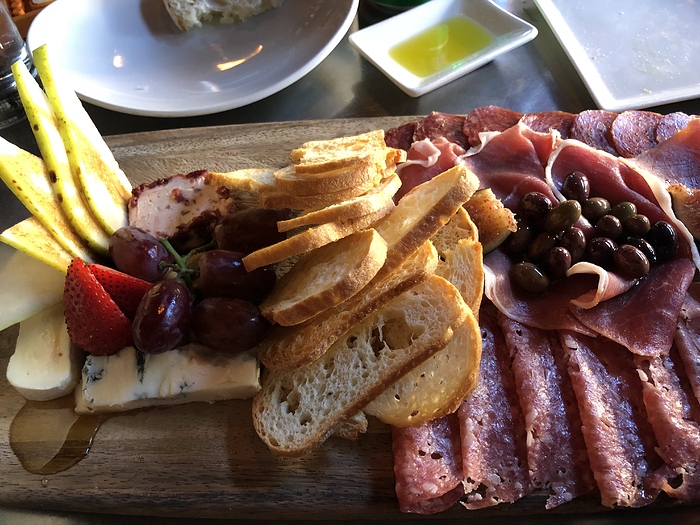 Tortino and antipasto plate to start. The small antipasto plate is quite generous and varied. Tortino is excellent. Cosoncelli and Agnoletti were perfectly cooked and ridiculously rich and decadent. Tiramisu to finish. We didn’t have a reservation but were able to get in at the bar early. It is really small but they reserve bar seats for walk ins. This place is a real gem and I only wish it was in my neighborhood. I don’t know anywhere in the bay area making better pasta.

So glad you had a great time. We do love Belotti and are so pleased to see it become successful.

Your photos are great. The one of the agnolotti is just as it should be. Mine had at least 30% more sauce in it, so wasn’t in proportion as it usually is.

This was our second time there and we got the same pastas as the first time. Next time I want to try the Gnocchi Bolognese and the Tagliatelle. The Italian family next to us got the Vitello Tonnato and the slow braised flat iron that both looked really good as well.