NYT: 17 Foods You Should Buy When They’re on Sale

Also, an assumption of unlimited freezer space is amusing from the NYT. 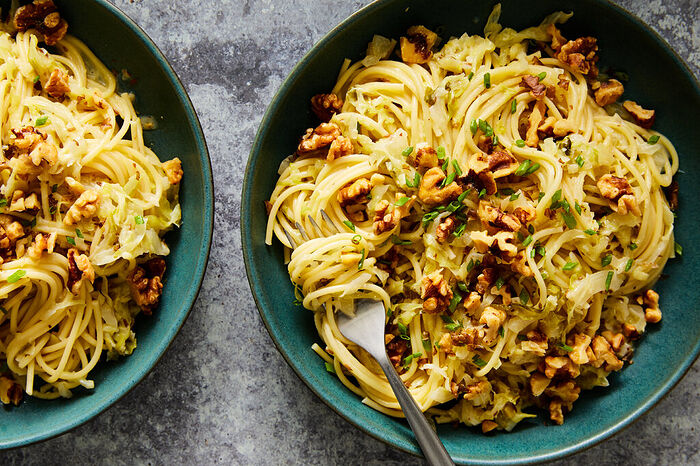 17 Foods You Should Buy When They’re on Sale

And inflation-friendly recipes for how to make the most of them once you have them.

This article is behind a paywall. I believe that you, as a subscriber, can unlock it and share it here. 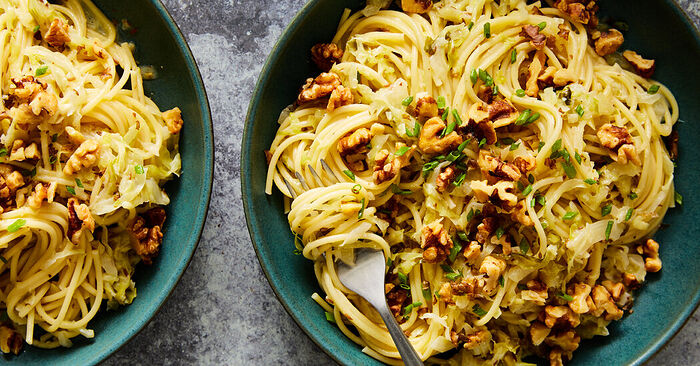 17 Foods You Should Buy When They’re on Sale

Ten-dollar cartons of eggs. Seven-dollar gallons of milk. Two-dollar apples. Everyone — even Cardi B — is feeling the pain

I cannot count the times I’ve left food in the pot, on the stove overnight… sometimes not even covered.

How lucky to be alive and able to report this here

And yes, almost unlimited freezer space would be needed. At a minimum, a small chest freezer.

Yes, that’s why i laughed. Because at least the NYT should think about what NYC apartments can fit

There’s out of touch and there’s this article.
Wow

I learned you could freeze lemons. So that was useful.

You know, apparently, I learned that before and promptly forgot it, because I just found frozen limes in my mom’s freezer

That happens to me all the time! I’ll be browsing my recipe folder and come across one I think would be great to try. So I open it and find the notes from the three or four times I’ve already made it.

I really like the way the spaghetti is arranged in the caramelized cabbage and walnut pasta picture.

I should try " quick pickles with past-their-prime sturdy vegetables: Submerge them in leftover pickle brine and refrigerate. In a few days, they’ll make a great giardiniera-like topping for sandwiches and salads" more often. I do wonder if I would actually eat them.

Re milk: buy non-fat dry milk in bulk (not in packets that make a specific amount, but in a bag or box where you can mix the amount you want). That avoids milk going bad, plus conserves refrigerator space.

This assumes you’re okay with non-fat milk, of course.

While I’ve bought dry milk to have in the pantry for emergencies, I’ve never used it!

While I’ve bought dry milk to have in the pantry for emergencies, I’ve never used it