It’s no big secret that nyc is home to some of the finest bakeries in the world. Sometimes the secret to a visit lies in choosing the right bakery for your chosen baked good. Yesterday my choice was Babka so we stopped at Breads.

We went to their Union Square location, just off the park. Babka is the most brioche-like bread/cake in my people’s poor to middling culinary tradition. There’s a reason why aside from deli, nobody ever says, “Let’s go out for Jewish food.” Babka can be the exception that proves the rule. It can also be dry and inedible as my own pitiful attempts have turned out.

Breads babka is good enough to be one of the top selling items on the overpriced delivery service, Goldbelly.com They have two flavors, chocolate and cinnamin. This is normally an easy win for chocolate, but folks in the know will get the cinnamin. We ended up with one of each, but even my chocoholic daughter agreed that, while chocolate is good, cinnamin is etherial. In less than 24 hours we are left with a tiny nub of cinnamin, while more than half the chocolate is left.

Whatever your preference, do yourself a favor and try this marvel at least once. They also do a more than servicable job on everything they bake and the cafe in the back has some savory items and coffees.

The only good challah I’ve ever had has been from Italian bakers, who aren’t afraid to use butter instead of oil.

Breads Bakery’s published recipe does suggest butter, though I don’t know what they use in house: https://www.breadsbakery.com/challah-recipe/

Well might as well add the “babka surveys” from SE - the original and the updated.

Perhaps it’s blasphemy, but my favorite babka is still the one at Trader Joe’s - rich, buttery, moist, and super-chocolatey.

I was glad that it made an appearance on the updated SE survey (and I suspect it’s made by Oneg).

I’m with Elaine on chocolate over cinnamon…

(As an aside - Breads is a Nutella babka, not pure chocolate, plus also separate baggage re palm oil).

aren’t afraid to use butter instead of oil

Butter is not traditional for challah (as opposed to for brioche).

There’s a reason why aside from deli, nobody ever says, “Let’s go out for Jewish food.” Babka can be the exception that proves the rule. It can also be dry and inedible as my own pitiful attempts have turned out.

I’m a goy who seeks out Jewish food- sabich, rugelach, challah, blintzes, borscht. I’ve sent Zabar’s, Russ & Daughter to California goy relatives. I’ve been to NYC a couple dozen times, and lived there for a year, and while I’ve been to Mendy’s , Carnegie Deli and the long departed Wolf’s Deli, I have never had eaten at Katz’s. I’ve eaten at Schwartz’s in Montreal once. I like blintzes a lot. I’m getting at is- I’m more into the other Jewish foods that are not deli.

I have bought Breads Babka. I like their rugelach more. 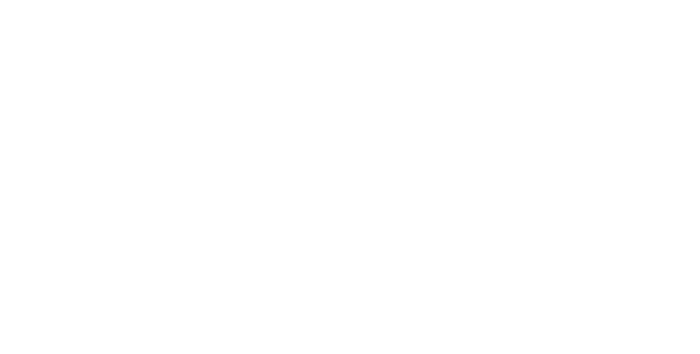 The reason for the lack of butter in challah is obvious: that would make the challah milchedik (dairy) and therefore treyf (non-kosher, forbidden under kashrut laws) to eat with fleishedik (meat) foods, including poultry. Oil is pareve (neutral - neither dairy nor meat) and therefore enables challah to be eaten as part of a dairy or meat meal.

Hi Pan, Nice to see you!

No, the point is that it is treyf to eat milchedik and fleishedik foods together. I did not say that milchedik challah would be treyf.