Vegetarian friends are visiting NYC after over a decade and in search of tasty recommendations.

They’ll be staying in midtown west, but open to travel around Manhattan.

Looking for NOT Indian. Mexican, Italian, Thai, Chinese, Japanese are all game.

No eggs (and no fish obviously).

Thanks for any ideas! 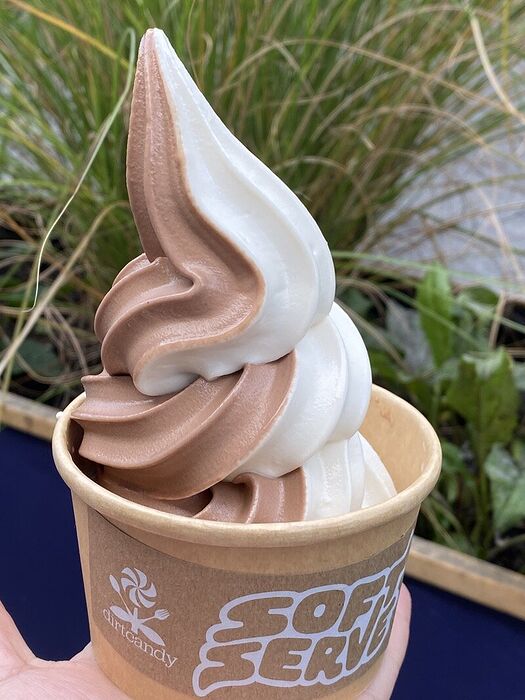 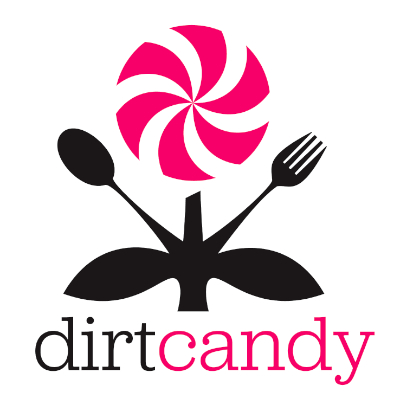 Thanks. Should have specified I’m trying to give them recs for “normal” places rather than tasting menus. They’re dropping a kid to college and I don’t think the kid will enjoy something like Dirt Candy or EMP.

Cadence is quite far from midtown, but I’d make the trip to try it ( I’m stuck in Canada so I haven’t tried it) Vegan soul food. 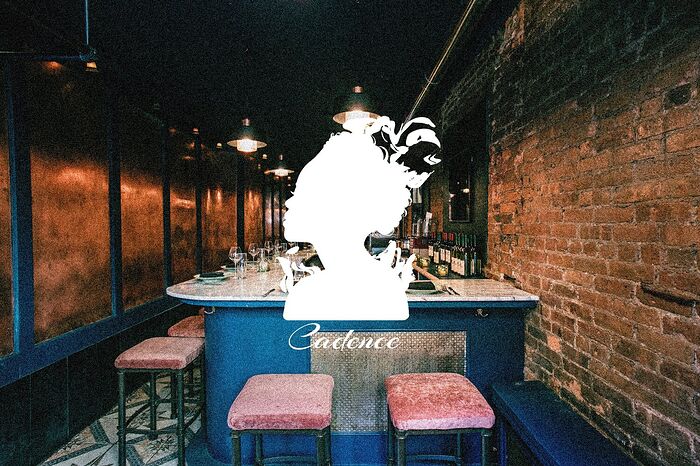 Executive Chef Shenarri Freeman taps into her Virginia upbringing and vegan ethos and spotlights Southern foodways and Soul Food through the lens of health and sustainability. Plant Based Food New York City 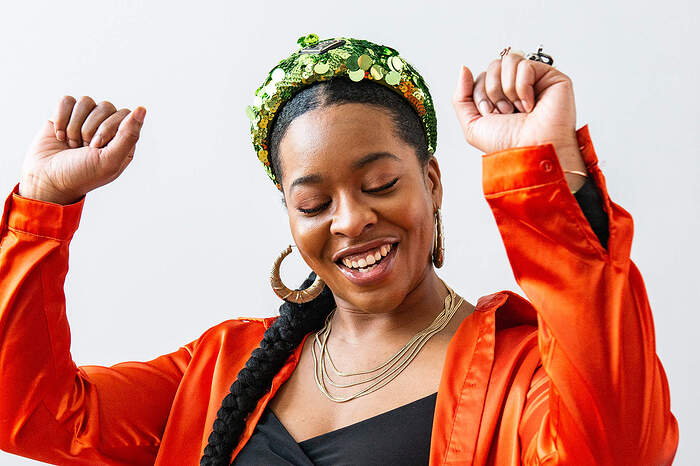 Cadence's Shenarri Freeman Is the Queen of Vegan Soul Food

Not only does Cadence's menu sling a vegan version of soul food, but it also offers a personal take on the cuisine that strays from the canon.

Jajaja, which is great Mexican food and drinks. Spicy Moon for casual Sichuan. Both vegan. And two that I haven’t been to that people I know like: Avant Garden and ABCv.

I went to ABCv last year. I’ve never spent that much on food, so it was a first-time experience for me. I don’t regret it at all because the overall experience was great, but looking back, the food was not as memorable as I’d hoped. (Except for the mochi-wrapped ice cream.) I don’t think it qualifies as “normal”, though. Here is the thread: Labor Day Weekend trip to NYC - #48 by bmorecupcake

Thanks for the ideas so far!

I meant to mention what was on my list for them to get thoughts as well but forgot to hit reply:

Not purely vegetarian but great vegetarian options (or separate menus):

Vegetarian or vegan in entirety:

They’d do well anywhere Italian or Middle Eastern, but still need to narrow that down to a few specific recs. Same for pizza (as a sit-down dinner).

Mexican is a mixed bag — many places have chicken broth in rice, lard in beans, and so on, so some specific good dinner recs for Mexican would likely be helpful too.

Thai has a similar issue with fish sauce in things, but I know there are places that can leave it out by request.

HanGawi is awesome, vegetarian or not.

THAT’s the one I was trying to remember. I wasn’t that crazy about it. I think Yellow Rose (Mexican) has a decent number of options. Superiority Burger, if it’s open again.

I’d provide links, but I’m in a place with terrible cell service. Also, a dragonfly just flew into my leg.

I came across Fat Choy on the various lists, but their menu is a bit limited.

Agree on HanGawi. I actually preferred Franchia but it hasn’t reopened.

Will check out Raiz and also Yellow Rose per @smallh.

Not purely vegetarian but great vegetarian options (or separate menus):

I did a double take on that one. I’ve been to Nobu more times than I can remember and I would never have thought about it as a vegetarian friendly place. I love the eggplant with miso but other than the meh shishito peppers I could not recall any other vegetable dishes so I looked at the menu. There are other veg dishes so I learned something new. Not sure I am giving up my rock shrimp tempura in creamy spicy sauce though.

Although not technically a restaurant, Katagiri will have some vegetarian snack options. Personally, I am fond of TenIchi Mart in Brooklyn. However, CupOfTJ recently posted a video of Katagiri.

Van Da is a lovely Viet place with vegetarian and vegan options.

I’m not either, but the ask of the thread is vegetarian options for other people, so no one is asking anyone to!

Just mentioned Miznon at Chelsea Market on another thread…Lots of delicious vegetarian options, but I’d go for a lunch, not a dinner place (though it is open through dinner if they are looking for something super casual).

Have you been there recently? My last couple of orders from there weren’t very good, so i wrote the place off. Did it bounce back?

Which buddha bodai did you go to? I usually go to the one on mulberry (I’m familiar with the staff) but think mott st has more varieties .

Mott St. is the one that shows up on my Grubhub list, so it must be that one.

Try the mulberry one. Also happy veggie on mott street