NY Times: With Cultivation, Have Oysters Become Too Perfect? 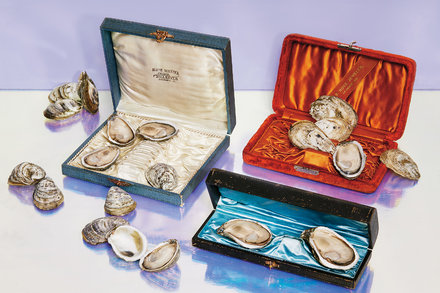 With Cultivation, Have Oysters Become Too Perfect?

Farmers are perfecting dainty, briny, name-brand products to supply America’s thriving raw bars — making something more predictable out of what was once wild.

Up until this point, for centuries in fact, an oyster had been a difficult thing to love. It was a food for the brave, one who dared to venture into the tangled, oddly textured, vaguely sexual, bottom-feeding realm of mollusks. They had good months and bad months. They could make us sick. If we chanced upon a superlative one, they could also delight us, like a carnival game. That was their appeal. Indeed, Americans couldn’t get enough: We dredged up our bays and spoiled our rivers until there was almost nothing wild left. There was little choice but to cultivate them. Along the way, a few farmers thought to make improvements. Didn’t we want the shells to be more shapely, round and deep? Wouldn’t it be nice if the meat were a little less sinuous and more consistent? Couldn’t they be a little easier to shuck? In answering these questions, we prevented domestic oysters from disappearing — but we also homogenized them, making something safe and predictable out of what was once wild. 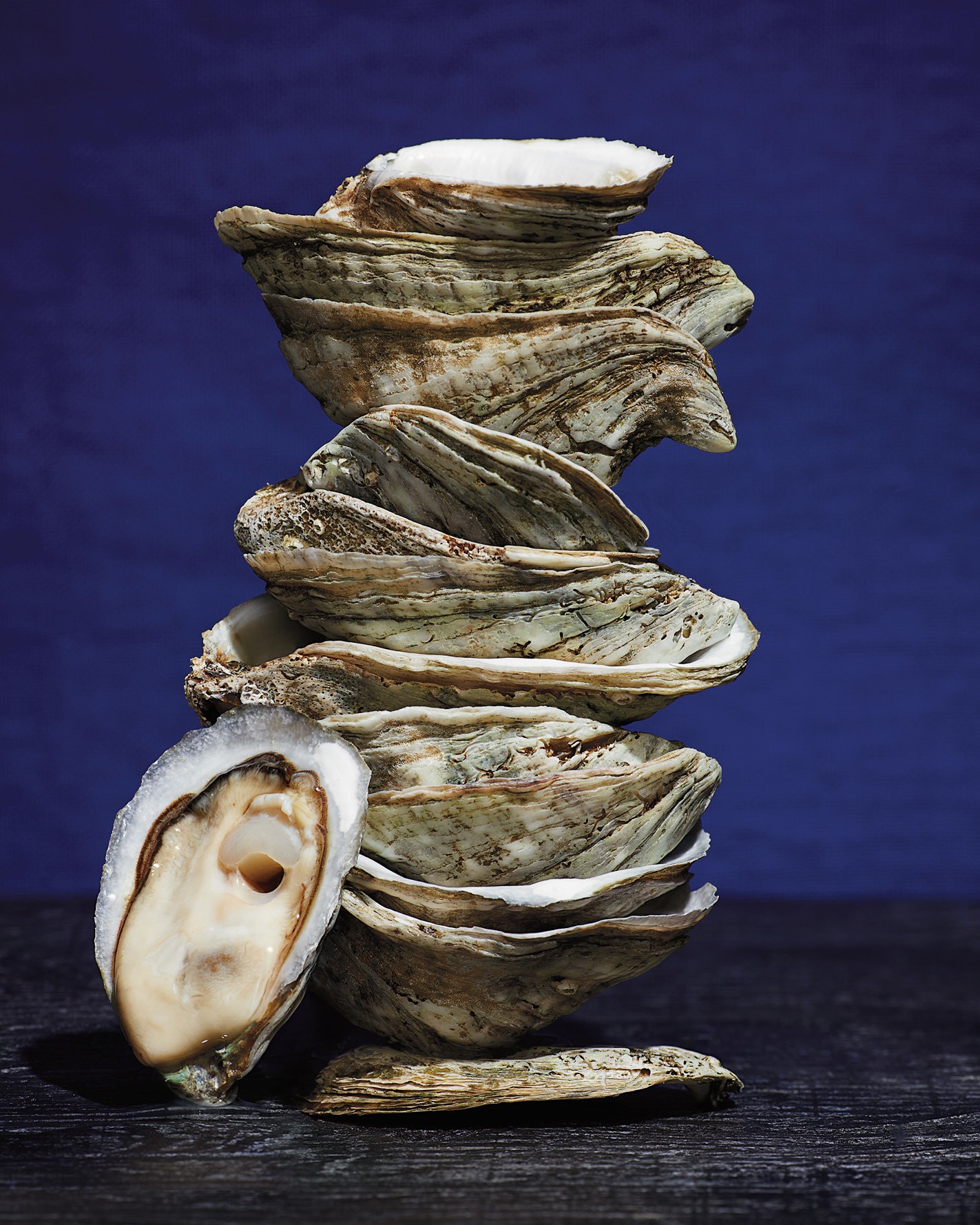 Thanks. So true. On the other hand, I believe it is just part of the bigger trend. Much like we homogenized/“improved” our chicken and pigs and others.

They may be safer, but a chef I know got a nasty vibrio infection earlier in the year.

Imperfection is quaint in handmade things, not so much in raw shellfish.