the pages on the calendar just keep flipping in the wind. time for another thread where you can point out new spots optimistically opening doors or sadly shutting them. have at it!

Moody’s is having a pop-up at their soon-to-open Back Bay Deli at 500 Boylston Street today (11/3) from 11 to 2. https://www.instagram.com/p/Ba-X6P3nWWd/?taken-by=moodyswaltham

Fiorella’s is now open in the old Walden Grille space in Concord Center. We went the other night. I would say that we had a pretty positive experience, although they did seem to be a little understaffed. It took a while for our server to take drink orders and for the pizza bread sticks to arrive. It’s a lovely space and the food was pretty identical to the Newton spot. I had lemon chicken with artichokes and olives, and upgraded to the house fusilli. It’s a simple but tasty dish. My husband enjoyed his fusilli bolognese. I think it will be a popular place given the price point and generally solid food.

Wegmans in Medford, MA opened today @ 7 a.m. in the former Meadow Glen Mall. (A friend who went to the Northborough opening warns to stay far away from the store for several weeks before venturing there.) 120,000 square feet, including alcohol. Two features not in any other Wegmans: a burger bar and made-to-order pizza. 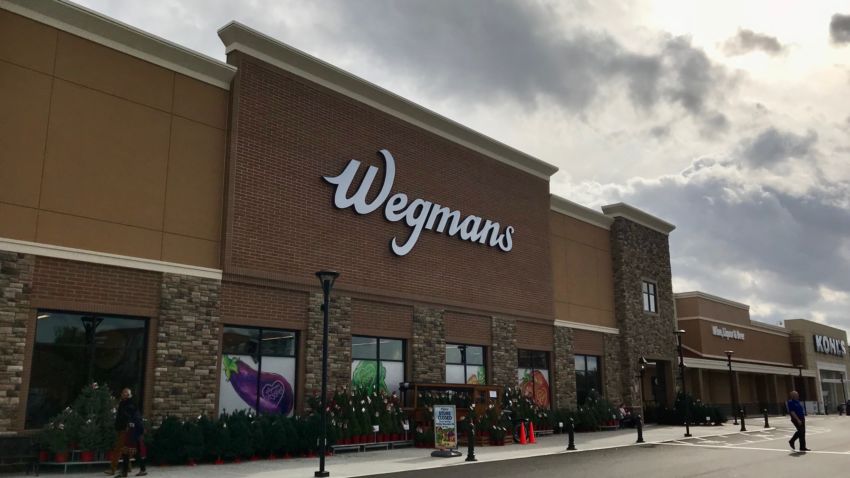 A massive Wegmans is opening in Medford

we were there around 7:40 am and it was mobbed. A real experience to be savored later. Police were directing traffic.

we were there around 7:40 am and it was mobbed. A real experience to be savored later.

Very brave. I waited 3 weeks before going to the Burlington store - and even then, it was insanely crowded.

I went today about 10am today, Wednesday- it was fine. No wait at all at checkout. For those of us used to the Somerville Market Basket, it felt practically lonely. It seems pretty similar to the Burlington version, without the upper level seating. I’m a Wegman’s fan from way back in grad school in Ithaca in the 90’s, but I have to say for hardcore shopping for a family of 4, I find their grocery configuration confusing. The actual meat & potatoes (as it were; not actually either of those items) aisles are almost hiding and it’s always hard to just cover each aisle and check things off your list. Easy to browse the perimeter and prepared stuff; hard to stock up on basic ingredients. I suspect this is by design. It won’t supplant my regular MB weekly trips, but is definitely in the rotation and I’m happy to not have to go all the way to Burlington.

I think you hit the comparison that affected me: we are very used to the Somerville Market Basket so I wasn’t as irritated by the crowds or the parking lot as by the “extras” a fife and drum group (or maybe it was guys in kilts, I just kept moving away) going through and clogging the aisles and adding to the noise,and by the organization, as you noted. I’m not going for the prepared stuff, but the glimpses I got of the fish and cheese seemed interesting. I was hoping for more obscure produce (especially Asian) and also noted the obviously newly hired employees were zealously restocking and rearranging displays and not noticing they were blocking customers who were actually hoping to buy (and employees blocking aisles and carts while enthusiastically talking with each other) . That will change, I’m sure, or, I hope.

we are very used to the Somerville Market Basket

seriously, though. this is combat training.

Seems like Chettinad Indian Grill on Cambridge St in Burlington has closed and been replaced by an Indo-Chinese place.

Some ‘Ting Nice Caribbean Restaurant on McGrath in Somerville has closed.

Moody’s is doing a holiday pop-up in Back Bay:

Two-month ‘Moody’s Gift Baskets & Meat Boutique’ pop-up where you can buy @newenglandcharcuterie meats, gift baskets, and tons of goodies for your holiday parties!

Seems like Chettinad Indian Grill on Cambridge St in Burlington has closed and been replaced by an Indo-Chinese place.

We drove past Chettinad last night and it appeared to be open. There were people inside. I wonder if they’ve changed hands but haven’t made any other changes yet. Too bad, we enjoyed their takeout on occasion.

hmm, I don’t know. I think they maybe haven’t changed anything yet as I heard they were being replaced by Singh & Ching, whose website lists that 184 Cambridge St address as their location. Yelp also lists Chettinad as closed…

Here’s Singh Ching’s facebook page. They must be open but haven’t had enough time to change the signage. 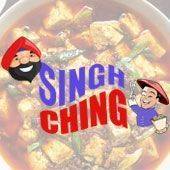 Oh, it is a second location of Singh Saab in Arlington. I’m pretty sure they were the owners of Santa Banta of Waltham. They changed the name when they closed and moved to Arlington. 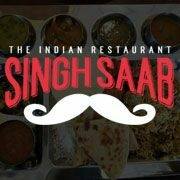 Is Kor Tor Mor in Davis open? Their website suggests they are, though closed Mondays (today).

Bear is absolutely correct. I went to the Burlington location today and the buffet was excellent.

Chulo Cuisine, a Nepalese place, has opened in Watertown on one floor of the Molana space. 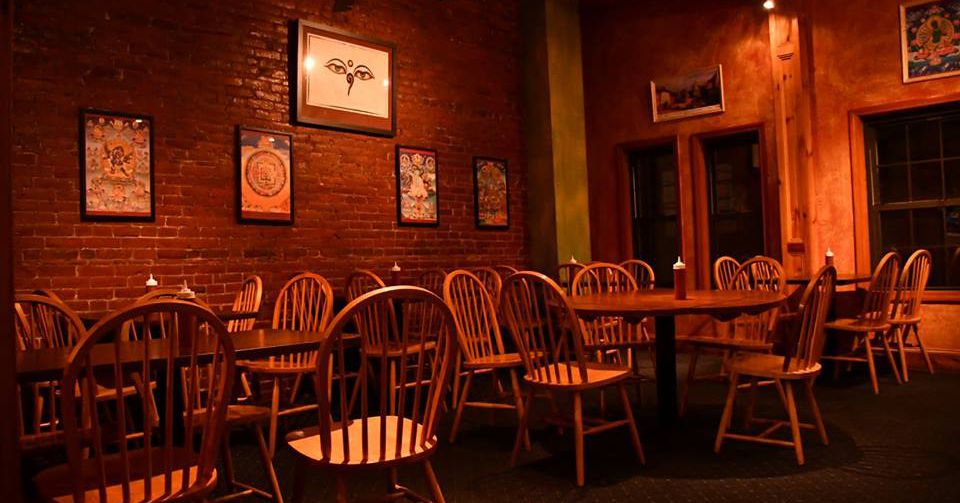 Santa Banta was pretty poor, hope they do better with this one.