Mallorquin: A “COCA”, which it is called here, is a type of Ancient Roman - Pizza, however, traditionally it is not made with cheese.

It is prepared with bread dough; extra virgin olive oil, freshly ground black pepper, onion, garlic if you wish, red bell pepper, and Acelgas which are a Swiss Chard type Leafy Green Vegetable which one removes the thick white stems.

It is prepared in a rectangular format.

Today in Palma de Mallorca, one can find a wide variety of toppings for their Coca which means TO COOK in Latin (verb: coquere).

It is related to the Focaccia, however, the taste is distinctly different.

Ha Ha. Yes, it has quite a history. Prior the The Romans arriving in Barcelona and Girona; they took ships from Italy´s west coast to Mallorca . There are Roman ruins on Mallorca …

Spain was ruled by The Romans for quite some time. Approx 500 to 600 years.

Still functioning are the bridges in Mérida, Badajoz, Extremadura. This is the beginning of what we call the Silver Route of Spain from South to North …

Mallorquin: A “COCA”, which it is called here

Boston Pizza was owned by Greek immigrant owners in Alberta who liked the Boston Bruins and Celtics.

It’s a low end chain with locations across Canada now. Edmonton has a huge Ukrainian population and influence, so that explains the perogy pizza being an option, and fairly popular.

And the late Detroit Eatery in TO was a greasy spoon where people could watch the Detroit Tigers, Detroit Red Wings and the Detroit Lions. No Detroit food whatsoever. Bacon and eggs, omelettes, souvlaki and burgers.

We have maybe 3 Detroit style places now, which charge a premium and are trendy right now.

We also have several Neapolitan places, a couple places with Roman pizza al taglio (this is my slice from Eataly on Sunday) 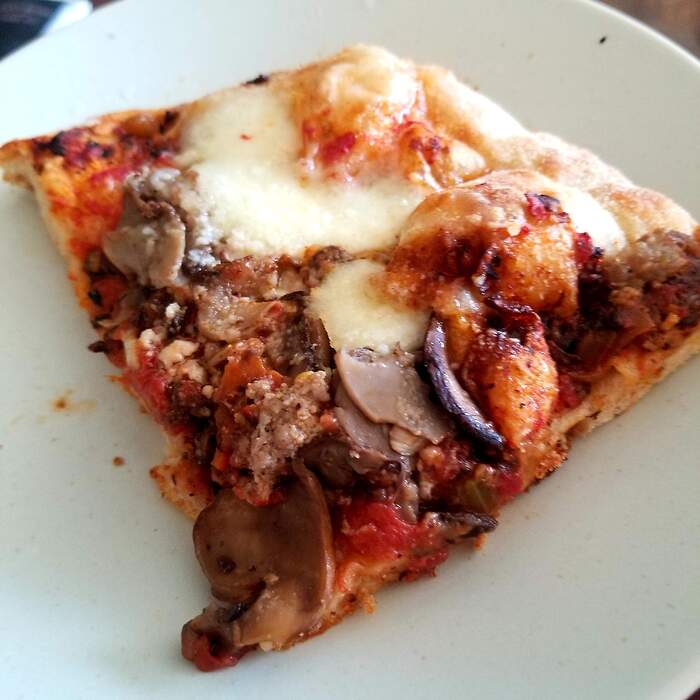 The old school Toronto pizzerias have been closing lately, at least 2 were lost this past year, one the year before that. I’ll post some photos of traditional Toronto-type pizza . It’s not really a style people talk about outside Toronto. Whereas people from Windsor ON and Saskatchewan pine for their types of regional pizza that cannot be found in Toronto.

Thanks!
I love this stuff.

Boston Pizza was owned by Greek immigrant owners in Alberta who liked the Boston Bruins and Celtics.

Now I get it, thanks. That’s an interesting reason I never would have guessed. 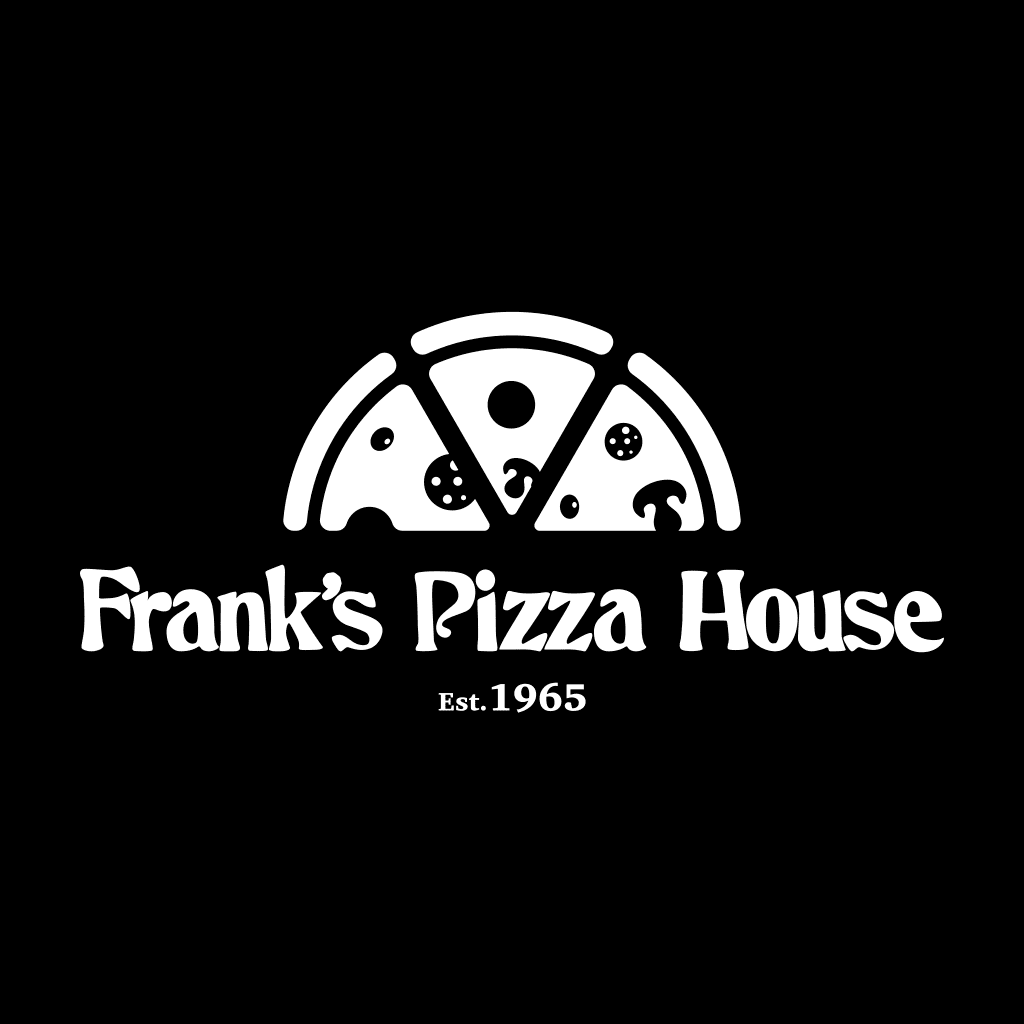 Frank’s Pizza House is an award-winning Italian restaurant and pizzeria established in Toronto, Canada since 1965.

Best pizza I ever had was in Greece. Medusa’s on the island of Skiathos.

While we can’t see it in its entirety here in the States, the Hockey Night in Canada broadcast apparently has a big Boston Pizza sponsorship presence?

Lemon Pizza. I’ve been making this for years. I usually sub smoked salmon for the salmon roe. It is vey good with meyer lemons. 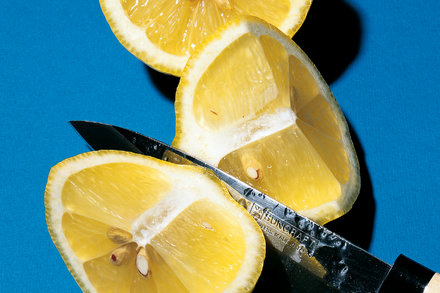 Lemon pizza not only sounds good; it also looks and tastes as sunny as summer You may, of course, knead your own dough, but if you don't have the hours for it to rise, why not try the frozen variety Roll it out to the thickness you like -- thin or...

Probably when the Oilers are playing in Edmonton. Not sure it’s at the Calgary Saddledome.

A Coca is quite a treat …

My mom and maternal grandmother prepare a very delicious one too and one of my daughter in laws also as she is Mallorquina !!! And owns a very tiny Créperie on one of the Capes in northeast Cataluna.

Kosher pizza. Nope! I have to have real Italian sausage on my pie. No soy faux meats. Nope, nope, nope.

The idea of doing that (fake meat with cheese) is technically kosher but ideologically traif .

I suppose some meat eaters could make a kosher beef Italian sausage with fake kosher, non- dairy cheese/nut cheese pizza, but again, that would be technically kosher and ideologically traif.