Just stumbled upon an article in the APP from a few weeks ago with details about the former S(backwards k)ratch Kitchen/Redemption/Trinity and the Pope space in AP; I’ve seen the sign for Killer Pies in the window and voiced my disdain for yet another pizza place coming to town. Turns out this will be different from the many other places we have that are doing Neapolitan-style pizza - NY style by the slice. Soft drink program (NOT a typo) from the crew at Barrio/Reyla/Laylow (I’m a huge fan), and spumoni from the team at Lola’s.
I do love the idea of a collaboration by folks around town, but I’ll also be curious to see if this really works. It’s a large space, and since it’s off of Cookman, I’ll cross my fingers for them that people will wander that extra block to find them.

Is that the old bank building on the corner? It seems to me it’s a cursed location if so. The format as described sounds like it would need a liquor license to have a real shot at making it.

They are only in part of the building, the rest of building will be office space. All the prior places tried using the entire space which was a mistake, along with concepts

Thanks for additional info. I didn’t realize that. Best of luck to them.

Anybody know anything about this Pancho spot opening up in Little Silver next to carvel?

Looks like today was day 2 for them, and they’ve sold out of everything twice… Here’s their site:
https://www.eatpancho.com (Hint: click on the composition notebook to see it…cute gimmick, but it took me a few to figure that out.) 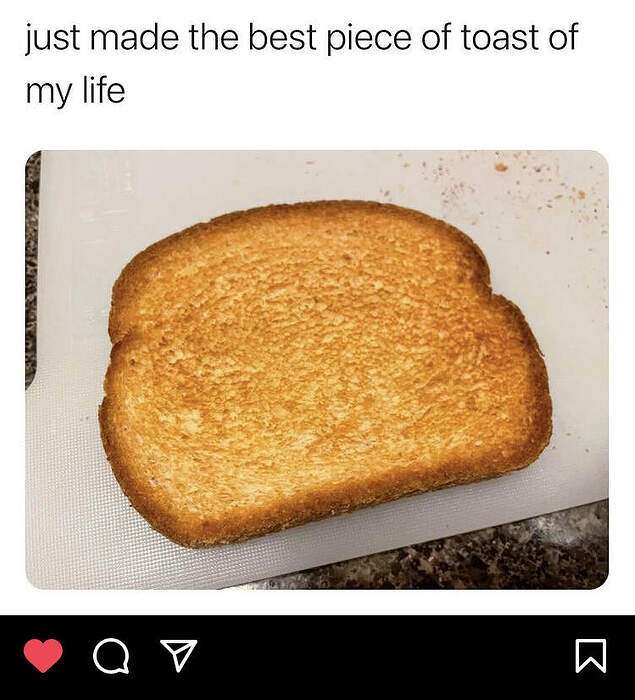 Show me the butter then I will let you know

I’m following Pancho on IG and everything looks good and they keep selling out, so they obviously have an audience already… anyone been?

From a recent APP article:

Pancho, serving lunch and dinner, opened Aug. 10 on Prospect Avenue in Little Silver. It is not the first restaurant for its owners: Andrew Datre owns Gianni’s Pizzeria and Lupo Pizzeria, which together have seven locations in Monmouth County, and Almost Home General in Middletown. Robert Doran is co-owner of Almost Home.

Chef Alex Riley, who leads the kitchen at Pancho and Almost Home, created a menu that revolves around a handful of proteins – pulled beef (birria), citrus-marinated chicken (mojo pollo), pulled pork (carnitas) and blackened fish (pescado) – that can be tucked into tacos, burritos and quesadillas or piled on nachos ($4.95 to around $20).

Haven’t been yet but very crowded each time I have driven past. Didn’t know those were the owners. Definitely giving Dos Bandidos in FH some competition!

Dave’s Hot Chicken, a popular spicy chicken eatery based in California, has announced a huge expansion into New Jersey.

The company said it will open 14 restaurants throughout Bergen, Essex, Hudson, Passaic and Union counties.

Exact locations and opening dates have yet to be announced.

Are you not ever out wandering north of the Driscoll?!?

Four Boys ice cream in Jamesburg was heavily damaged by the flood and will be closed until further notice. It so happens I paid my first ever visit to this location Friday afternoon after having lunch a block up the street from them. I can see how they would be vulnerable being at the intersection of two sloping roads. 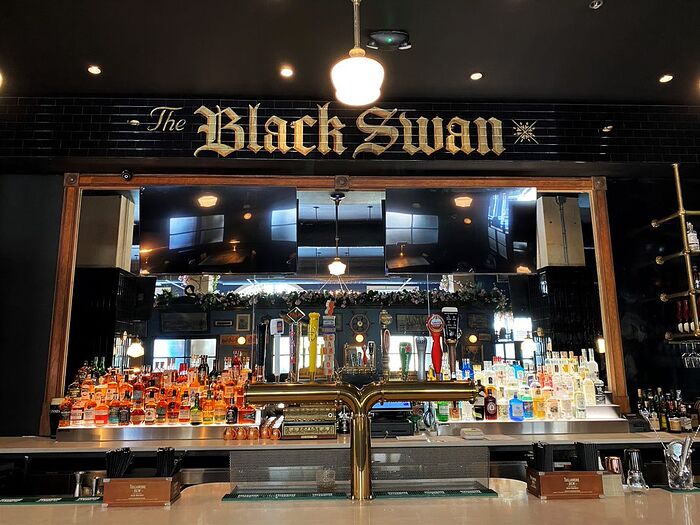 Asbury Park's Black Swan is a modern play on an Irish-British pub. Go to watch a soccer game and have a pint or for a romantic date.

As per the APP, I’m going to have to watch my waistline. Pastosa is GOOD!!!

Pastosa Ravioli, a food market with two other locations in Monmouth County, and Haven Salon Studios, are preparing to open up at Plaza 35 Village (in Eatontown), a retail center which has been built next to Plaza 35.

Haven’t tried Pastosa Ravioli, but I know they will need to be exceptional to compete with Nino’s Jr. in that same area.

There’s a Pastosa right onthecorner from us
All their stuff is very good. I often buy bread there
Yesterday I got bread and some excellent Proscuitto de Parma for stuffing cherry peppers.