All 21 N.J. counties ranked by which have the best food 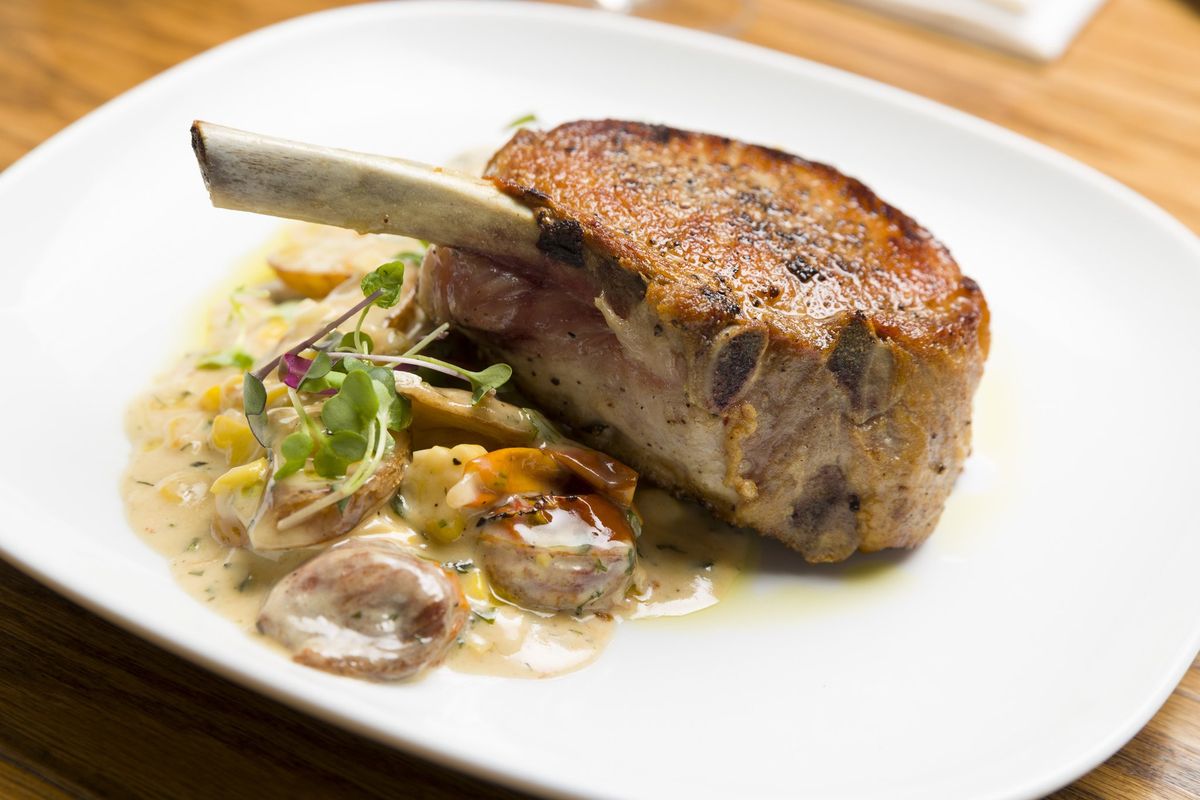 All 21 N.J. counties ranked by which have the best food

Where are the best corners of the state for food lovers? Our picks may surprise you

I’m sorry but I never liked Peter Genovese. Now he’s ranking NJ counties?? And no mention at all of Red Bank in the section on Monmouth??? Nicholas alone is worth a mention, much less Via 45, NOTB, IMG.

Also Middlesex should be up there with lots of excellent choices in New Brunswick alone and also my favorite Thai restaurant in Highland Park. Grrr!

First similar to @seal F-P-G in my opinion. However with regard to the article and list here are my feelings:
(in counties I most frequently dine)

Ocean County: Frankies in Point Pleasent I’m surprised wasn’t on the list. Other than that I would VIlla Amalfi is noticeably missing.

Middlesex: While I do dine at Stage Left, and agree it is an excellent restaurant, best in the County? I’m not so sure, especially after they made the switch to a steakhouse. I prefer the product at Steak 85 however the service is always outstanding at Stage Left. I think the switch to steakhouse was honestly a downgrade for them. Also I would think Lou Cas could have been a contender for the list.

Monmouth: Seal hit the nail on the head with the exclusion of Nicholas. (I’ve got a feeling they might have stopped advertising in the APP?) Kudo’s to Drew’s for making the list! I wonder why they used a pic from Boondock’s but then they don’t mention them in the actual article? Honestly I have to try many of the places on the Mounmouth List.

Union: I really think La’ Griglia, which is one of my favorite restaurants in the state should have been included.

Atlantic: I think paying homage to the celebrity Chef’s is a bit much, thankfully they got Chef Viola on there but where is the Knife and Fork? C’mon!!!

Lol … well he pretty much nailed Sussex County in regards to its ranking of 2nd worst, it does suck!

In regards to Elizabeth, I find it funny that he posts a picture of a Colombian empanada spot, but doesn’t bother to type out its name.

Editorial is NOT their strong suit.

What’s with all the icecream places? I guess there aren’t many people who don’t like it…just seems kind of weird to have them listed. Maybe it is me.

It’s supposed to be a revelation that the more densely populated counties, closer to NYC have better restaurants?