This food court with multiple Chinese stall is located right across from Penang in Edison, behind Kam Man Food Asian Market.

I think it’s been opened for a year or so.

There are a bunch of stalls - rice, noodles, dumplings, XLB, bubble teas, etc.

We went there early on Saturday so there are not much people there but people start filtering in around 5:30-6. Food were decent but nothing spectacular.
However, it is kind of cool to have a place like this NJ.
I will definitely plan on returning to try other stuff. 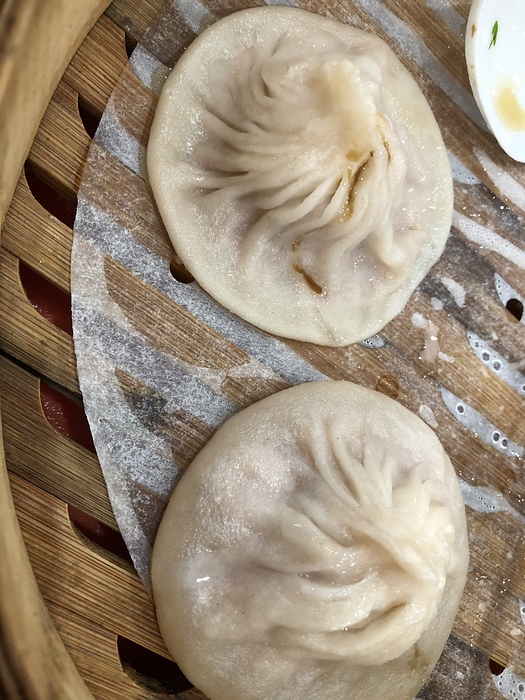 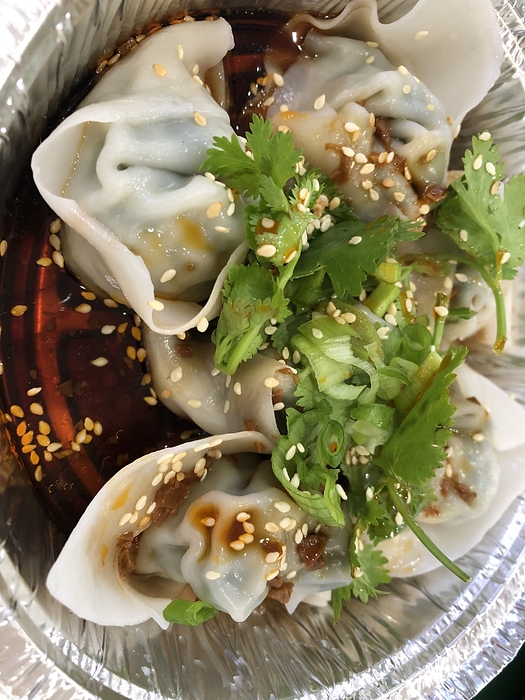 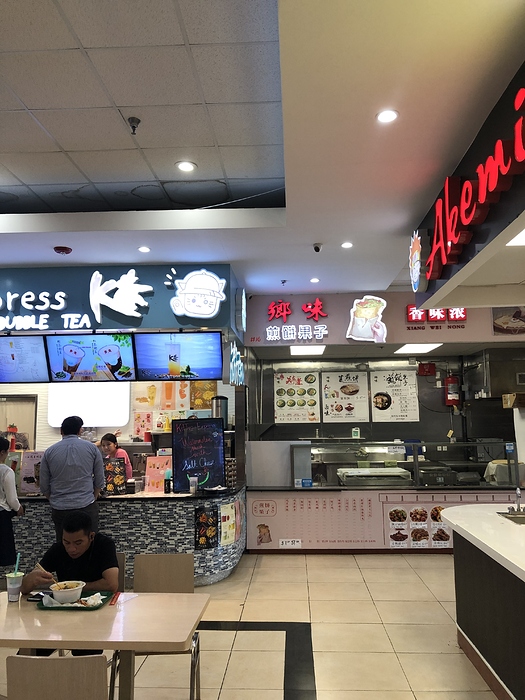 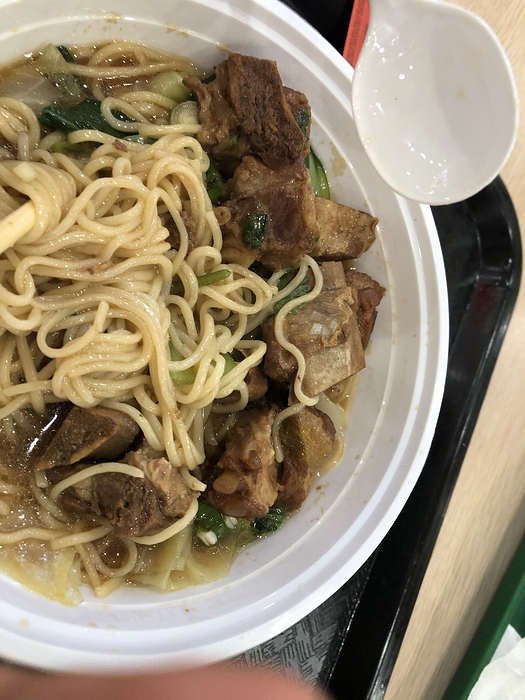 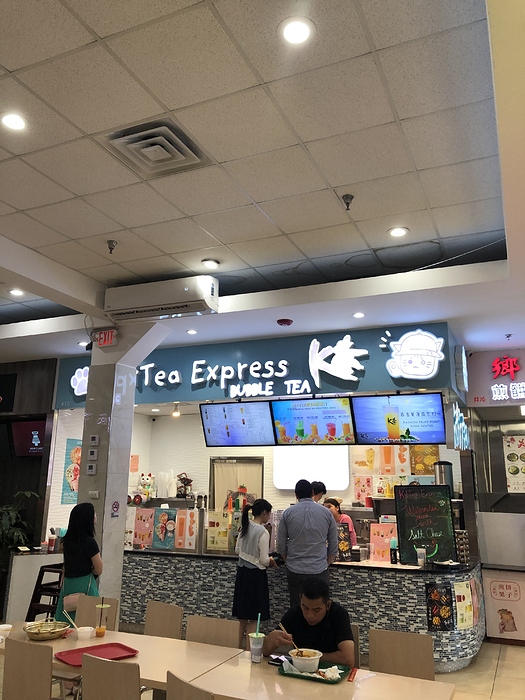 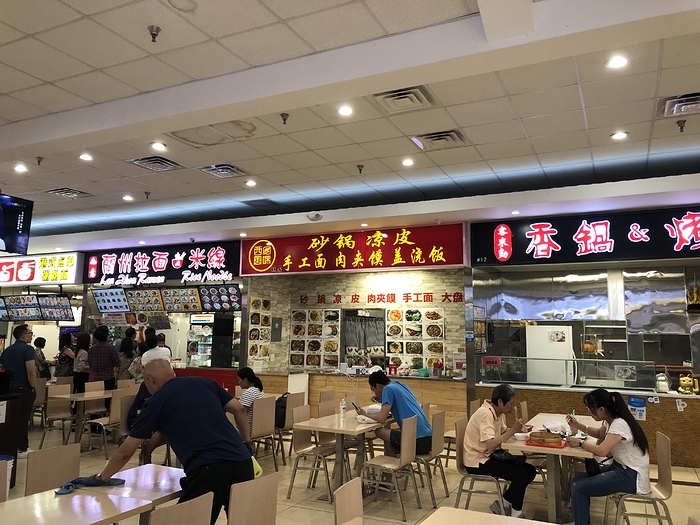 What is the name of this food court?
I am not familiar with Penang so an address would really be helpful
Thanks

Thanks I appreciate it

Is that the same strip mall as Chung Sol Bat?

Yes.
I think that space used to be a Harmon cosmetics or something like that.

No, it is next to Keum Ho Garden.

I love the concept, and went here quite a few times when it first opened. The waste collection area which is right in the middle of the seating is pretty gross… colanders are set atop plastic buckets for uneaten soup to be dumped into, so the liquid doesn’t end up in the garbage cans. The problem is that any uneaten noodles, vegetables, or whatever sit in the colander for all the diners to see, and they are rarely emptied.

Last time I went there I used the ladies’ room… it was the most disgusting bathroom I’ve ever seen in my life (besides the porta potty in a parking area on the Belt Parkway). There were cleaning supplies in the restroom but it looked like no one bothered to use them. I won’t go into detail about what I saw there (my husband has worked in China and said it looks like some of the bathrooms there), but suffice it to say that I couldn’t eat there and we went to the Korean BBQ next door instead. It is too bad because I do love food courts, but the bathroom thing traumatized me.

Thanks for the information.
I am changing my plans for a quick road trip.

It would be okay if you don’t need to use the restroom?

There is now an older gentleman who helps dispose of those unsightly soup leftovers in exchange for a tip. If you are a woman, he will take your bowl and dump its remains into the dirty colander for you. If you are a man, you have to do it yourself.

How are the general sanitation issues?

Most of the store fronts look fine. There are a couple of dry pot places that I wouldn’t worry about because they cook the food pretty thoroughly after you choose the ingredients. The guy hand pulling noodles at the hand pulled noodle place had a few scabs and scrapes on his arms, so I’d pass on that.

I know I’m several months late with this response, but you have to remember in food court type locations the common area maintenance is generally the landlords responsibility. So dirty restrooms or even poorly emptied / maintained garbage area’s shouldn’t directly reflect back to any of the vendors or are renting space at the location.

Not excusing it, especially if turned someone off as much as esjro, just don’t like seeing restaurants blamed for something that is most likely not under their direct control.