A new auction house in Hong Kong has come under scrutiny after the provenance of certain wines at its inaugural sale were called into question.

Dragon 8 is a new fine art and wine auction house founded by Gil Lempert-Schwarz who formerly worked for Acker Merrall & Condit. Registered in Hong Kong in the summer of this year, it held its first sale on 21 November.

Concerns surrounding the provenance and, in a few cases, the authenticity of some of the lots at the sale resulted in the auctioneer defending itself and even withdrawing the controversial items from sale.

As a result of allegations made by anti-fraud campaigner Don Cornwell in particular, Dragon 8 withdrew several lots from its sale and has made a statement (below) to the effect that these wines, which it claimed were genuine, would nonetheless not appear at a Dragon 8 sale again.

The issues arose very shortly before the sale, when LA-based lawyer Cornwell raised a number of questions surrounding the provenance of certain wines in the sale and the authenticity of a few more in a post on the popular forum, Wine Berserkers. (article continues at length) 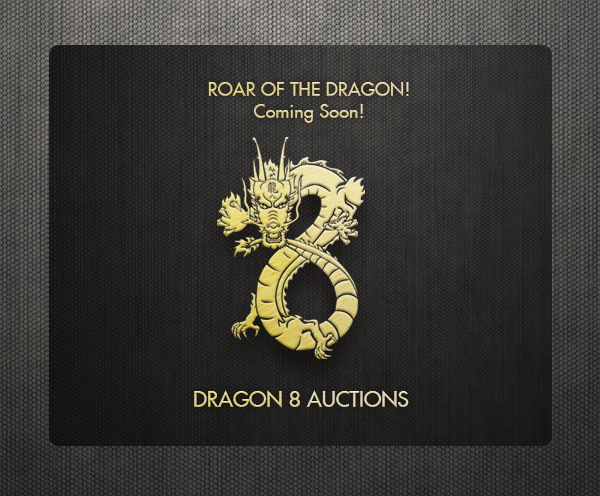 I don’t the details of this case, but it doesn’t seem to build confidence in the auctioneer if the auctioneer’s response is to withdraw the lot instead of coming out and defend the lot. It almost sounds like he knew something was up or he found out after it was pointed out to him.