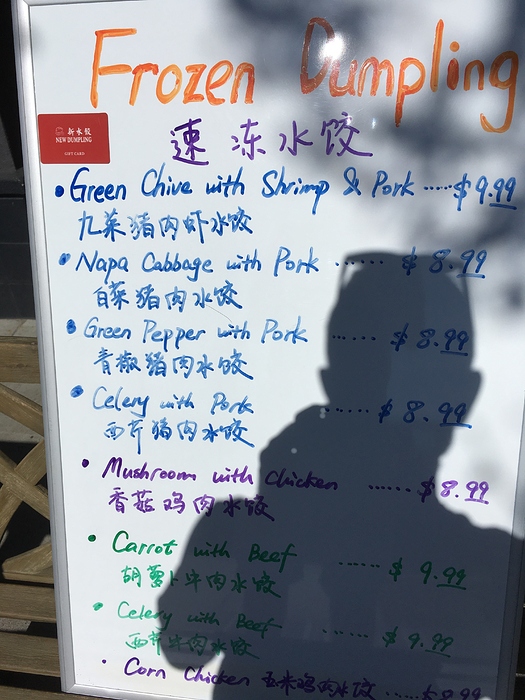 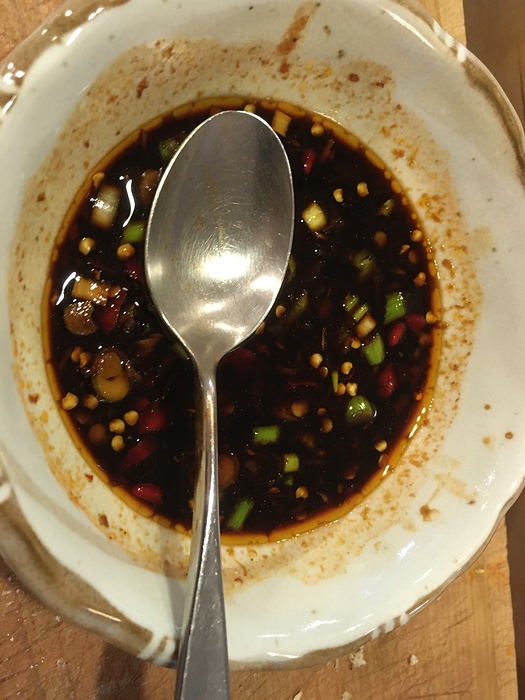 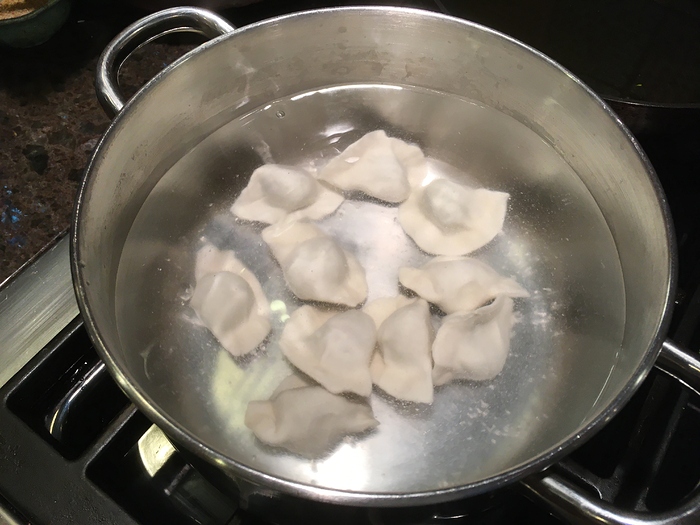 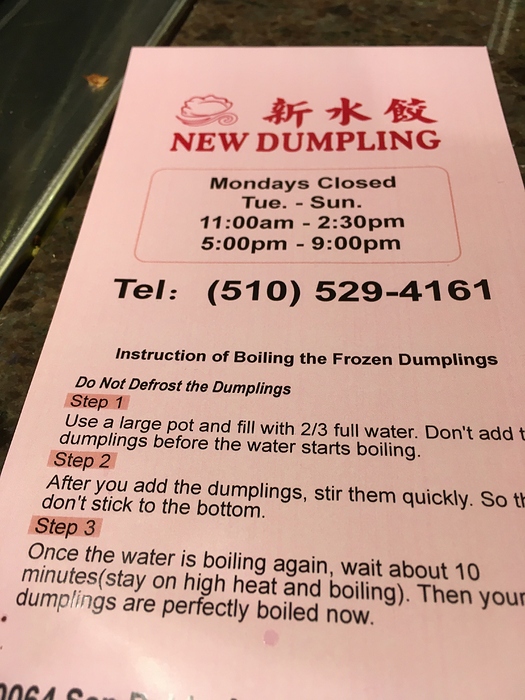 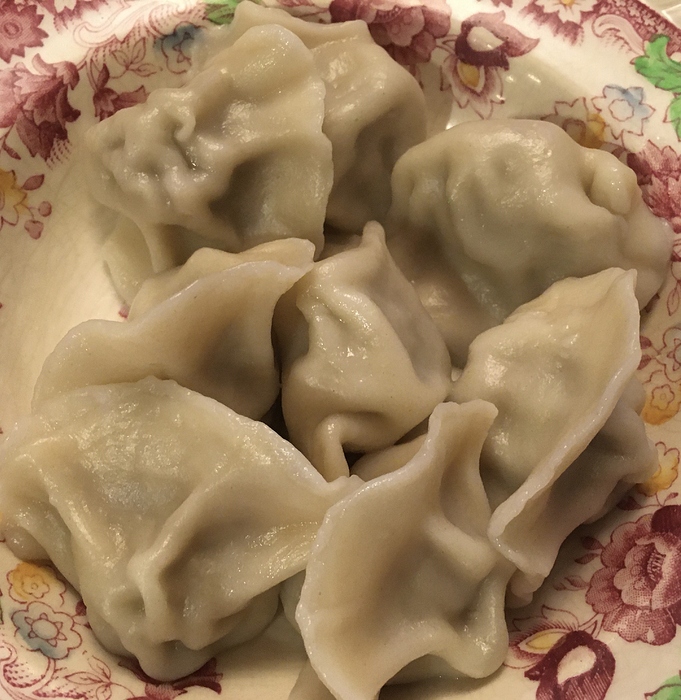 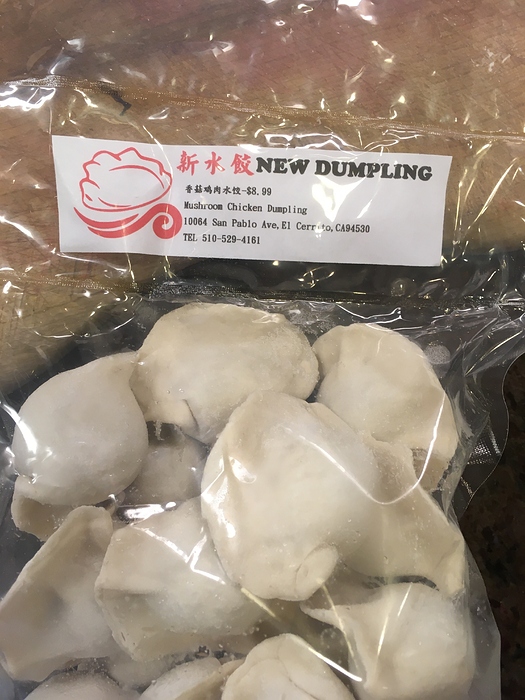 For some reason it didn’t post my actual review the first time, And then would not allow me to add it to the post. This site is wonky sometimes. Anyway here it is the actual review:

We got take out frozen dumplings from New Dumpling on El Cerrito. This was a place we had been wanting to try before everything went down but never made it there. My husband mentioned that he read that they had frozen dumplings you could pick up at the restaurant. I stoped by there on Friday. They had a list of different dumplings you could get frozen. You order outside and the owner brings them out. They are a good deal, 20 dumplings for less than $10. I got a bag of the Chive shrimp pork and a bag of mushroom chicken. Instructions are provided and easy, you just boil them for 10 minutes. We heated up 10 of each for dinner. We were both very much in the mood for dumplings but as we heated them up but I prepared myself for the possibility of disappointment because I am extremely picky about dumplings. Any apprehension dissolved after the first bite of the mushroom chicken. Everything about the dumpling was excellent, the texture the skin the flavor. And the chive shrimp pork dumpling was maybe even slightly better. Both dumplings were excellent, bursting with flavor and excellently balanced. We served them with a dipping sauce I made which was mostly soy sauce with fresh ginger, chili garlic sauce (sambal Olek), scallions, thai chilies, sesame oil. Highly recommended. I will definitely be back to try the other dumpling choices.

Thanks! I also love their dumplings.

Does the restaurant also provide their own dipping sauce for takeout?

I don’t think so

I got some dumplings yesterday. The only sauce they gave me was a few packets of soy and hot sauce. But I don’t remember whether they had more than that in the sit-down restaurant.

The only sauce they gave me was a few packets of soy and hot sauce. But I don’t remember whether they had more than that in the sit-down restaurant.>>

We visited them during their “soft open” phase. At that time the soya and hot sauce were the only condiments available on the tables.

I actually think they are better takeout than in-house. The tables are ridiculously narrow and not set up for ordering more than one plate of dumplings at a time.

But their green onion pancake is possibly the finest we’ve ever had. Great quality flour and proper technique = flawless.