Nepalese in the Bay Area?

We got a family friend who grew up in Nepal. He now lives in the Silicon Valley and he sometimes cook Nepalese at home. He said that his cooking is better than any of the Nepalese restaurant in the Bay Area (confident guy!). And that he consider the only halfway decent Nepalese restaurant around is Monsoon Himalayan Cuisine in Half Moon Bay.

Has anyone been to Monsoon and how do you like it? Anything else you think can be a contender? 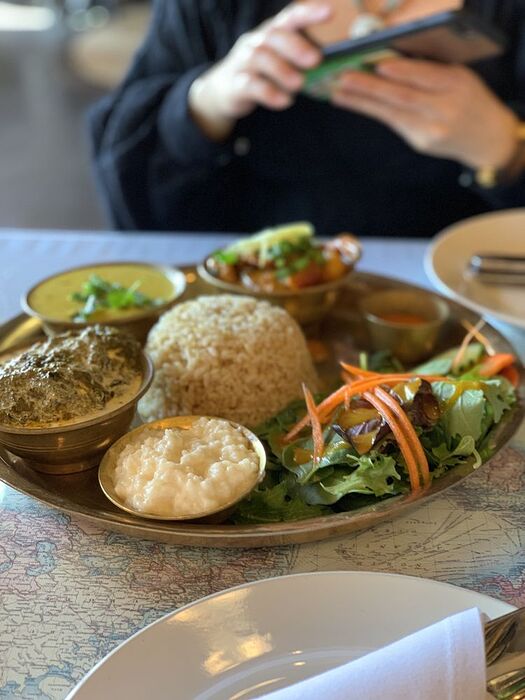 Specialties: We are a family-owned restaurant with a passion for sharing our most treasured meals from Nepal. Our spices are homemade and we source our produce from local farmers' markets whenever possible. Established in 2016. Chef and owner Ram...

English/Swiss friend of mine once said that about Indian restaurants in central New Jersey, which at the time was probably true. It’s radically changed since then : - )
I haven’t hunted down any of the Nepalese food trucks, and the Indian/Nepalese place in Mountain View didn’t excite me. There do seem to be a few new places, though, according to Yelp.

I haven’t been to enough Nepalese restaurants to rank it, but I really enjoyed the food at Bini’s Kitchen. Limited menu, very casual. The food tasted very homey, in a good way. 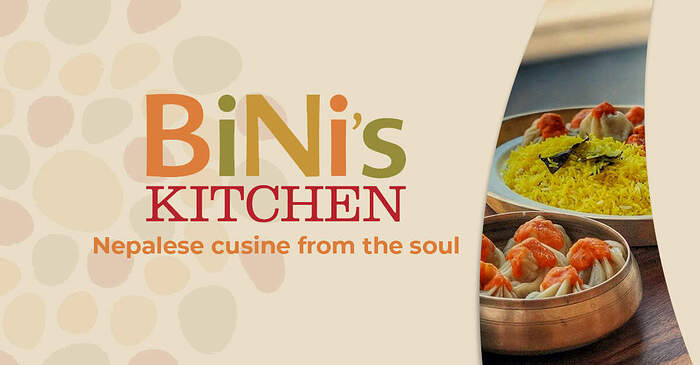 Bini’s Kitchen brings the best Nepali food from the foothills of the Himalayas to San Francisco, and it’s been a huge success.

Haven’t been to Monsoon but a few years ago, a Nepalese couple stayed with us for a month (filmmakers originally from Nepal) and were pleasantly surprised by the concentration of Nepalese people and food in El Cerrito.

In particular, we think standouts are:

Article about the Nepali restaurants in the (north) East Bay area 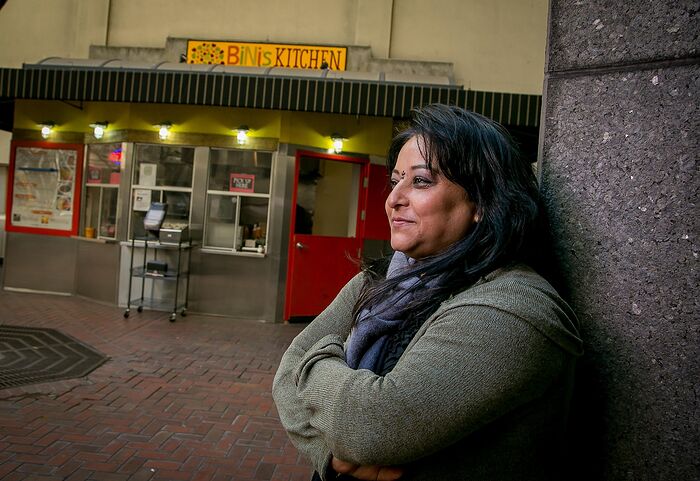 Daniel Singh, who runs Kathmandu Restaurant with his family, says that even though the...

No idea if this is a good place to eat or not, we don’t get into the City much these days. But this is a nice article on the owner of Base Camp and Dancing Yak restaurants in the Mission. 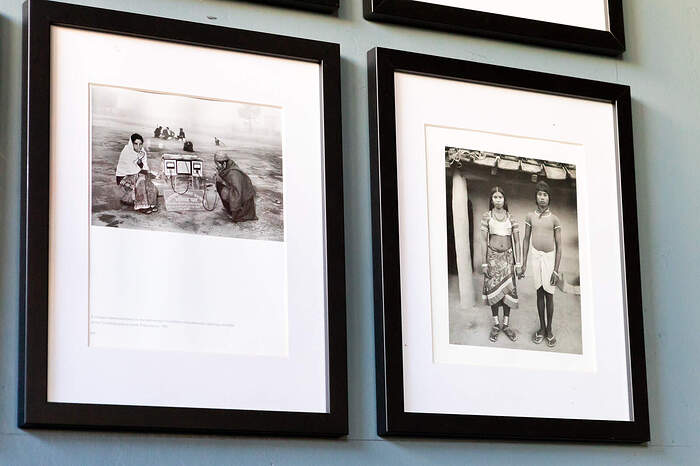 Have you ever had a dining experience with an international flight on the menu?